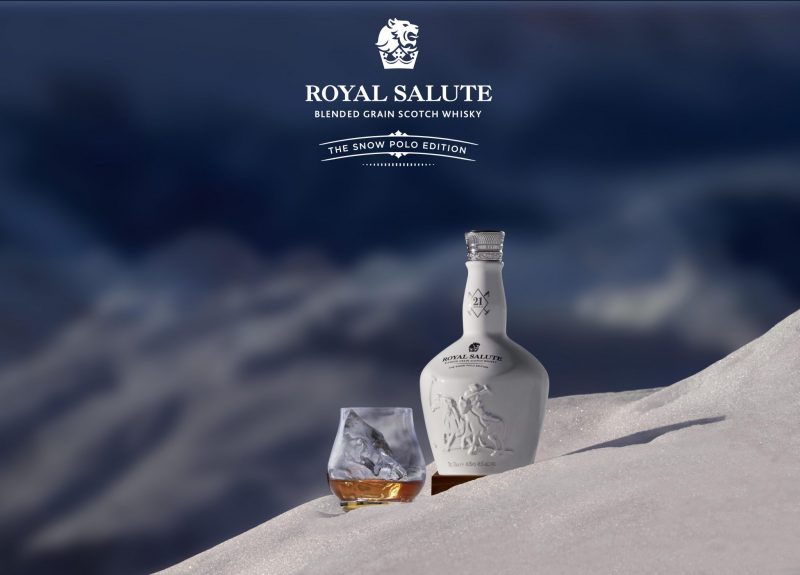 Royal Salute extends its association with the sport of kings with the limited edition launch of a Snow Polo edition this winter.

Well-known throughout the world for its alliance with polo and its association with the British royal family, Royal Salute has introduced the latest addition to its limited edition line of Polo-themed whisky expressions with the 21 Year Old Snow Polo Edition.

Snow Polo is a sport played in unique travel destinations including St. Moritz in Switzerland, Aspen, Colorado, Cortina in Italy, Tianjin in China and Kitzbühel in Austria. Royal Salute is a longtime sponsor and supporter of polo events around the world, including the Snow Polo Cup Championships played in St. Mortiz in January. Last year, Royal Salute was a trophy sponsor at the Snow Polo Cup Championships in St. Moritz. 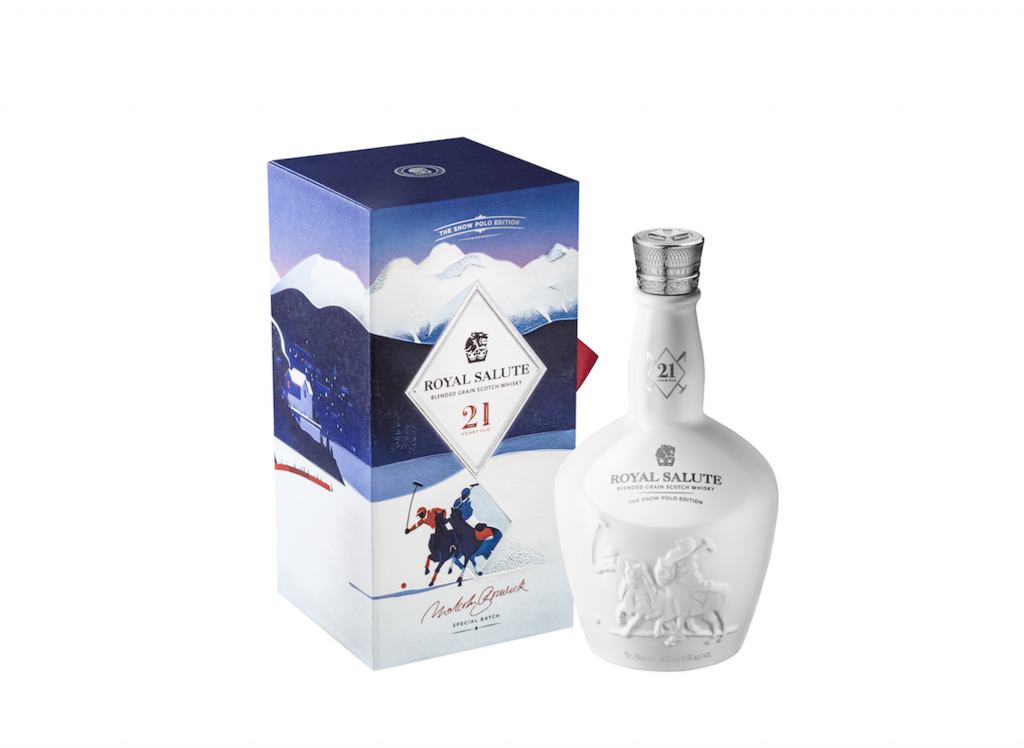 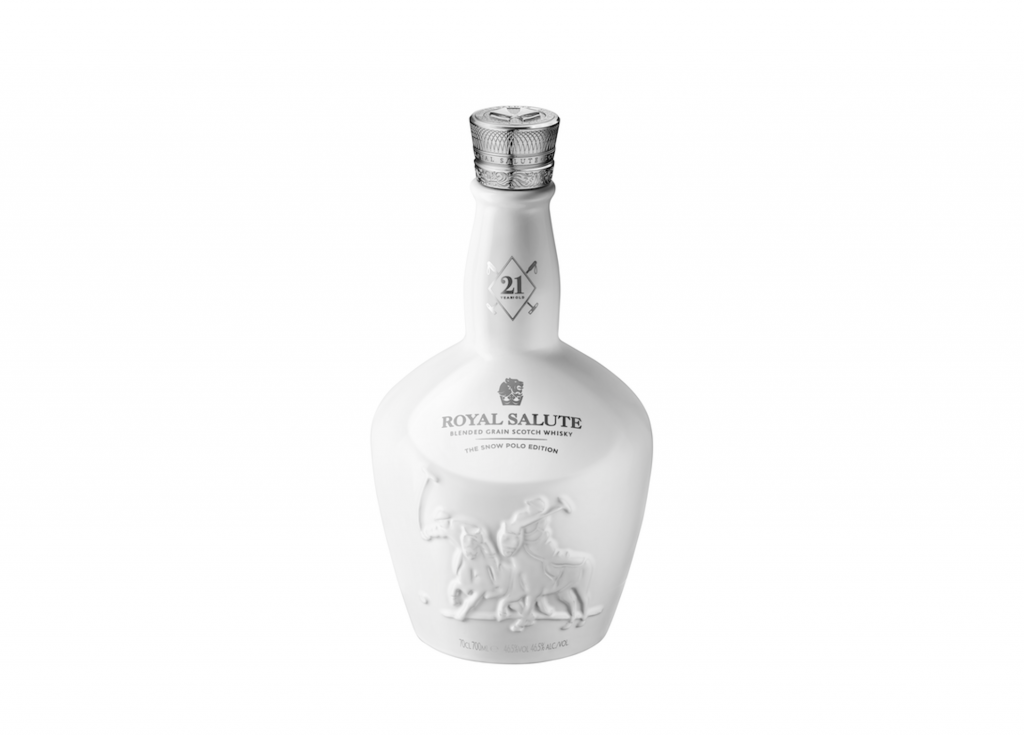 “Snow polo is a spectator sport like no other with each match delivering an undeniably thrilling atmosphere, set in breath-taking scenery of immaculate snow-peaked mountains,” explains Borwick. “Royal Salute understands polo and the lifestyle it represents both on and off the field so well. It’s an honor to be able to help open up the world of polo through the Royal Salute Polo Collection and the global partnerships it has formed over the last ten years. With this collection, we’ve been unveiling a new facet of the polo world with each limited edition, and the Snow Polo Edition is one of our boldest yet.”

To create the blended grain whisky, Hyslop selected whisky from the oldest casks available at five of the top grain distilleries in Scotland. “The result is a whisky that is distinctively sweet and rich with elegantly layered flavours of vanilla and toffee with a finish that is long and smooth,” adds Hyslop. The whisky is best enjoyed over ice to release its depth of flavour, he adds.

The all-new limited edition Scotch has an ABV (alcohol by volume) content of 46.5% and is bottled in a striking pure white ceramic flagon with silver highlights. The flagon is packaged in a beautiful box that features an illustration of Borwick’s iconic red helmet, his signature and images of snow polo and alpine skis. While the Snow Polo Edition is ideal to consume during the cold winter months, it can be enjoyed all year round.

Royal Salute dates back to June 2, 1953 when it was introduced by Chivas Brothers in tribute to Queen Elizabeth II on the day of her coronation. The brand is named after the traditional 21-gun salute, and its whiskies, including each of the Limited Edition whiskies in the Polo Collection, are aged for a minimum of 21 years. Chivas Brothers is owned by Pernod Ricard.

While polo attracts spectators of all age groups, there is a growing demographic of younger supporters, who are keen to watch the more modern versions of the sport, such as snow and beach polo. Royal Salute has been a stalwart supporter of polo by offering polo clinics and other events in order to increase awareness and interest in the sport as well as to increase player participation in the future. “The brand has a desire to return something back for the benefit of the sport—not just for the benefit of the brand,” says Borwick.

At the same time, the brand’s association with polo has created a unique opportunity for Royal Salute. “The Royal Salute polo experiences and editions that we have done has dramatically altered the direction of the brand,” says Borwick.
Indeed, while the Royal Salute 21 Year Old product is still the brand’s key driver, its Polo Editions have engaged a new, younger demographic. “This younger demographic is becoming vibrant whisky drinkers who will eventually become whisky connoisseurs,” predicts Borwick. “And they will become friends of the brand. I believe that is hugely due to the evolvement of the product.”

The franchise of the Polo Collection will continue to expand with more limited editions expected to be released on an annual basis, according to Matthieu Lesandes, Royal Salute’s Marketing Director. “There will be more to come,” he says, promising more variations in the look of the flagon and the expression of the whiskies.

Royal Salute is continuing to evolve by creating ultra-luxury, yet contemporary Scotch whiskies that appeal to customers all over the world. “In the past, Royal Salute, which as a luxury brand, was conservative and not too light hearted,” explains Lesandes. “But these limited editions have given us the ability to be more audacious—by using different colored flagons and changing the look and feel of the packaging. We are trying to do new things and see how people react. We understand that our consumers have an appetite to be less serious and conservative.”

While the Limited Edition Polo expressions appear to be attracting a younger demographic, “even our older consumers are happy to experience these new offerings,” says Lesandes. “Our consumers are expecting to be surprised and want to go on a journey with us. They want to be surprised to see what is next. Like fashion, you want next year to be different with more surprise. So, coming up with something fresh and new is what we want to do.”

Expect to see more innovation in the future from Royal Salute. “While we have a lot of legacy from the past, we do want to bring modernity to life,” says Jean-Christophe Coutures, Chairman and Chief Executive of Chivas Brothers. “This is very much in line with what the English Royalty are doing—the young royals are evolving, too. They are moving forward and it was time for Royal Salute to follow that.”

Royal Salute will continue to explore different types of finishes and blending,” adds Coutures. “A lot of innovation will come to play, but never compromising on the quality.” 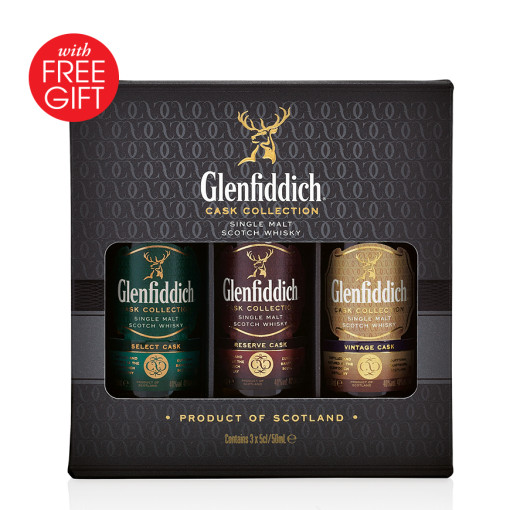 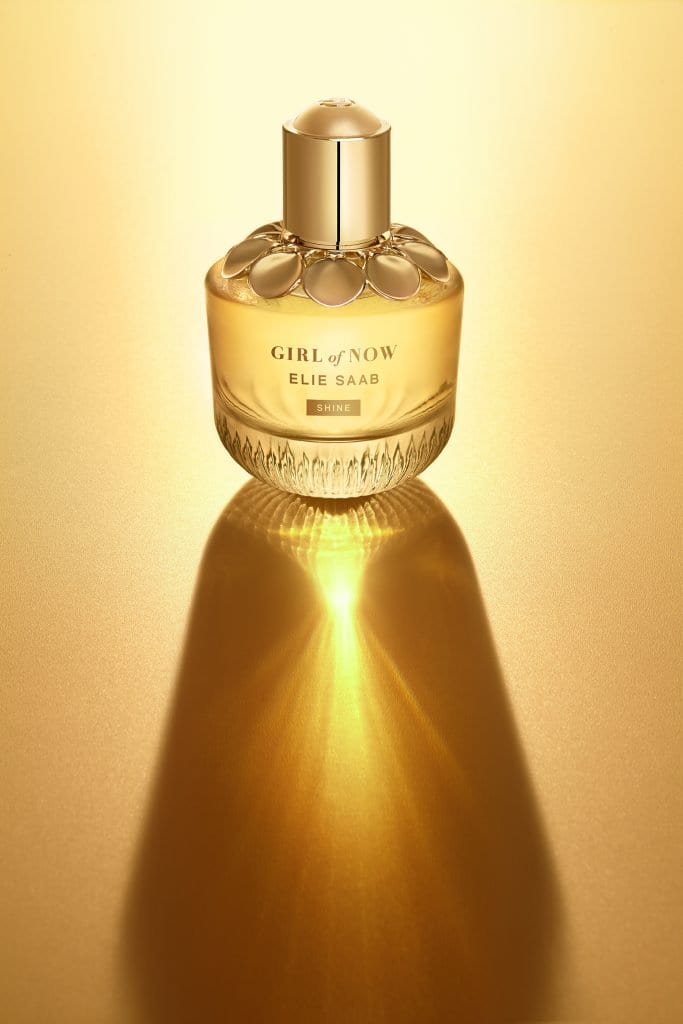 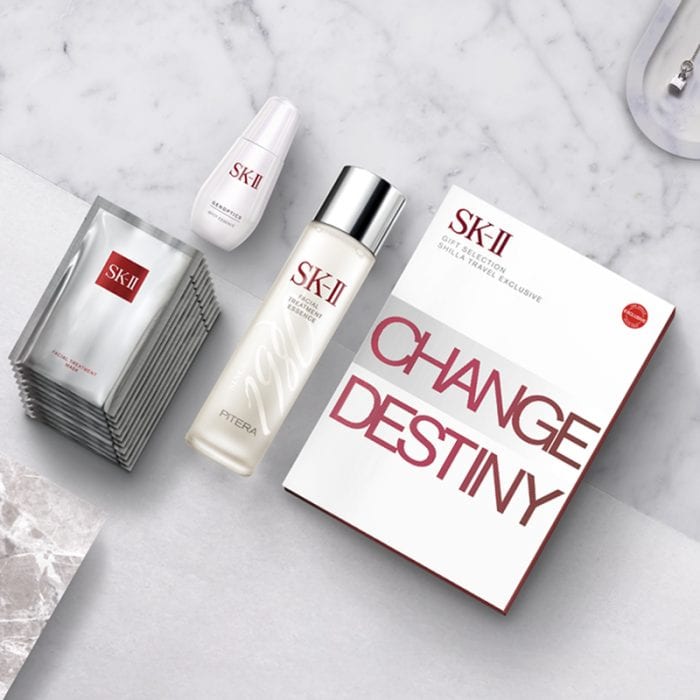