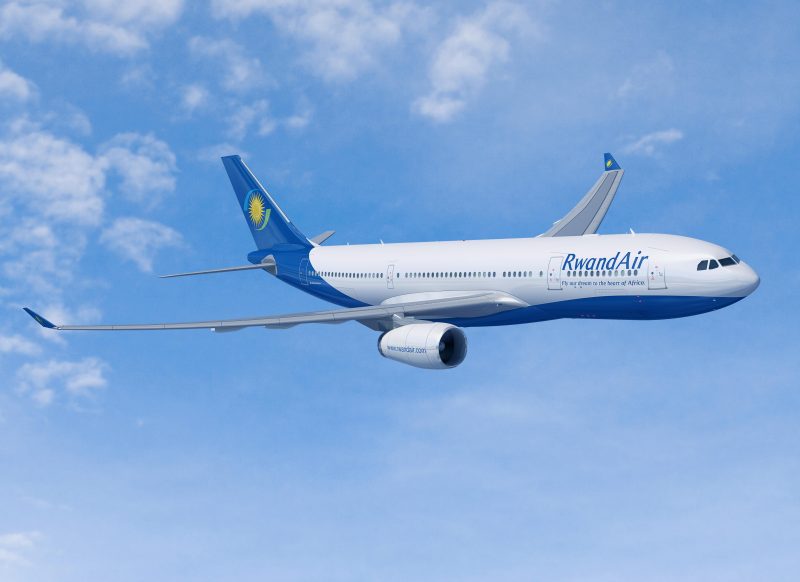 Following the arrival of ‘Kalisimbi’, RwandAir’s third Boeing B737-800NG and first – also in Africa – with inflight WiFi connectivity, the airline’s CEO John Mirenge has announced the launch of inflight duty free across the airline’s international routes.

Once in place, Mirenge says this added service will catapult RwandAir into the top tier of African airlines.

Another service set to be introduced is an online check in facility for passengers who prefer to have their check in procedure completed before driving to the airport where they will then only need to drop off their baggage after receiving their boarding pass either on their phone or else have printed it out.

Mirenge also confirmed that the airline is looking at unveiling seven new destinations in 2017, starting with Harare in January.

Other African destinations will be Lilongwe, Conakry and Bamako in West Africa while long haul flights planned include Mumbai, London and New York.

Next to arrive in Kigali will be ‘Umurage’, an Airbus A330-300, which will join her sistership ‘Ubumwe’ to allow RwandAir launch long haul flights, due for delivery in Kigali end of this month. 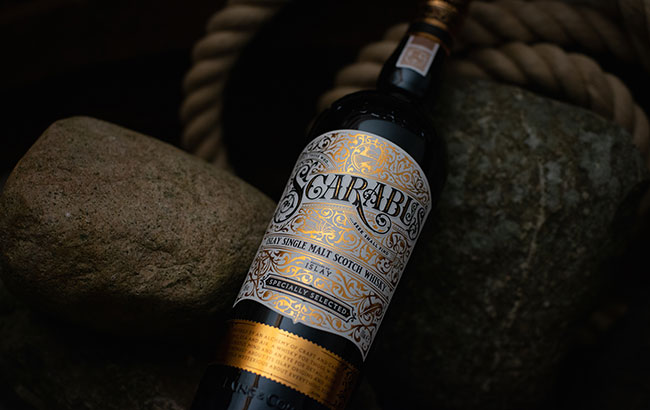 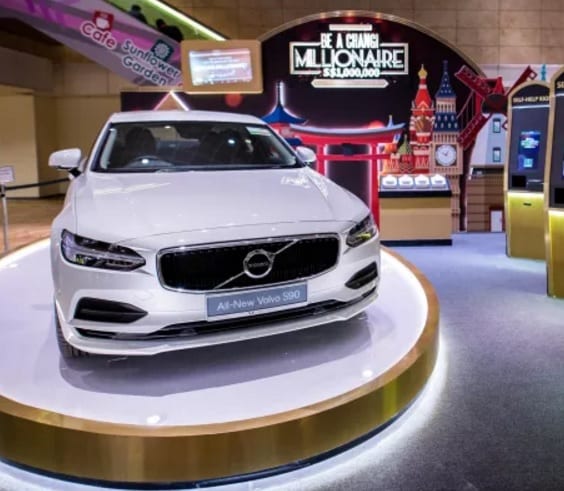 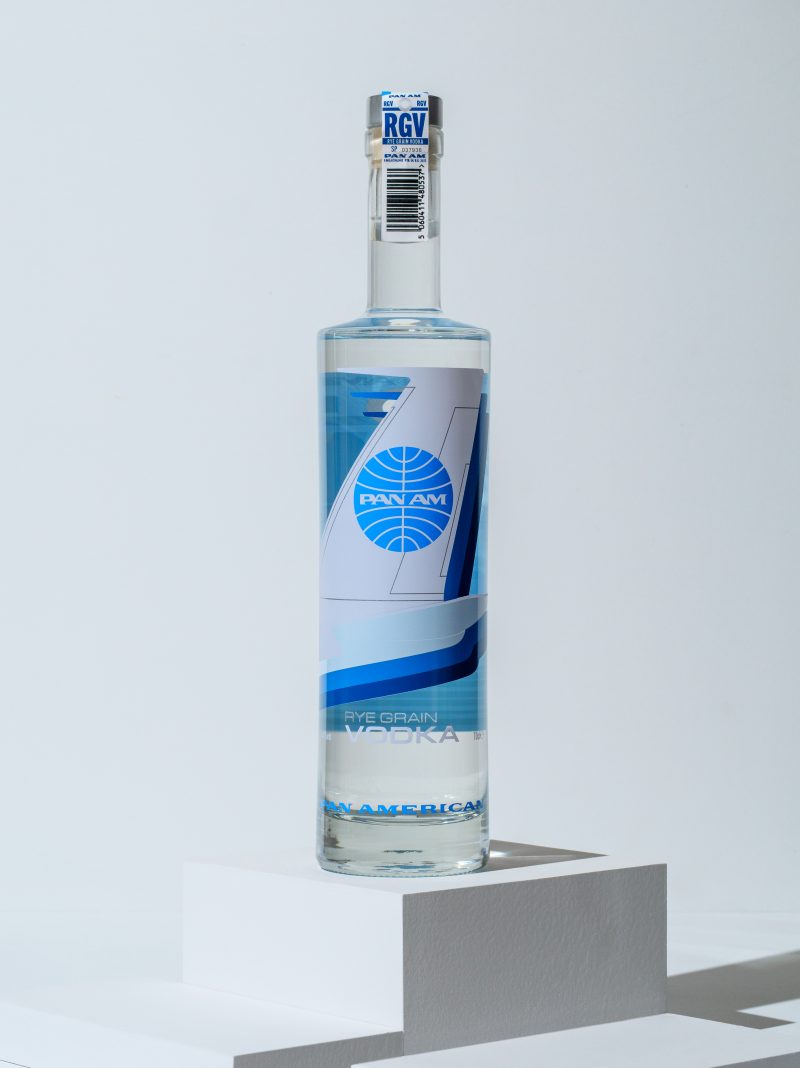