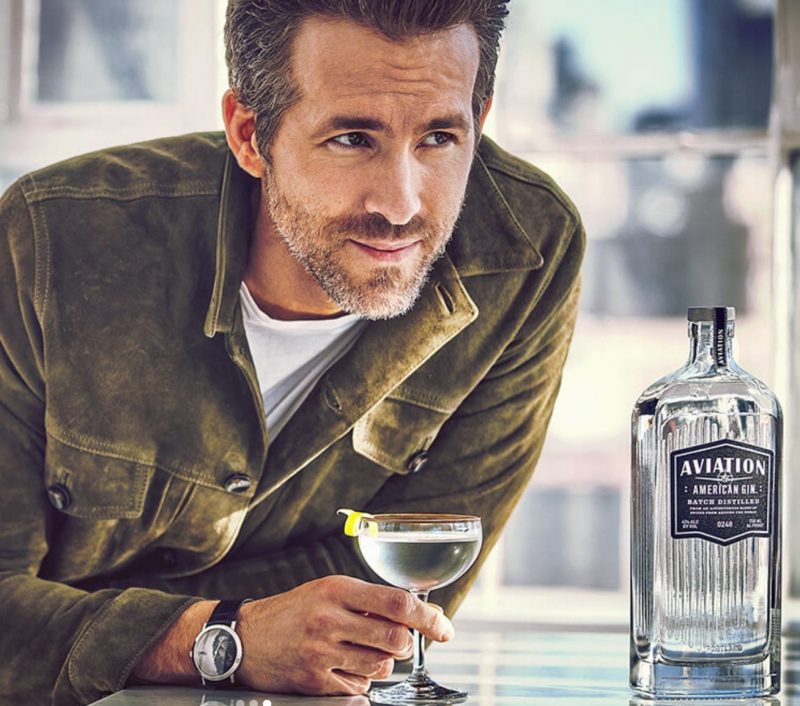 Aviation Gin was first launched in 2006 as part of a collaboration between bartender Ryan Magarian and House Spirits Distillery. Reynolds supposedly wanted to invest in Aviation immediately after tasting the product for the first time.

The Deadpool actor will now “play an active role” in the “day-to-day business” of Aviation Gin, and will also oversee its creative direction.

“Aviation is the best tasting gin in the world,” he said. “Once I tried it, I knew I wanted to get involved with the company in a big way.”

The brand is said to “belong to an entirely new category of dry gins” due to its “shift away” from traditional juniper-led gins, instead offering a “more forward balance of botanicals”.

“If you think all gin tastes the same, you’d be mistaken,” Reynolds added. “Aviation is in a completely different league and I couldn’t be prouder to be a part of the company.” 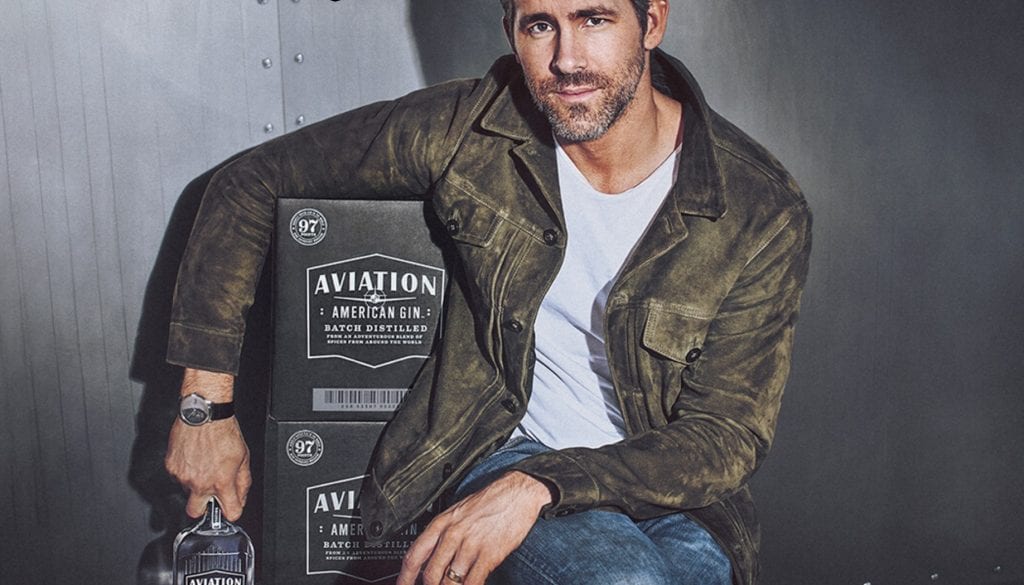 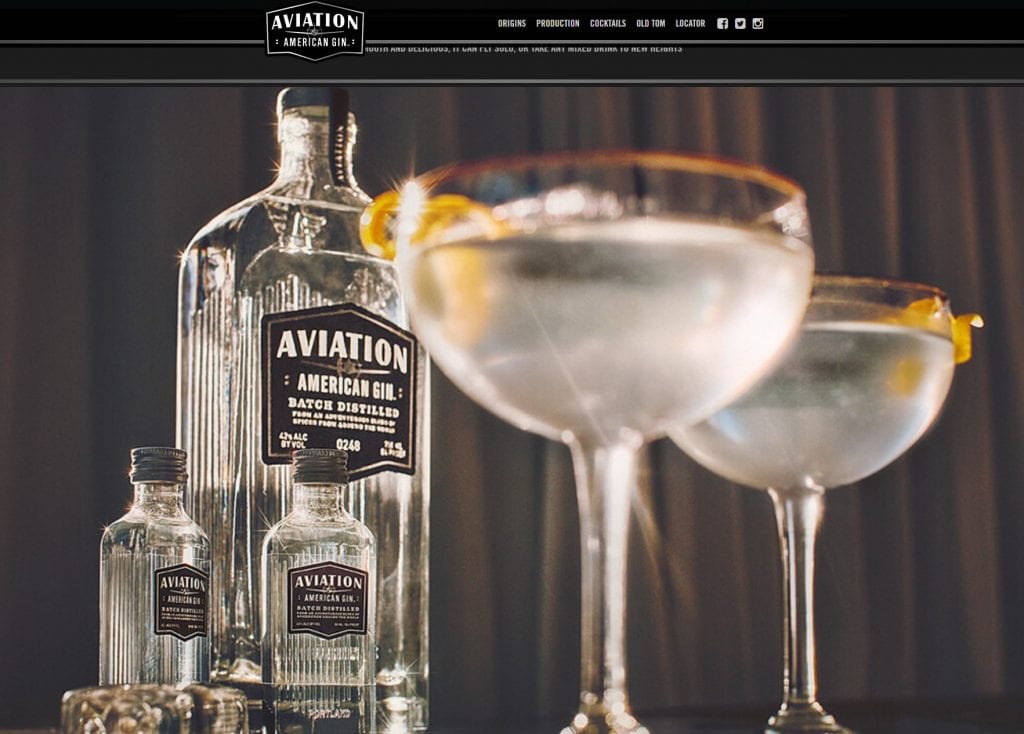 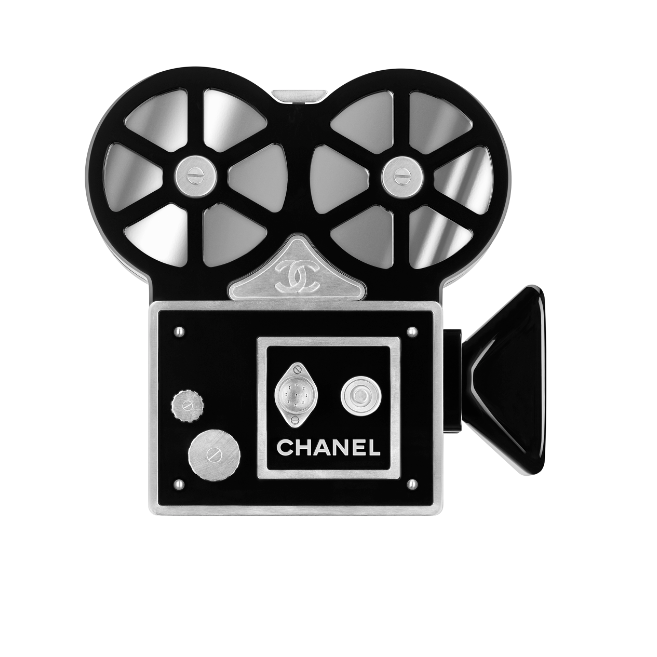 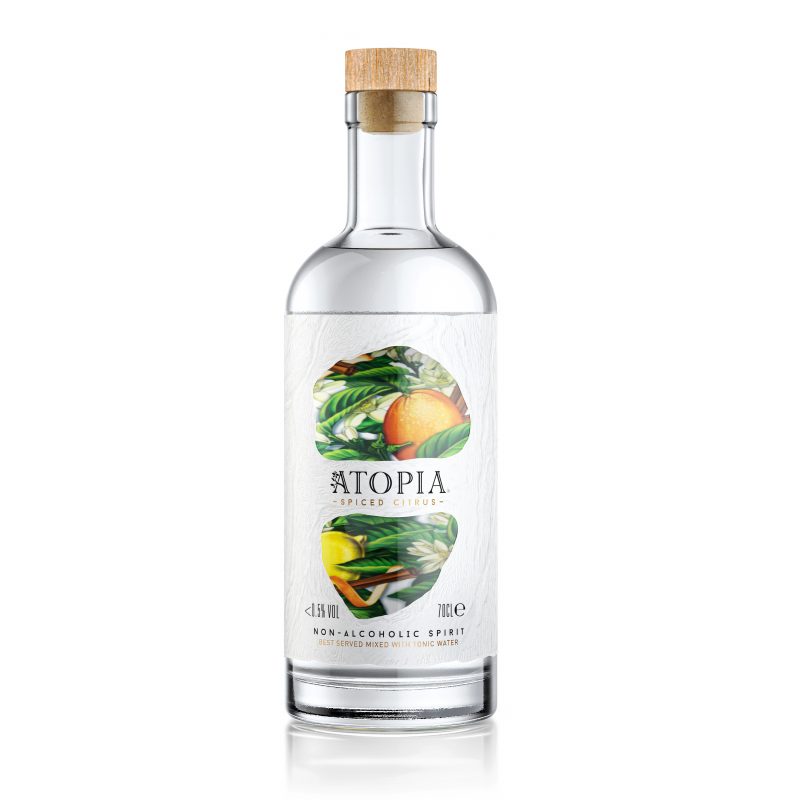 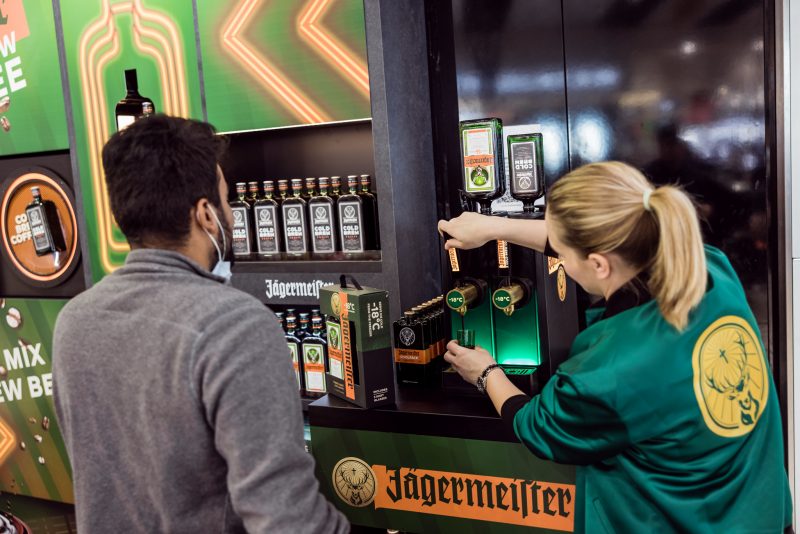