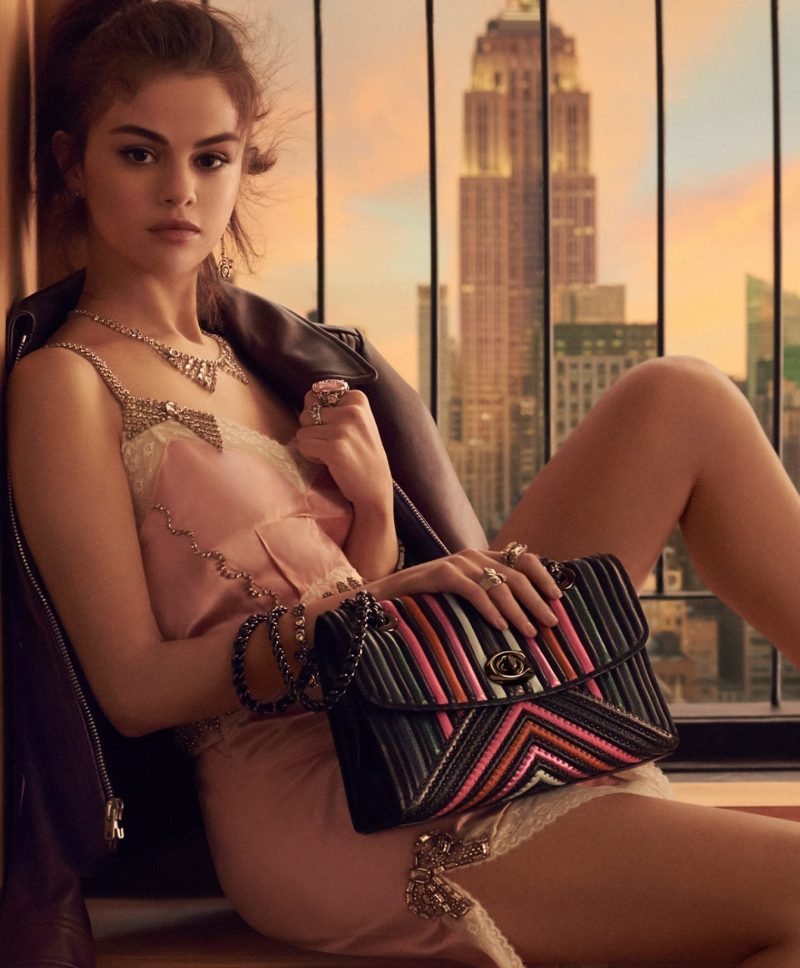 Coach has just announced the launch of Selena Gomez’s second campaign as the face of Coach for the Spring 2018 collection. The singer, actress, producer and philanthropist embodies the optimism of the original American house of leather in a series of images set in New York City that spotlight the new bags.

The campaign pictures Gomez resting on a window ledge in a loft with a quintessential prewar fire escape and the iconic Empire State Building in the background. It’s magic hour and the images capture the endless possibility of the night ahead in the city that never sleeps. “Creative Director Stuart Vevers makes New York feel like a town, a real community,” says Gomez. “It just feels like this is where the brand really lives.”

Gomez carries key bags from the Spring 2018 collection, including the Parker, an all-new silhouette with handles that convert to a shoulder strap. The lightweight style is crafted in quilted nappa leather with bold colorblocking and rivets for a graphic touch. The Parker bag launches in February. A version in Coach’s Signature Canvas and smooth leather with a Tea Rose turnlock closure will launch later in the season.

“The Coach girl is real—she’s riding the subway or, this season, hanging out in her cool NYC apartment,” said Vevers. “Steven Meisel’s photography brings a layer of magic to those seemingly everyday situations. Whilst Selena has a warmth that’s special—there is also an authenticity and realness to her that brings the campaign to life.” 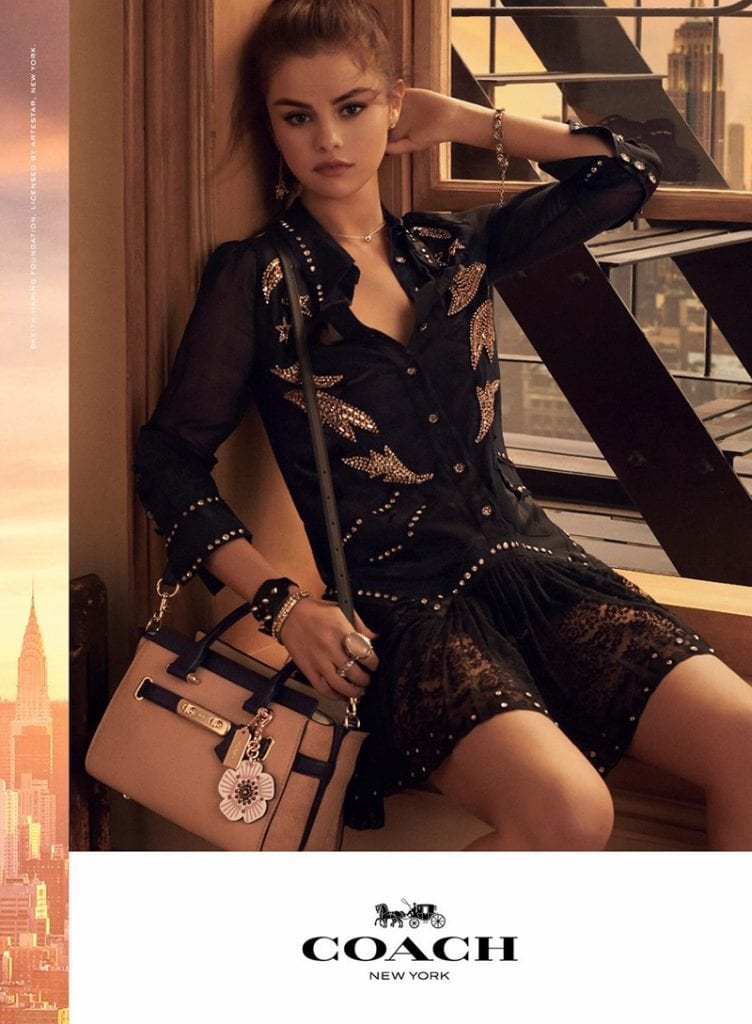 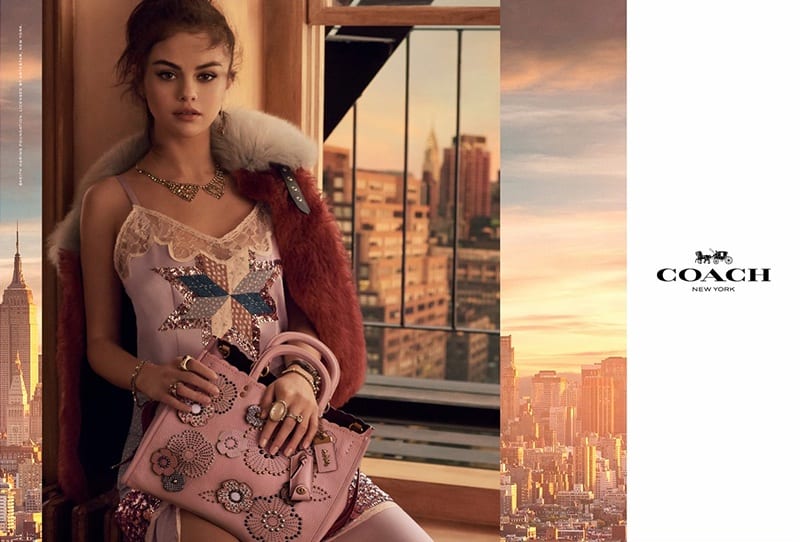 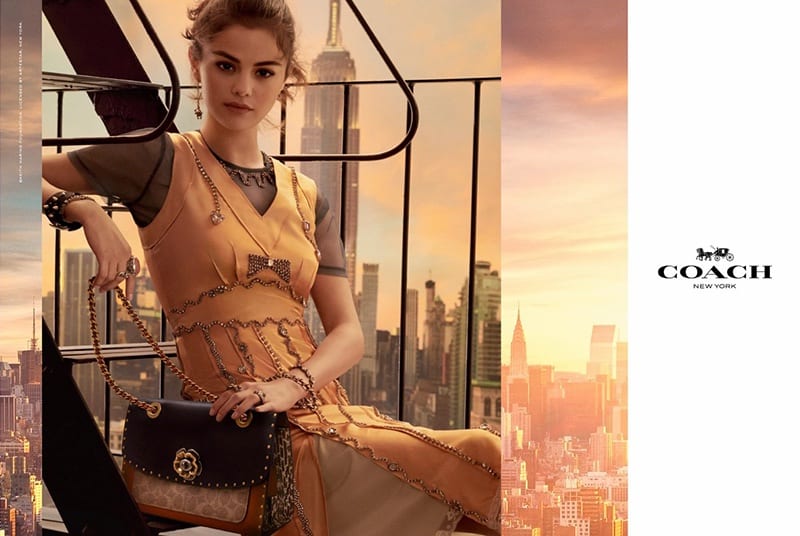 The campaign consists of five images, with the first launching in stores in January. A short film featuring outtakes from the shoot, and set to the tune of Gomez’s latest hit, “Wolves,” along with five 15-second videos spotlighting the keys bags of the season will run on digital channels. 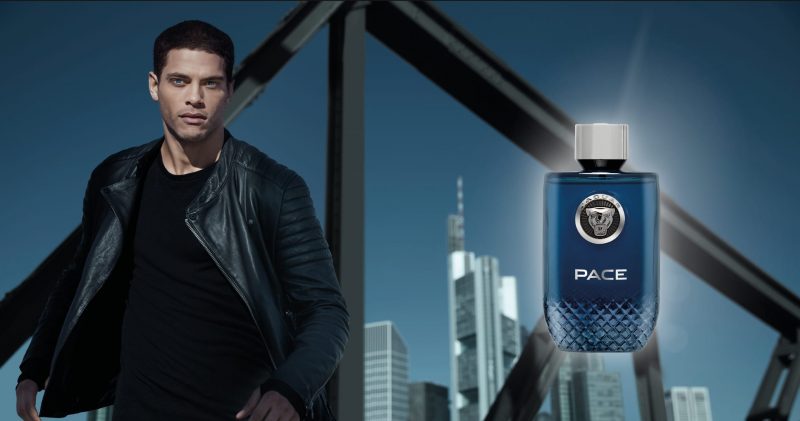 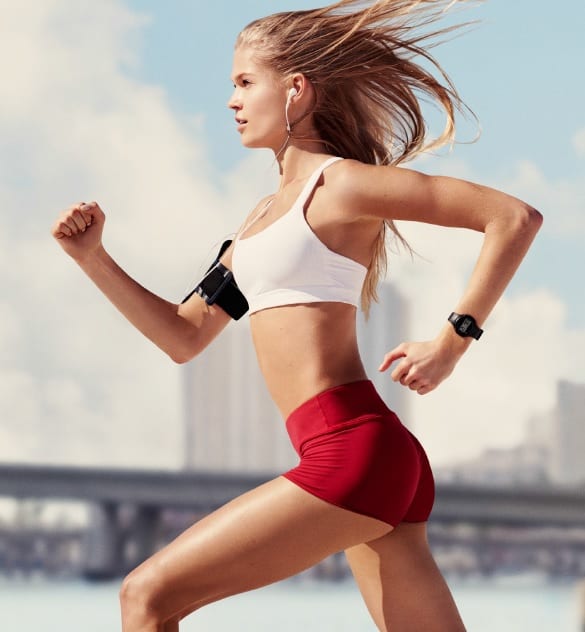 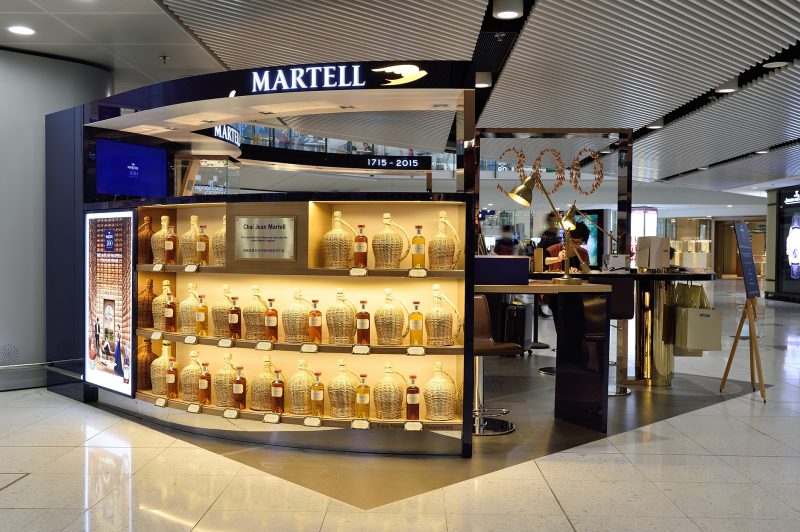