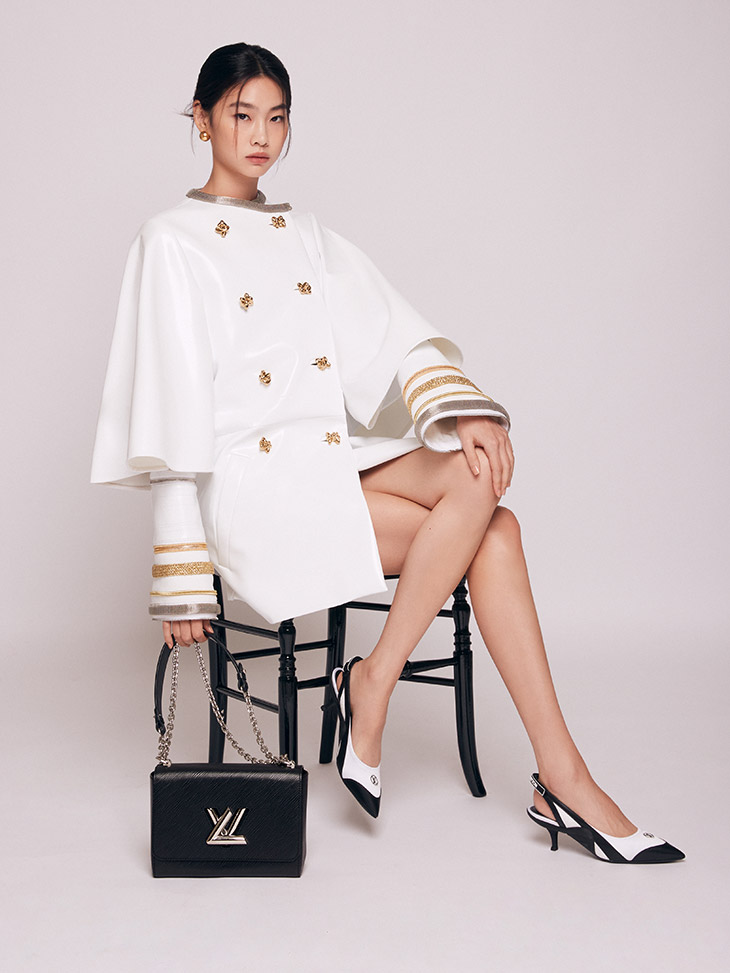 The South Korean model has previously walked the Louis Vuitton runway for Spring/Summer 2017, and has also starred in the Maison’s Pre-Fall 2017 Campaign. Seen in the first studio photograph released to announce her ambassadorship, Ho Yeon puts her endless legs on show clad in a white dress with gold details, and has on monochrome kitten heels and a black Louis Vuitton handbag. 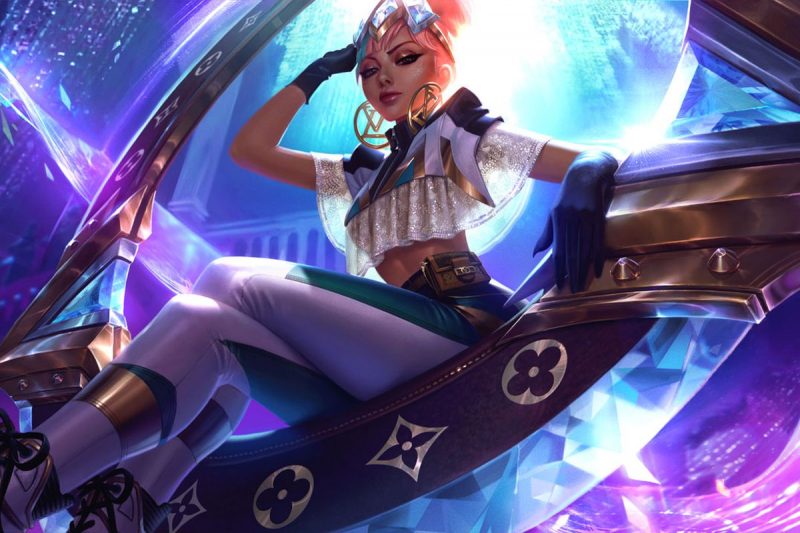 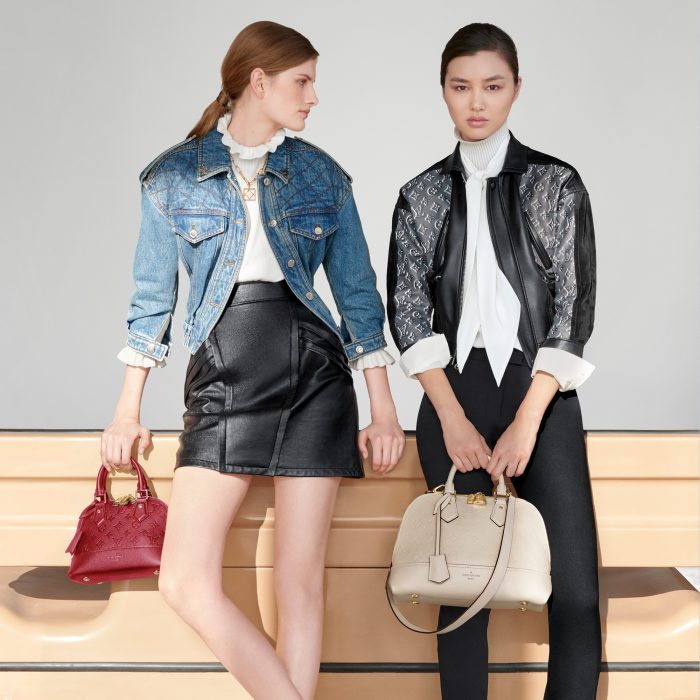 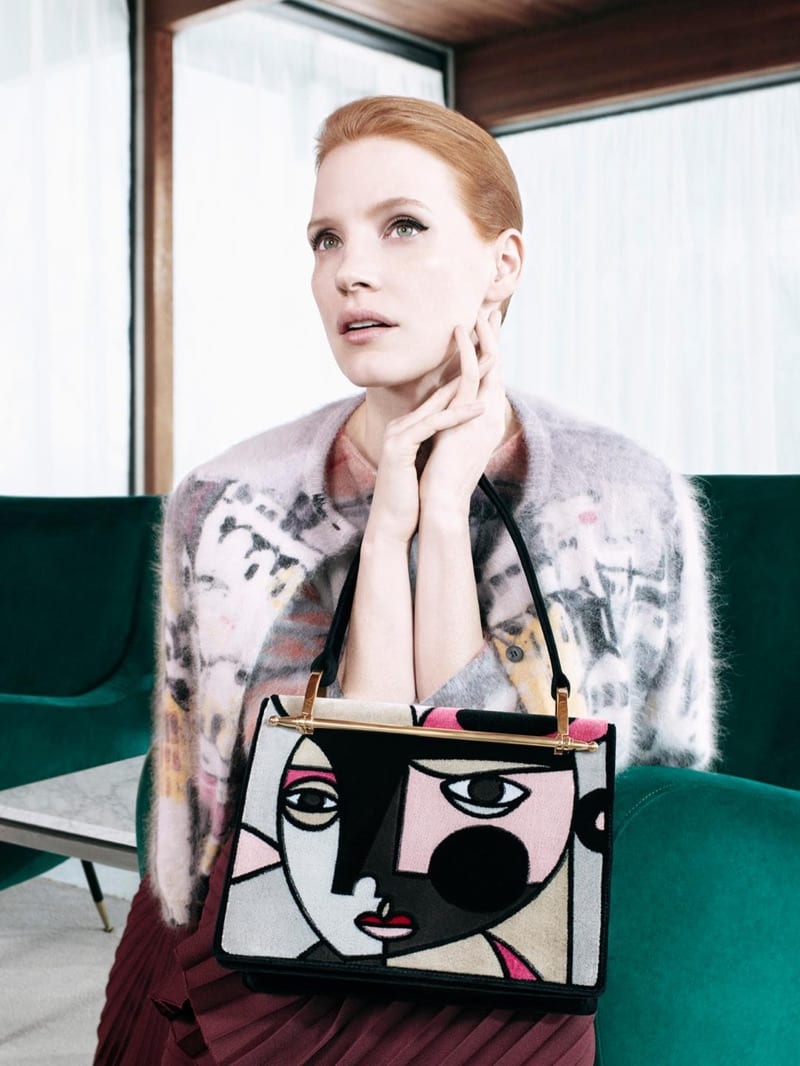