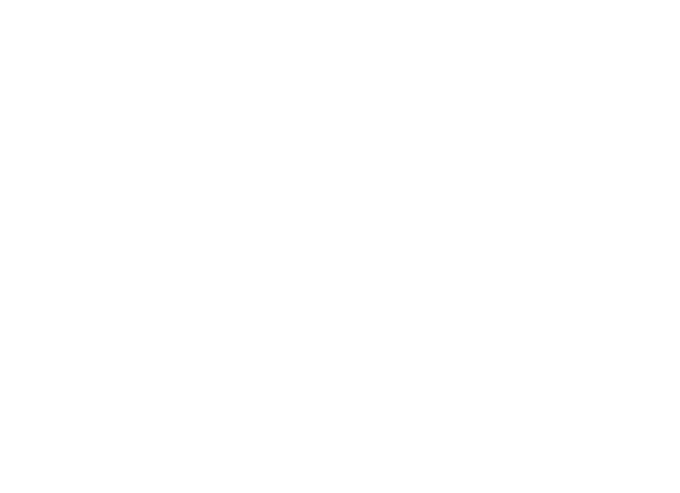 Teeling Whiskey has released the first expression in its new “full flavoured” Brabazon Bottling series, which celebrates the influence of fortified wines on Irish whiskey making.

Brabazon Series No. 1 draws focus to the use of ex-Sherry casks in maturation. The release is made from a series of vintages, sizes and styles of Sherry cask-matured expressions and is said to “capture all the layers and aspects of flavour” imparted by the wine.

The Brabazon name comes from a family synonymous with Newmarket in the Liberties area of Dublin. From the 16th to 19th centuries, the family presided over the trading square that saw brewing, distilling take place alongside tanning, weaving and the sale of produce. The area attracted generations of tradesmen, including Walter Teeling who set up the original Teeling distillery nearby in 1782.

“Our aim with the whiskey was to create a full bodied tasting experience for people who enjoy the added complexity and taste sherry casks impart, and at the same time continuing our goal to expand the spectrum of flavours available from premium Irish whiskeys.”

Brabazon Bottlings will all be bottled at 49.5% abv with no chill filtration. The Series 1 edition will be available soon from the Teeling Whiskey Distillery, Dublin Airport and other independent retailers in Ireland, priced at €78.00 (US$85) for 70cl.

The expression will also roll out to other markets including Benelux, France, Germany, Switzerland, Russia, Australia and select Asian markets.