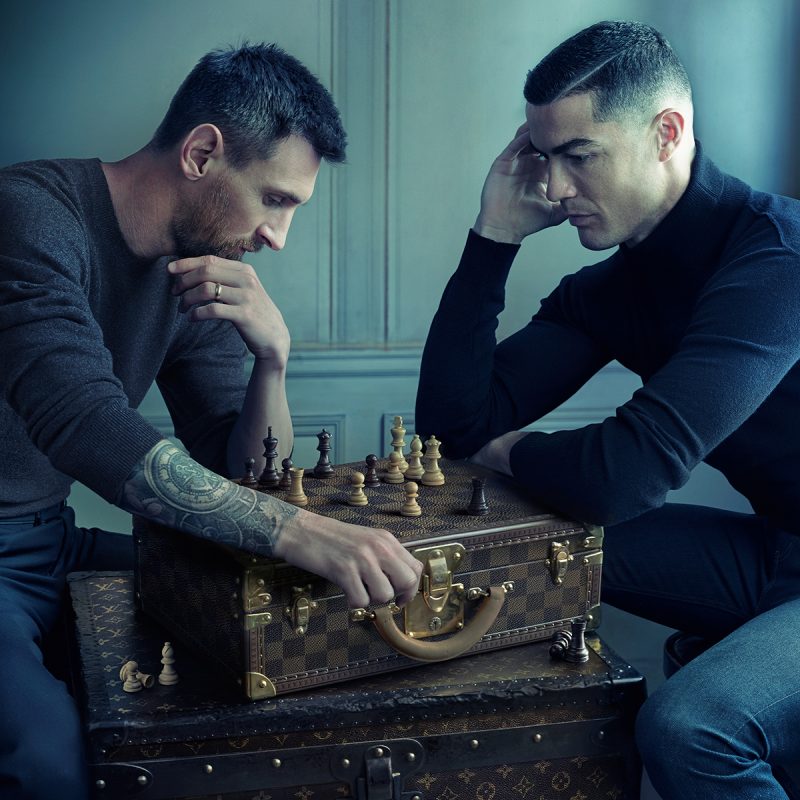 Lionel Messi and Cristiano Ronaldo are the new faces of Louis Vuitton – playing chess in front of Annie Leibovitz and her team.

“Victory is a State of Mind” campaign released by the iconic French brand Louis Vuitton coincidentally stars two football legends Lionel Messi and Cristiano Ronaldo during the soccer championship in Qatar. Nevertheless, soccer is not the focus here, yet it is a game of chess captured by the legendary fashion photographer Annie Leibovitz and her production team.

“In a generational follow-up to a celebrated 2010 campaign featuring the all-time greats Pele, Maradona and Zinedine Zidane, Annie Leibovitz portrays these two latest legends far from the field, facing off over a chessboard improvised from a Louis Vuitton Damier attaché case,” shares Louis Vuitton team in their notes on the newly release imagery.

For more than a decade Annie Leibovitz is a go-to photographer for Louis Vuitton when working on their celebrity luggage focused campaigns. While we know absolutely nothing about chess, even less about football, we can’t really analyse and say if a Louis Vuitton Damier attaché case may actually serve as a chess board yet it certainly looks impressive.

Just as Leibovitz, the sport icons as her subjects are no strangers to the Louis Vuitton campaigns. The famed fashion photographer has previously photographed for the brand Olympian Michael Phelps, as well as Tennis legends Steffi Graf and Andre Agassi to name a few. Needless to say Vuitton and Leibovitz have created some of the most timeless fashion campaign images for the luggage and travel advertising, adding up this game of chess to the long-going series.

The campaign starring Lionel Messi and Cristiano Ronaldo is officially released by the French maison on November 19th, the two legends have already shared it to the millions of followers on their social media platforms.

Louis Vuitton on Twitter: “Victory is a State of Mind. @Cristiano and #LionelMessi captured by @annieleibovitz for @LouisVuitton. In addition to a long tradition of crafting trunks for the world’s most coveted sporting trophies, the Maison celebrates two of the most talented football players today. https://t.co/AU9kPyI2wL” / Twitter 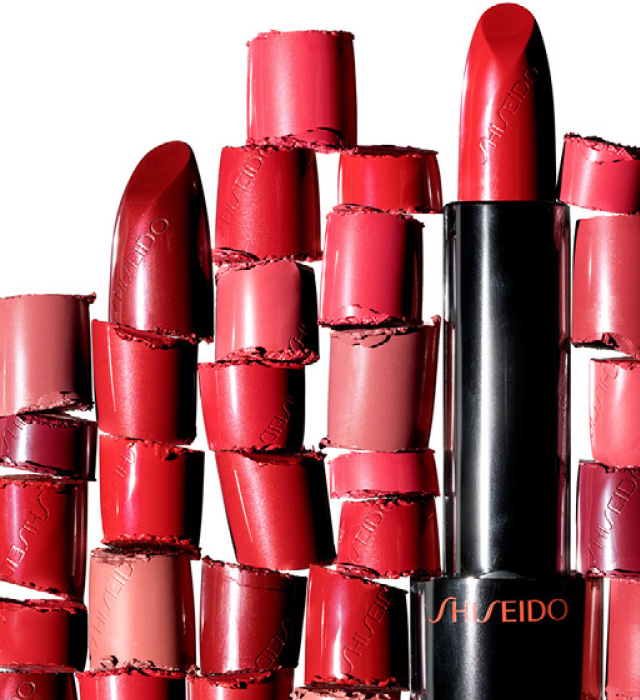 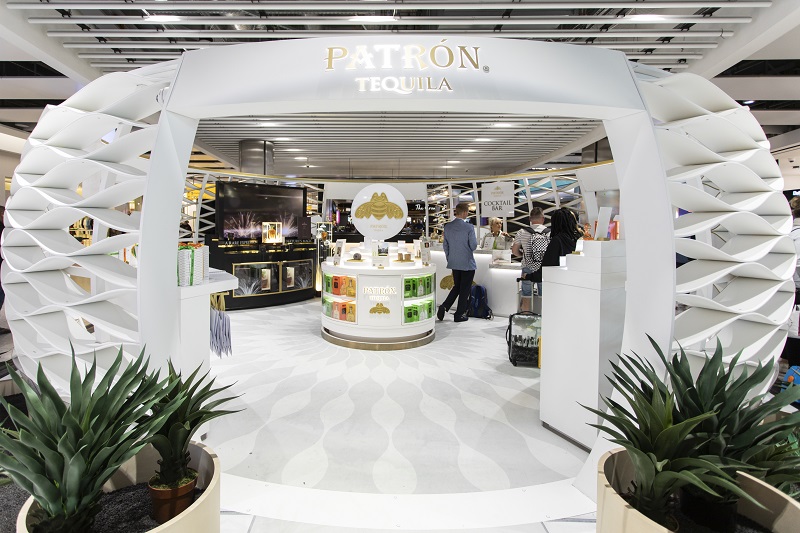