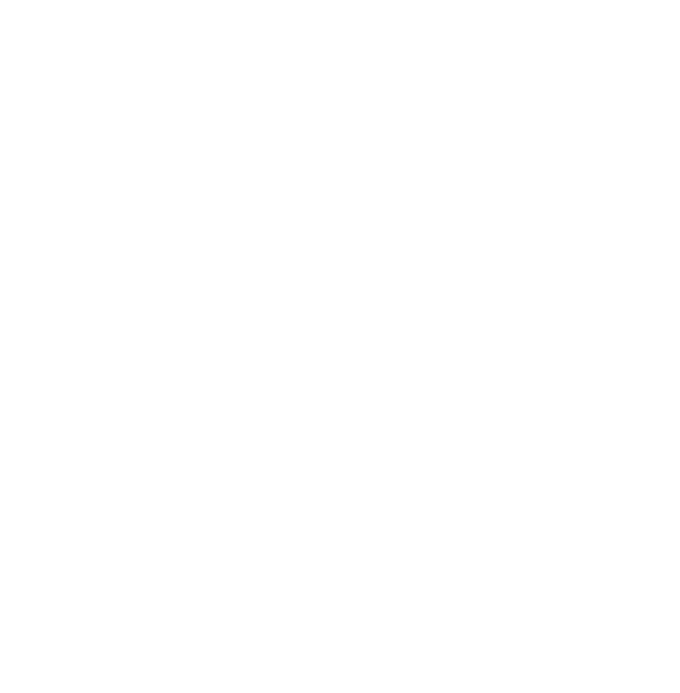 As we reported last week, Viktor&Rolf have a new fragrance collection – named Magic and launching in February 2017 – here are some more details…

The Dutch design duo, Viktor Horsting and Rolf Snoeren, debuted their iconic perfume Flowerbomb in 2005, and it became an instant hit with fans and shoppers alike. They also have scent Bonbon to their name, but for their latest launch Viktor and Rolf have curated something completely different; a collection of six eau de parfum, named Magic. (See previous post)

“We thought about a magic box,” Horsting said, reports WWD, adding the perfumes are like “potions”.

“Magic is a great name because in it lies transformation, and transformation has always been an important concept in everything we do. That’s how we started.”

Each scent was designed by mixing natural ingredients with unexpected synthetic accords.

Magic will begin its roll out in February 2017, initially hitting the shelves of two Saks Fifth Avenues (New York and Las Vegas), as well as online. For the first year the exclusive perfume will only be available in 10 stores, with the final eight still being decided on. No word yet on travel retail launch locations and retail partners.

When customers go in store to pick up their bottles, they’ll have a theatrical shopping experience with plans to have the bottles levitating and a station of beakers allowing shoppers to smell each fragrance with the press of a button. The perfume blotters will also have secret ink which will only become visible when a scent is sprayed on the card.

“Like with fashion collections or perfume, we always start with language,” Snoeren explained. “We wanted to give every fragrance its own artwork where the name becomes a surreal, little artwork (in itself). It’s a word, but it’s all an illustration. It’s an image of the trick.”

Names include Liquid Diamonds, Dirty Trick, Lavender Illusion, Sage Spell, Sparking Secret and Dancing Roses, and each perfume will be housed in an apothecary-style bottle.

Dirty Trick has notes of Iris, Suede Accord and Cedarwood.