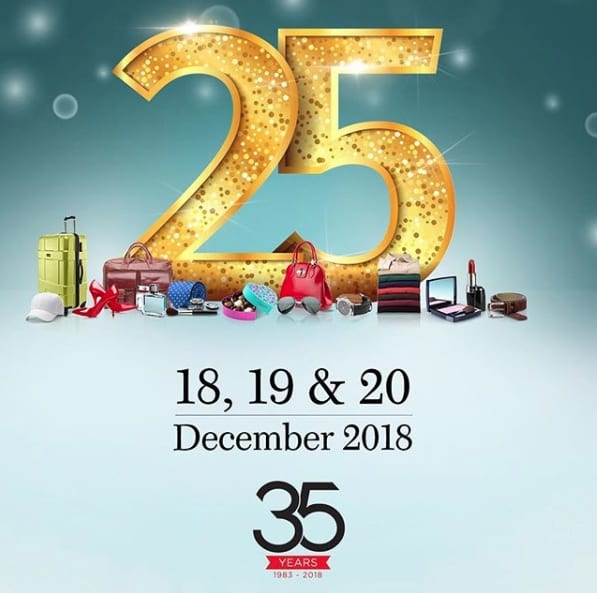 Dubai Duty Free has announced a special three-day sale with 25% OFF on 18th, 19th and 20th December to celebrate its 35th anniversary.

Dubai Duty Free will again expand its annual anniversary promotion for 72 hours with a 25% pre-Christmas sale. In what has become an annual shopping spree celebration, the airport retailer will offer a special 25% discount on a wide range of products over three days starting from the 18th of December until the 20th to mark its 35th anniversary celebration. The 25% discount offer will be available for all departing, transiting and arriving passengers at Dubai International Airport and Al Maktoum International Airport, beginning at midnight on the 17th of December and ending at midnight on the 20th of December.

Commenting on the anniversary day plans, Colm McLoughlin, Executive Vice Chairman & CEO of Dubai Duty Free said: “The DDF anniversary promotion is now a highly-anticipated event with many travelers choosing to travel on the days when the 25% discount is offered. I think the big discount day is going to create a fantastic atmosphere at Dubai Duty Free for the entire 72 hours and it would be terrific to break the daily sales record on the anniversary day.”

As part of the 35th Anniversary celebrations, Dubai Duty Free will ensure a party-like atmosphere throughout the retail operation. Plans are in place to conduct a Millennium Millionaire draw, a Finest Surprise Luxury Car draw and a series of other promotional activities that will involve both travelers and staff.

“We like to involve our customers, suppliers and staff in our celebrations as it is our way of saying thank you for helping us achieve such fantastic sales results over the years,” added McLoughlin.

The anniversary discount offer, which began with Dubai Duty Free’s 20th Anniversary in 2003, has proved so successful and popular that it has now become a much-anticipated travel day. 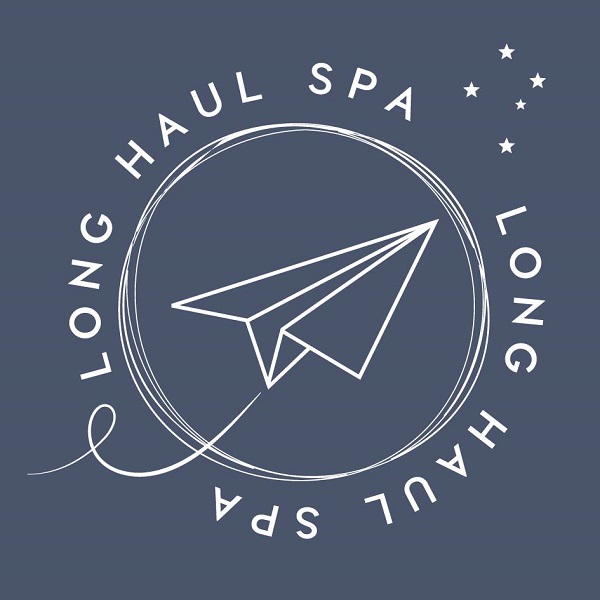 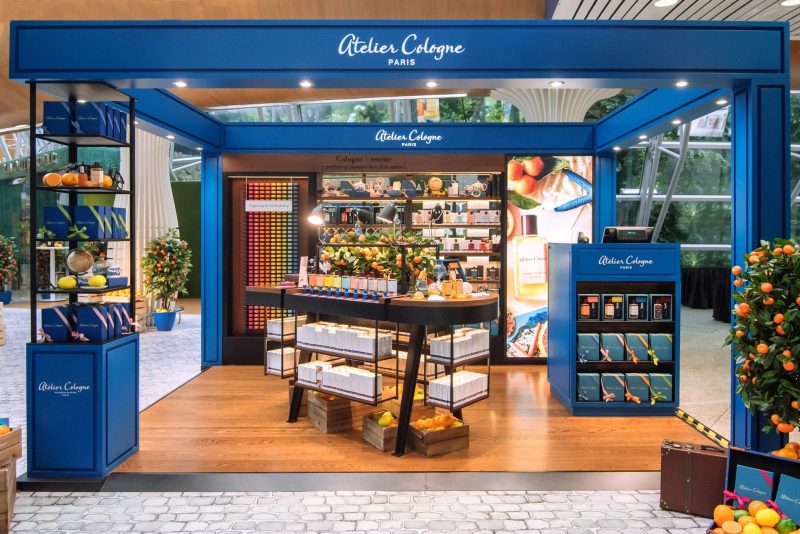