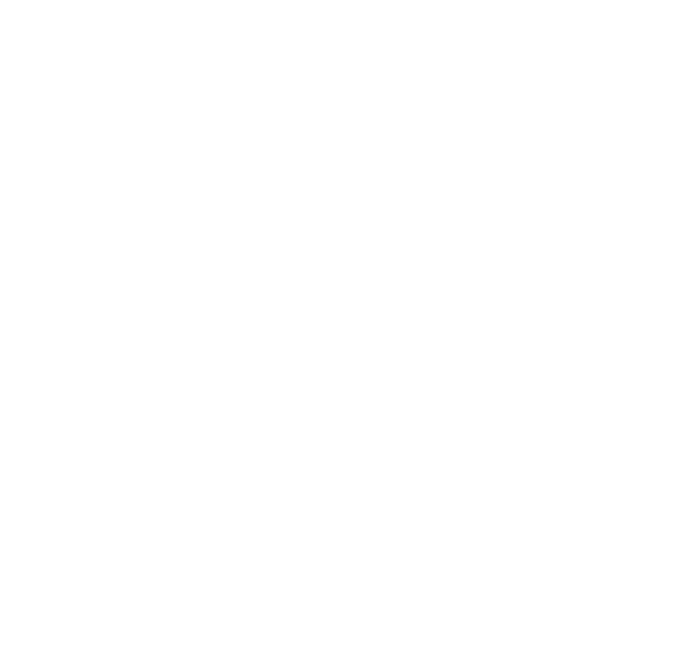 Davidoff is proud to announce ‘The Raconteur’, a new Limited Edition of Gran Toro cigars. Inspired by the world’s most iconic cigar aficionado, Sir Winston Churchill, and named after an aspect of his personality as a master wordsmith. The cigars will celebrate some of his most renowned and memorable sayings.

Sir Winston Churchill personified the notion of ‘Time Beautifully Filled’: This was a passionate man who revelled in the richness of life and its many experiences. A man of many layers and dimensions, a man whose many facets added up to a personality which set him apart and which has greatly animated Davidoff Master Blenders to develop these exceptional cigars of character – as uniquely diverse in character as the man who inspired them.

The new Limited Edition ‘Raconteur’ explores Sir Winston’s relationship with time even further, filling it beautifully not only with a great cigar but also with exquisitely crafted words and stimulating conversation. Lines such as “There is no such thing as a good tax”, and “I am easily satisfied with the very best” not only give us instant insight into the Great Man’s mind, but are guaranteed to delight and amuse aficionados of premium cigars.

Randolph Churchill, Sir Winston’s great-grandson, said: “With all of my great grandfather’s achievements, it was his ability to be a great Raconteur, while meeting and dining with people, that he was able to persuade others to realise his objectives.”

Charles Awad, Senior Vice President of Global Marketing & Innovation at Oettinger Davidoff AG, added: “When talking to his great-grandson, Randolph Churchill, I discovered that Sir Winston had written as much as Shakespeare and Dickens put together. This Limited Edition honours one of the most dazzling raconteurs and prolific writers the world has ever known. As you unwrap these exceptionally complex cigars and discover the “bon mots”, we know you will savour them and that Sir Winston himself would appreciate the undoubted contribution his words will make towards the ensuing conversation.”

‘The Raconteur’, is an extraordinarily complex Gran Toro cigar that harmonises the tobaccos of Nicaragua, Mexico, Ecuador and the Dominican Republic. It has a lovely shiny and oily Habano Ecuador wrapper. Nutty flavours give way to an instant creaminess that imbues the cigar until the very end. The intense, complex aroma, the roasted notes and hints of pepper, oakwood and leather echo the other Winston Churchill cigars, but this cigar has more intensity of flavour. The delicious concentration of flavour and aroma lasts the whole way through thanks to the 56 ring gauge and the Piloto Visus. An exceptional cigar with a complex character driven by the unique 15-year-old San Vicente Ligero tobacco blended with spicy Nicaraguan Estelí and sweet/aromatic Nicaraguan Condega tobaccos.

Only 6,000 wooden boxes, each containing ten cigars with a different quote, have been crafted in an elegant white design, carefully chosen to showcase the iconic silhouette of Sir Winston Churchill. After its launch in the US in January 2016, Davidoff’s new ‘Raconteur’ range will also be available to cigar aficionados at Davidoff Depositaires and Davidoff Flagship Stores worldwide from February/March 2016.