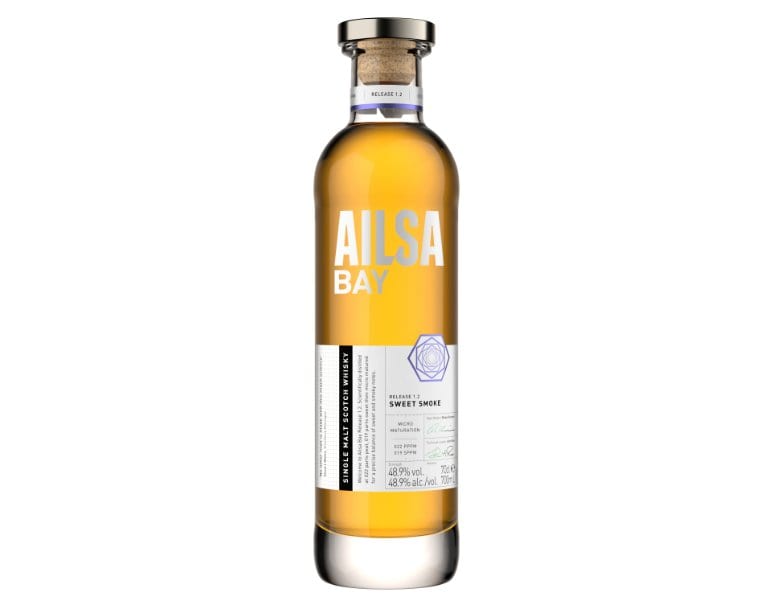 Created by master blender Brian Kinsman and his team, the new Ailsa Bay is said to be “more mellow and complex with a similarly unique balance of smoke and sweet”.

Ailsa Bay’s new design takes inspiration from the science behind the liquid and the “boundary-pushing” technology at the distillery, which is situated at Girvan in Ayrshire, Scotland.

Kinsman said: “The Ailsa Bay distillery continues to allow us to develop incredible whisky through its ability to create different styles under the one roof.

“This new expression has allowed us to evolve the flavour notes and push the balance in taste, without compromising on the quality of the liquid.”

William Grant & Sons will launch the updated Ailsa Bay across both on- and off-trade channels in Australia, Finland, select UK stockists and Dufry stores in global travel retail in September with an RRP of £55 (US$71) per 700ml bottle.

The release will be supported by a marketing campaign based on the theme ‘whisky for the inquisitive’. 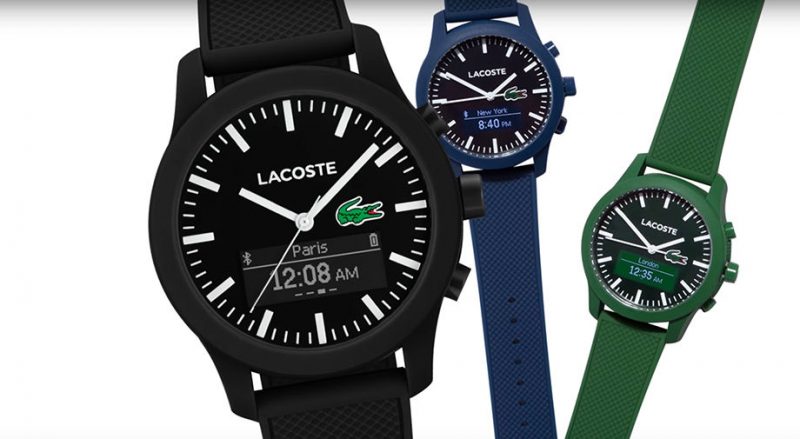 Lacoste Polo shirt style turns up in a smartwatch 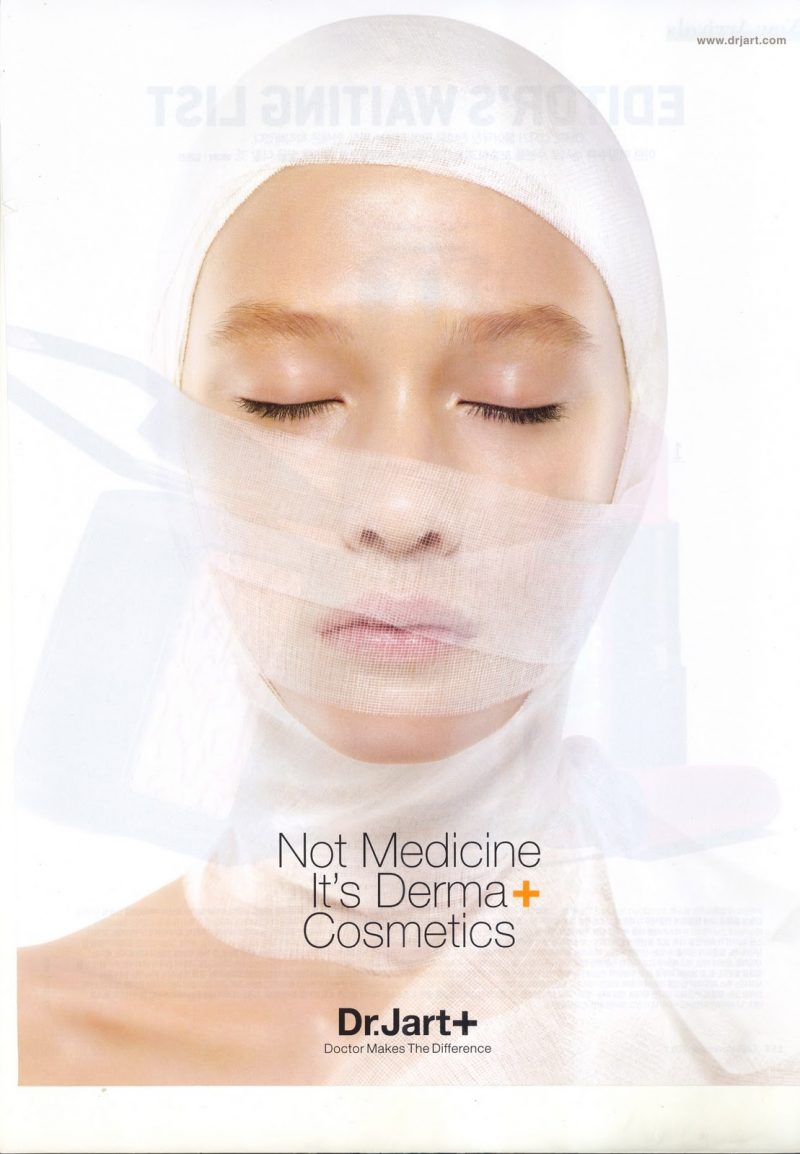