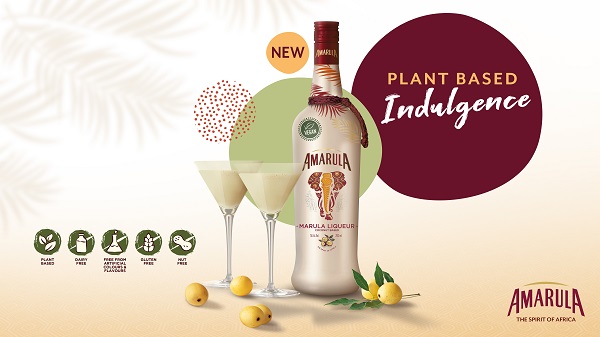 The first, and only, vegan cream liqueur to use real marula spirit as its base, Amarula Vegan stays true to the rich legacy and uniquely exotic taste that Amarula has become known for.

This latest edition to Amarula’s versatile range is a plant-based, dairy free, better-for-you alternative for conscious consumers. The product is also free from artificial colourants and flavourings, nuts and gluten.

Amarula Vegan is an acknowledgement of the growing number of consumers who have either adopted a partially or wholly plant-based diet, who are lactose intolerant, or those who are simply looking to make healthier lifestyle choices. By introducing this new option, Amarula has ensured that everyone, whether vegan and non-vegan, can enjoy the distinctive taste of the rare African marula fruit, paired with flavours of coconut, caramel and vanilla.

Amarula Global Brand Lead Charmelle Conning says: “While we wanted to introduce this new plant- based variant, it was important that we did not compromise on the unique taste that people love. We wanted to embrace our African spirit while still evolving as a brand. Amarula Vegan does just this – it’s a real indulgence that stays true to our exotic taste, that just happens to also be vegan.”

“Taste and togetherness are core to the brand, and we wanted to make sure that everyone could experience the feel-good indulgence that our product offers, on any occasion, despite their dietary choices or restrictions,” Conning continues.

The full Amarula range comprises: Amarula Cream, Amarula Vanilla Spice, Amarula Raspberry, Chocolate & African Baobab and Amarula Ethiopian Coffee. Like the other Amarula variants, Amarula Vegan can be sipped plain or over ice and used as a cocktail ingredient. 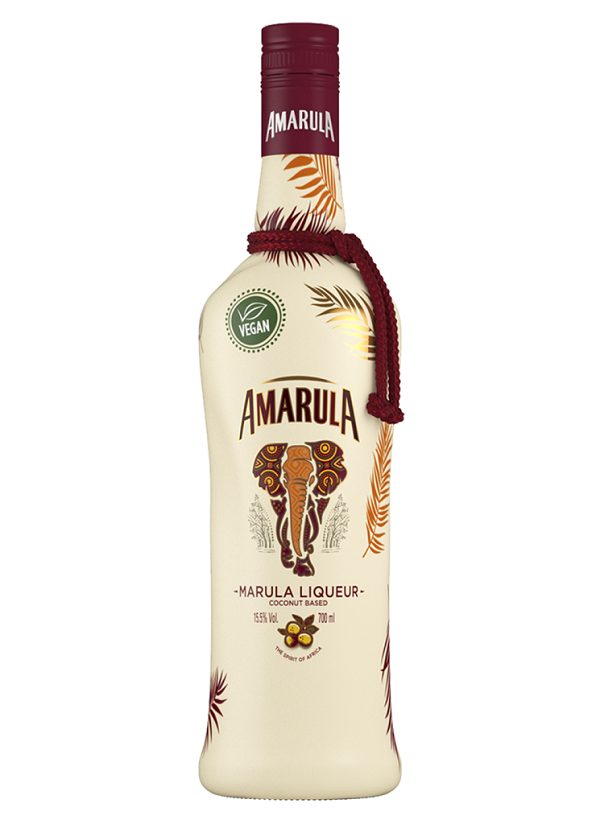 “Amarula encapsulates a generosity of spirit, of sharing and of African warmth. We are centred around the idea of bringing people together through celebrations to create real connections,” adds Conning.

“In African culture, like many around the world, food is the ultimate sign of warmth, hospitality, community and indulgence. Our new vegan variant speaks to these themes, while also amplifying our environmental and conservation efforts – communicating that we are all part of a greater herd that can come together to embrace a kinder world, bolstered by a sense of African ubuntu (I am because we are),” she concludes.

Amarula Vegan comes in a 700ml bottle and is available for order now in global travel retail. The product is on-shelf in Big Five Duty Free stores at Cape Town International and OR Tambo International airports and will be supported by a high-visibility tasting activation at both airports in November.

Distell International Managing Director Global Travel Retail Luke Maga comments: “With 55% of travellers now giving more consideration to naturally-sourced and health-conscious products and 86% saying they look favourably on a brand which has a greater focus on sustainability (M1nd-set), Amarula Vegan opens the brand up to a wider audience. The product will also appeal to consumers who previously could not consume Amarula because of food intolerances.”

In other news, Amarula has unveiled new-look packaging for all its variants. The latest packaging brings together a range of design elements that communicate the brand’s distinctive attributes. The bottle itself is subtly sculpted to reflect the shape of the elephant’s head on the label, paying tribute to the inspiration behind the brand. The label is crowned with the Amarula logo, which features the brand name beneath a stylised curve representing the African sun. The image below it depicts an elephant coming out of a grove of marula trees, stepping over a threshold from the bush. The lower third of the label features shweshwe fabric patterns, which differ between variants, highlighting Amarula’s authentically African roots. Enrobed in this distinctive setting is the brand’s essence: the succulent marula fruit.

The contemporary, clean lines of the bottle and label are designed to communicate Amarula’s soaring free spirit and make the packaging stand out on-shelf.

Notable variations in design distinguish classic Amarula Cream from the other variants.

Conning says: “We set out to create a fresh visual language for Amarula without losing any of its heritage. The shape of the bottle and the design of the label have evolved to keep pace with changing trends, but three key visual elements are still front and centre: the elephant, the marula fruit and the distinctive tassel around the neck of the bottle.” 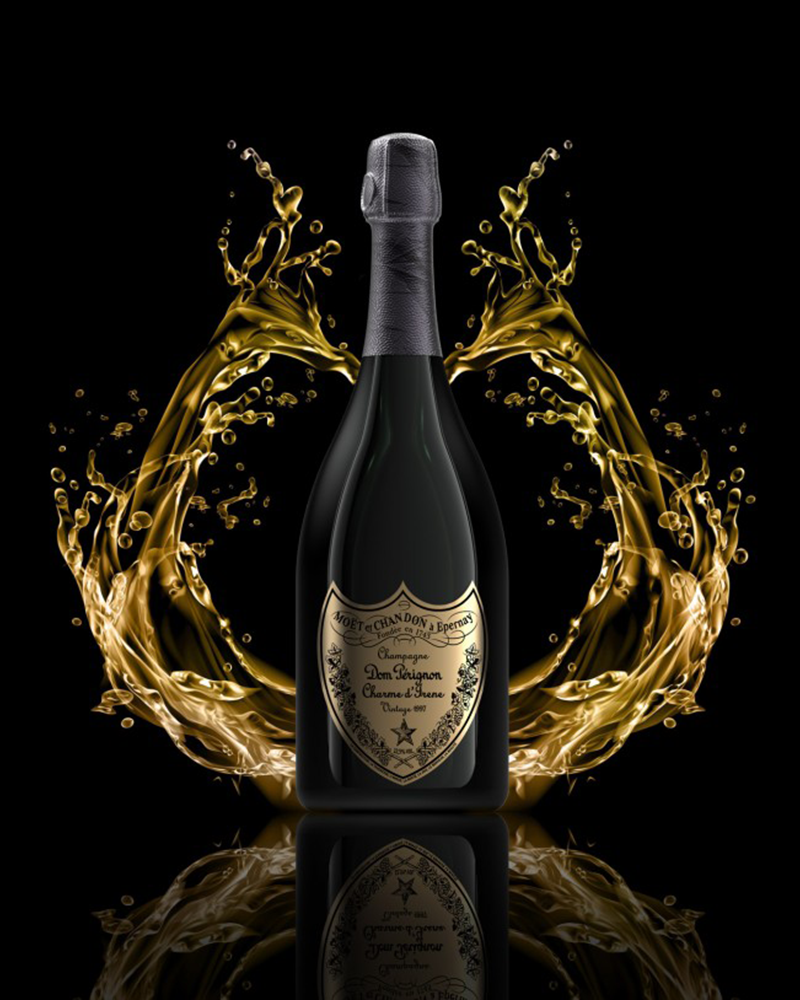 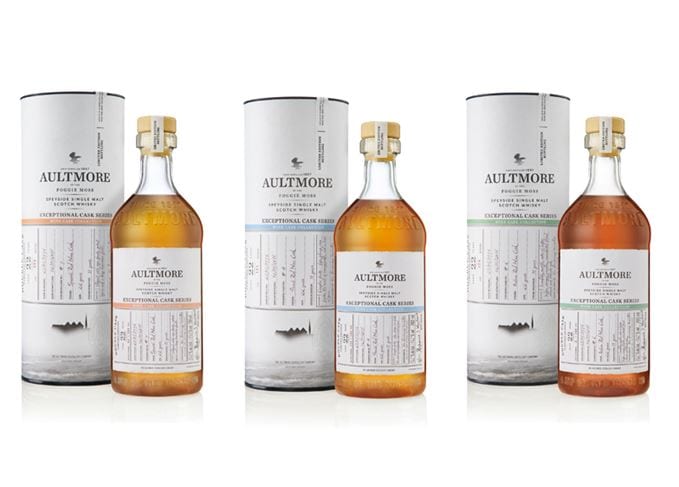 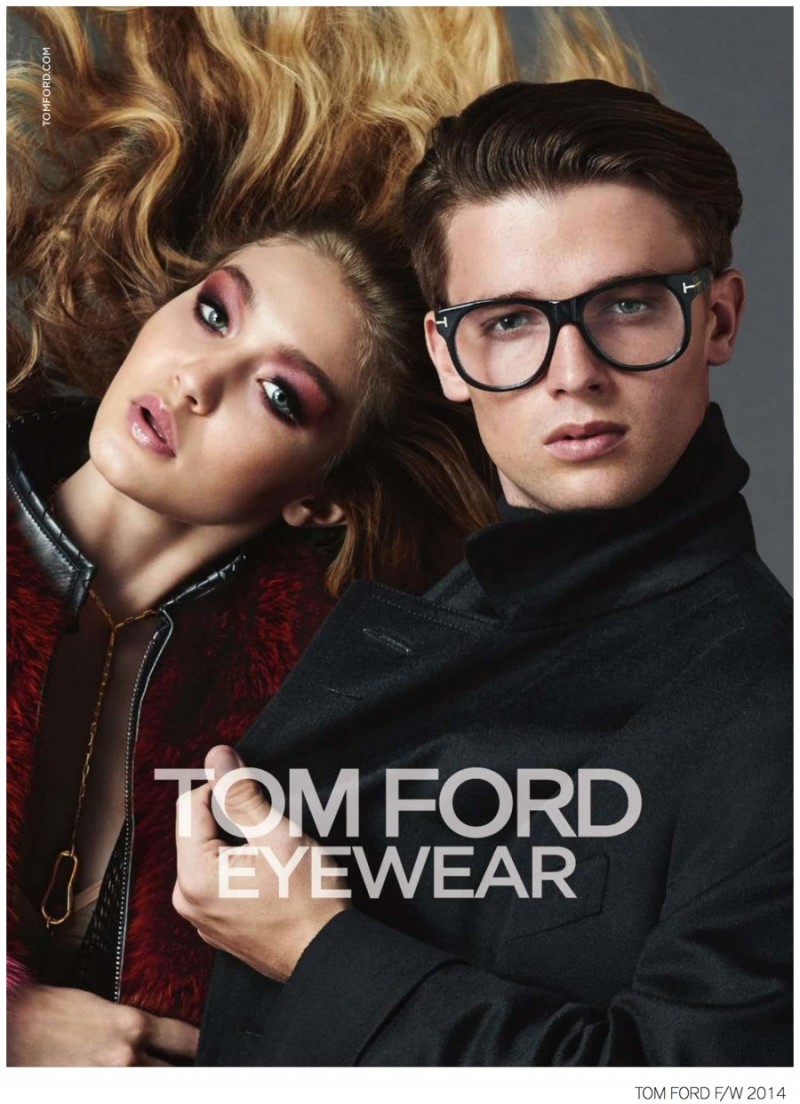 Tom Ford has his eye on you