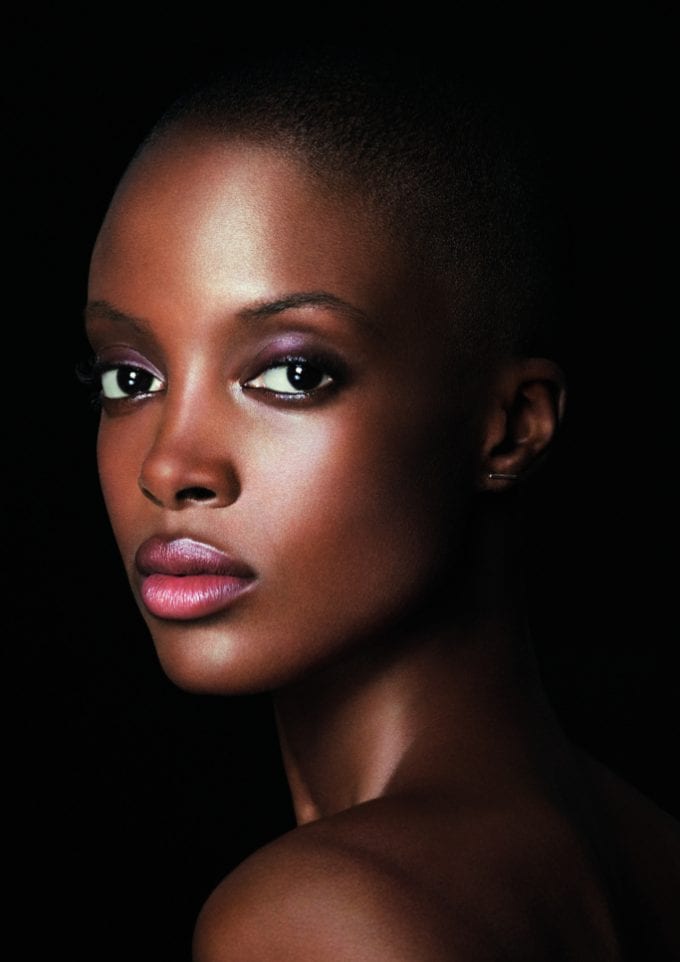 They joined Cate Blanchett, who earlier this year was named the brand’s first global beauty ambassador, last weekend on the red carpet of the Venice Film Festival, which counts Giorgio Armani as its official beauty sponsor.

Zhong is best known for her role in the Chinese historical drama “Young,” while Palvin and Sampaio have both represented Armani fragrances as the faces of Acqua di Gioia and Sì Passione, respectively.

Rian has appeared in the campaign for Armani’s Neo Nude cosmetics range, while Ferro starred in “Una Giacca” (“A Jacket”), a short film produced during the first edition of the Armani/Laboratorio, a free training course in the field of cinema.

Blanchett has been the face of the Sì fragrance since its launch in 2013 and now fronts makeup and skin care as well. The Australian actress attended the premiere of “A Star is Born” in Venice wearing a black velvet Giorgio Armani Privé gown with a glamorous feather trim. 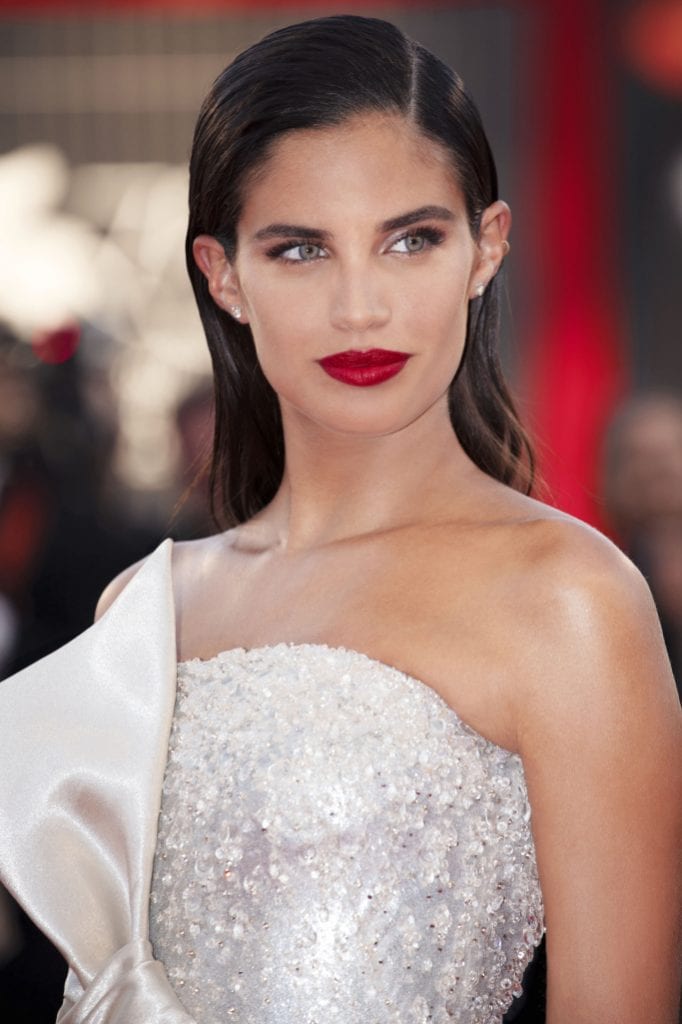 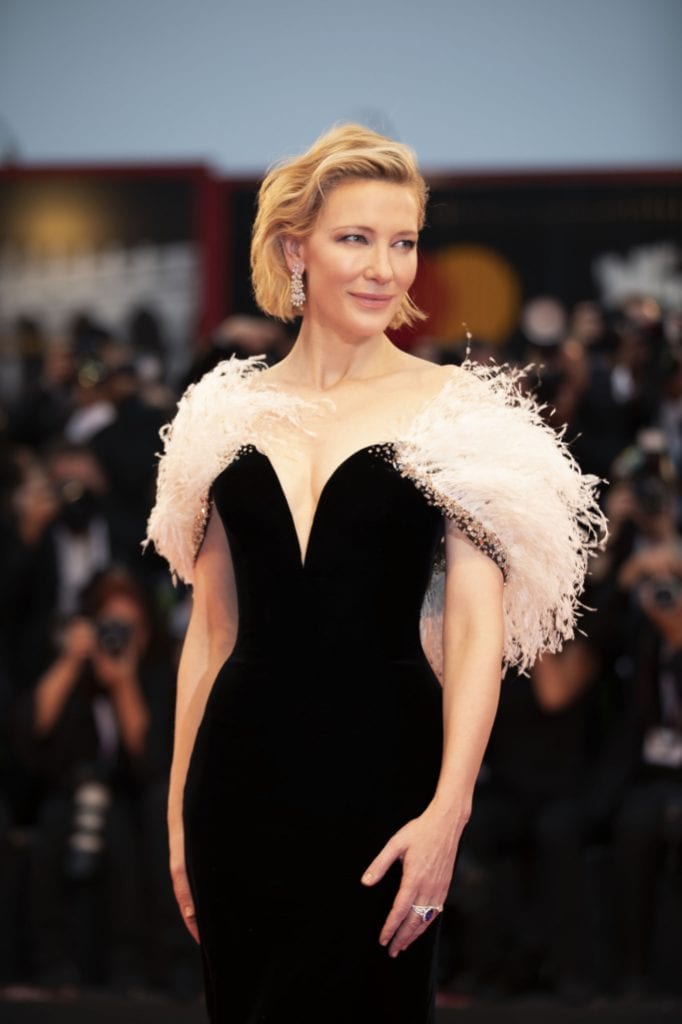 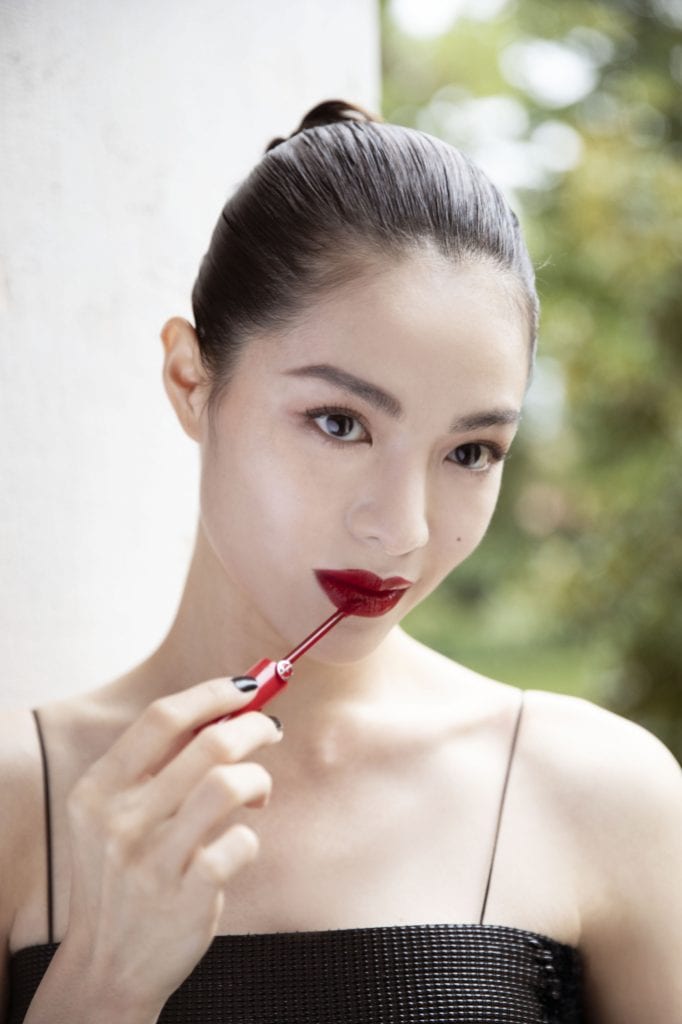 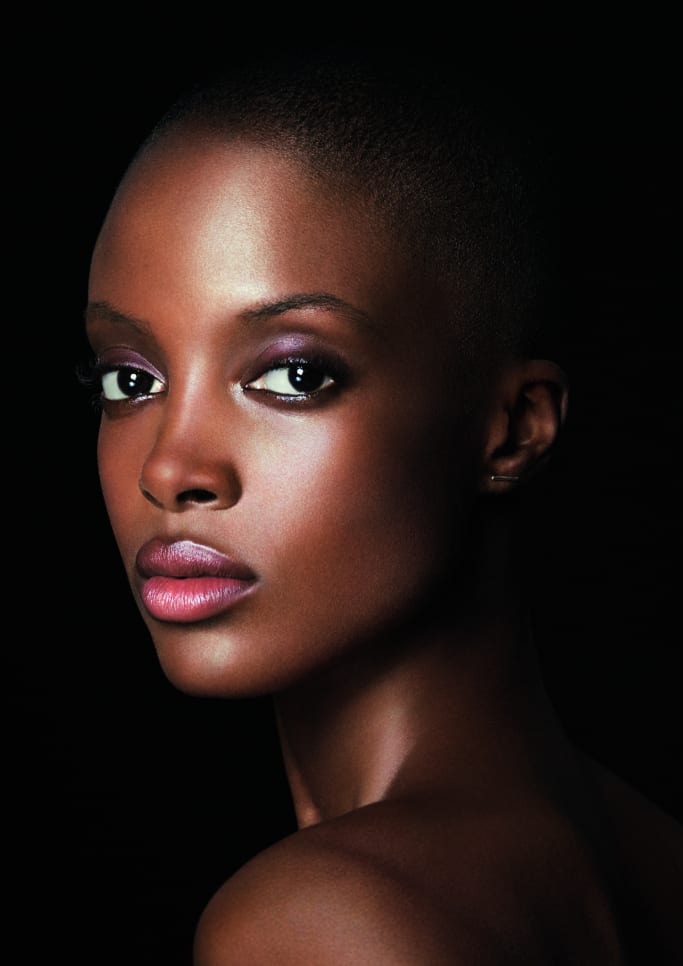 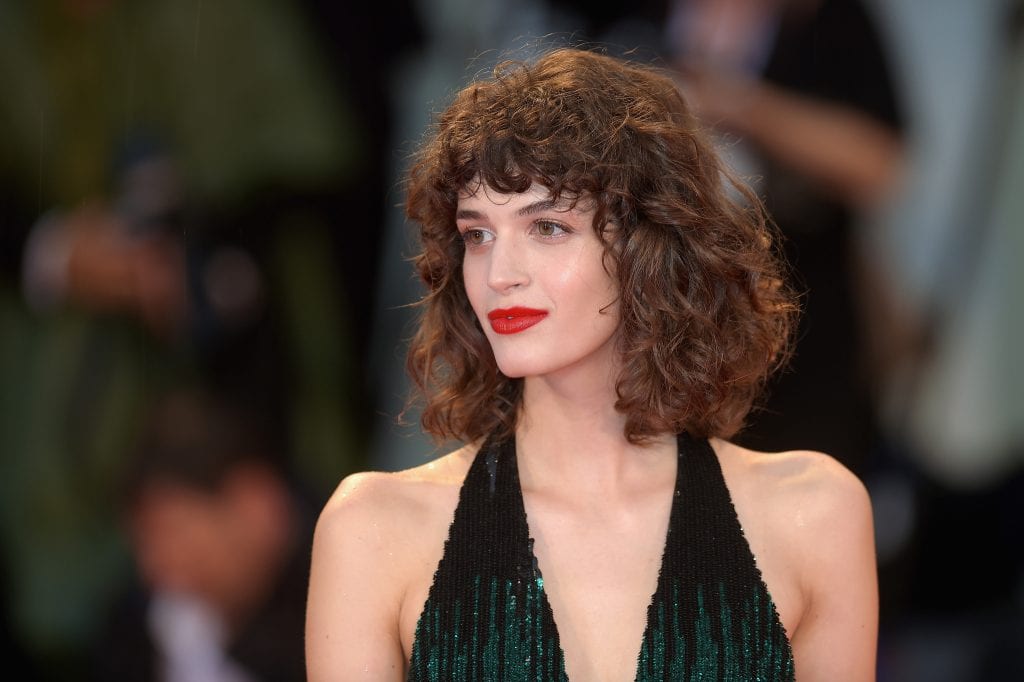