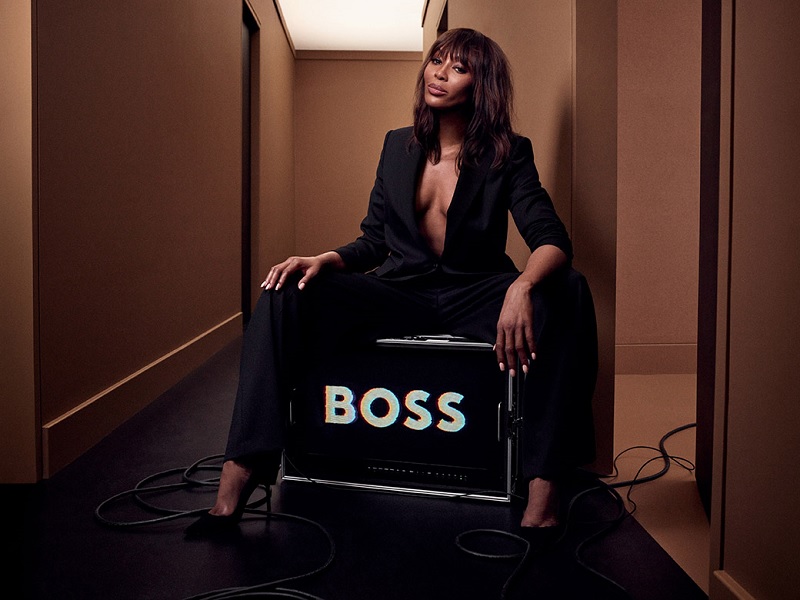 BOSS reveals a Fall/Winter 2022 campaign that is centered on empowerment and determination, and being one’s own boss.

“Here is where three rooms – in the brand code colors of black, white and camel – reveal themselves. Within each one of them, we see our cast in their unique worlds. These rooms are reminders that when one door closes, another one opens. The path to being your own BOSS is not a singular straight line, but a series of trials, successes, and even failures – but there is always hope and growth on the other side. By walking through these doorways, deeper understanding begins.” – from BOSS 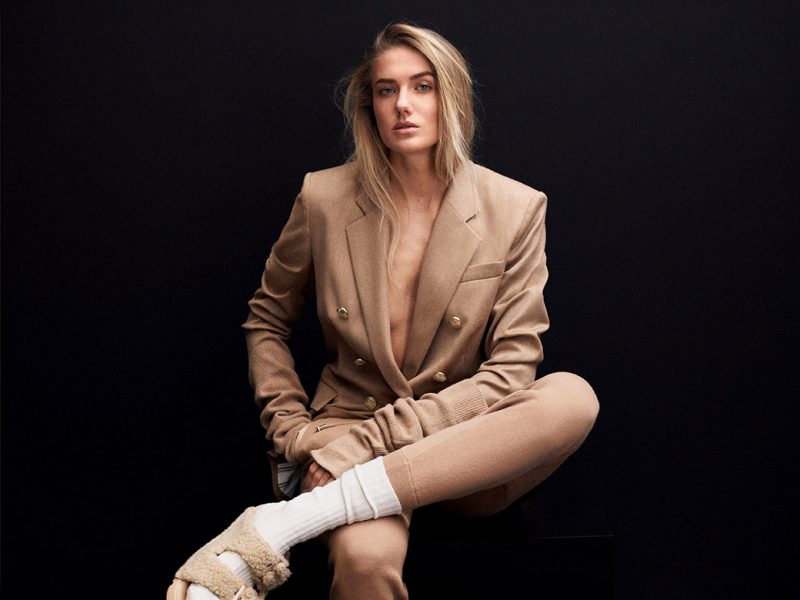 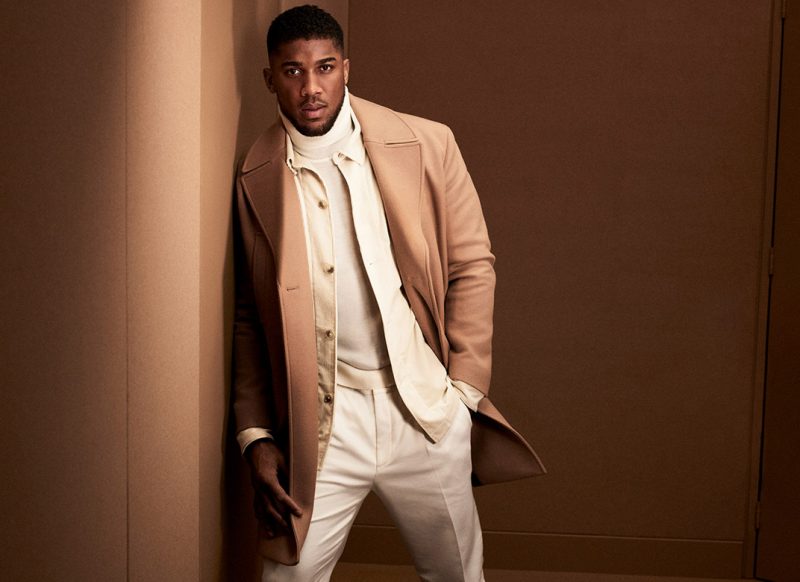 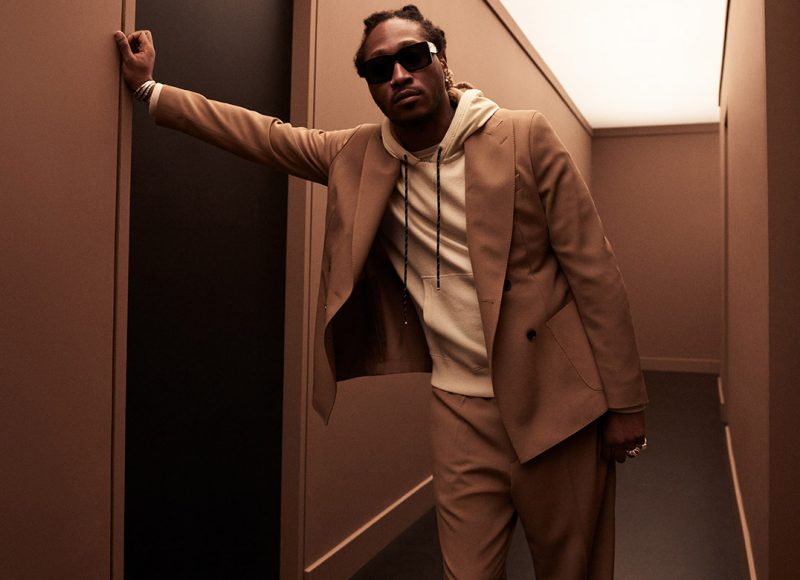 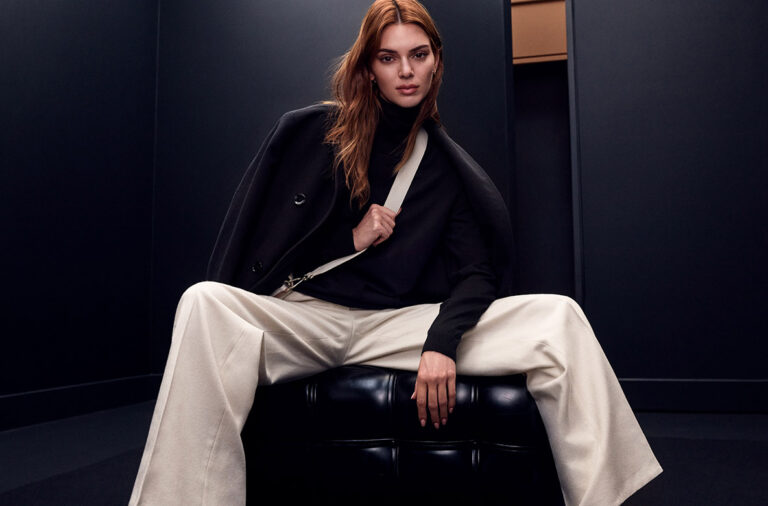 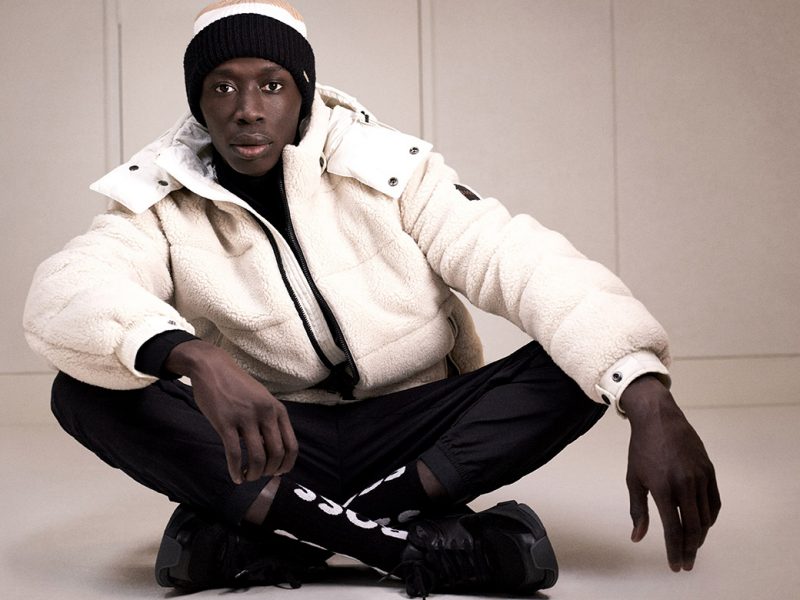 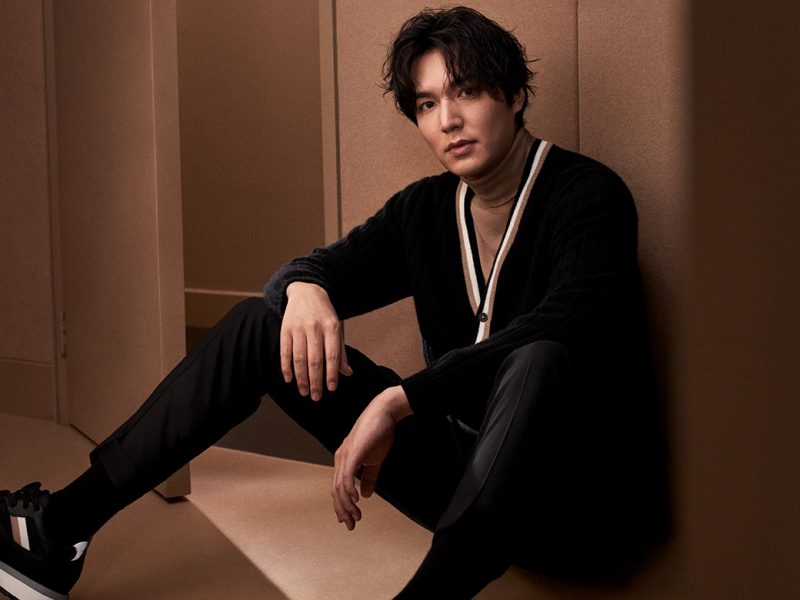 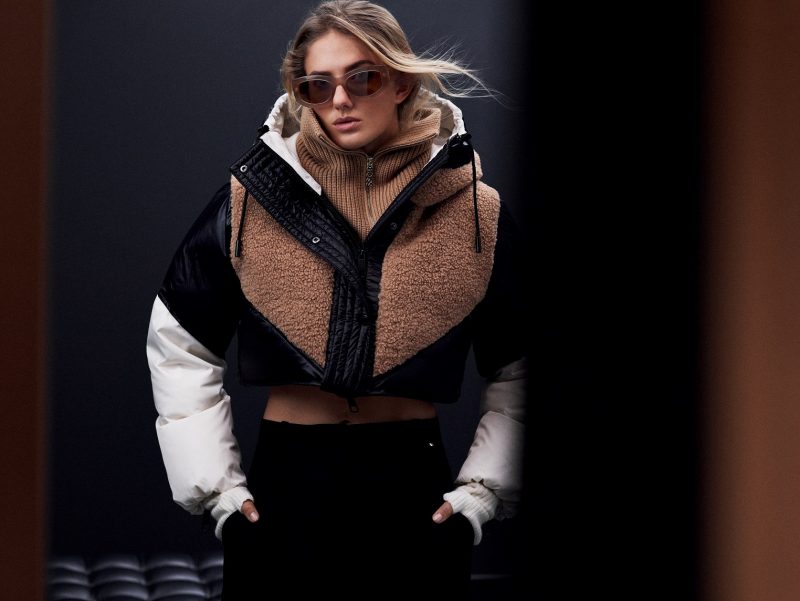 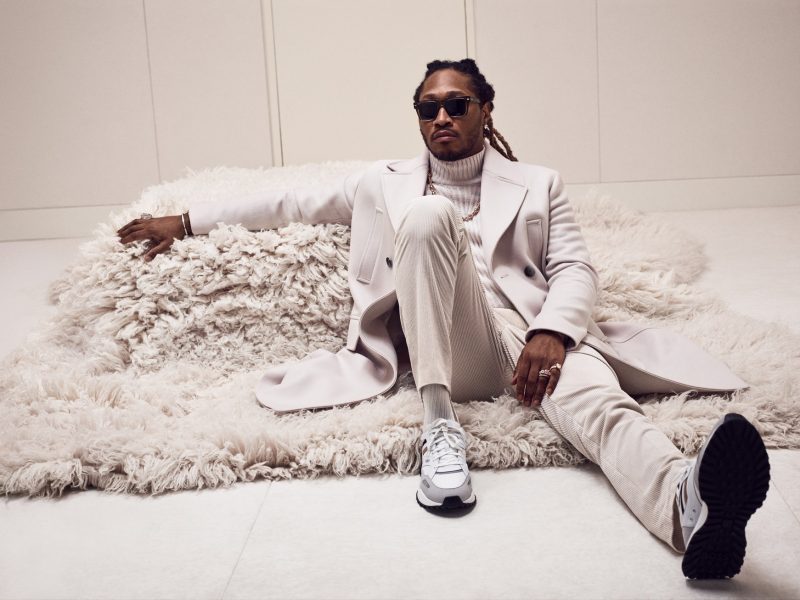 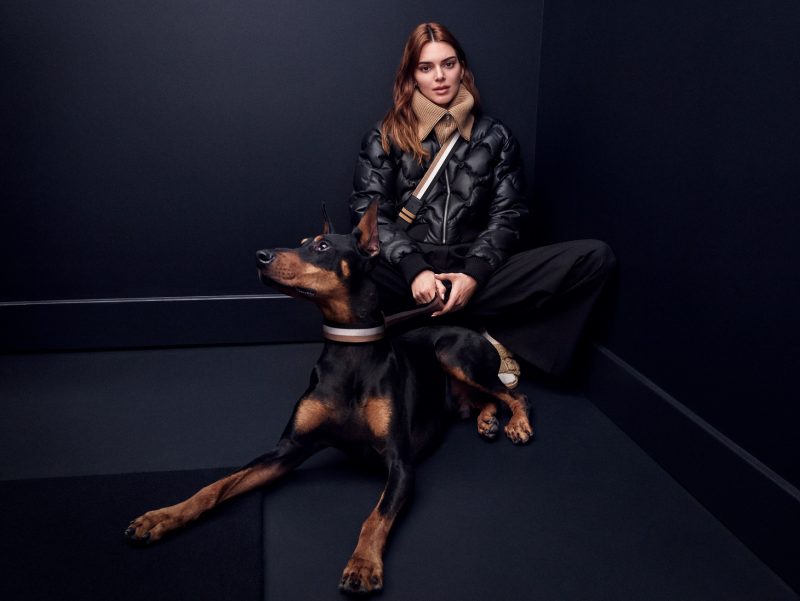 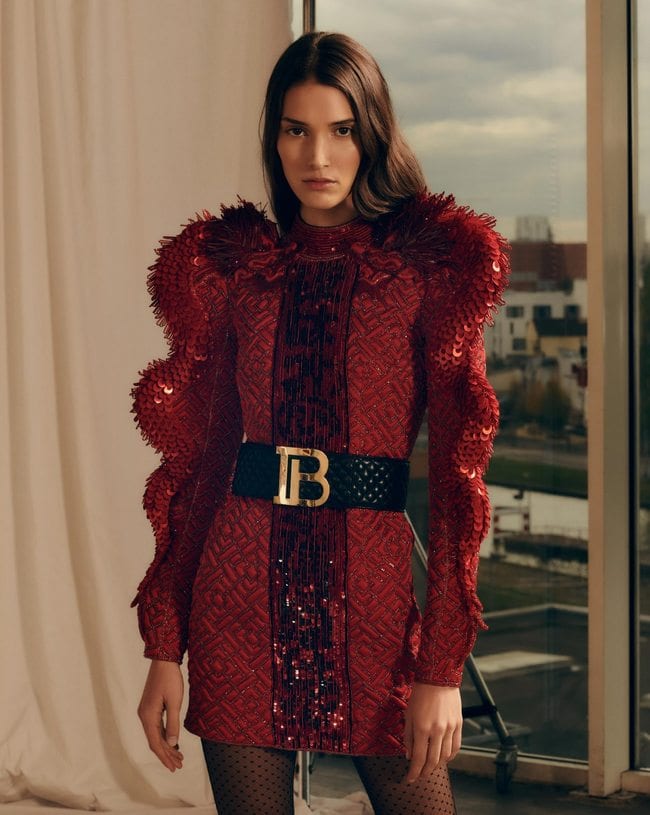 Balmain faces the future with new B logo 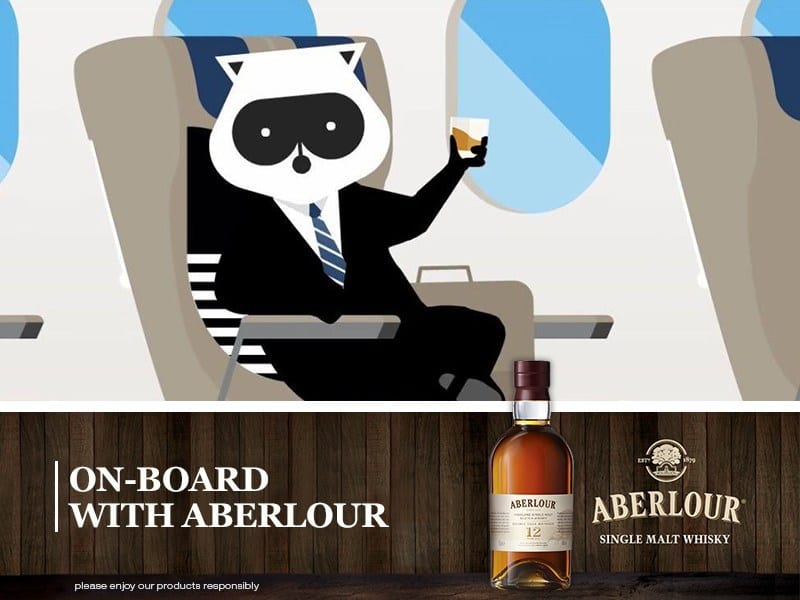 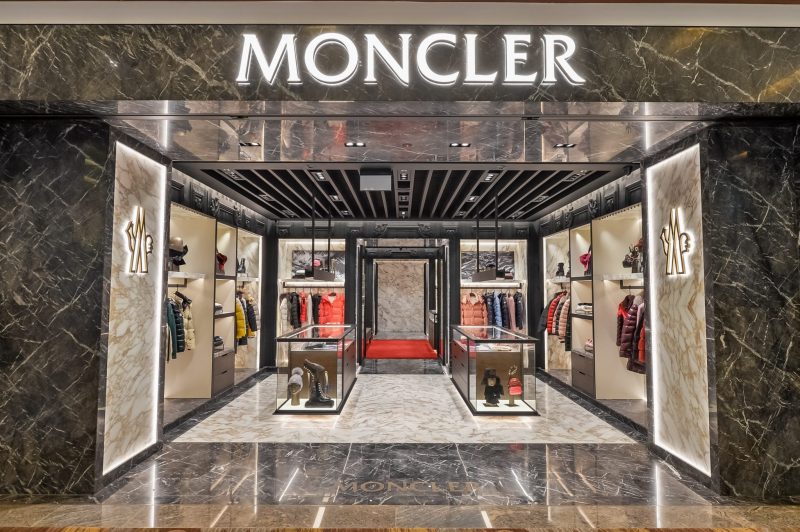