The scent was crafted by the brand’s Master Perfumer, Alberto Morillas. Speaking of his latest work, Morillas explained: “I designed an absolute infused with sensuality, a perfume with boundless possibilities, surprising you with its unexpected twists, instantly hypnotising you before pervading your every sense with an extreme, ultra-sensual tension that you can no longer bear to be without.”

To front the new scent, Bvlgari tapped its muse Bella Hadid to star in a captivating campaign (she was also the face of the scent’s predecessor — Goldea The Roman Night — last year). Perfectly showcasing how the scent was crafted for a powerful and independent woman, Hadid is captured controlling her own destiny as she follows where the Goldea The Roman Night Absolute scent takes her. 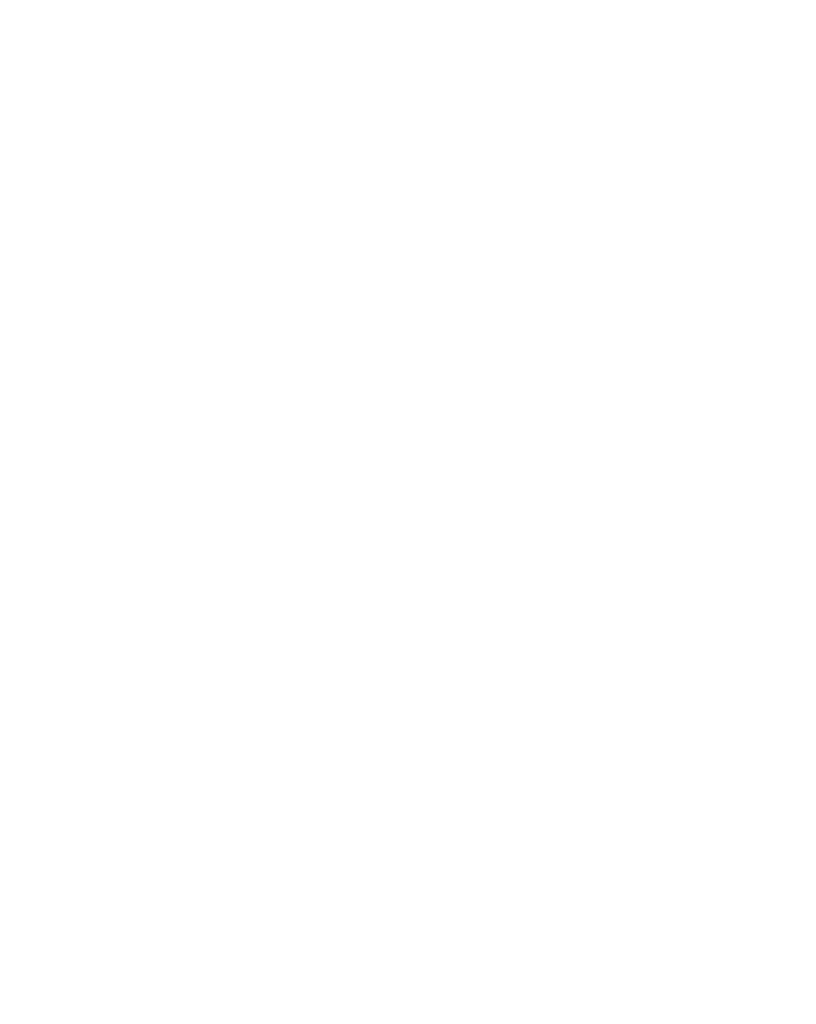 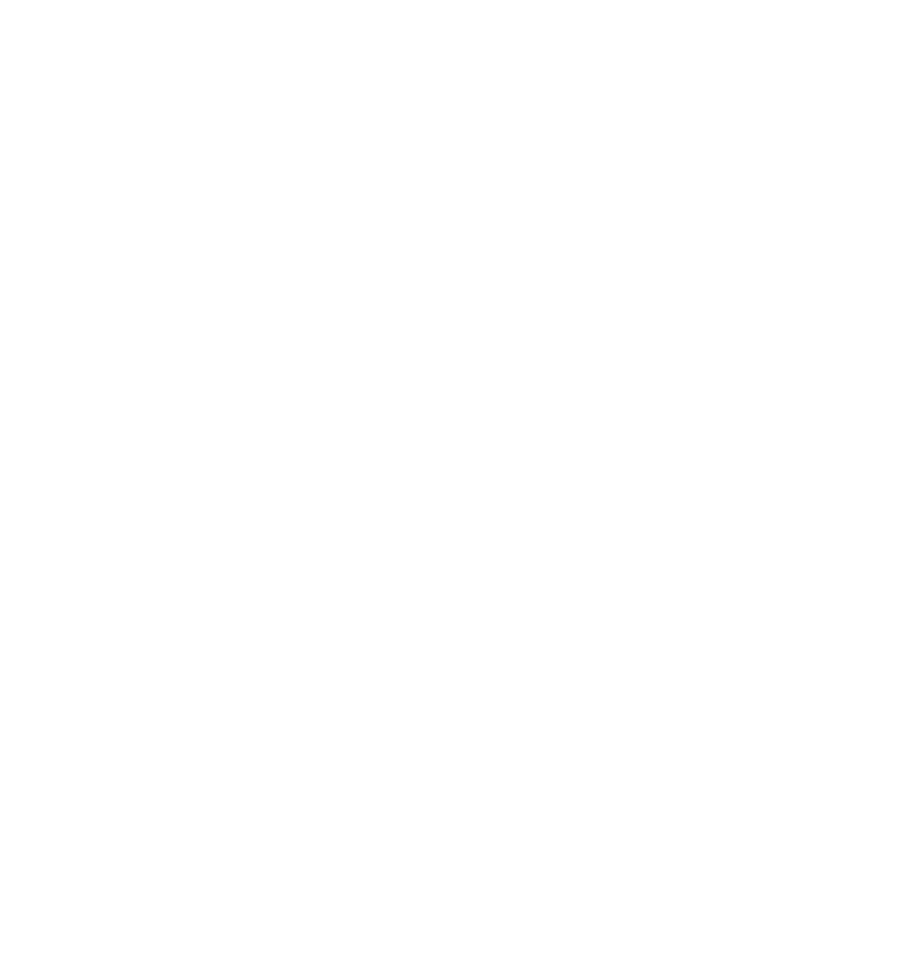 ← Jean Paul Gaultier takes his Scandal into the Night