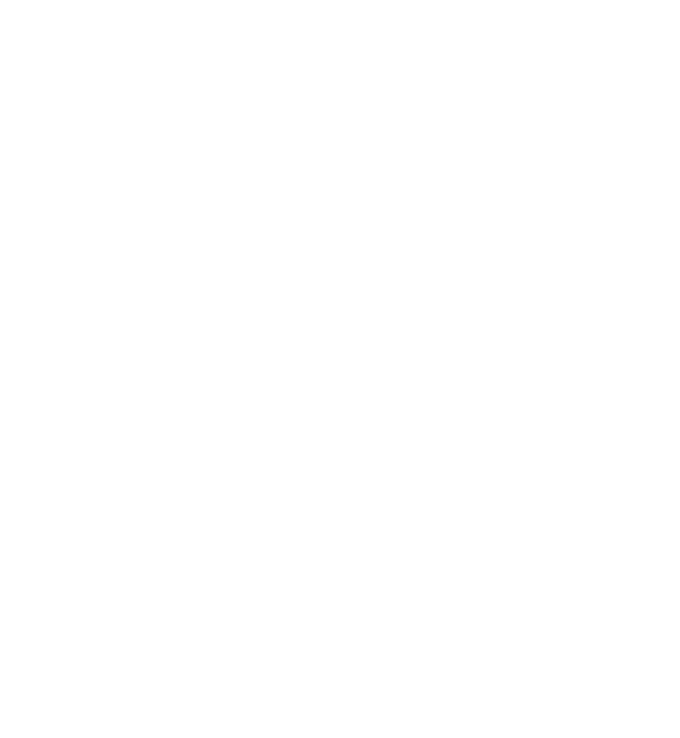 Can You Solve The Puzzle? The Glenlivet unveils Second Mystery Edition, Enigma

The Glenlivet has introduced the brand’s second mystery limited edition released with no tasting notes or cask information – The Glenlivet Enigma.

With a sleek, black bottle and brand new liquid, Enigma puts multiple senses to the test for whisky enthusiasts and crossword fans alike – rewarding those who can solve the puzzle.

“The Glenlivet mystery series is an opportunity for the franchise to push the boundaries around product innovation, design and storytelling,” said Sona Bajaria, Vice President of Marketing, The Glenlivet, Pernod Ricard USA. “By challenging consumers to guess the mystery liquid’s taste, feel and finish – and then put that to the test with an interactive digital crossword puzzle – Enigma offers a vehicle for us to engage with a variety of consumers in a way that’s reimagining Scotch whisky tropes.”

The Glenlivet Enigma crossword puzzle allows players to digitally unlock tasting cues and redeem discounted shipping from ReserveBar on their next purchase by correctly answering three sets of challenging word puzzles. Once all three puzzles have been completed, three tasting cues are revealed along with a link for discounted shipping, courtesy of ReserveBar, to purchase and enjoy The Glenlivet Enigma.

For more information or to play the Enigma crossword puzzle, visit www.TheGlenlivetEnigma.com. The Glenlivet will announce the inspiration, flavour cues and distilling and aging processes at the end of 2019. 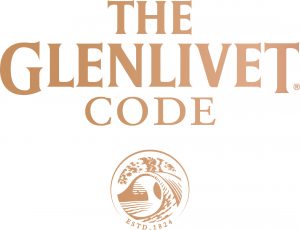 The Glenlivet Code Revealed in 2018
At the end of 2018, the mixture behind Code was finally revealed – a sophisticated Single Malt Scotch Whiskey matured in a mixture of America Oak barrels and selectively finished in ex-Canadian first fill Rye barrels.

Challengers of cracking the code for Code last year discovered tasting notes of baked red apple, creamy toffee and cinnamon, combined with delicate floral aromas and a touch of violet on the nose; fruity aromas of pears and juicy pineapple, followed by spicy flavors of sweet ginger, licorice root and subtle fresh mint leaves on the palate; and a long, fruity and refreshing finish.