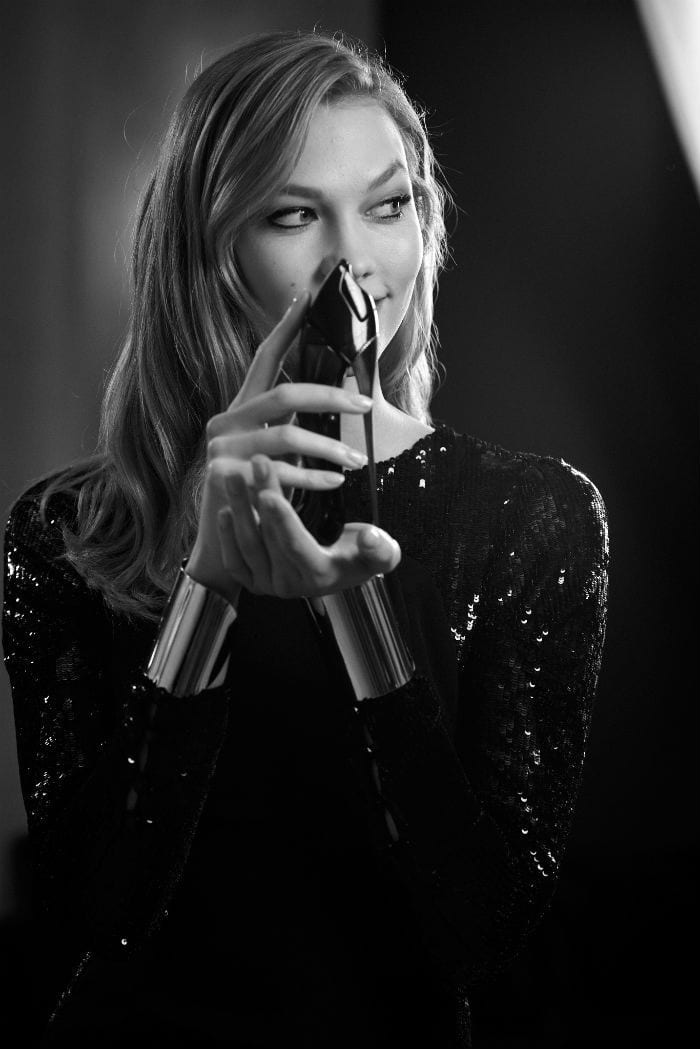 For this special edition, Carolina Herrera recreates the already archetypal stiletto bottle in two distinctive glass flasks. One, decorated with a tri-colored silver Glitter and wrapped in a powerfully shimmering outer box, while the other one, of which only 300 units are available, is manually coated with almost two thousand Swarovski crystals and presented in an irresistible black velvet jewellery box.

Given the success of the original Good Girl, Carolina Herrera de Baez, Creative Director of Carolina Herrera Fragrances, develops a collector edition to heave this perfume on reaching its greatest splendour, “Good Girl is a fascinatingly complex fragrance that from the very beginning had much to say,” she states.

Herrera de Baez’s vision for this edition was to push forward Good Girl’s original inspiration, a fragrance born of beautiful contradictions and the ever-present duality of modern femininity. Still illustrating the tagline “It’s so Good to be Bad,” Good Girl Collector Edition projects a mysterious, sensual spirit with a glittering side that reinforces its glorious duality.

More than 600 tests were engineered to develop the groundbreaking flacon shaped like a stiletto that contains the original perfume. A mechanical masterpiece, featuring complex functioning and an elaborate bottle design that in this collectable edition goes one step further. Now covered in brilliance, Good Girl Collector Edition manifests its ability to keep pace with the mischievous nature of Good Girl while preserving its original spirit. 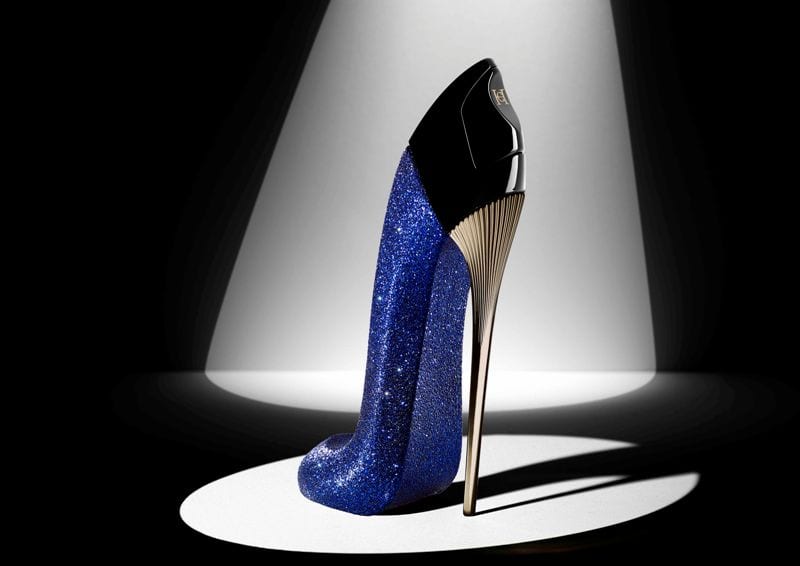 Both bottles are inspired by the craftsmanship, style, and femininity of Carolina Herrera. This exclusive edition captures the allure and enhances the exquisite attention to detail of the fashion house while honouring the genuine fragrance expertise of the brand. “With Good Girl Collector Edition, both fragrance and bottle express in duplicate the sensual, feminine power, and complexity of womanhood.” Carolina Herrera de Baez

The collector’s edition will be available during the following months in Europe, Latin America, and the Middle East. The global roll out to other markets and retailers will be implemented before the end of 2017.

Burberry adds gloss to its Kisses 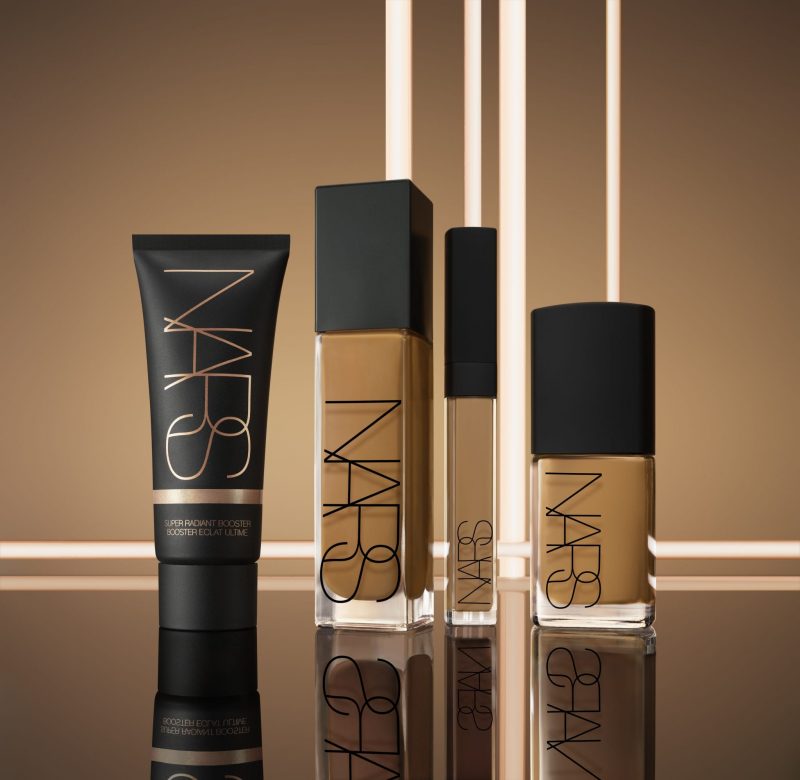 NARS shines the spotlight on complexion with new RADIANT lines 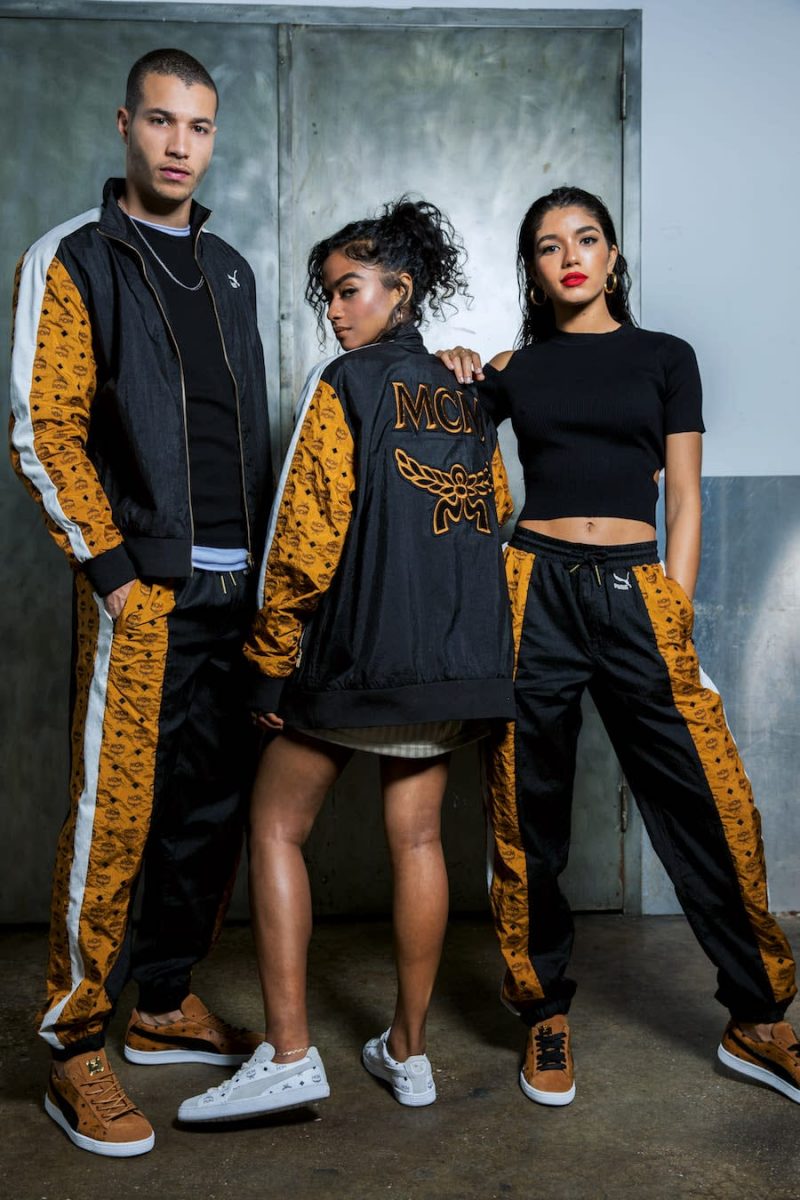