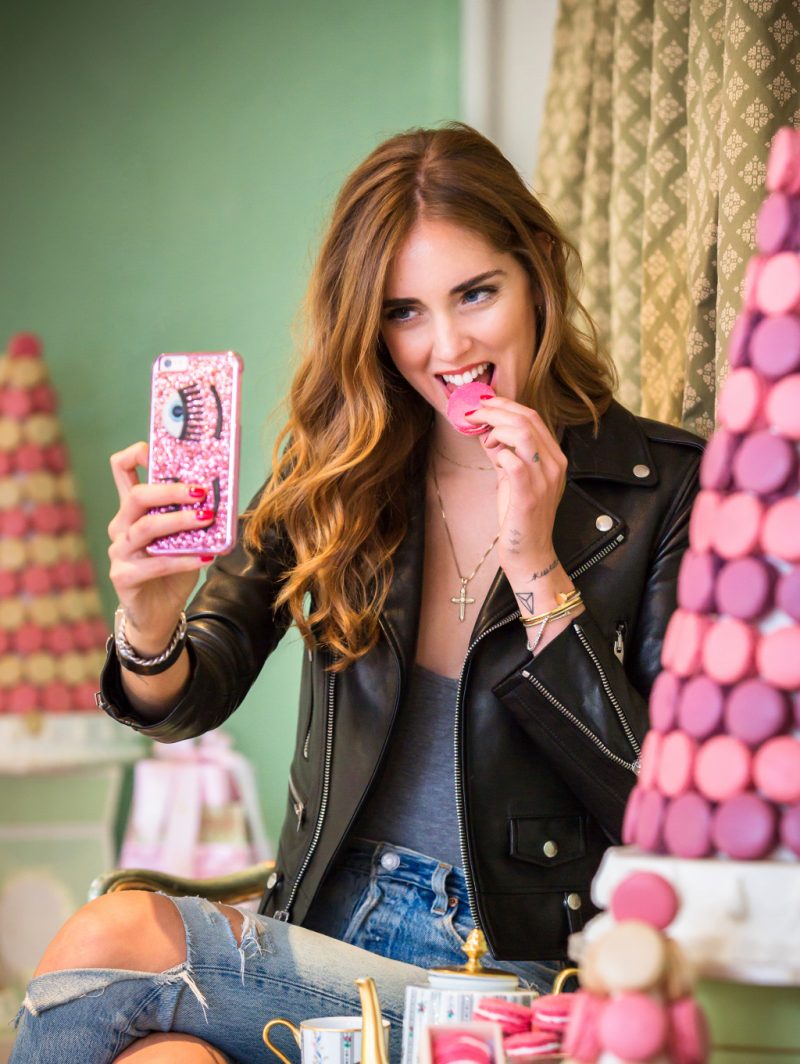 Blonde Salad’s Chiara Ferragni has got a penchant for macarons. The Milan-born, Los Angeles-based blogger has collaborated with Ladurée on a fashion macaron box and flavour…

The box, featuring eyes and macarons on a pale blue background, is inspired by the aesthetics of the Chiara Ferragni Collection, Ferragni’s contemporary fashion brand, while the pink macaron with a vanilla and strawberry flavor is more inspired by the look of The Blonde Salad, the blog created by Ferragni in 2009.

The limited-edition box is to launch during the next New York Fashion Week exclusively at Ladurée stores stateside before rolling out to other Ladurée boutiques wordwide. Several major airports host Ladurée counters within duty-free areas including Paris CDG and London Heathrow. 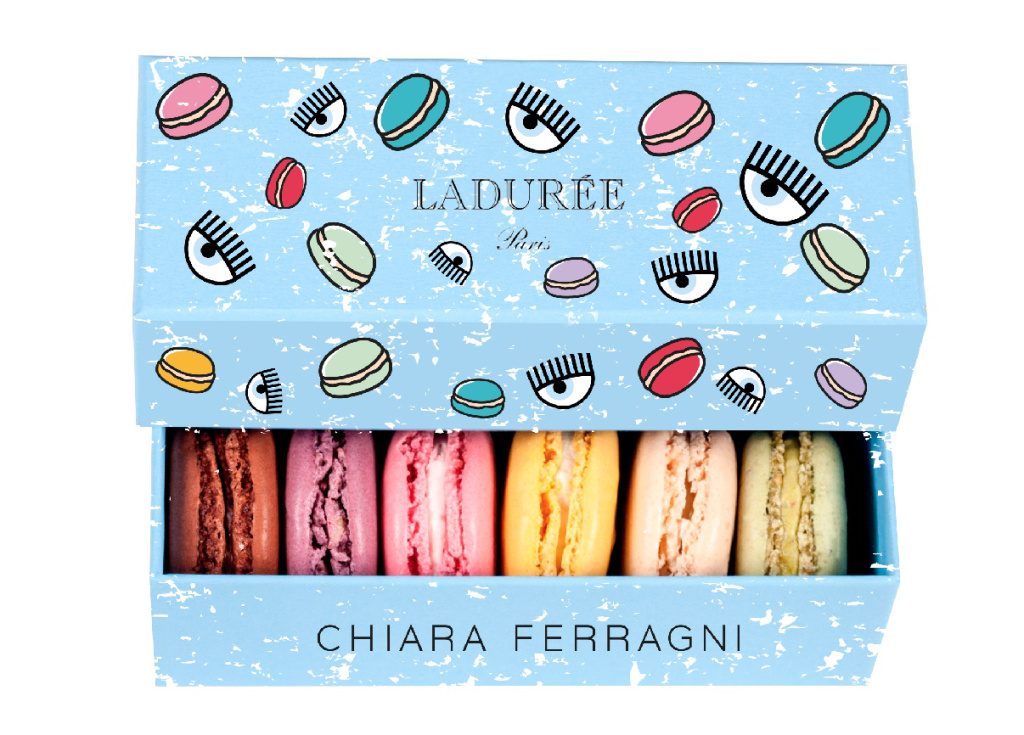 The release in September is also to coincide with the launch of Ladurée U.S.’s e-commerce Web site, as well as the relaunch of The Blonde Salad Web site with a new design and e-commerce component carrying special edition products and vintage pieces. (Both Web sites will stock the box.) Suggested retail price for the box of six is $28.

“In an age where the consumer can be influenced in an instant, we saw this collaboration as the obvious next step into reaching the new generation,” stated Elisabeth Holder, copresident of Ladurée U.S.

Past Ladurée fashion tie-ups include Pucci, Marie-Hélène de Taillac and Lanvin. The French tea salon is slated to open two new locations Stateside this fall, in Los Angeles and Washington D.C. Ferragni collaborated with different fashion companies and brands, including Italia Independent, Calvin Klein and Levi’s. It marks a first food collaboration for the blogger, who has 6.1 million Instagram followers. 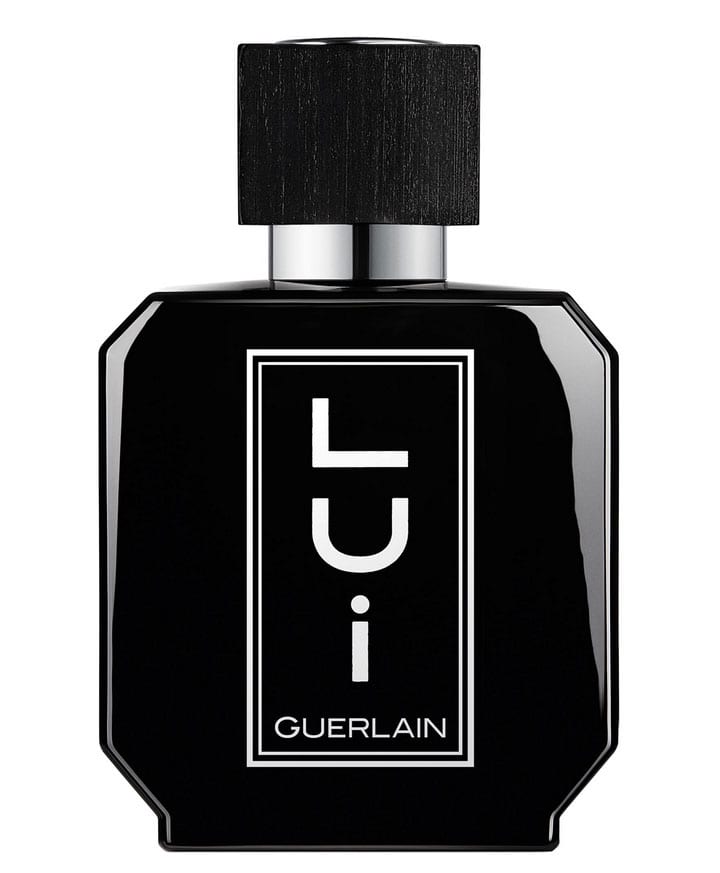 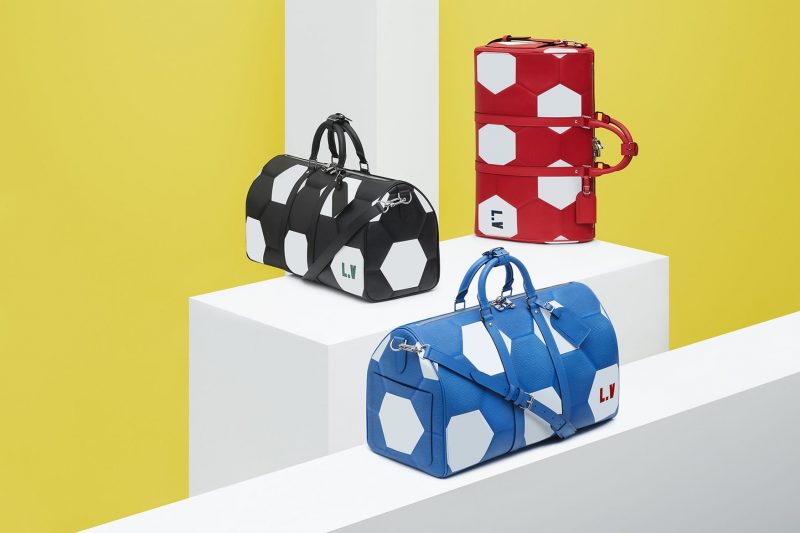 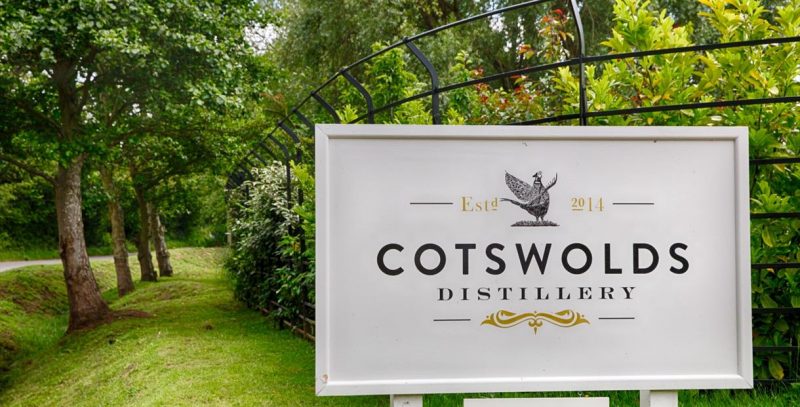