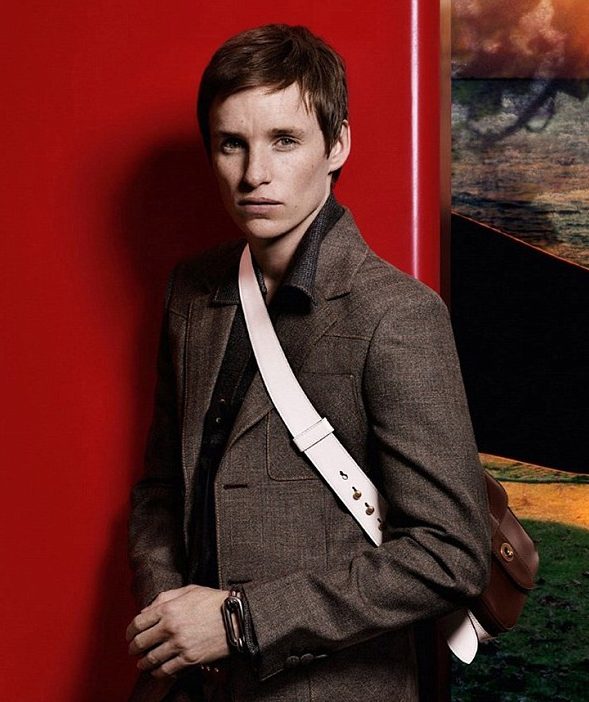 Eddie Redmayne is Prada’s latest campaign face. The Italian brand rolled out its ad campaign for the autumn men’s wear collection, shot by Craig McDean and featuring the Oscar-winning actor, via Instagram this week.

Redmayne won the Academy Award in 2015 for his portrayal of Stephen Hawking in “The Theory of Everything.” He was nominated this year for his leading role in “The Danish Girl.” 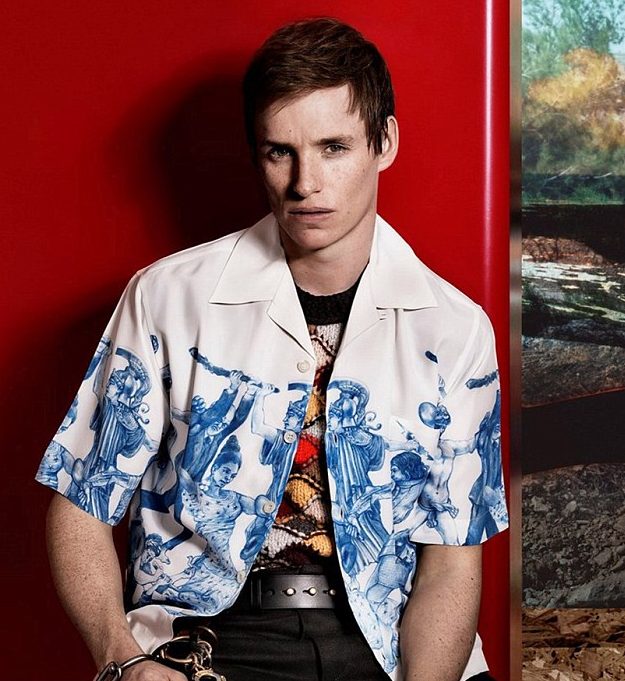 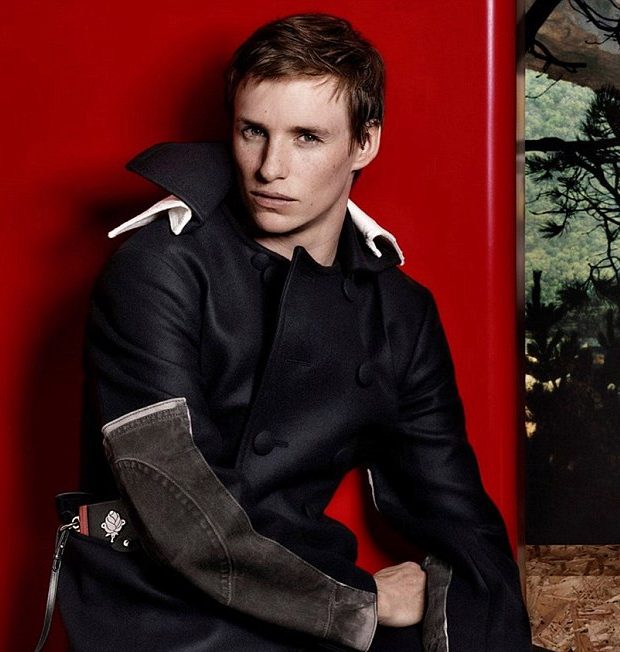 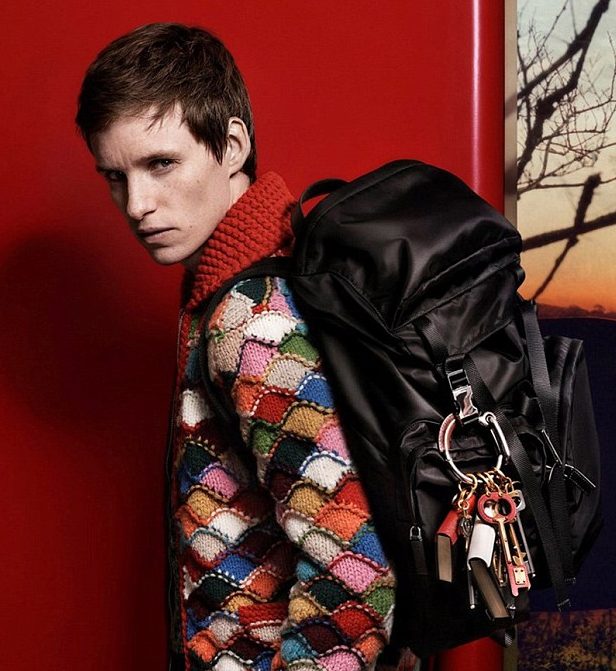 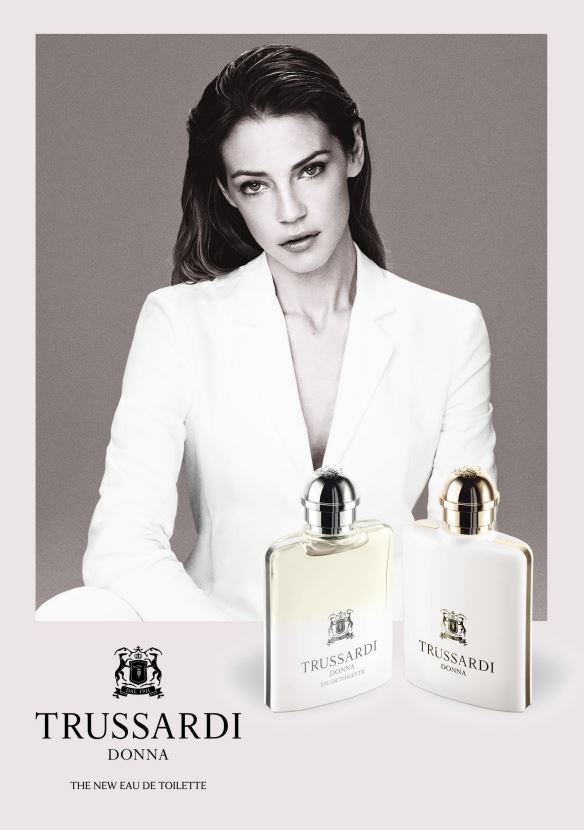