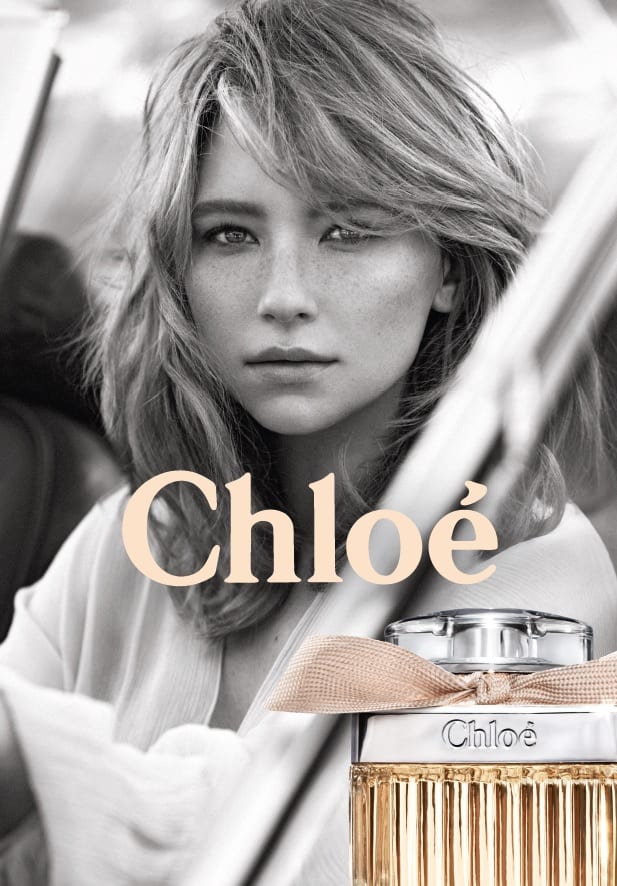 TEN YEARS AGO… AN ICON WAS BORN

What if a fragrance could capture the full spirit of Chloé? Its effortless, sophisticated style. Its natural, spontaneous view of femininity.

This first fragrance was based on the eternal feminine element of French perfumery: the rose. But a reinvented, revisited rose. A rose to rediscover.

The signature fragrance of Chloé, this special rose has continued to reveal new facets with each new, alluring variation.

Today, the renowned fashion house celebrates the tenth anniversary of its most iconic fragrance, which has become a reference in the world of fragrance. A distillation of elegance and freshness. The essence of the Chloé style. 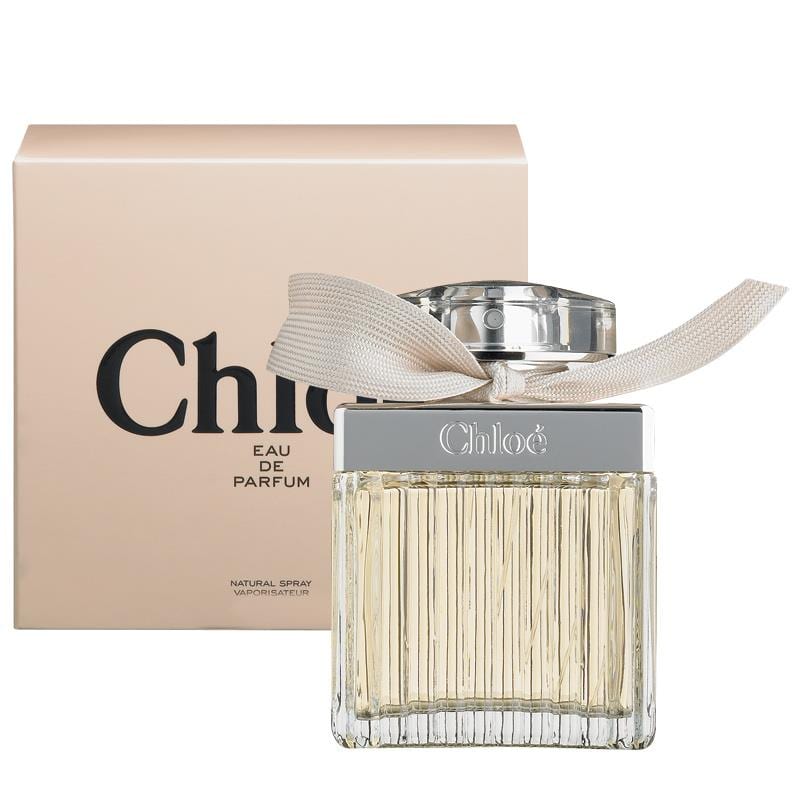 THE CHLOÉ ROSE GARDEN
A look back on a fragrant history

The very first Chloé rose was revealed in 2008. A surprising, spontaneous rose that embodies the liberty and free spirit of the Chloé woman. Not to mention her innate elegance.

This special rose is so different because new facets of its natural scent are enhanced by every ingredient that is combined with it.

The Chloé rose is both one and many. This bountiful kaleidoscope flower makes this charming, timeless fragrance unique. The perfume became an instant classic.

L’Eau de Chloé, 2012
A declaration of independence. Like the joyfully liberated Chloé woman, L’Eau de Chloé freely and boundlessly reinterprets the rose, placing it at the heart of a whirlwind of airy notes.
Distilled rose water floats along on a citrus accord like iced lemonade, revealing refreshing notes that seem infused with oxygen. A touch of patchouli brings structure to the fragrance like the elegance of a perfectly tailored garment. A tactile sensation arises from the first scent, like layers of chiffon overlapping against the skin on a summer’s day.

Roses de Chloé, 2013
Nothing evokes this fragrance better than the image of a cascade of rose petals. A concentration of romanticism.
Awakened by a dash of bergamot, the Damascena rose unveils its freshest aspects like the scent of its first bloom. It mingles with a magnolia accord to form a streamlined, modern floral bouquet. Amber and white musk round out the scent and linger on. The key word of this fragrance is tenderness.

Chloé Eau de Toilette, 2015
White rose is the star of this version of the Eau de Toilette.
The fragrance opens onto a magnolia and bergamot accord. This sunny pair brightens the soft, fresh heart of white rose and cotton flower. Musks and gardenia form a velvety – even voluptuous – backdrop.
A fragrance as soft as the morning light on a white rose.

Timeless design and precious accents: revealed for the launch of the first Chloé Eau de Parfum, the line’s emblematic bottle embodies the style of the fashion house.

Its allure is streamlined. The geometric cube is softened by an oval stopper and romantic grooves that evoke the Fortuny pleats so emblematic of the Chloé style.
It features a silver-plated metal plaque crafted by an artisan, an unusual addition to a perfume bottle. Around the neck of the bottle is a grosgrain ribbon in a pastel shade that coordinates with the hue of each fragrance. The ribbon is woven using a couture technique: it takes an hour to produce just 24 metres.
Each bow is hand-tied, bringing a refined touch to this neoclassical bottle.

Anja Rubik, Clémence Poésy, Chloë Sevigny, Camille Rowe-Pourcheresse, Suvi Koponen, Dree Hemingway… These women have all incarnated femininity according to Chloé, captured by great names in photography such as Inez & Vinoodh and Camilla Akrans. The genuine grace of a naturally chic perfume. 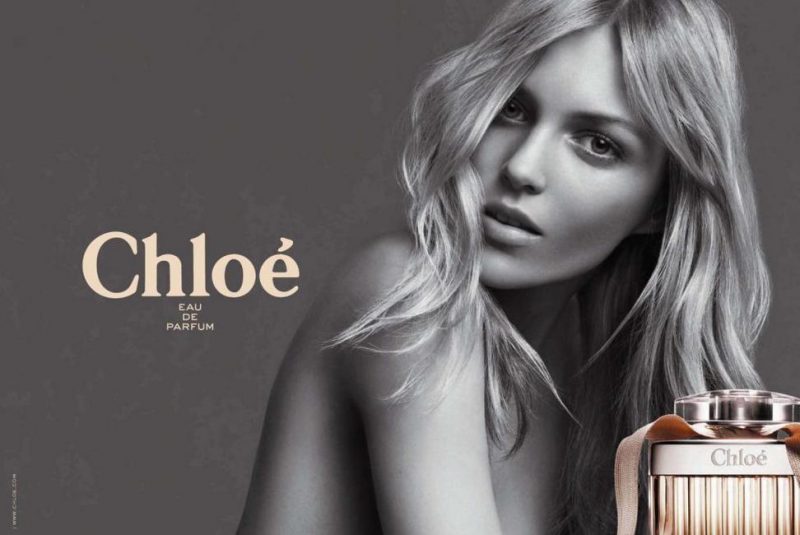 An unprecedented variation celebrates the tenth anniversary of the line: Absolu de Parfum.
An irresistible essence that intensifies the signature Chloé fragrance.

This new scent was composed by Michel Almairac, who created the original fragrance. Its rich, woody, textured floral fragrance is not just recognisable as the Eau de Parfum Chloé: it is a more refined version.

The intensity and depth of the Damascena rose, already present in the original fragrance, is increased and combined with an absolute of Centifolia rose from Grasse. While vanilla absolute unfurls its round, velvety facets, a touch of patchouli adds character. The Chloé signature is more captivating than ever.

The light amber colour of the Absolu de Parfum is framed by a bottle featuring a metal plaque in a new shade. For the first time, the habitually silver plating takes on a cool golden undertone like the patina of time. The beige grosgrain ribbon reflects this hue, and it is exceptionally woven with a golden thread for this limited edition.

THE NEW CAMPAIGN – I AM CHLOÉ…

For this tenth anniversary, American actress Haley Bennett becomes the muse of the Chloé perfume.
Her charm, freshness and joy of living beautifully express the Chloé ideal.

In the clip directed by Stéphanie Di Giusto, Haley Bennett embodies the Chloé woman in charge of her path and her own destiny.
Alone on a desert road, behind wheel of a vintage convertible, she boldly allows herself to be guided by the wind. Even though the destination is unknown. Even though she’s bound to encounter the unexpected. Her adventure is most promising.

The independent spirit of the Chloé woman is the key to following one path only: her own.

The photographer Lachlan Bailey captures the personality of this new Chloé woman with a spontaneous black-and-white shot: Haley Bennett without a trace of make-up, hair in the wind. Natural. And most assuredly free. 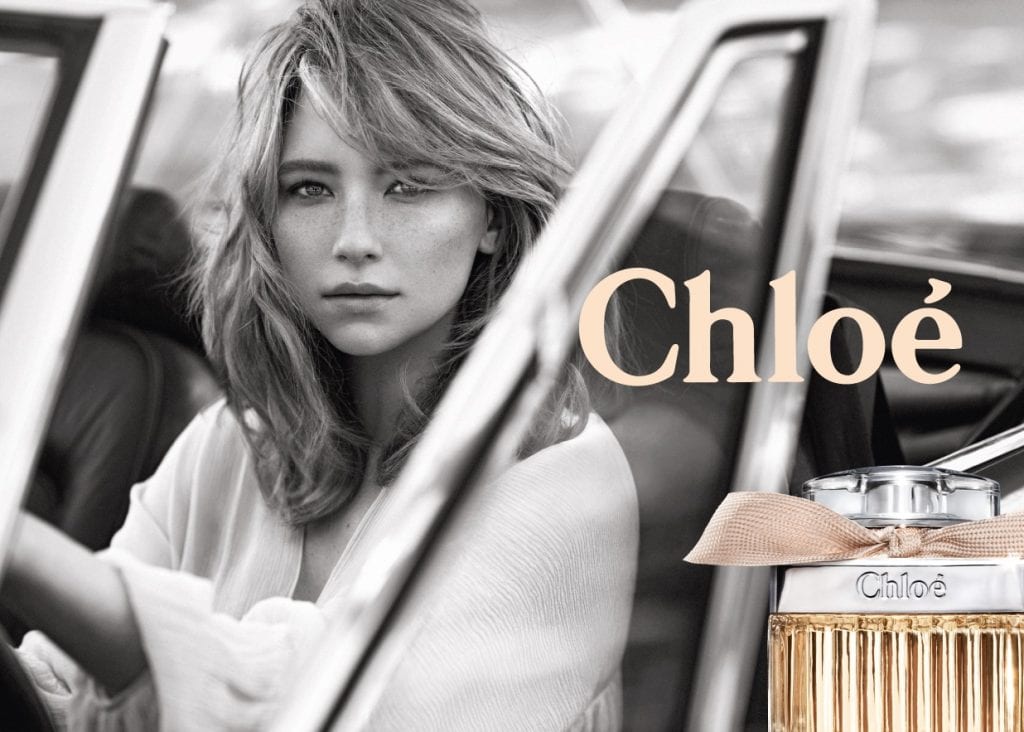 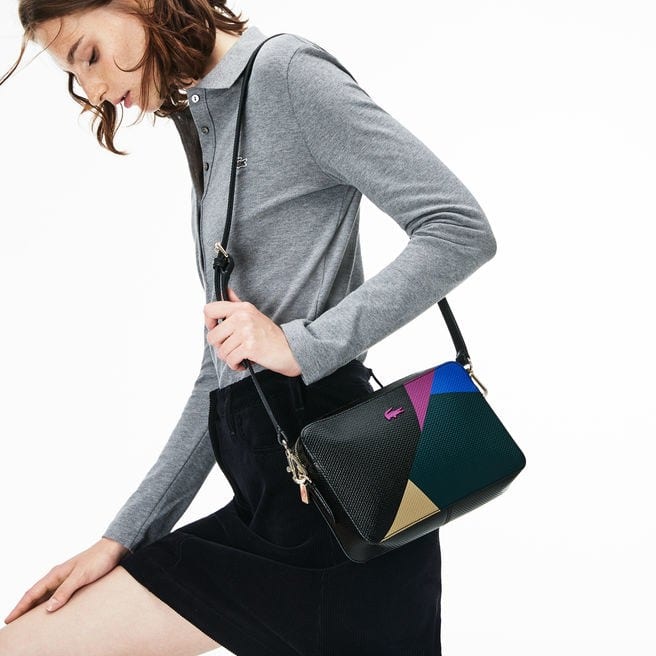 LACOSTE matches up with Shilla Duty Free in Seoul 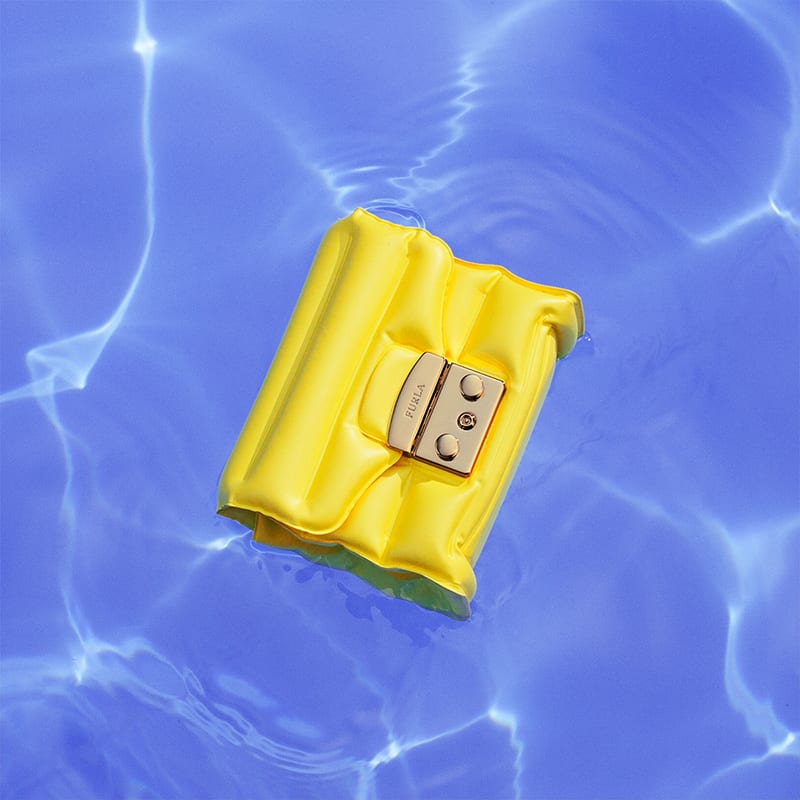 Furla breathes fun into summer with blow up handbags 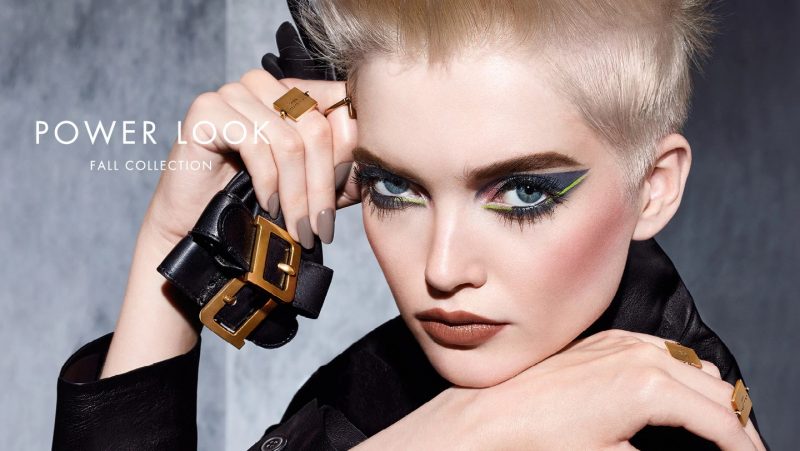