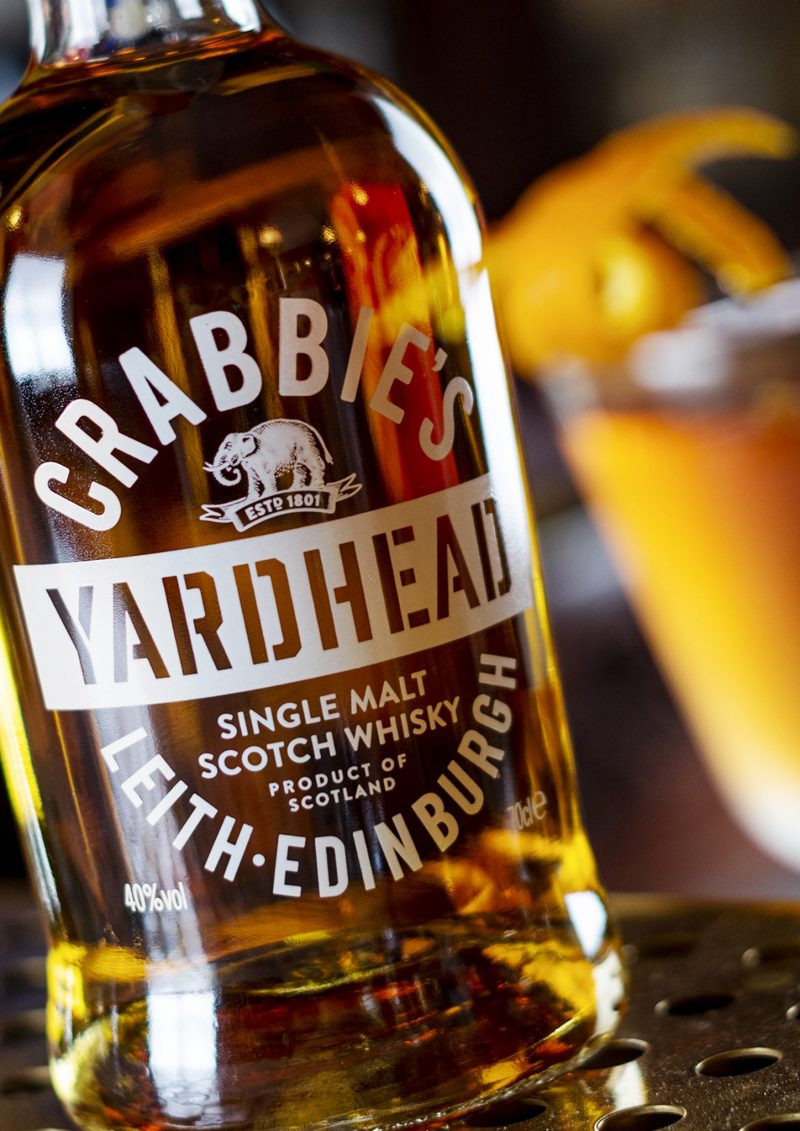 Halewood Wines & Spirits is excited to announce the launch in global travel retail of Crabbie Single Malt Scotch Whisky, a brand which is both steeped in history and celebrated for its innovative spirit.

Established in 1801, John Crabbie & Co. of Leith, Edinburgh earned a reputation as a pioneer in the Scotch whisky industry, blending, distilling, storing and exporting whisky all over the world until the early 20th century.

In 2017, under a dynamic new management team, Crabbie re-emerged and launched a range of limited edition single malts whisky from the Highlands and Islands of Scotland which were selected to represent the best of Scotch whisky and the essence of Crabbie.

The current Crabbie range includes the lightly peated 12-year old from the Scottish Islands and the Crabbie 8 y/o, 25 y/o and 40 y/o Highland Single Malts from Speyside. 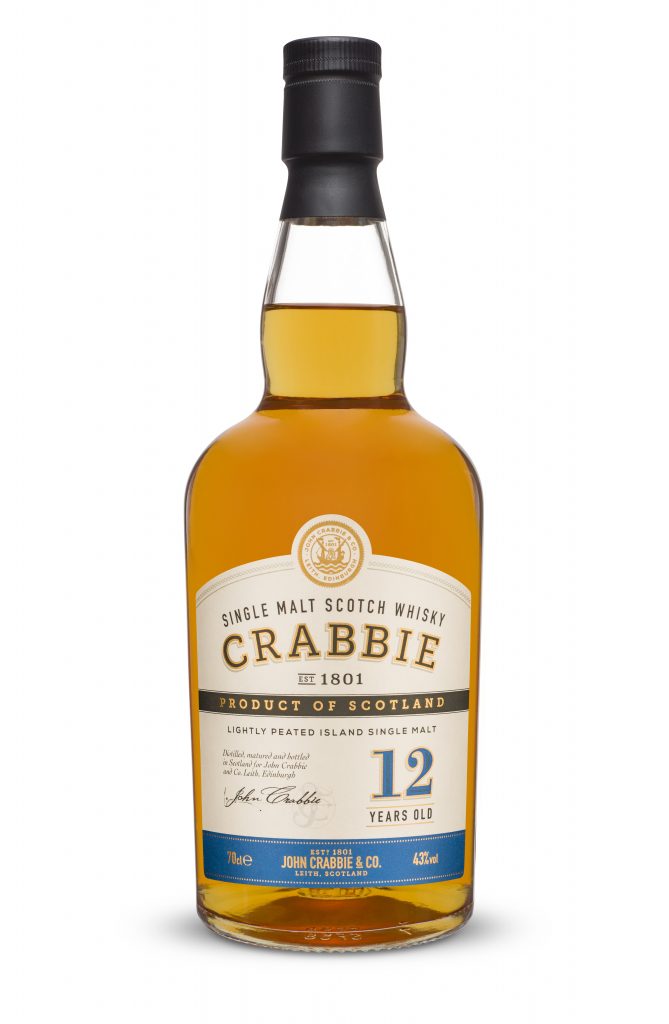 In May 2018 John Crabbie & Co opened its own distillery, the first new single malt distillery in Edinburgh for 100 years, at the Chain Pier. A new larger home is under construction nearby in Leith and production will start later this year.

Noting that the strongest driver of growth in the Scotch whisky market is non-aged malts, John Crabbie & Co is launching this month Crabbie’s Yardhead, named after the original site of Crabbie’s distillery and warehousing facility in Edinburgh.

New Crabbie’s Yardhead and the Crabbie 12-year old Single Malt Island Whisky will be the backbone of the Crabbie offer in global duty free & travel retail.

Delicate and mellow in flavour, Crabbie’s Yardhead (ABV 40%) is a Highland single malt Scotch whisky aged in ex-bourbon casks which is designed to be enjoyed in long drinks and the latest whisky cocktails. Yardhead will be launched exclusively in travel retail in one litre bottles at a recommended price around 35 euros.

Crabbie’s 12-year old Single Malt Island Whisky is a lightly peated spirit which has been matured in refilled sherry casks and bottled at 43%. It will retail in duty free & travel retail at around 38 euros per 70cl bottle.

Simon Roffe, Managing Director Global Travel Retail, Halewood, which has owned Crabbie since 2007, explained: “Crabbie’s Yardhead breaks the mould for single malts. It is unpretentious and laid back, a profile which is designed to appeal to the next generation of consumers and to those who may enjoy brown spirits already but have not yet found their way to whisky.” 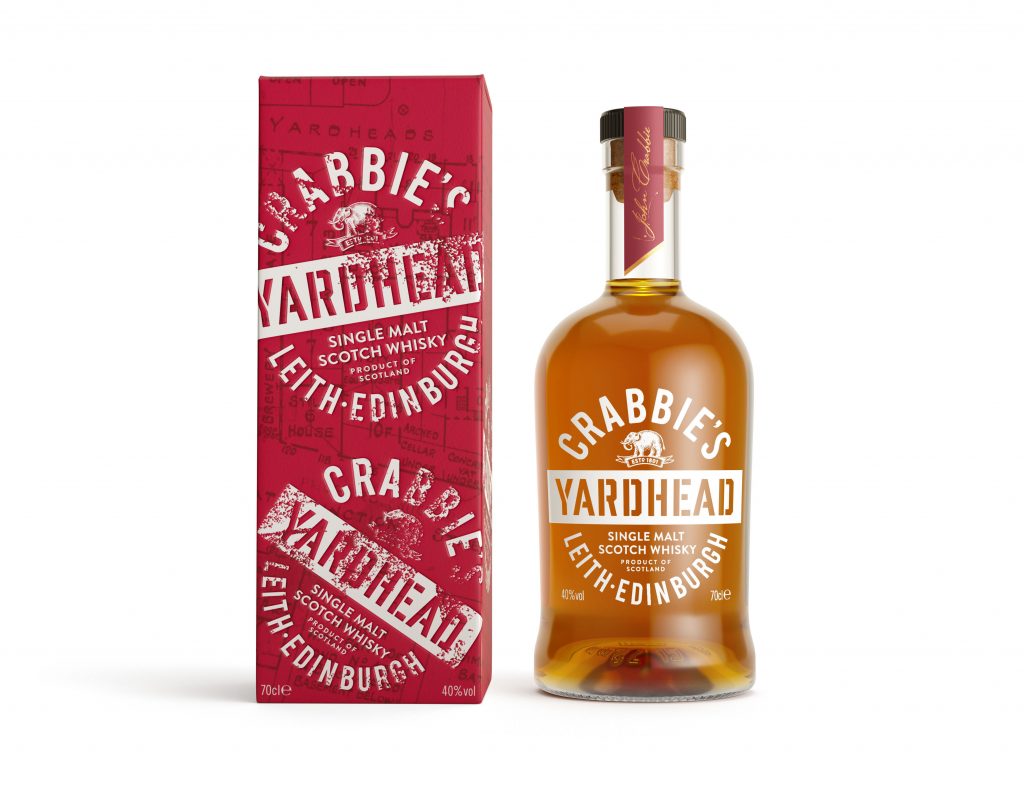 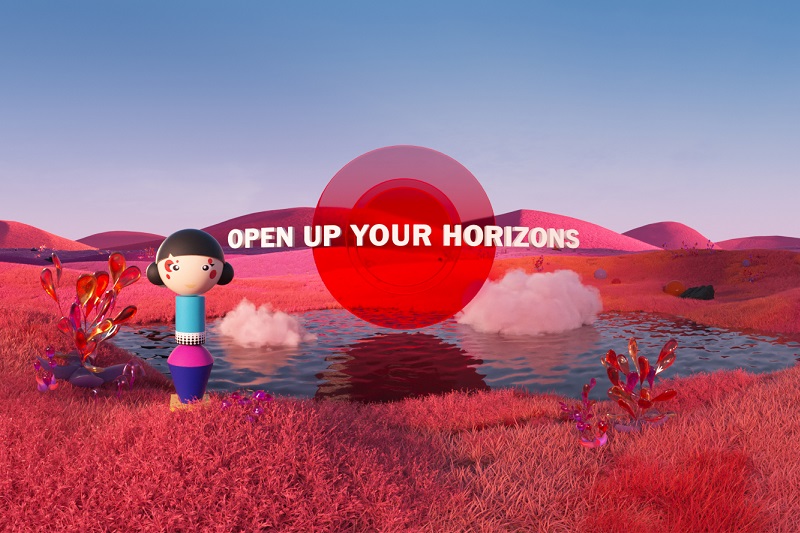 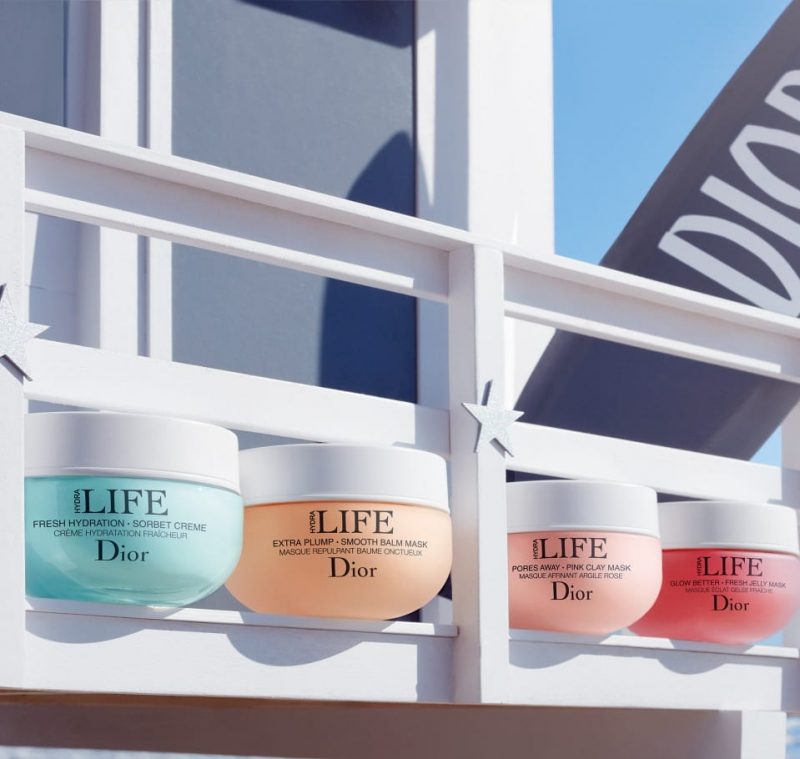 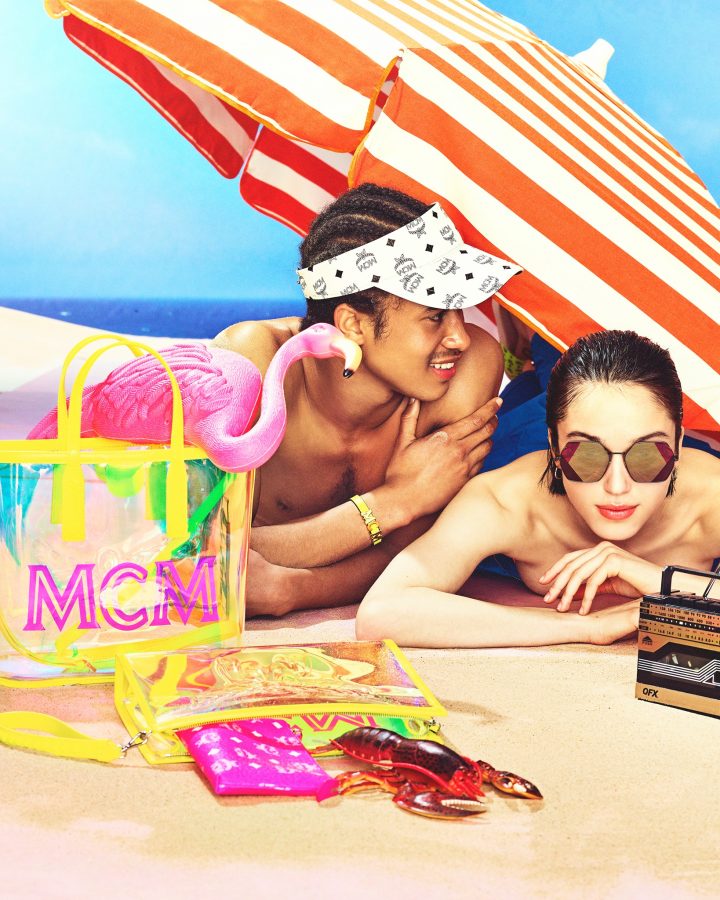