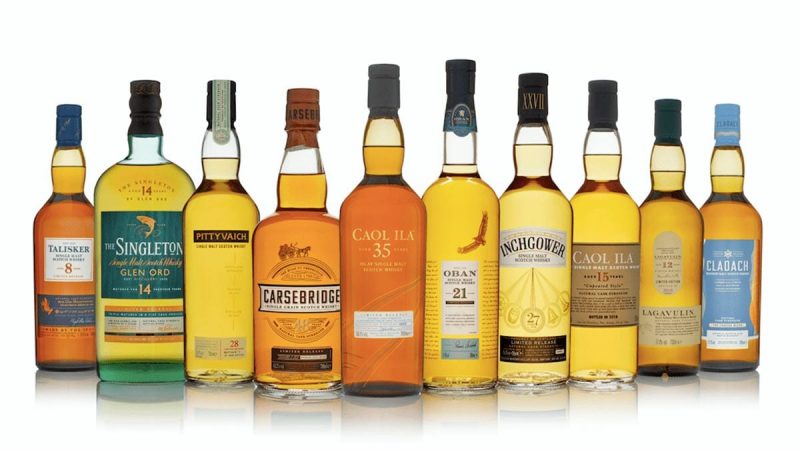 Impeccably crafted and beautifully packaged, the 2018 Special Releases collection encompasses some of the rarest and oldest whiskies from famous, lesser known and often closed distilleries.

Eagerly anticipated by whisky enthusiasts and knowledge hunters worldwide, the limited-edition natural cask strength bottlings are meticulously hand-selected each year by a masterful blending team, to form a rare and sought-after collection.

“The Special Releases launch is a highlight in ours and every whisky lovers calendar year. It’s a collection that allows both knowledgeable whisky fans and those new to Scotch to hunt out truly unique limited editions. The exceptional variety and quality of whiskies in this year’s collection will not disappoint, and we’re looking forward to sharing all of the stories behind the bottles.”

This year’s collection celebrates a year of firsts, from the first inclusion of an INCHGOWER bottling, to the ingenious and unique five-cask process used to triple mature THE SINGLETON GLEN ORD 14 year old.

During the late 1980s, the benchmark expressions of single malt whiskies from six single malt distilleries became well known under the CLASSIC MALTS name. Interest in older and rarer malt whiskies in general also grew during this period. One product of this was the RARE MALTS, a series of rarer releases begun in 1995, and which ended in 2005. There remained a demand for unusual, distinctive, often older, unrepeatable cask strength bottlings, usually of the CLASSIC MALTS. Such bottlings allowed collectors, connoisseurs and enthusiasts to enjoy and experience remaining older stocks, and/or unusual expressions of a distillery’s character – a treasure trove of priceless malts. To satisfy this demand, the SPECIAL RELEASES series was born in 2001, and the annual collection – with familiar names and some surprises – has been eagerly awaited by enthusiasts ever since. 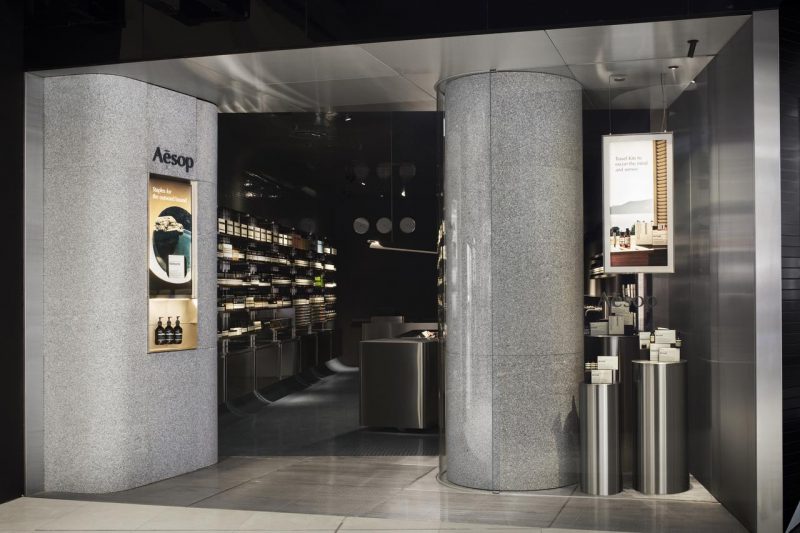 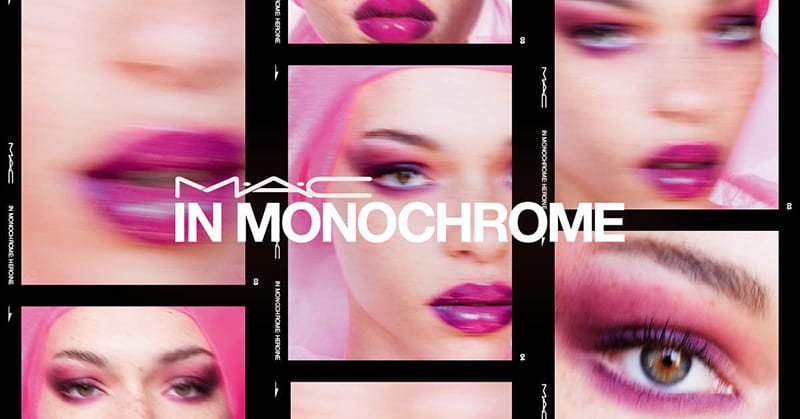 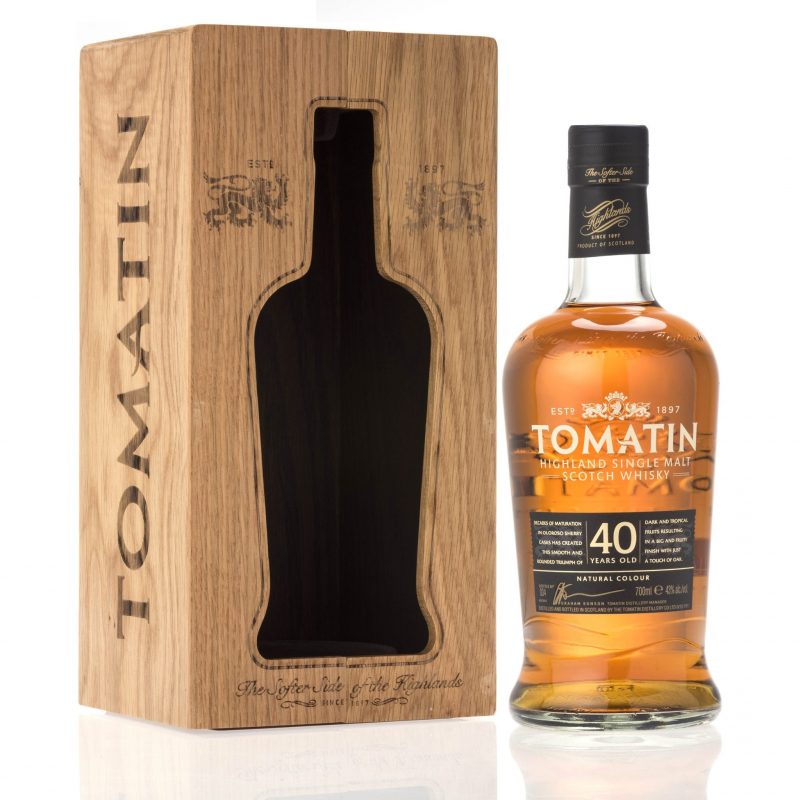