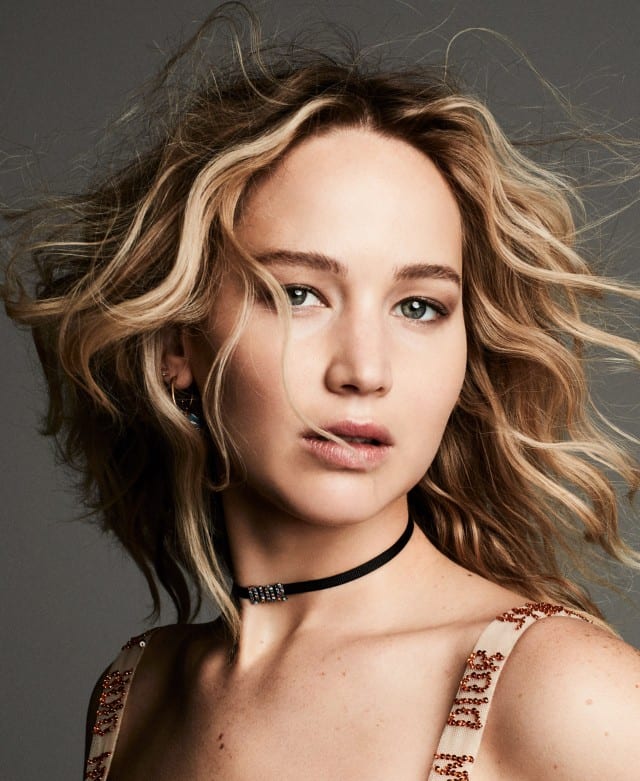 Dior has announced actress Jennifer Lawrence will be the face of the House’s new global fragrance – the new fragrance will launch later this year.

The American actress was tapped by Dior as a celebrity face and ambassador on the fashion side in 2012, and her first handbag campaign for Dior broke in 2013.

Subsequently, Lawrence has appeared in many ads for the brand, including — on the beauty front — the campaign for Dior Addict Lipstick in 2015. Along with other house ambassadors, the actress also last year appeared in Dior’s charitable initiative, called the Dior Love Chain.

In a statement, the house called the new scent by Dior perfumer-creator François Demachy “an unprecedented fragrance and a powerful universe which mark the beginning of a new era for fragrance at the house of Dior.”

It has been almost 20 years since the brand launched the iconic J’Adore, which is the last time it released a major fragrance. Stay tuned for more news as we get it… 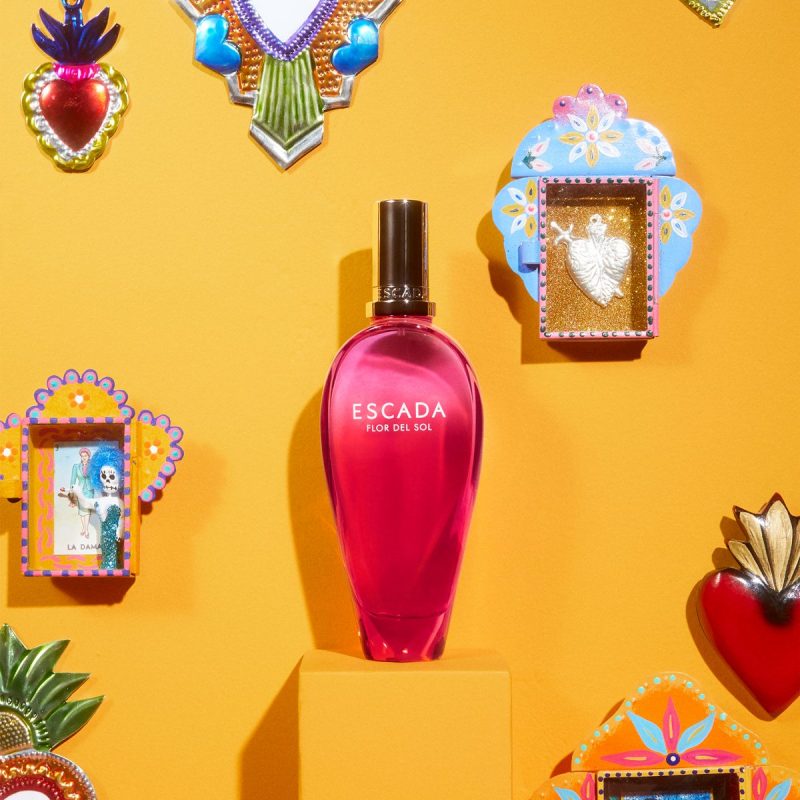 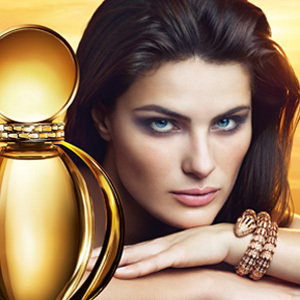 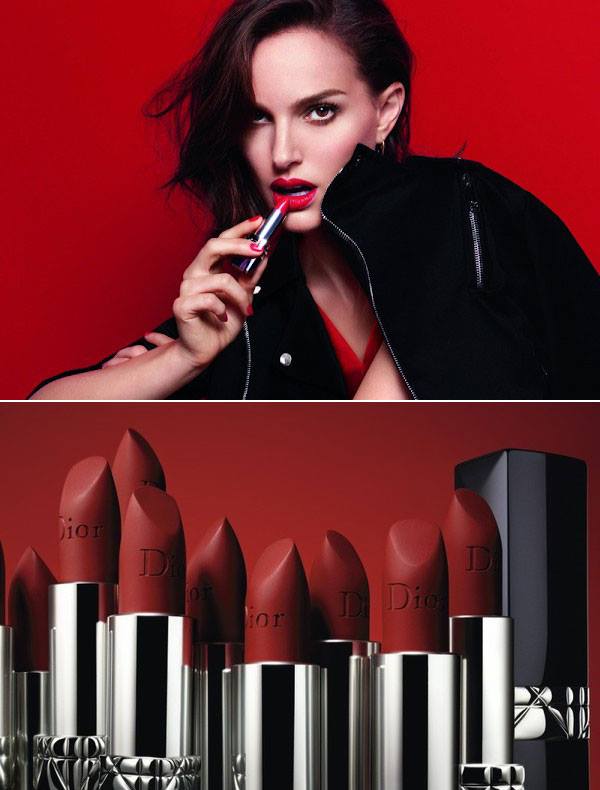