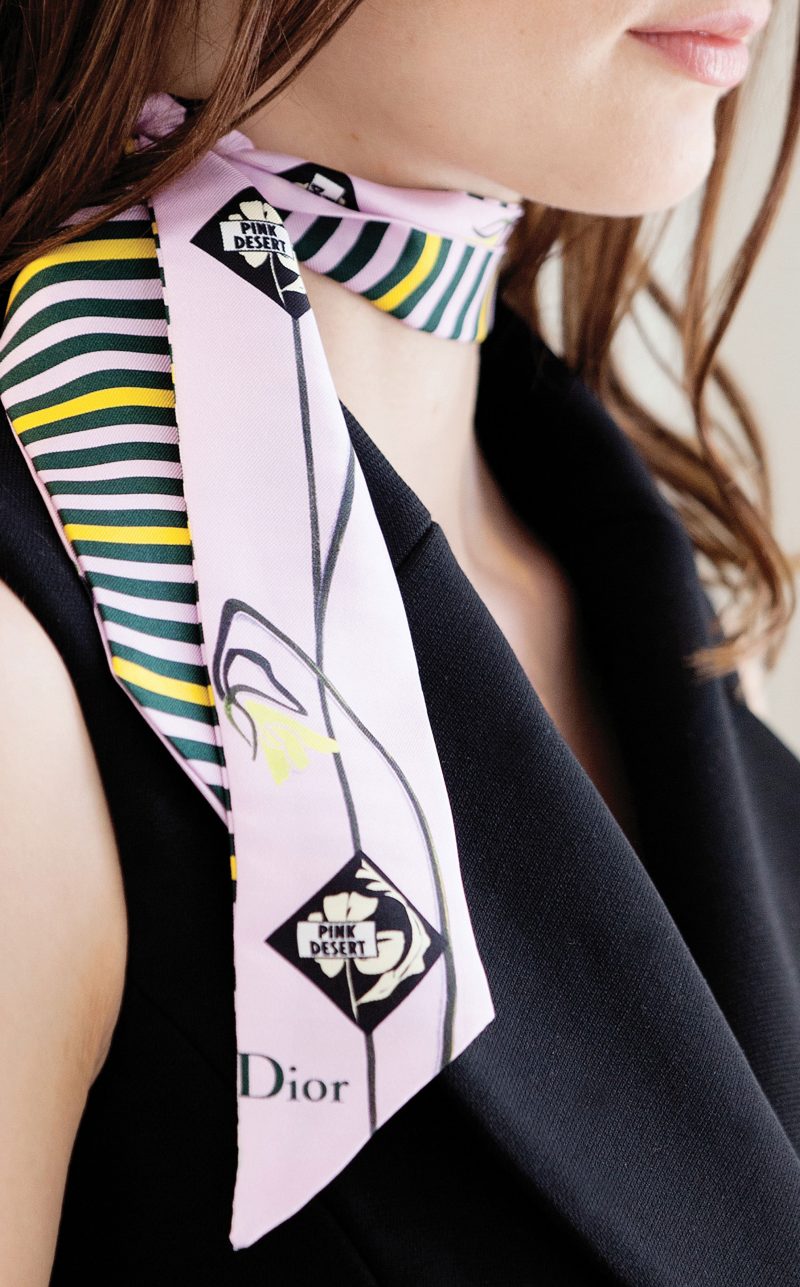 “The scarf is to a woman what the tie is to a man, and the manner in which it’s tied expresses your personality,” wrote Christian Dior in his Little Dictionary of Fashion.

This scarf with a medley of ways to wear it – hair, neck, wrist – carries the name of the founding couturier’s muse, Mitzah Bricard. She was known for her habit of wearing a panther-print scarf around her wrist. This unique marker and Mitzah’s own feline beauty gave rise to the leopard motif of the Jungle look in the historic show of 1947. As a result, the animalistic theme became one of the House codes.

Today, the Mitzah reinterprets that inspiring woman’s signature motif, as well as taking on the highly contemporary, skate culture-referencing ones that brightened the cruise 2016 collection by Raf Simons. It comes presented in a round box whose transparent cover allows for a view of the Mitzah in all its delicate beauty. 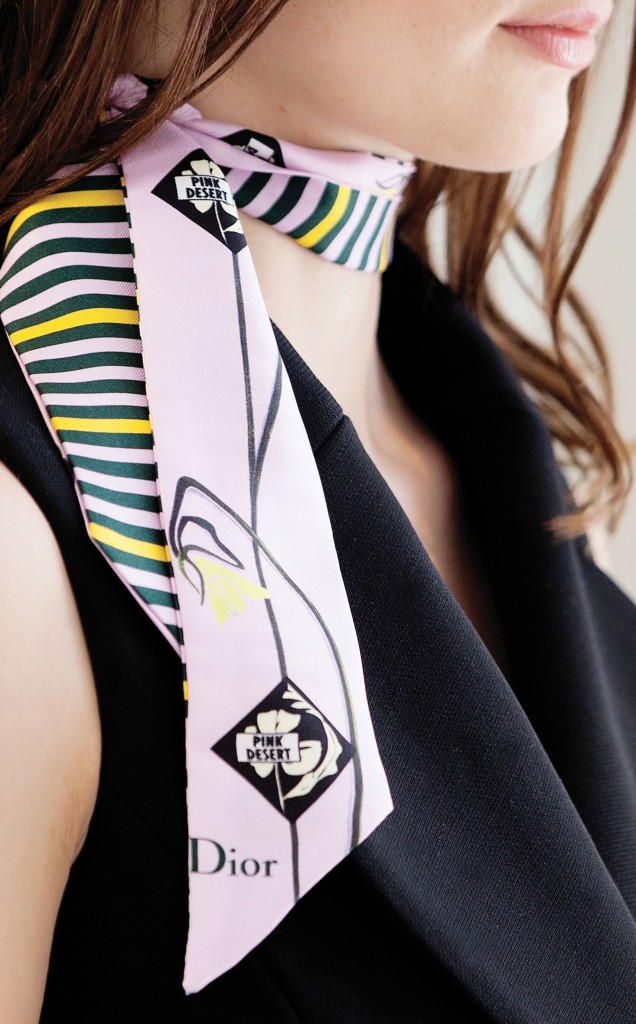 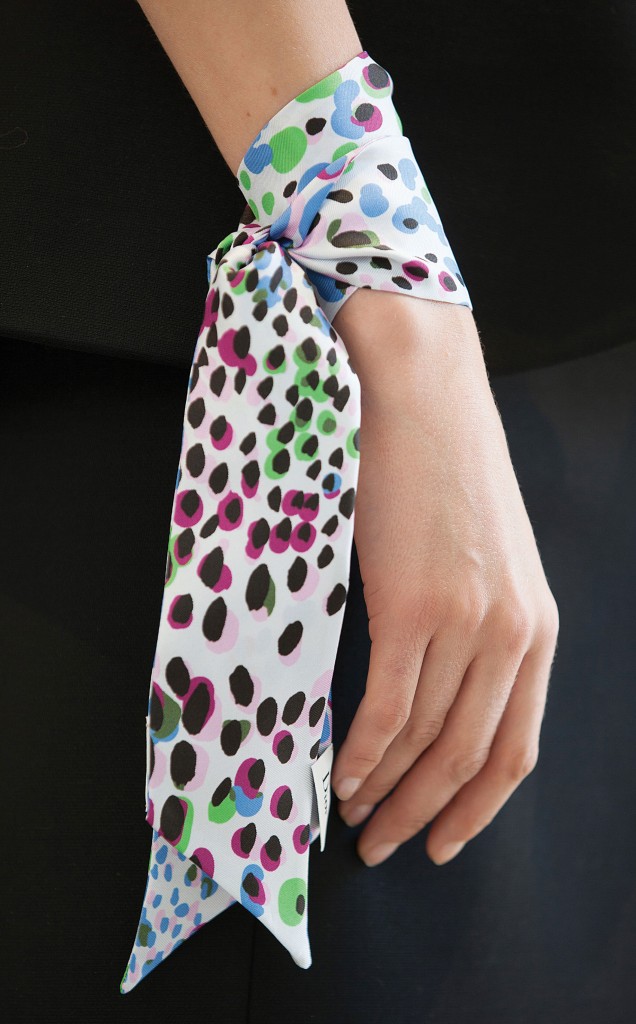 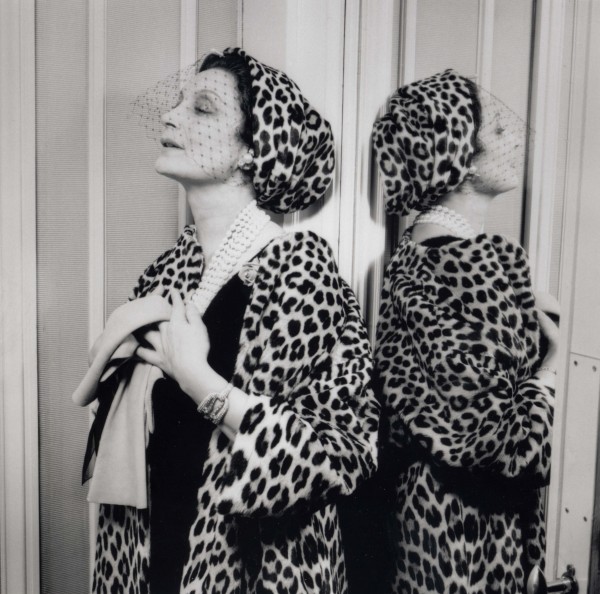 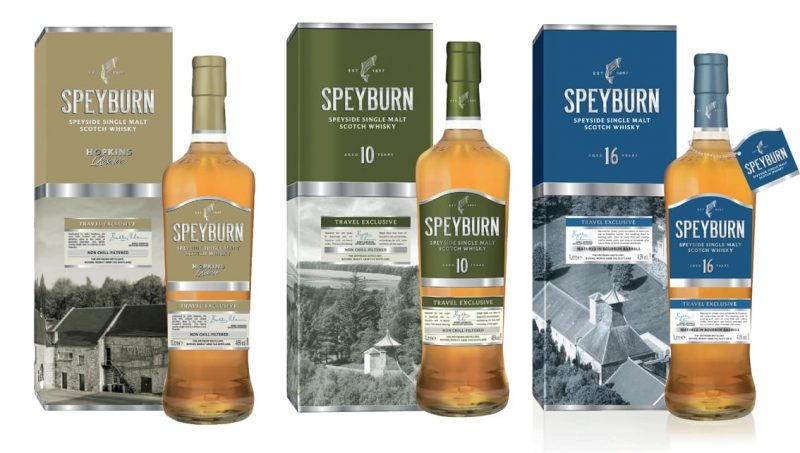 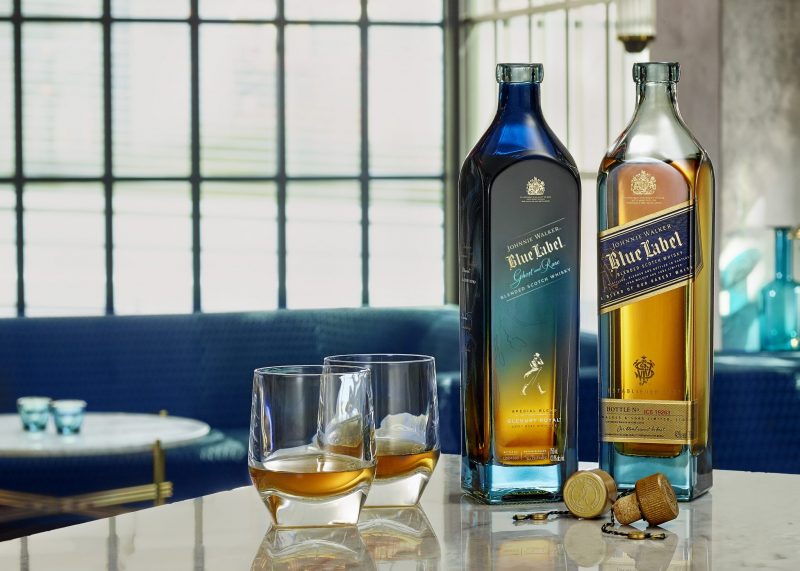