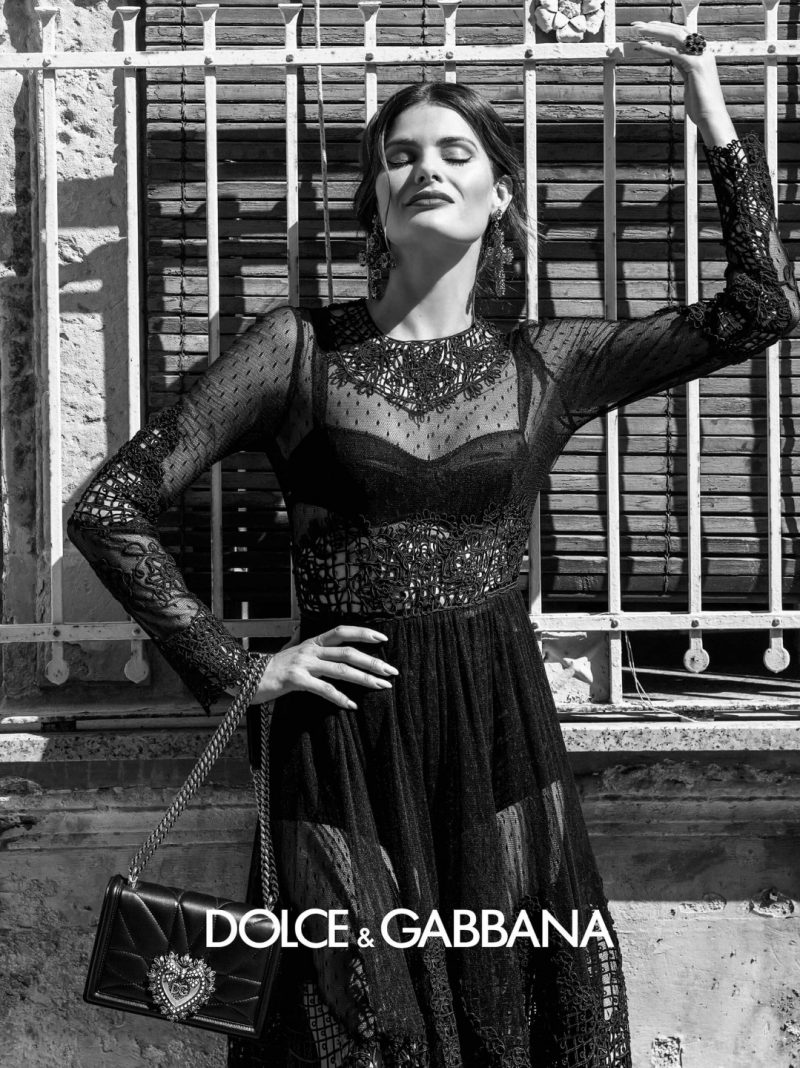 Milan and Sicily, colours and black and white, modernity and tradition: opposites meet in the Men’s and Women’s Spring Summer 2020 Advertising Campaign set in key Dolce & Gabbana locations that, with their diversified atmospheres and sceneries, are the background of the pictures.

The main source of inspiration for Domenico Dolce and Stefano Gabbana is presented alongside the city where everything began. Seen through the monochrome lens, the history and traditions of Sicily contrast with the brightness and colours of the pictures realised in Milan. Through the photographers’ camera, the campaign images reflect the differences and, at the same time, the common aspects of the two places.

Shot in black and white by Salvo Alibrio, the ADV Campaign set in Palazzolo Acreide, Sicily, it recalls the island’s atmosphere, symbols and traditions. Enhanced by the depth of its frames and saturation of the two-tone, Dolce&Gabbana’s DNA emerges from the ADV pictures infused with all the history and values that they recalls.

Everyday life scenarios are associated with traditional moments of the town’s conviviality, becoming the suggestive background to the collection. 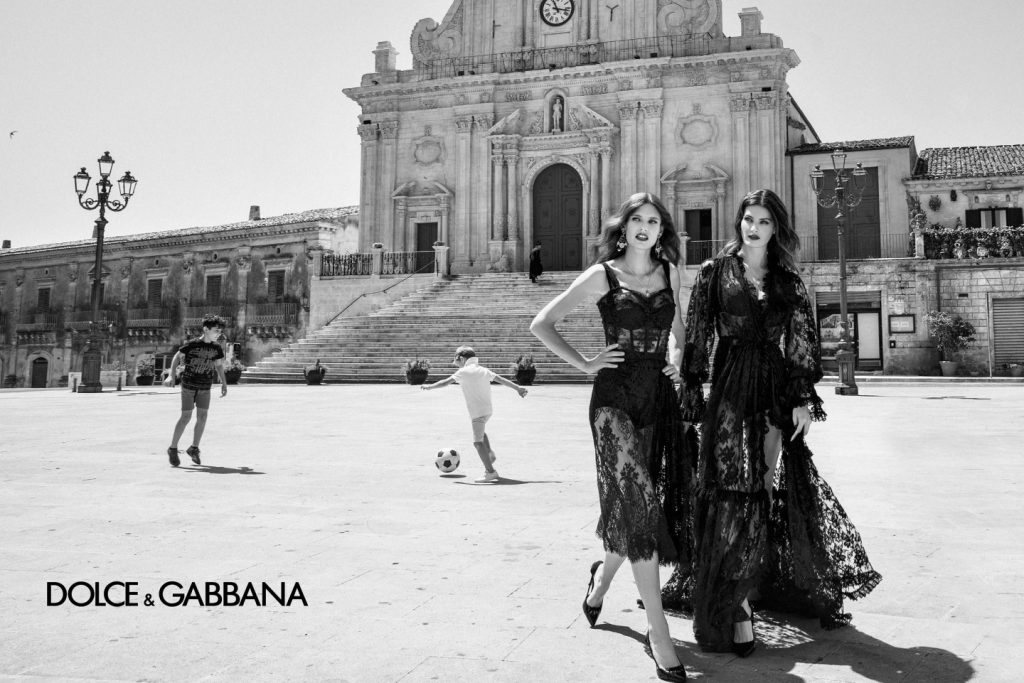 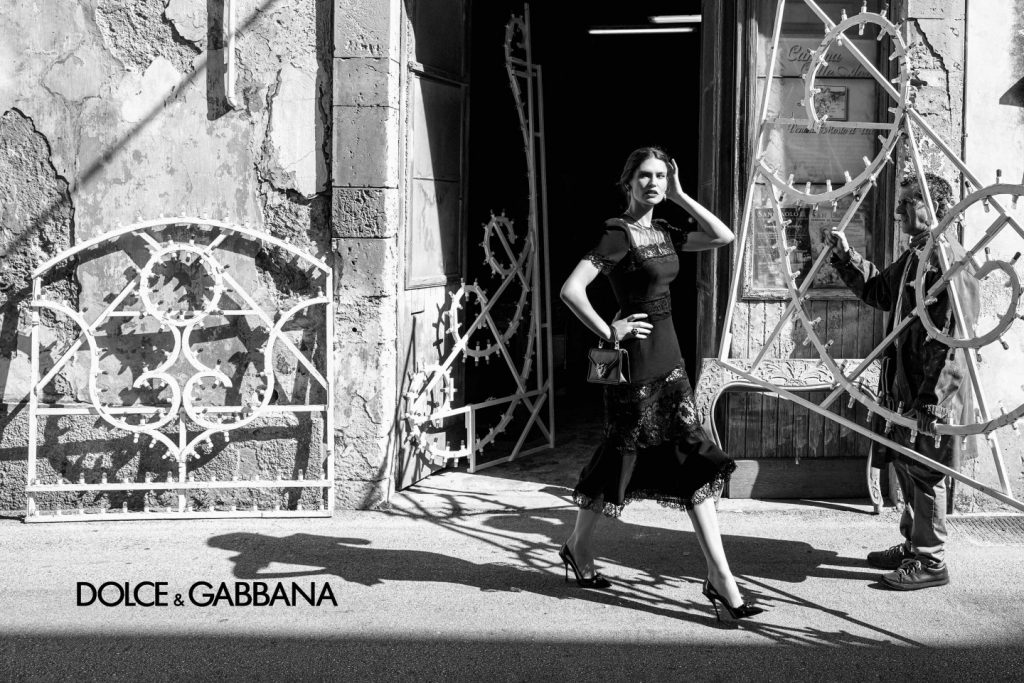 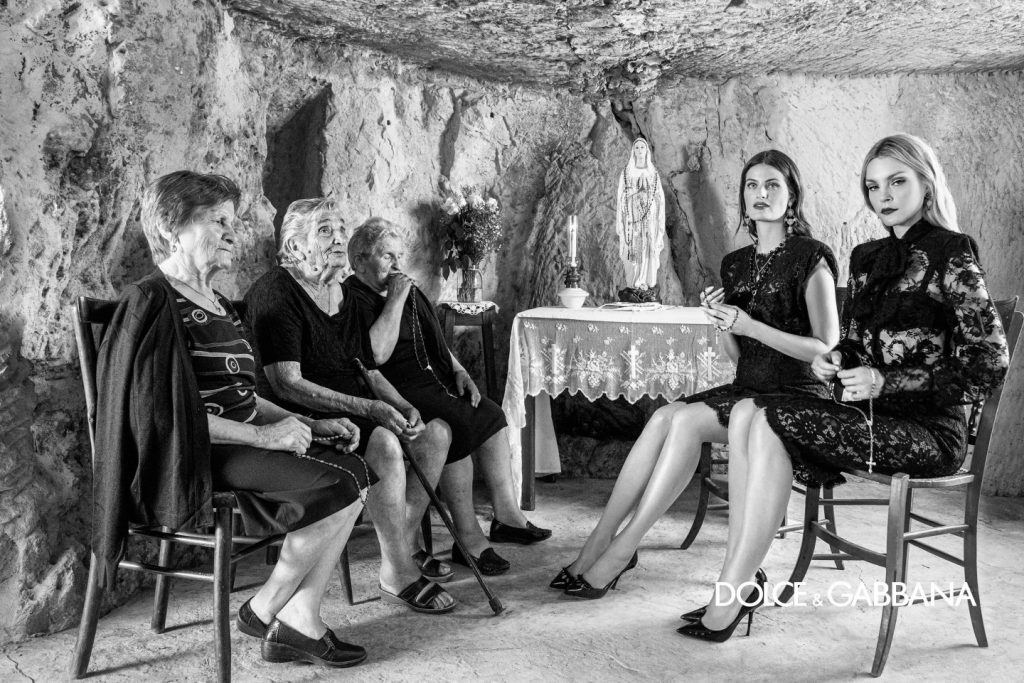 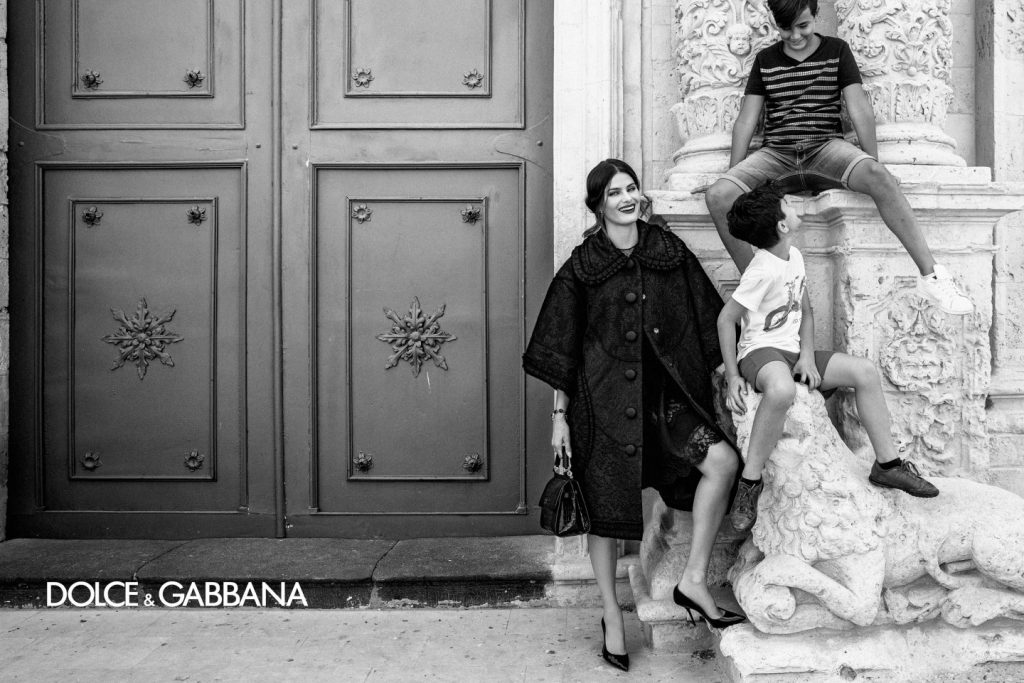 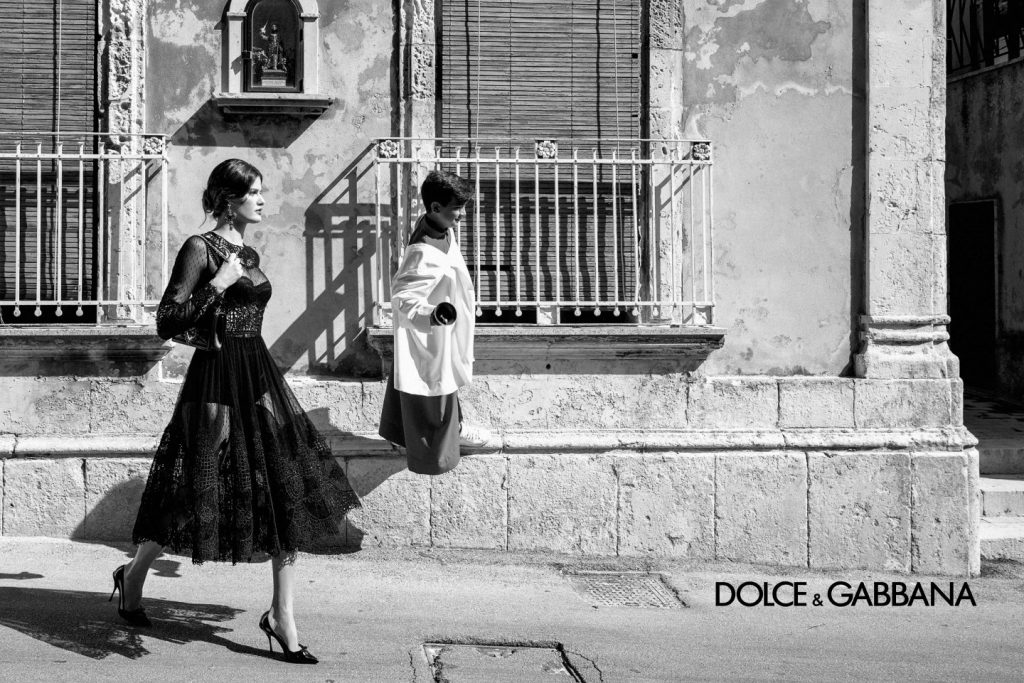 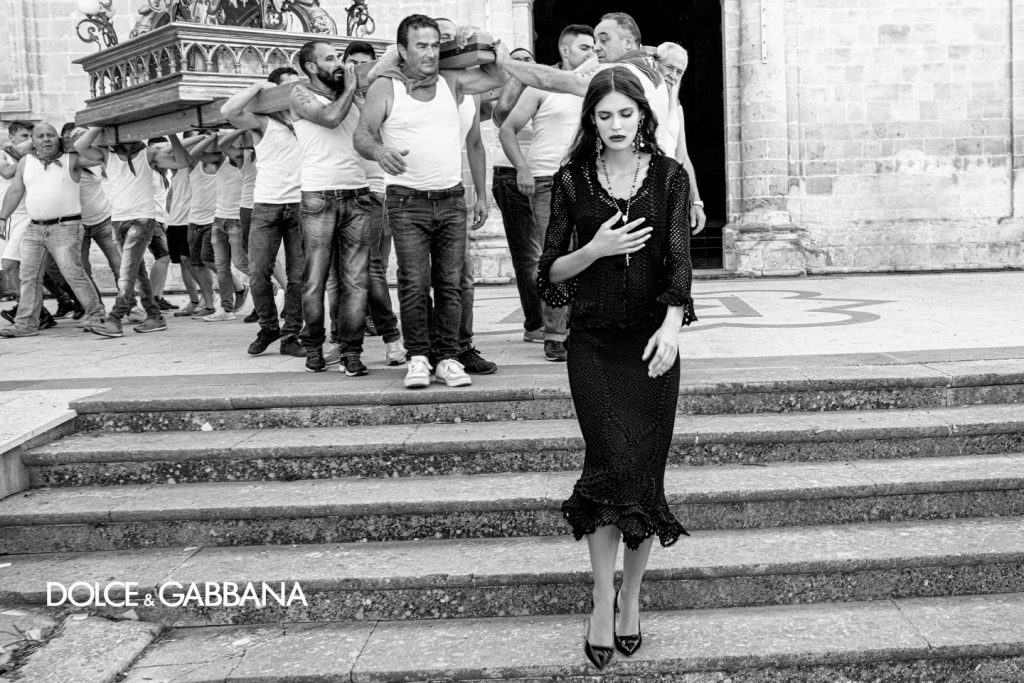 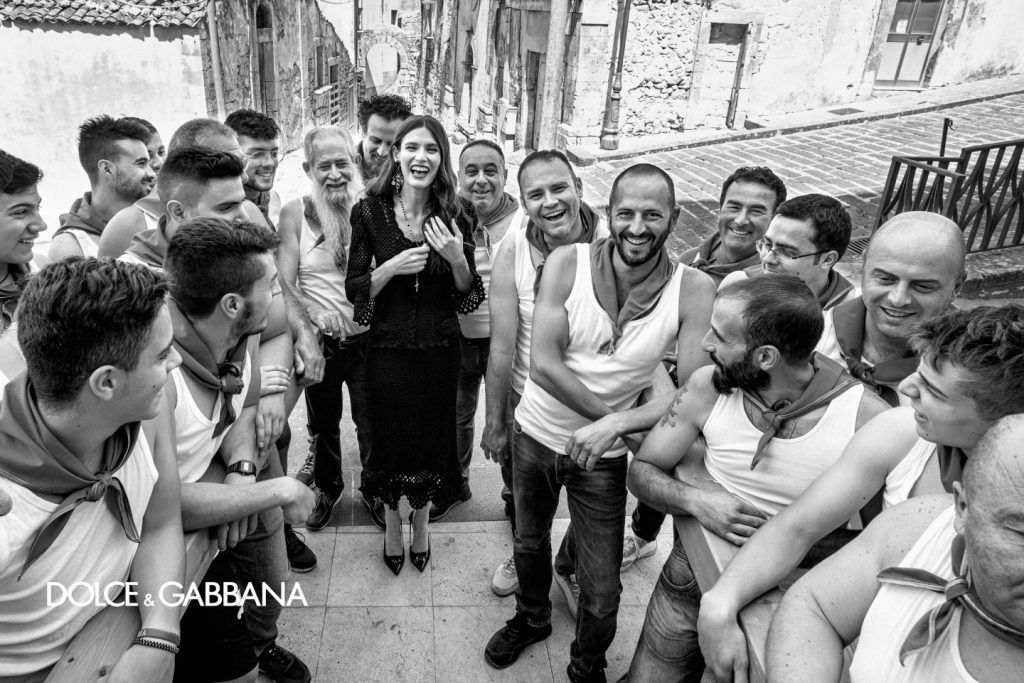 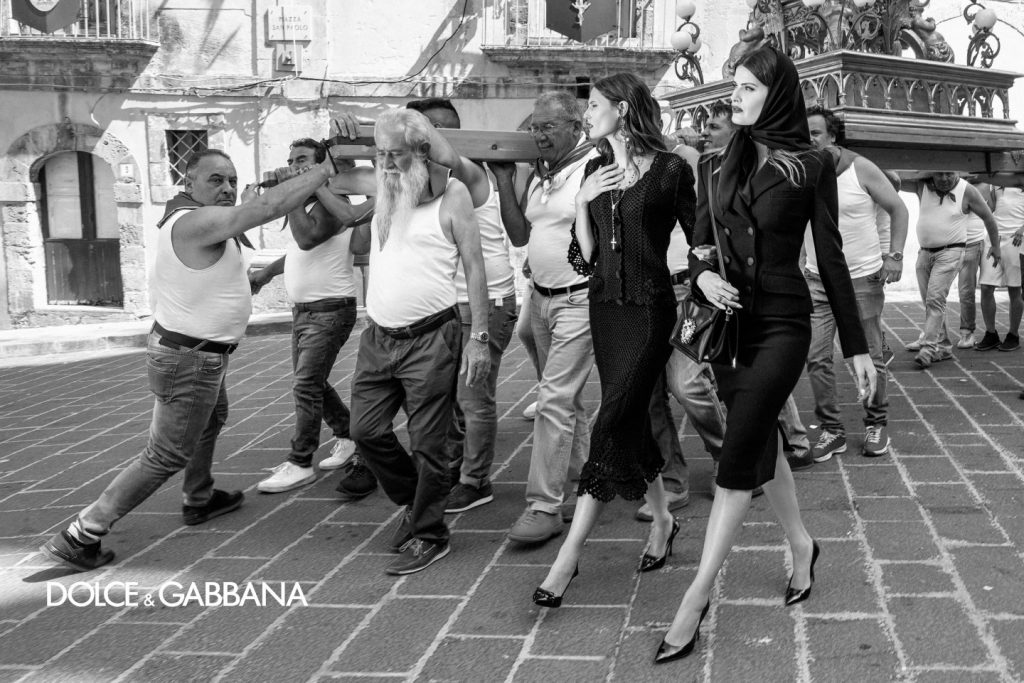 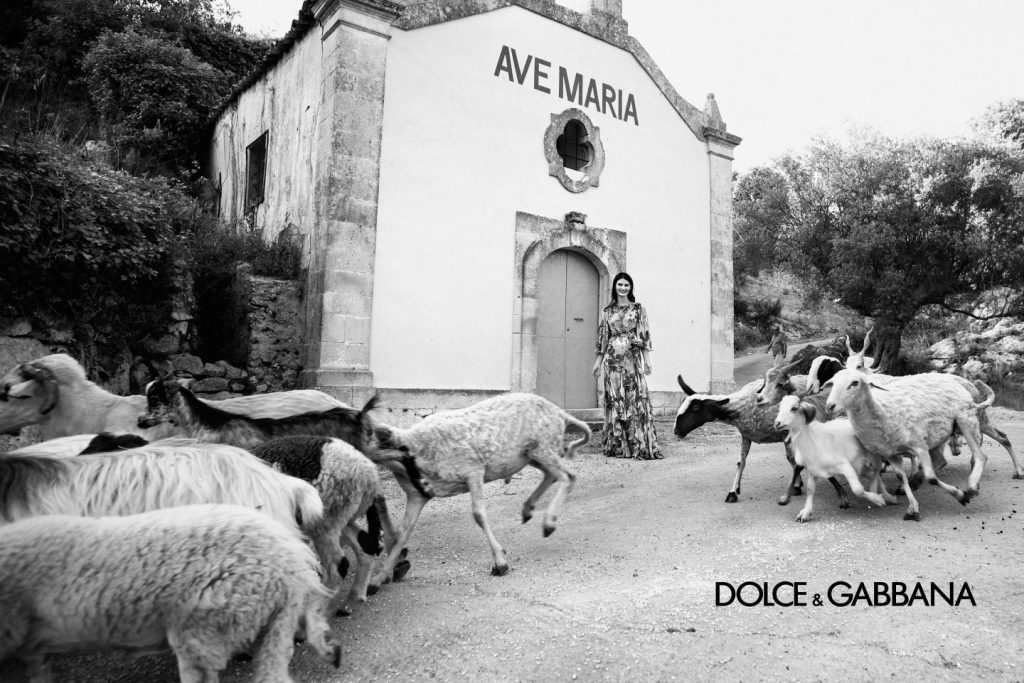 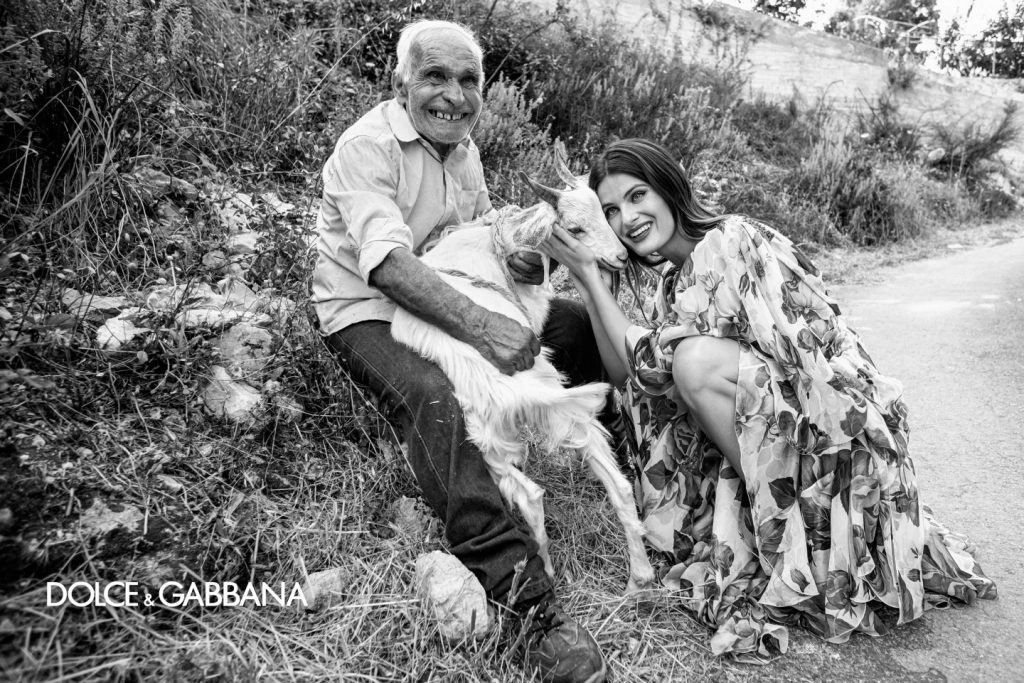 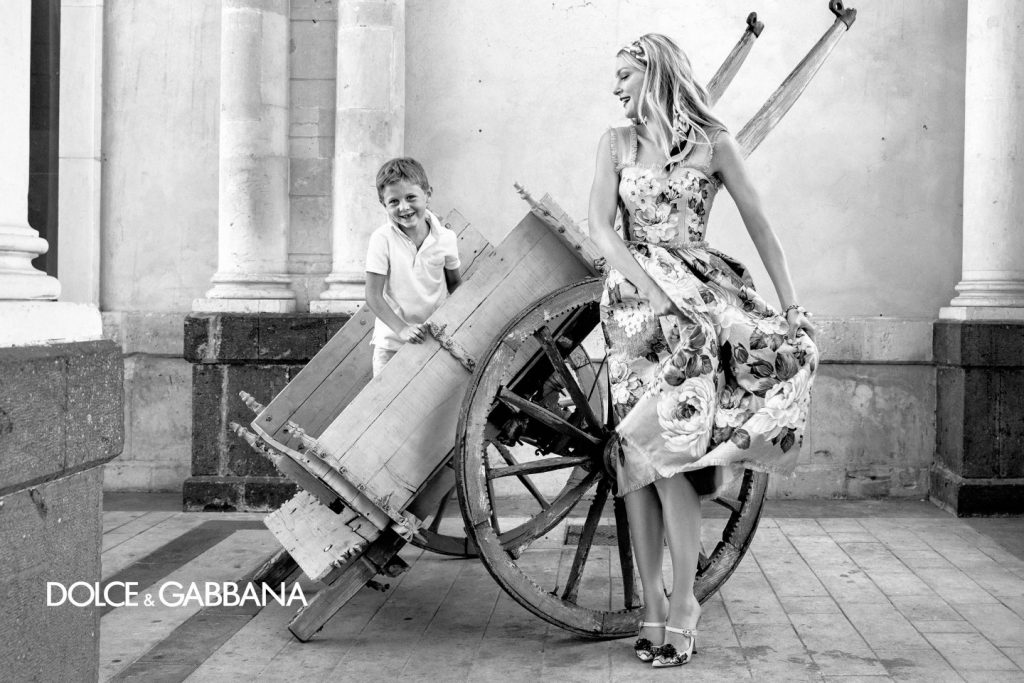 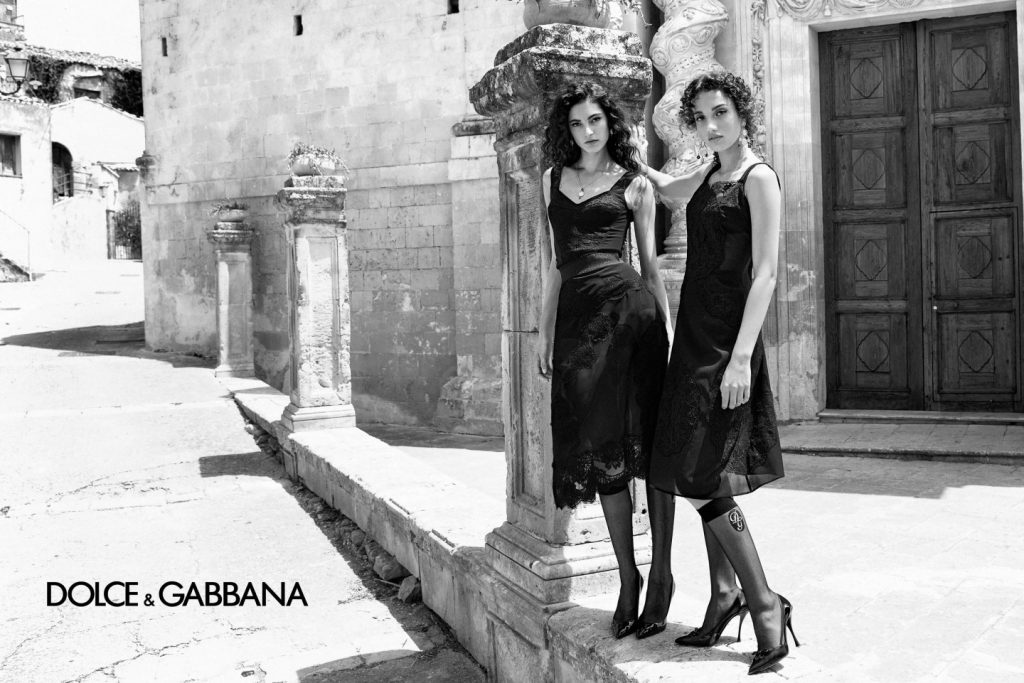 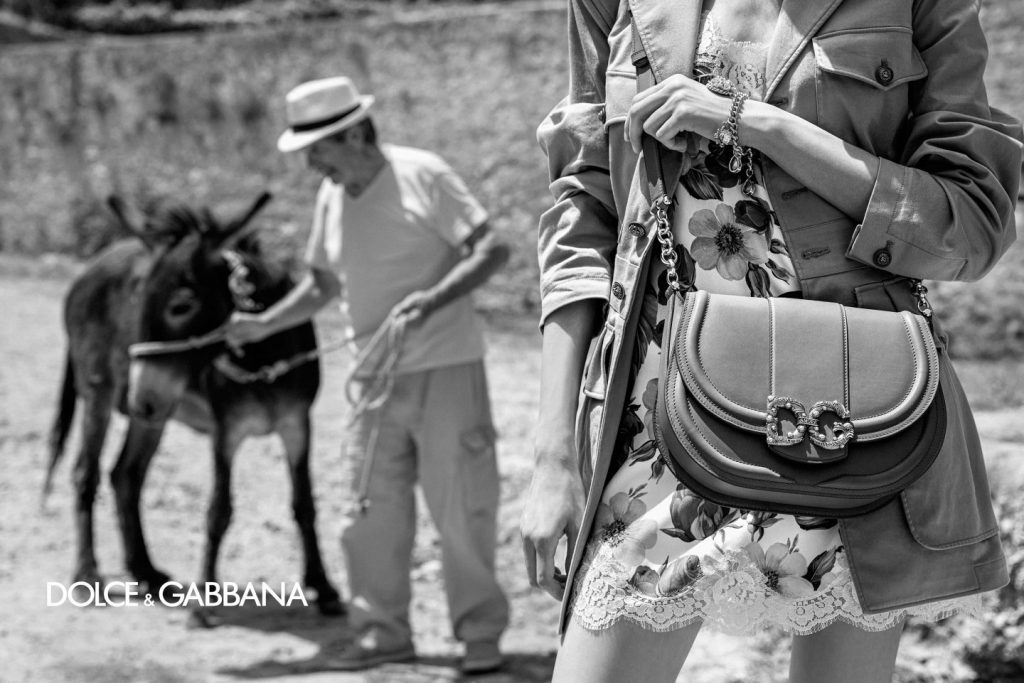 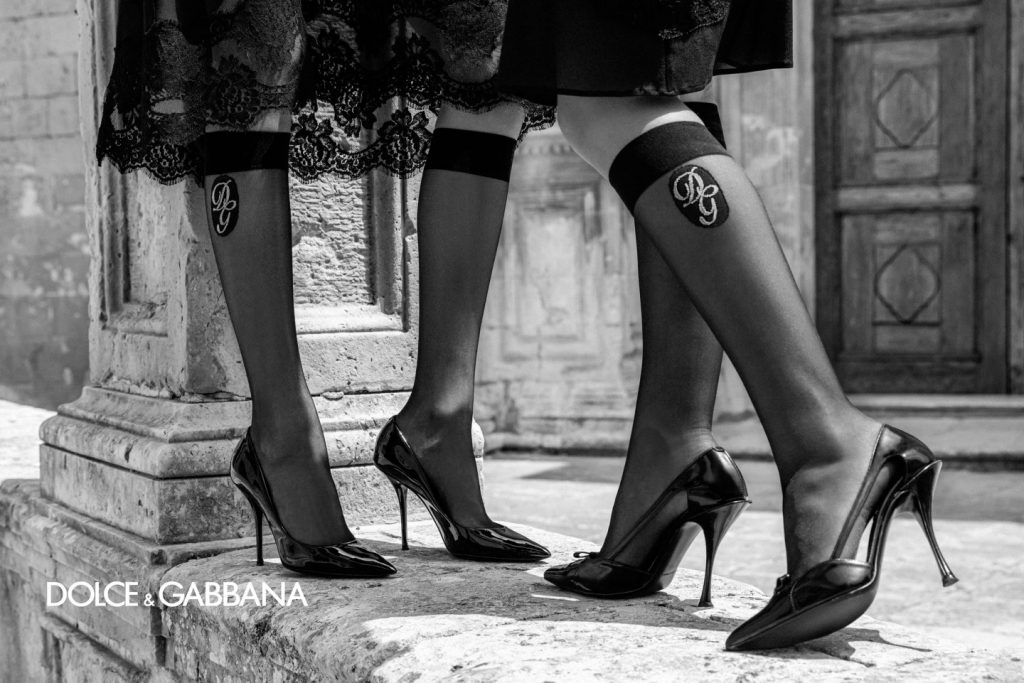 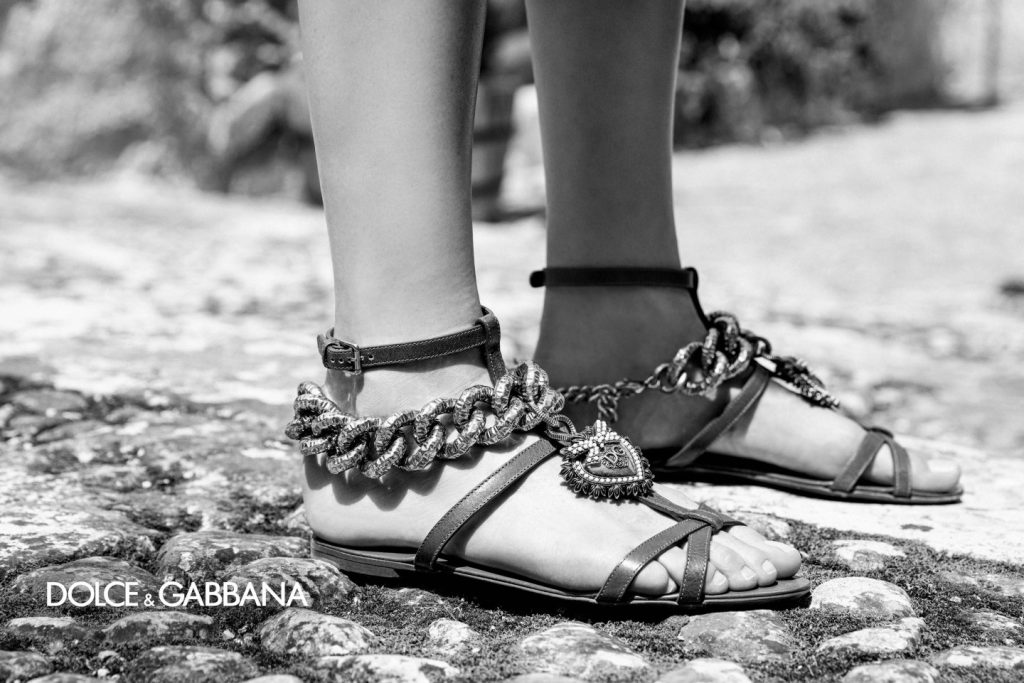 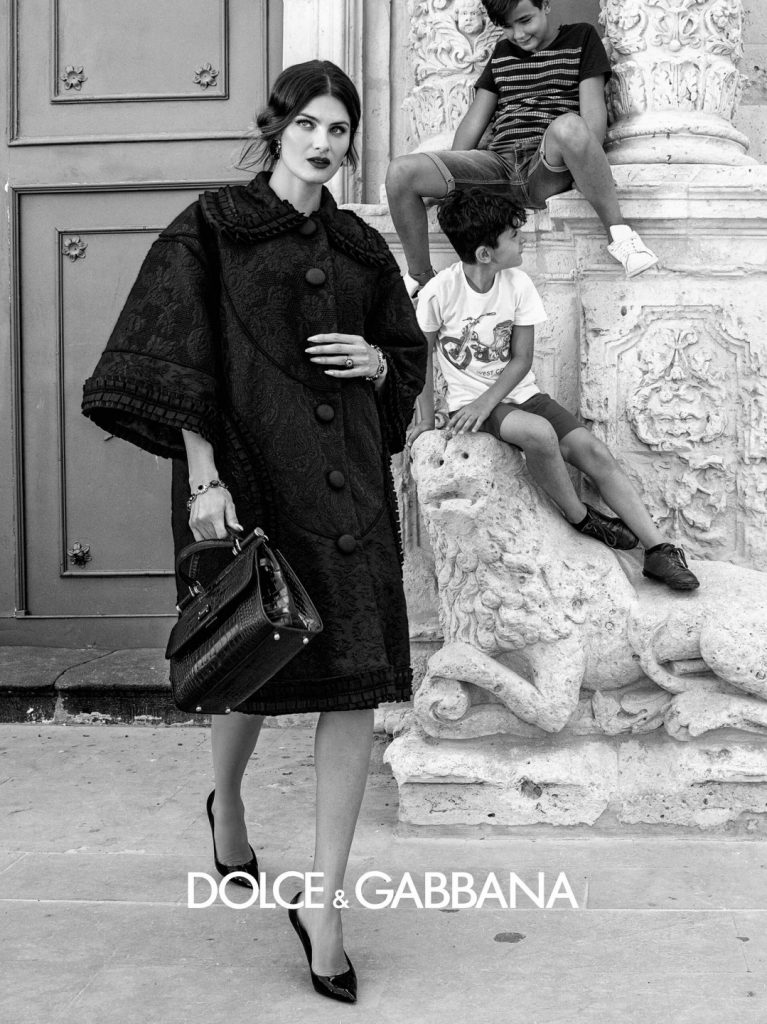 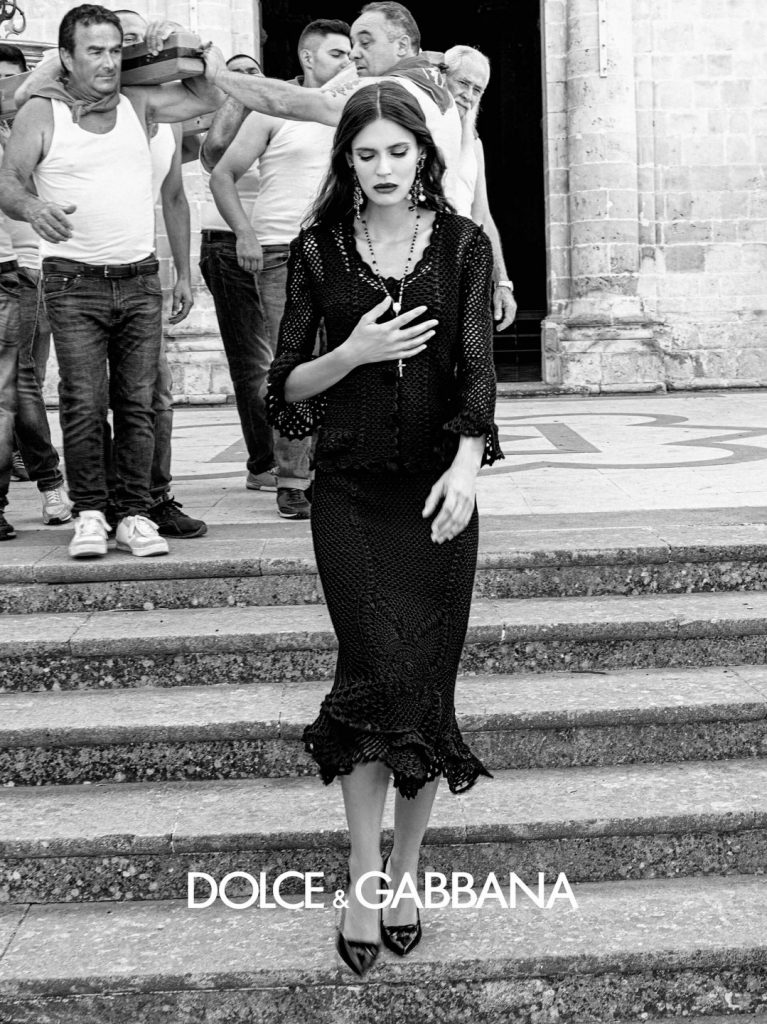 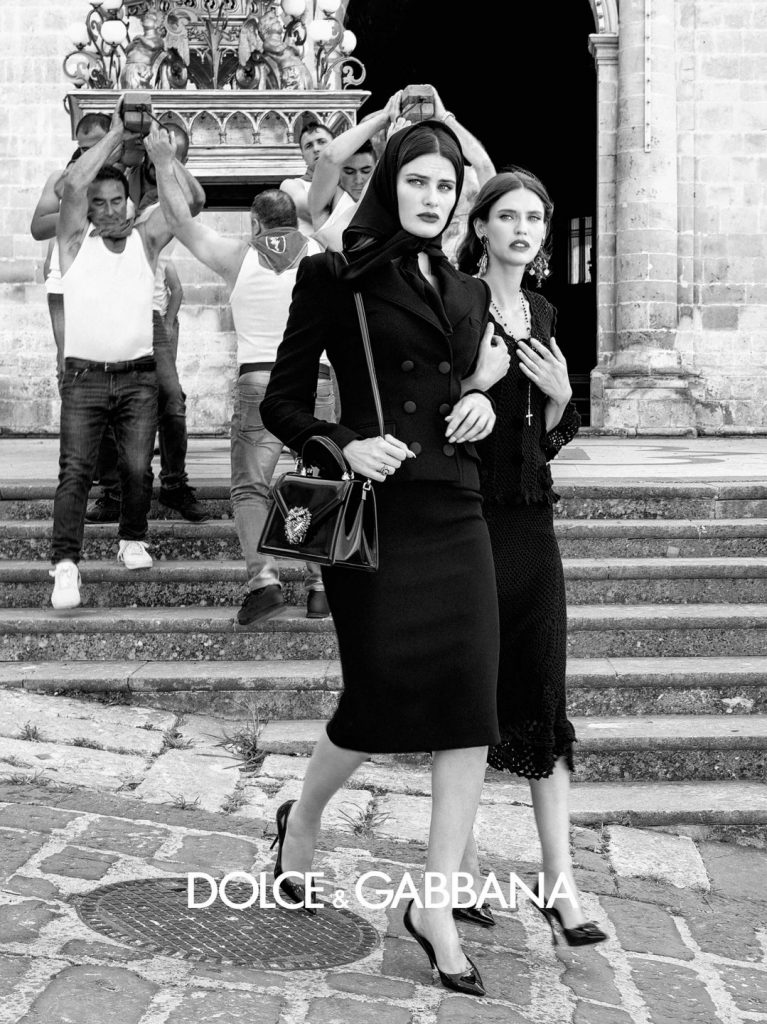 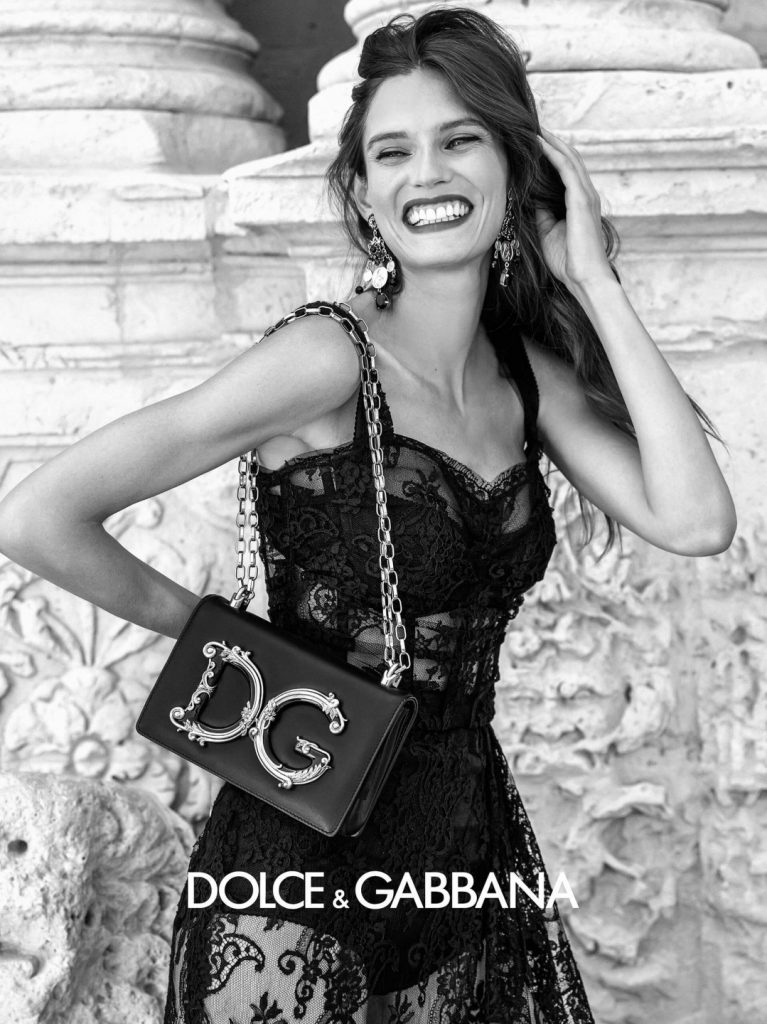 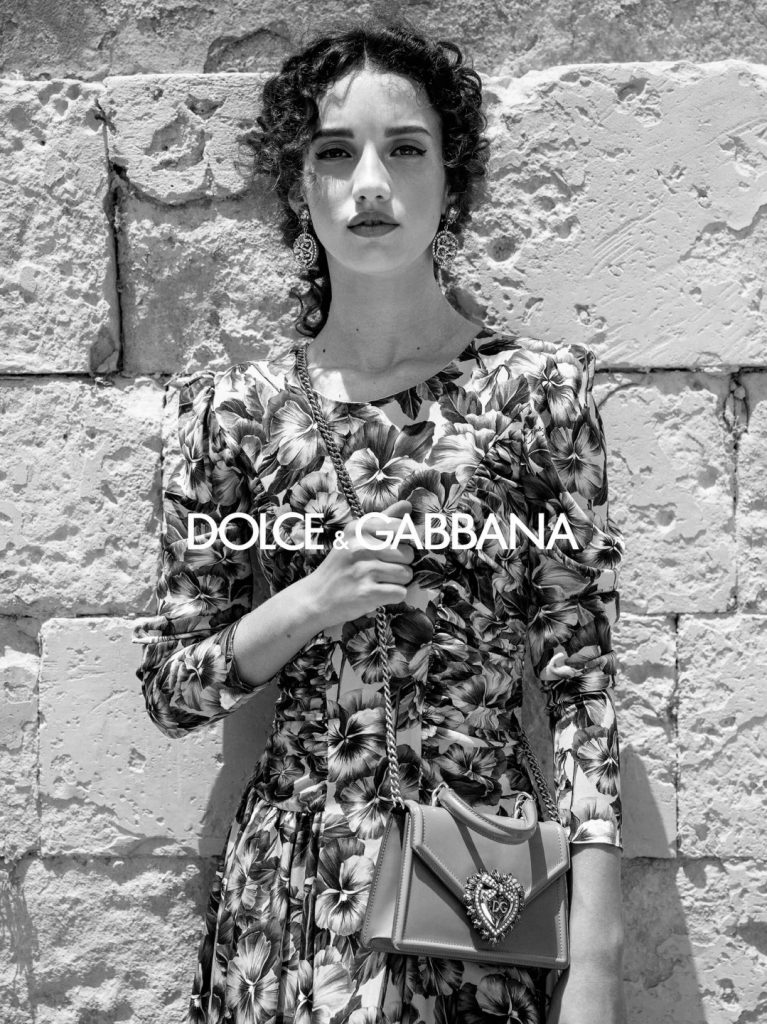 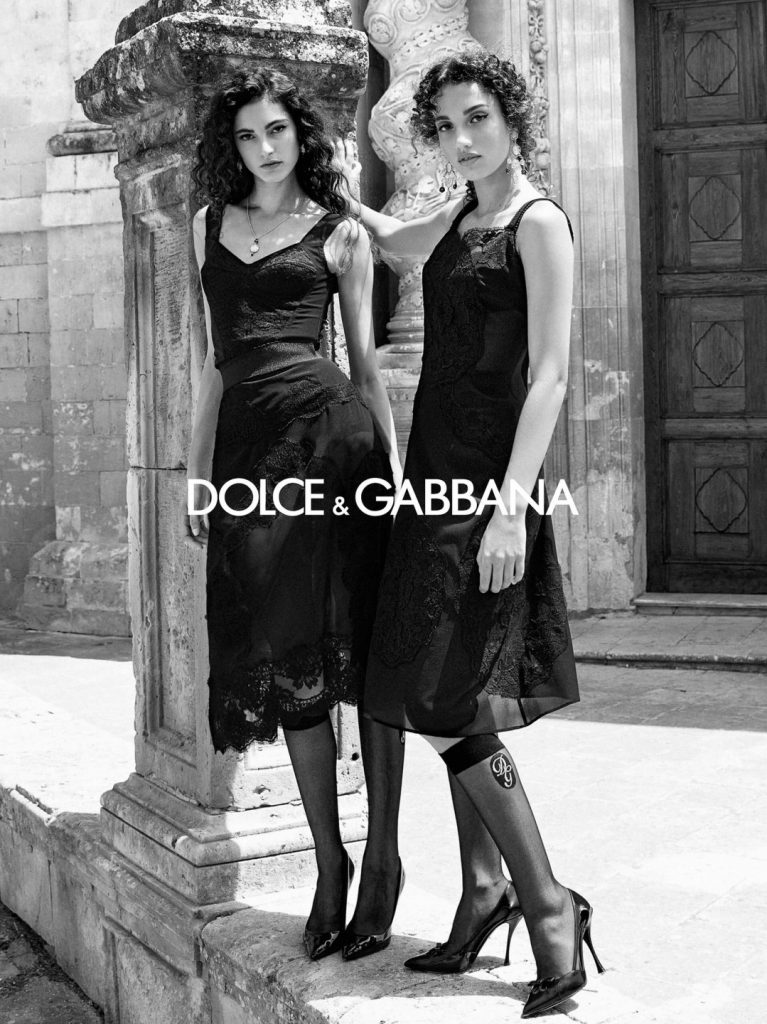 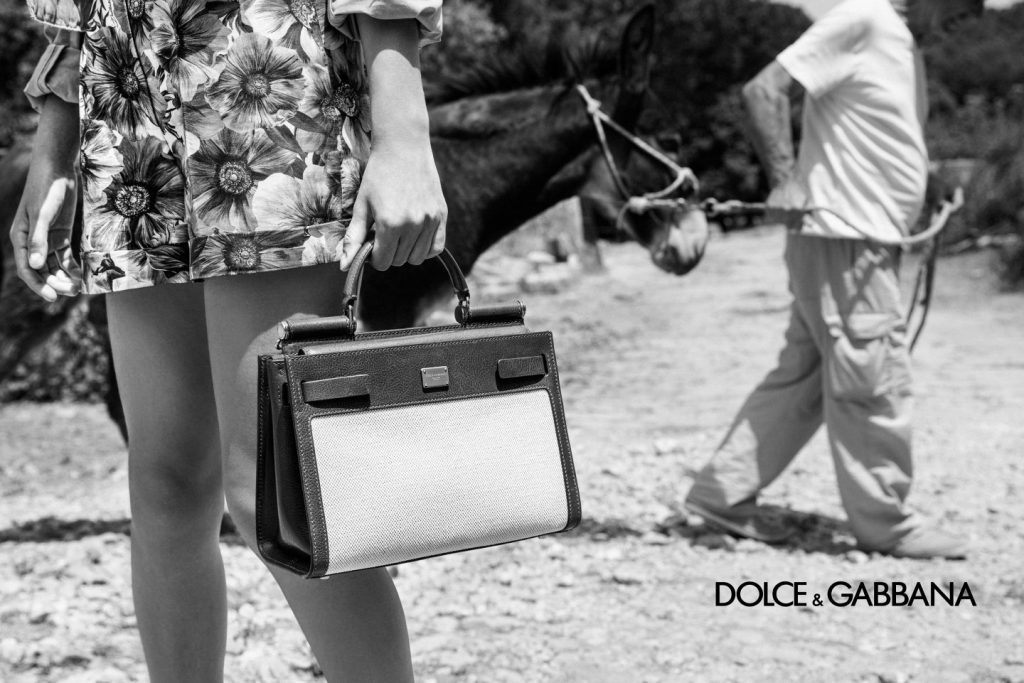 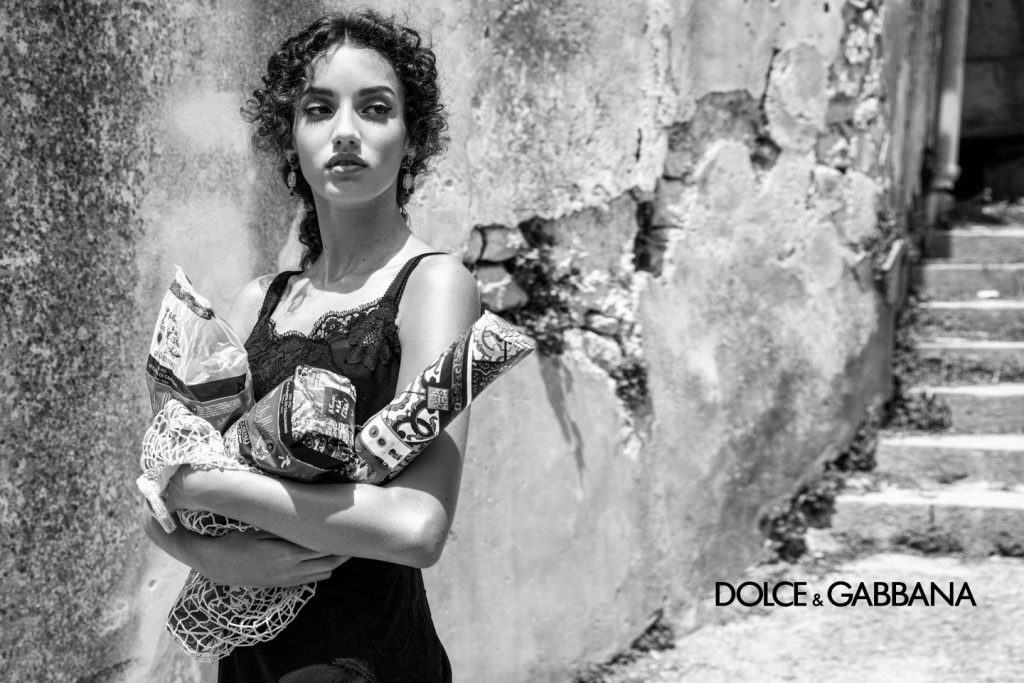 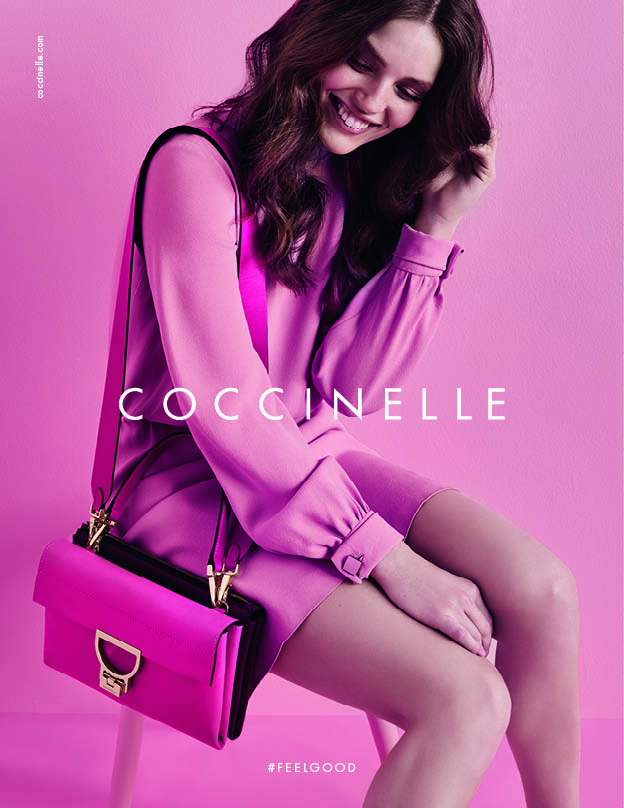 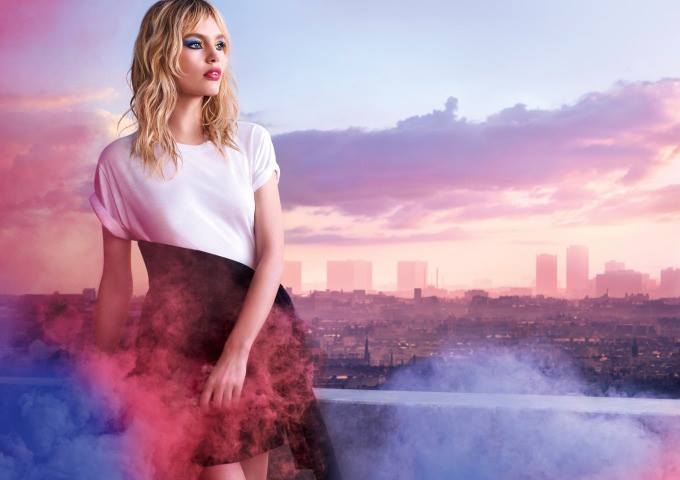 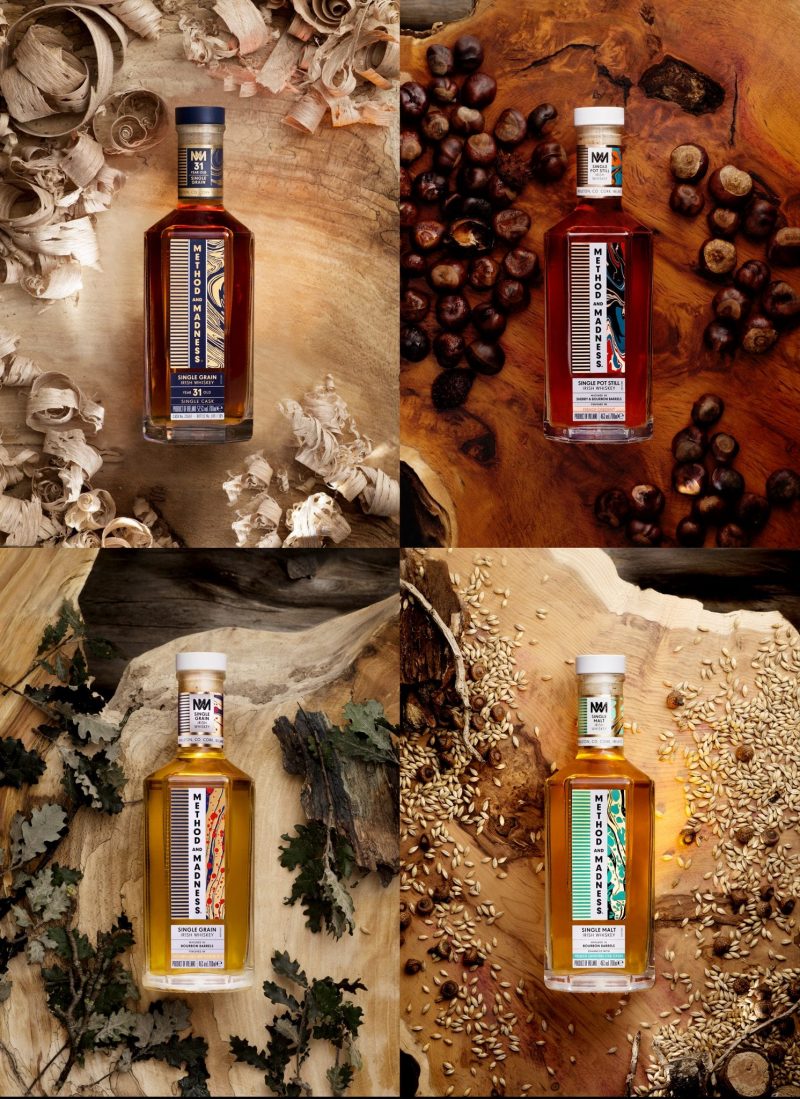 METHOD AND MADNESS – launching the next generation of Irish Whiskey