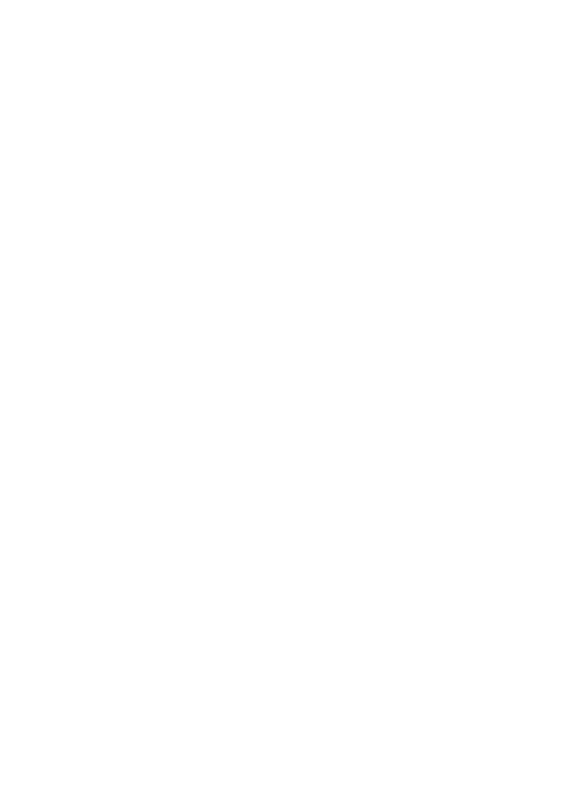 Pony worked with the MAC teams for three years on the dreamy 17-piece line, launching this September.

Park Hye Min, better known as Pony, is the ultimate K-beauty multi-hyphenate. Hailing from South Korea, Park’s résumé includes model, content creator, makeup artist, and author. The list definitely goes on, but you probably get how influential she is with those titles alone. She just added another one, though: MAC collaborator.

The beauty brand just announced it’s dropping a Pony-approved collection in September called Pony Park. The 17-piece line encapsulates the dreamy aesthetic that her 5.2 million YouTube subscribers try to recreate every day, thanks to her tutorials.

“My collection with MAC is super meaningful to me in that I am able to bring K-beauty, Korean culture, and Asian beauty and culture to the global market,” Pony shared in an official statement from the brand.

The star accents Pony loves to incorporate in her eye makeup are reflected in the collection’s celestial-themed packaging. According to a press release from MAC, the designs on the compacts and tubes were also inspired by tarot cards. 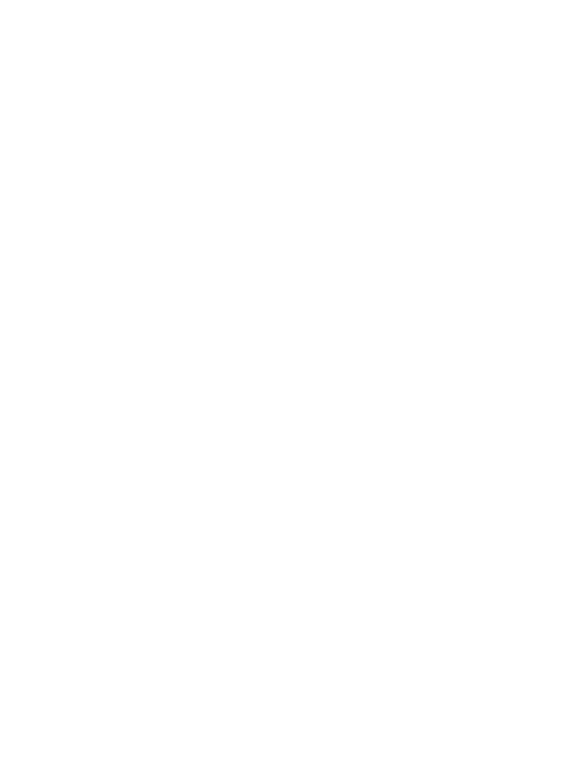 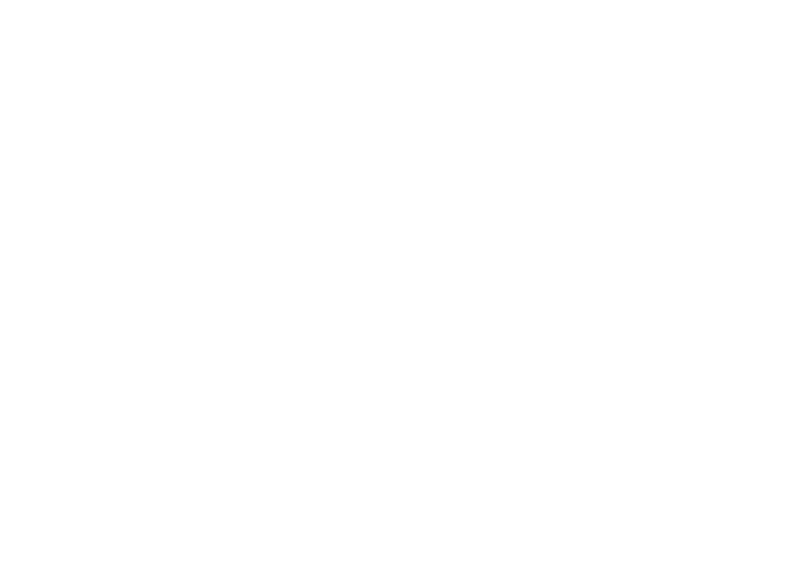 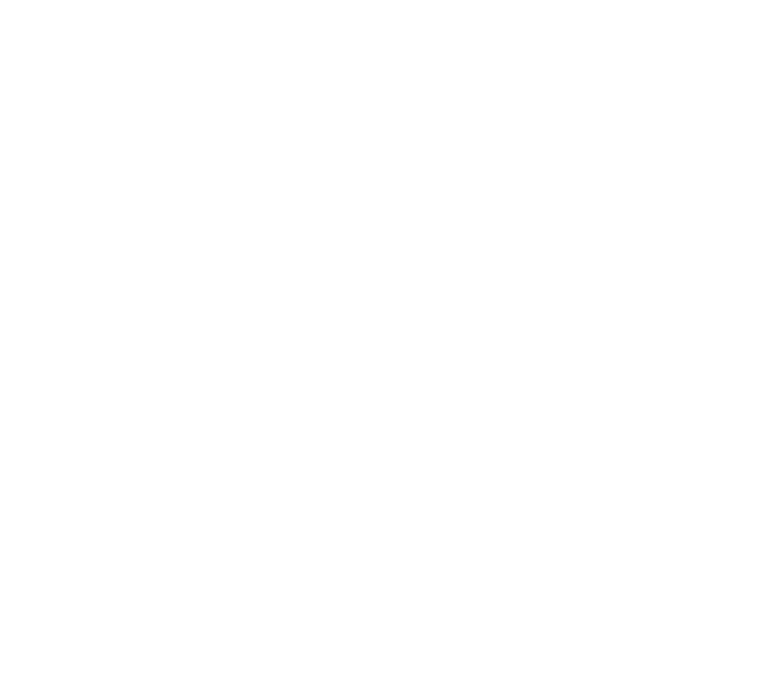 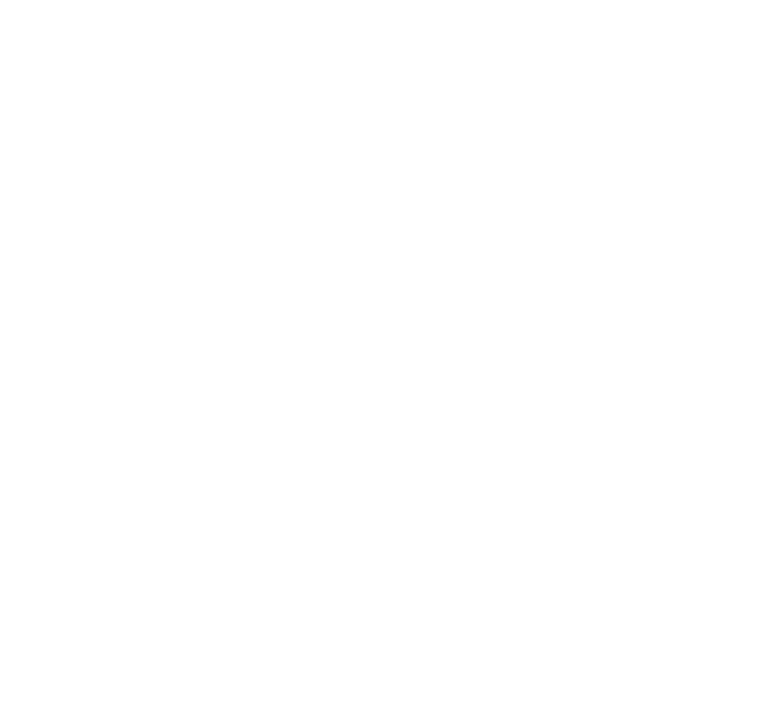 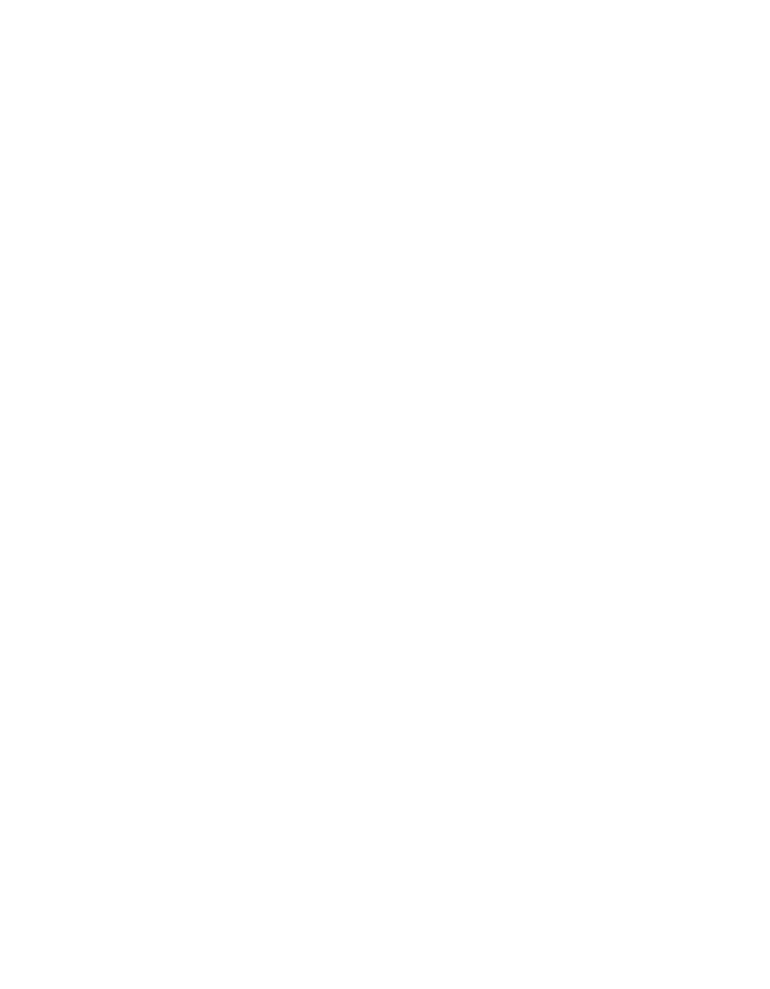 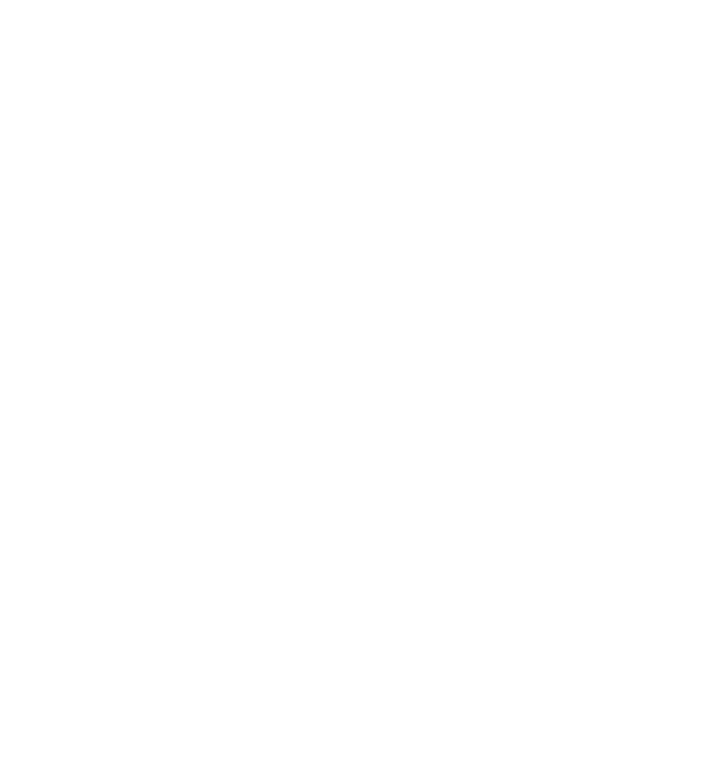 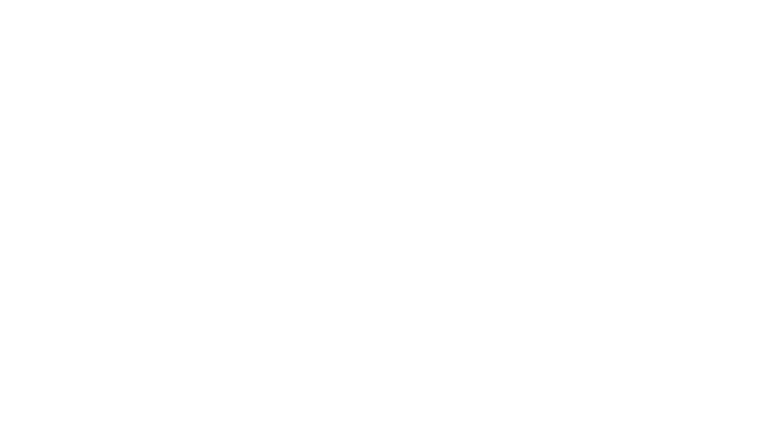 As mentioned in her statement, Pony also tied in major Korean makeup trends in the formulas she selected. The nine shades of the Matte Lip Mousse ($20) will give you Seoul’s beloved velvety, blurred lip look. I’m looking forward to trying out the wine-red hue called Off the Record. For more of a high-shine lip look that K-pop stars have been loving lately, the sheer pink Plenty of Pout Plumping Lip Gloss will do the trick.

For emulating Pony’s signature twinkling lids, the Eye Shadow x 8 Palette ($35) gives you, well, eight options of neutral, warm-toned hues to try out. You can seamlessly blend them with the sun-stamped Duo Fibre Eye Shader Brush ($35) and finish off the look with the false lashes called Lash Ketu ($19) included in the collection.

Of course, Pony Park touts some glass skin-inspired products, too. You’ll be able to sweep on the two brand-new shades of the popular Extra Dimension Skinfinish ($37), a mega-watt highlighter, with Pony’s limited-edition Face Powder Brush ($58). Then you can lock in your whole look for the day with the latest Prep + Prime Fix+ iteration ($30), which features flecks of prismatic pearl shimmer.

According to a post Pony shared on Instagram for her 6.6 million followers, the collab has been in the making since 2016. In a caption she wrote in both Korean and English, she revealed that the concept was completed in December 2018, and the video and photoshoots to promote the products were shot in April of this year. Knowing this collection has been in development for three years makes me even more excited to try out the final products.