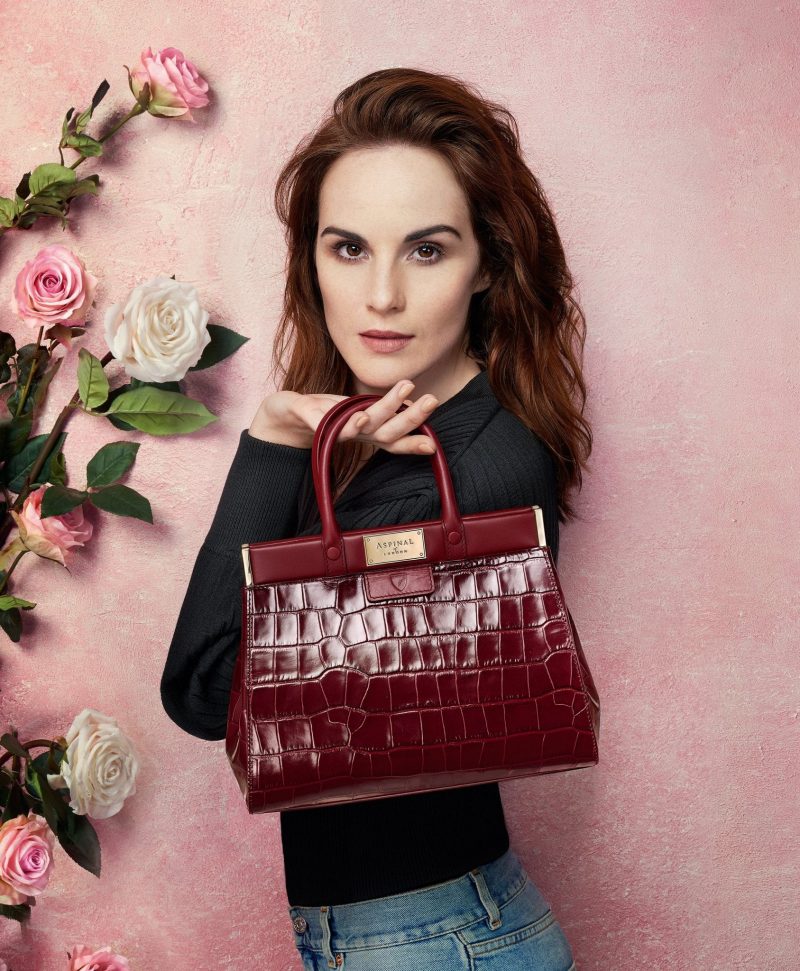 When Downton Abbey’s Lady Mary Crawley stole off to her illicit liaison with Lord Gillingham, carrying with her that scandalous feminine device, did she convey this notorious necessity in a satin satchel? A Gladstone valise? A beaded bombardier? This is a question I do not have the nerve to ask Michelle Dockery, the actress who brought Mary to brilliant life, and who has just launched a gorgeous line of handbags in collaboration with the historic British company Aspinal of London called – what else? – the Dockery collection.

My unasked query is not meant to be naughty or simply to provoke – the truth is, the history of handbags is also the history of women, who didn’t need any kind of carrier when they were confined to hearth and home. It wasn’t until the late 19th century that women began to enter the urban workplace en masse, at which point we needed something proper in which to transport our belongings as we trudged through a grueling 12- or 14-hour day. 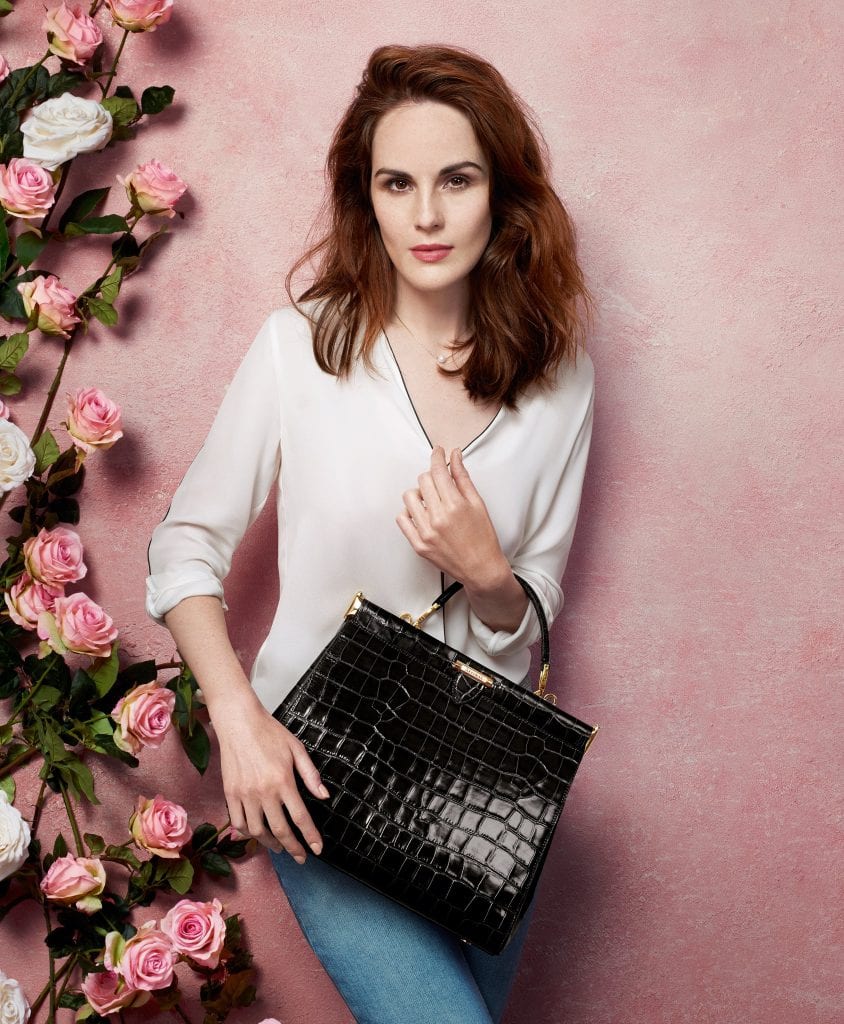 Which brings us back to Aspinal and Michelle/Mary! Asked by Vogue if embodying this fascinating character informed her collaboration with Aspinal, Dockery explains, “She’s the most stylish character I’ve ever played. I learned that less is always more and changing up colours and styles is fun.” Dockery adds that in the first season (timed around the sinking of the Titanic, remember?), “Mary carried reticules . . . that hang over the wrist. Then eventually, she moved into the ’20s with simple clutch bags you could easily wear today. I wanted to take them home with me!”

Playing Mary may have been edifying, but Dockery’s inspiration for the Aspinal designs was closer to home: The original spur was a coveted vintage bag, owned by her grandmother and fondly remembered by the actor, who loved that purse when she was a little girl.

Perhaps the memory of the satisfying clunk of that bag’s clasp is responsible for her decision to have a similar closing on these new bags? In any case, these charming modern Dockerys come in two sizes, two silhouettes, and nine colours, from peacock to dusky pink to bordeaux to jet black. In any shade or size, they are perfect to accompany you as you sneak off for hot nights with a distant heir, or an Ottoman attaché who may just drop dead in your bed, or a dissolute viscount, or, at long last, a sexy former race car driver who steals your heart. 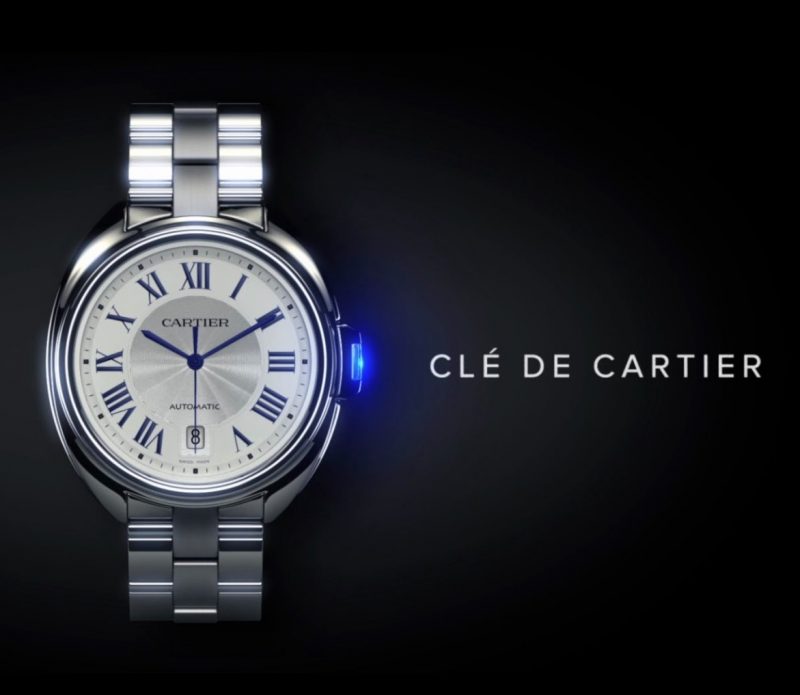 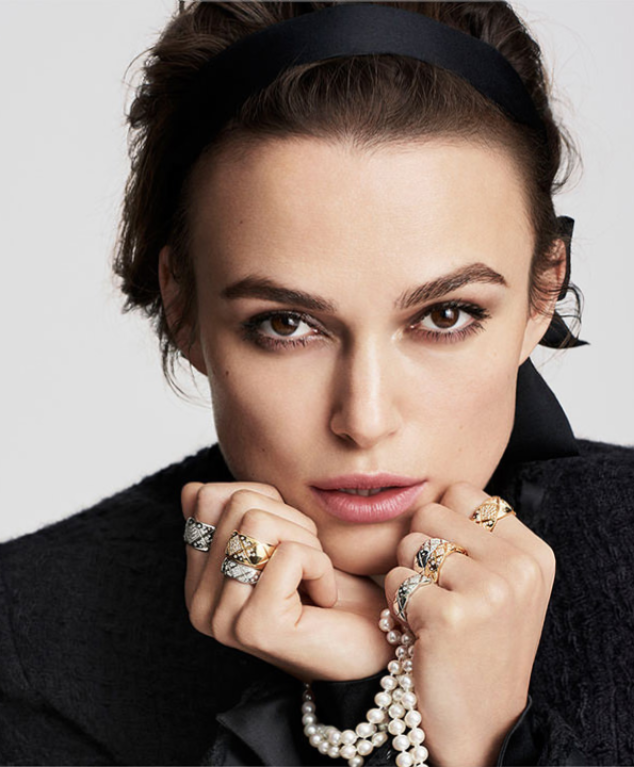 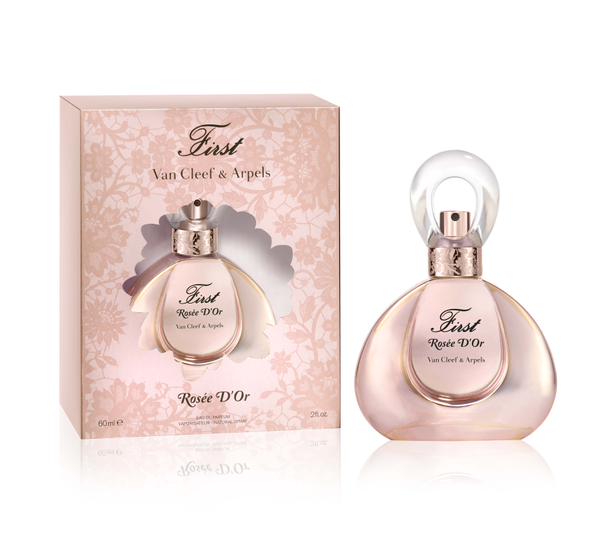