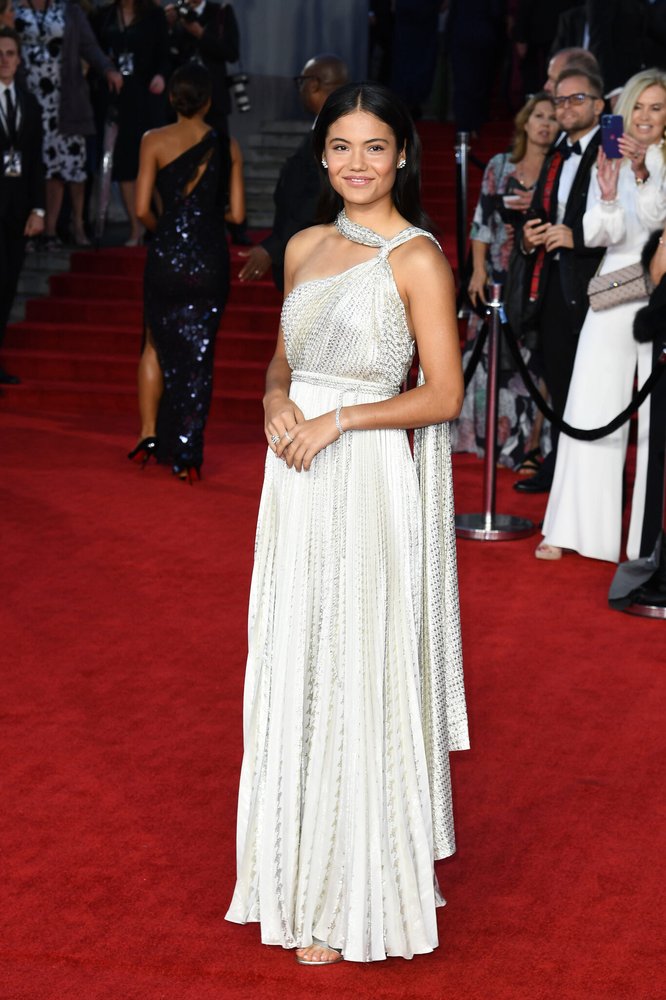 British tennis star Emma Raducanu has deepened her links to luxury giant LVMH with news that she’s been signed up as Dior’s newest celebrity ambassador, underlining the A-list status she achieved when she won the US open just over a month ago.

The teenager is also an ambassador for the now-LVMH-owned Tiffany jewellery brand. Her relationship with the brand pre-dated her historic tournament win in September but was cemented with an endorsement deal not long after the tournament.

The Dior deal appears to be wide-ranging and will see her representing the Maria Grazia Chiuri-helmed womenswear collections as well as the label’s skincare and make-up ranges.

Although Raducanu wore a Chanel dress to the Met Gala just after the US Open (prompting speculation about a Chanel ambassador contract), by the time she attended the premiere of the new James Bond movie No Time To Die, she was wearing Dior. She was also quoted praising Maria Grazia Chiuri’s work. That, and her existing link with Tiffany, means the Dior partnership makes sense. 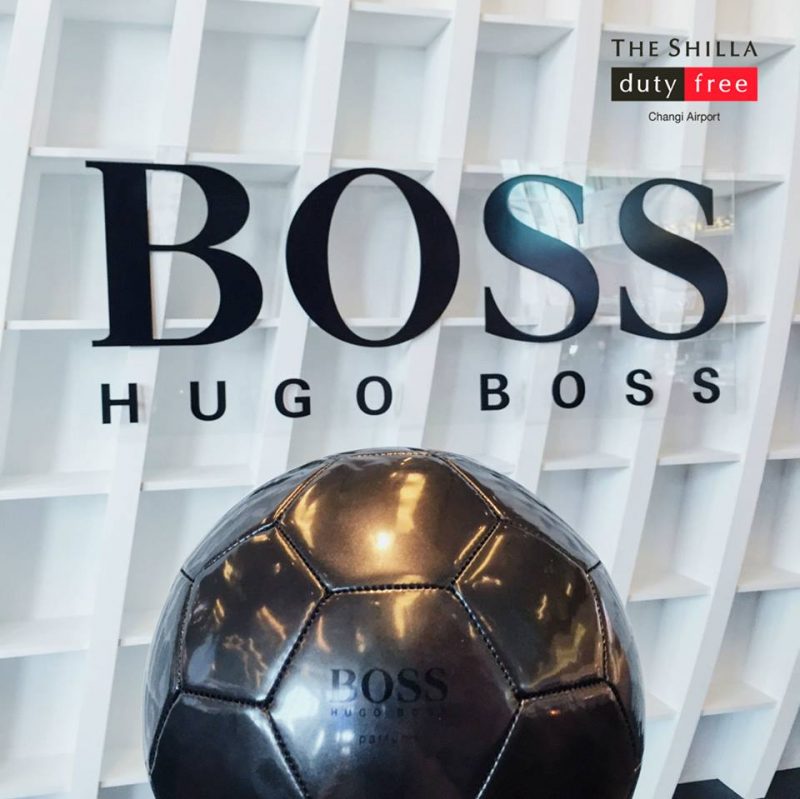 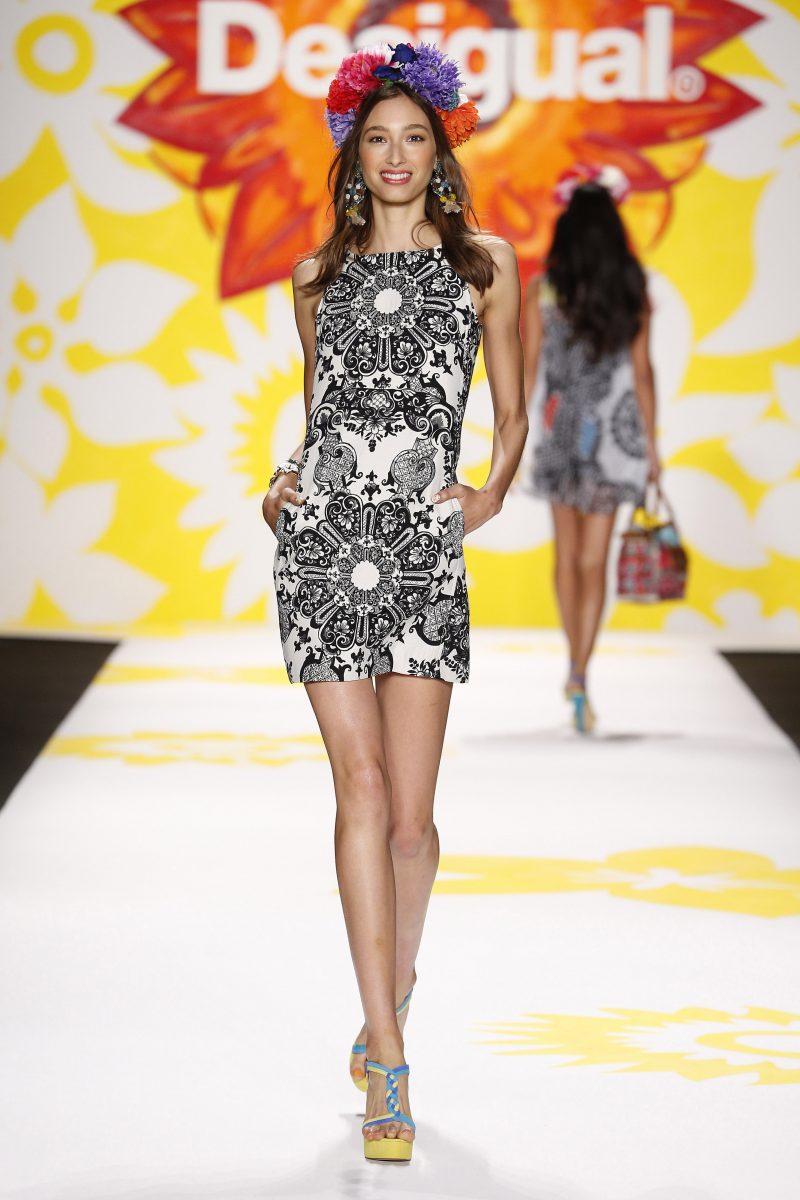 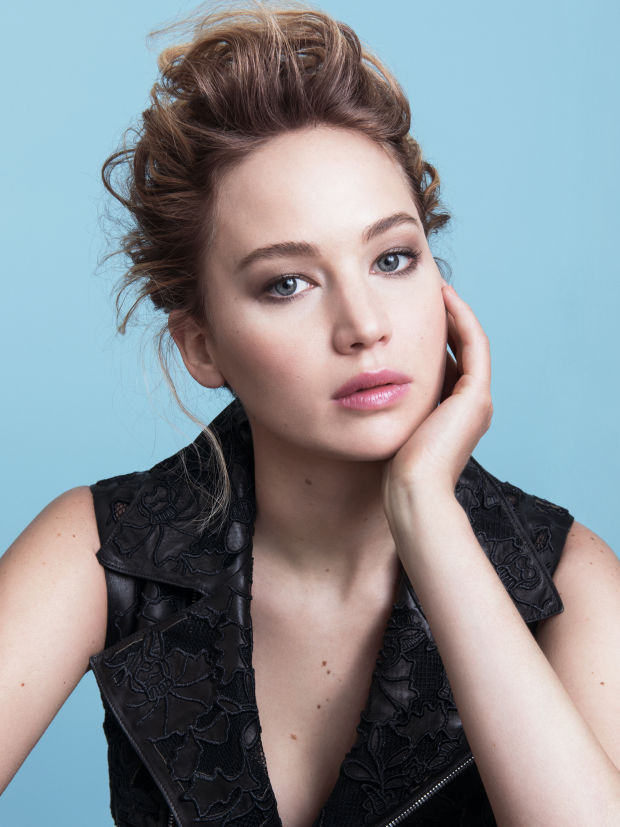