Game of Thrones fans and Whisky enthusiasts can now complete their coveted Limited Edition Single Malt Scotch Whisky Collection with the introduction of the ninth and final offering fit for a king.

The whisky, which was produced as part of Diageo’s ongoing partnership with HBO, pays tribute to the fate of the fictional nation of Westeros, whose long-held Seven Kingdoms ultimately became six at the end of the show’s climactic battle for the Iron Throne. The liquid itself has been matured in first-fill sherry-seasoned casks and finished in American Oak ex-bourbon casks. 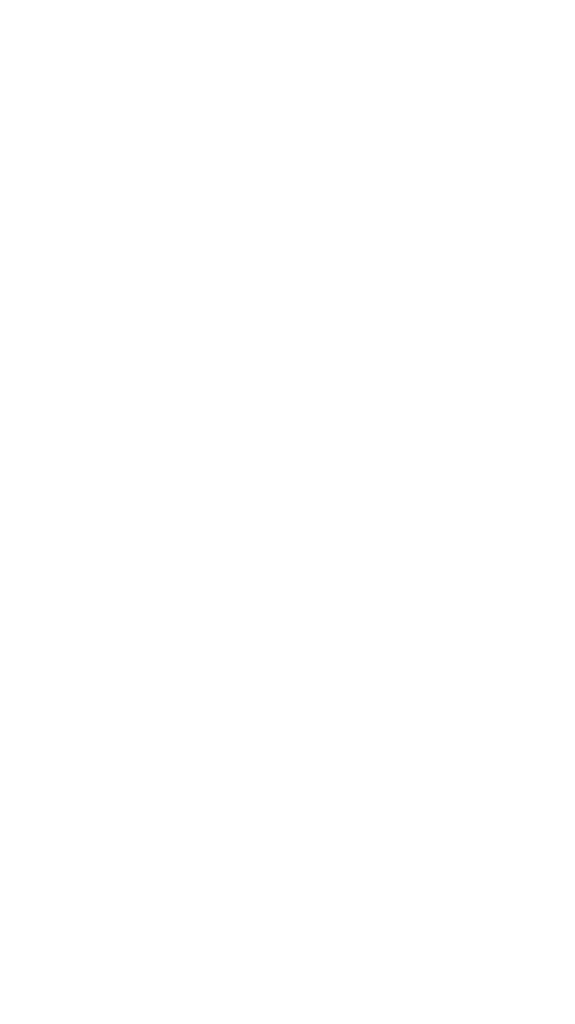 It is the ninth, and final, whisky Diageo has made to tie into the hit TV series. The drinks giant launched a Game of Thrones Single Malt Scotch Whisky Collection at the start of 2019, featuring eight Scotch whiskies; seven paired with one of the Houses of Westeros, and one with the “Night’s Watch”.

Kavita Agarwal, Diageo’s global brand director, malts, said there was an “overwhelmingly positive response to the launch of the Game of Thrones Limited Edition Single Malt Scotch Whisky Collection and as Game of Thrones fans continue to explore both the world of whisky and the world of Westeros, we are proud to introduce the final addition to the collection.”

“Mortlach is one of our most sought-after super premium single malts, and seemed fitting as the perfect finale to complete the collection.”