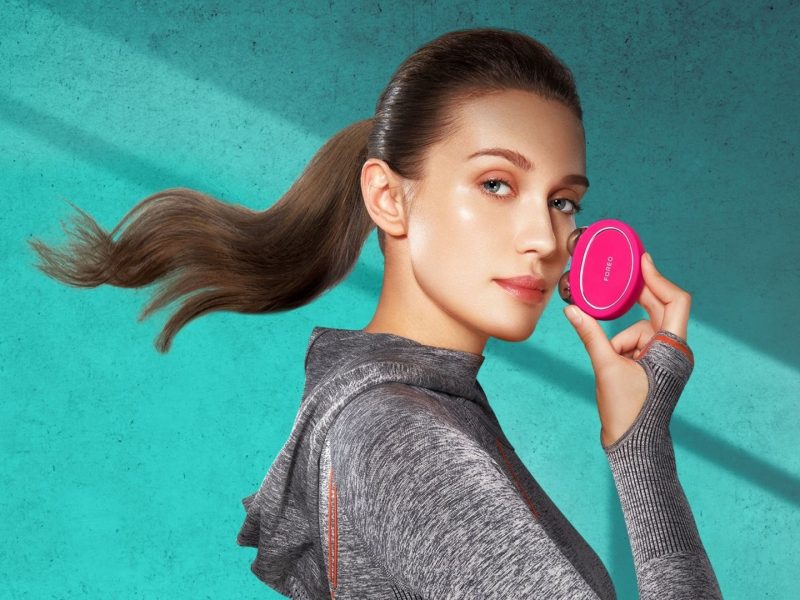 Swedish beauty and skincare giant, FOREO, is taking 2022 in its stride following the recovery period from the pandemic. The brand has officially announced the expansion of its Malaysian point of sales, which previously included a presence with Dufry at Genting Highlands alongside a listing with Malaysian Airlines, with a new partnership with duty-free retailer ERAMAN. Located strategically in the KLIA Main Terminal Building on Level 5, the placement is set to attract incoming international and domestic tourists alike.

Kuala Lumpur, the bustling metropolis capital of Malaysia is home to some 8.4 million people, and boasts some of the most unique combinations of stunning architecture, tropical islands, fantastic eats, and effervescent nightlife in the world. Kuala Lumpur has evolved over the years with various foreign influences and ethnicities, leading to a melting pot of cultures just waiting to be savoured.

FOREO’s new counter boasts the brand’s top three best-selling items in the country, from the facial cleansing brushes of LUNA™ 3 and the LUNA™ mini 3, and the microcurrent power BEAR. Other offerings also made available are the 90-second masking miracle UFO™ 2 with its accompanying masks, the BEAR™ mini, and key items from FOREO’s range of skincare products such as the Micro-Foam Cleanser and the Serum Serum Serum.

With some of the most favourable conditions for tourism recovery in South East Asia, Malaysia is largely pinpointed for incoming tourists in 2022 due to local vaccination coverage and ease of travel. Fully-vaccinated travellers are no longer required to observe a quarantine period upon arrival, but are subject to a PCR test two days before departure and an RTK test upon arrival.

Malaysia’s Ministry of Tourism laid out the roadmap to boost domestic and international tourism earlier this year, with multiple discounts and rebates offered for tourists under a new organisational strategy spanning the next five years. With Malaysian borders officially opened to international tourists as of 1st April 2022, the country has received more than 1 million international tourists. However, domestic tourism continues to drive recovery, with Malaysia poised to attract over 2 million tourists this fiscal year with a contribution of RM8.6 billion (USD 1.96 billion). 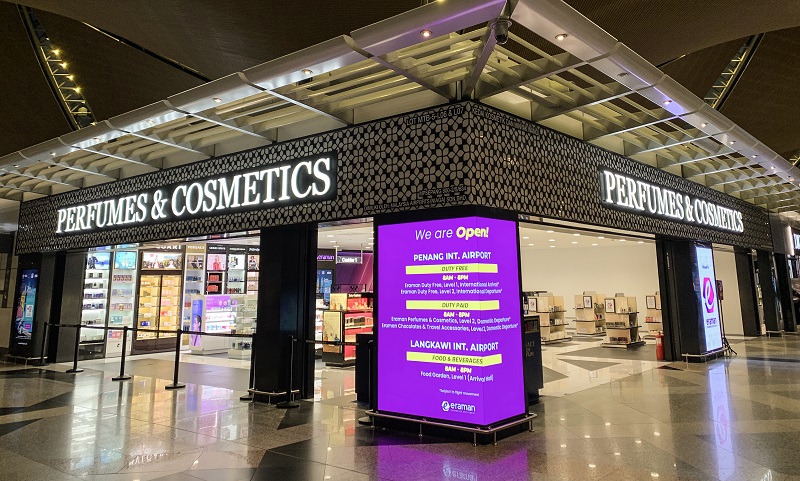 Global Travel Retail Director, Gary Leong, said “Malaysia has long been in our sights for further expansion into Asia, and this partnership has been in the works with delays due to the pandemic. We are thrilled to have finally inked this deal with Eraman, allowing us to expand our offerings to the Malaysian market. With the Malaysian borders opening recently, we are delighted to showcase FOREO to customers far and near. We are confident that our positioning with Eraman will be very well received and foresee bigger things in the future.”

KL International Airport is the crown jewel of Malaysia’s aviation industry and officially opened its doors to the public in 1998. The airport saw more than 60 million tourists pass through its doors in 2019 pre-pandemic and is a major hub for Malaysia Airlines, AirAsia, Malindo Air, Batik Air, and other international airlines. Its busiest routes are documented as Singapore, Jakarta, Denpasar, Seoul-Incheon, Hong Kong, and Taipei. 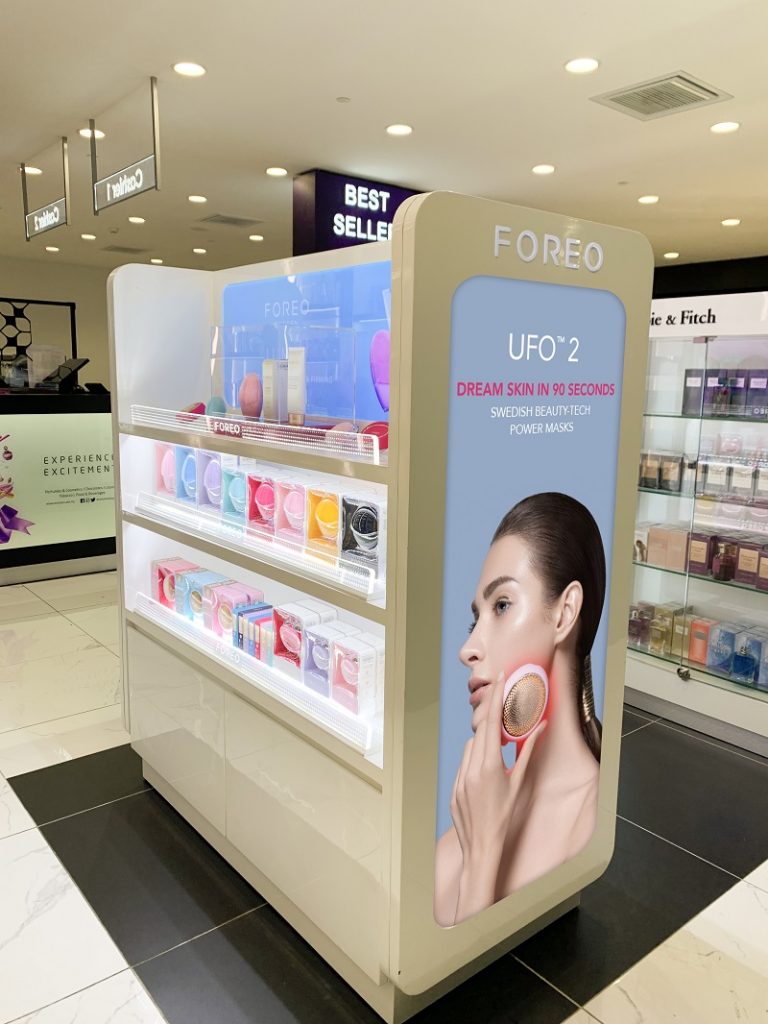 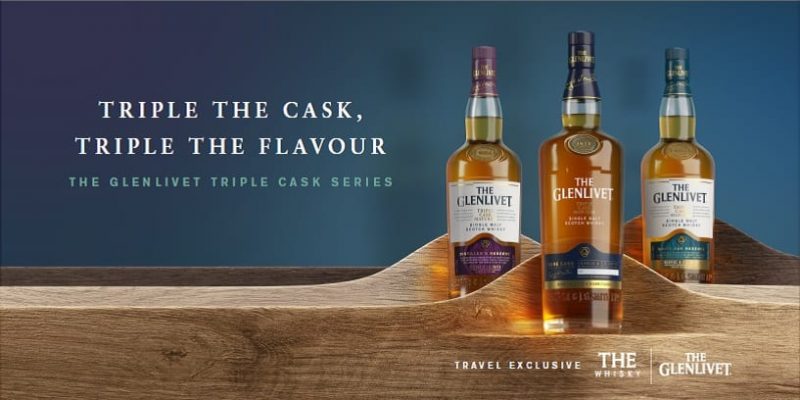 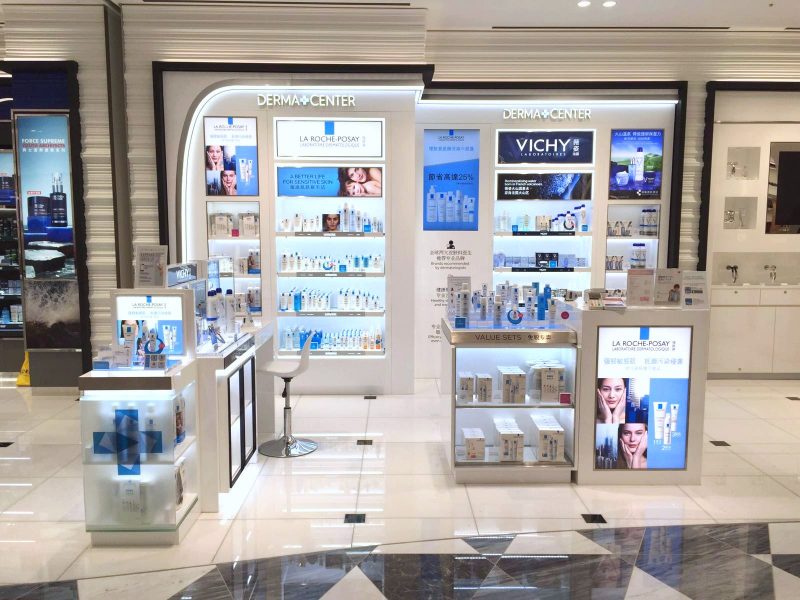 L’Oréal continues roll out of DermaCenter in duty-free locations 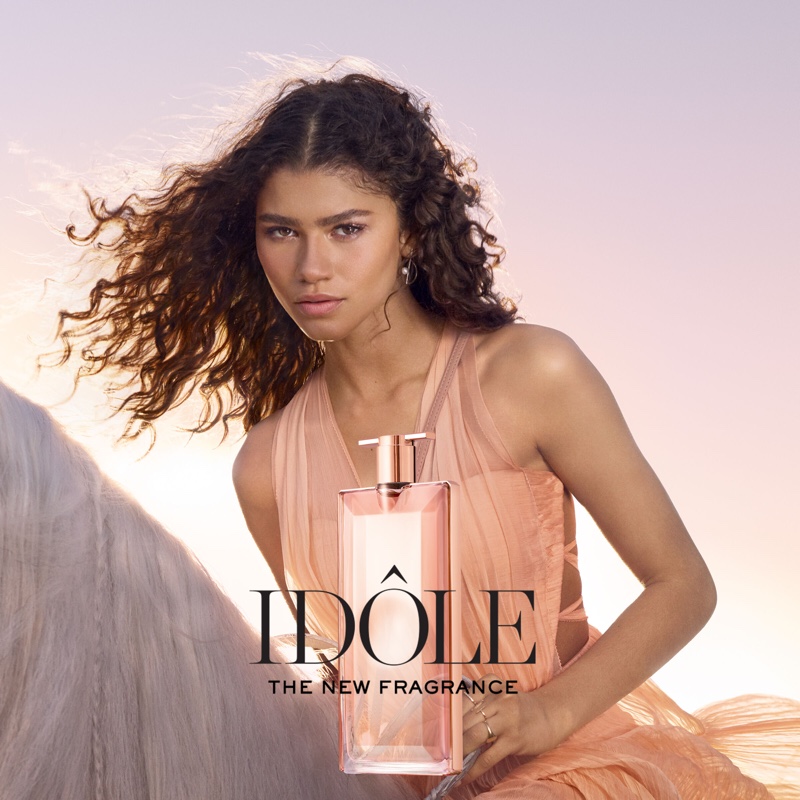 Zendaya rides into the sunset for new Lancôme fragrance