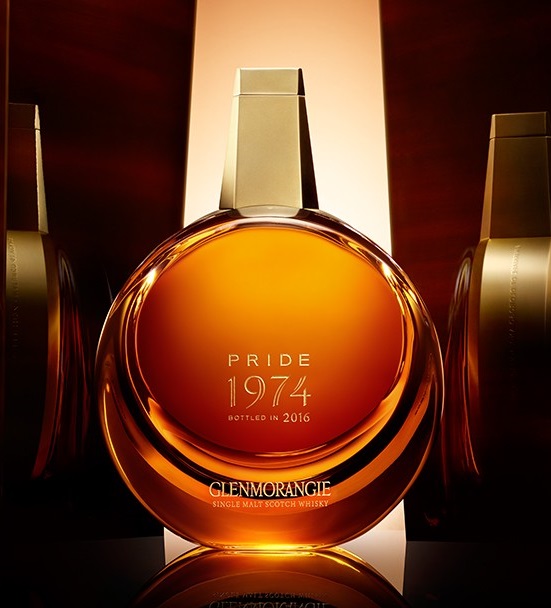 The rarest, oldest and deepest single malt ever to emerge from Glenmorangie Distillery has been revealed – Glenmorangie Pride 1974 is the very pinnacle of the Pride series.

For 41 years, the whisky’s spirit was cherished as it lay quietly maturing in the finest ex-bourbon and ex-Oloroso sherry casks. Just as the two parcels reached their crescendo, they were married together in perfect harmony. Their inspired union brings forth a whisky with intensely rich depths, which speak of its long maturation. Balanced by a smoothness and finesse, this is a single malt beyond comparison.

The intricately balanced flavours and smooth finish are the result of a whisky crafted and timed to perfection. Glenmorangie Pride 1974 is a single malt whisky beyond comparison, one that will be treasured by whisky connoisseurs and collectors alike.
Dr Bill Lumsden

Following the 2011 launch of Pride 1981 and the 2014 release of Pride 1978, Glenmorangie Pride 1974 has been aged in a combination of ex-Bourbon and ex-oloroso Sherry casks for 41 years. It is the third release in the limited edition Glenmorangie Pride Collection, which showcases the distillery’s rarest malts.

“Glenmorangie Pride 1974 is the oldest and deepest Glenmorangie ever to be released,” said Dr Bill Lumsden, Glenmorangie’s director of whisky creation, distilling and whisky stocks, who crafted the expression.

“Its age lends the whisky an enriched intensity, borne only of a slow, patient maturation. The result is an exquisite blend of deep, rich, salty and spicy aromas – aged balsamic vinegar, salted caramel toffee and oranges, leading to tastes of baked apples, toffee, oranges and brown sugar.” 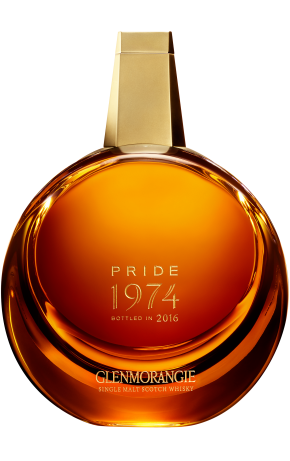 The whisky is contained in a crystal decanter designed by glassware specialist Laurence Brabant, featuring gold and metallic detailing. The decanter itself is presented in a cherry wood box with a mirrored interior.

To mark the release of Pride 1974, Glenmorangie and piano maker Steinway & Sons collaborated with pianist Aaron Diehl to compose a piece of music that “embodies the whisky’s rare beauty”.

Taste: A soft, gentle mouthfeel leads to the astonishing vibrancy of baked apples, oranges, honey and menthol. Then toffee comes forth, balanced by molasses, double cream, spicy clove and aniseed.

Finish: Pecan nuts and leather mingle with fudge and creamy caffè latte, for an aftertaste that is lingering and gently soothing. 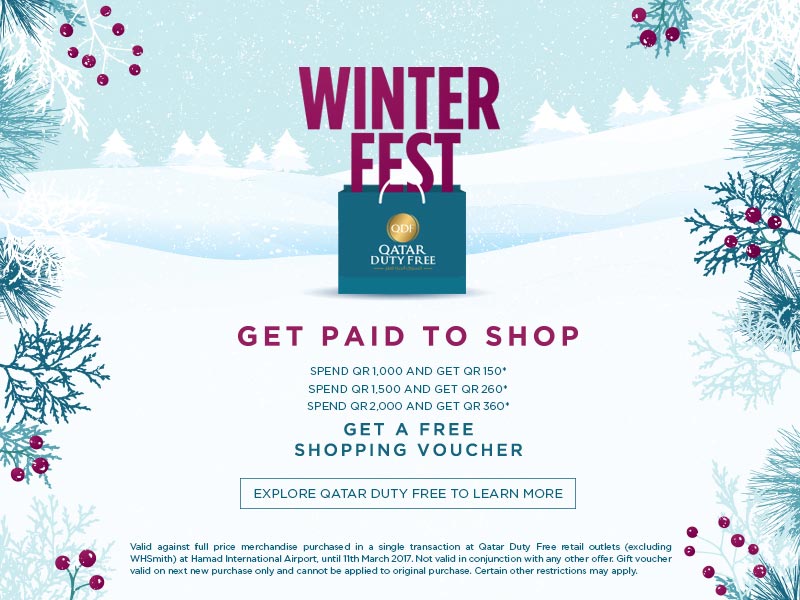 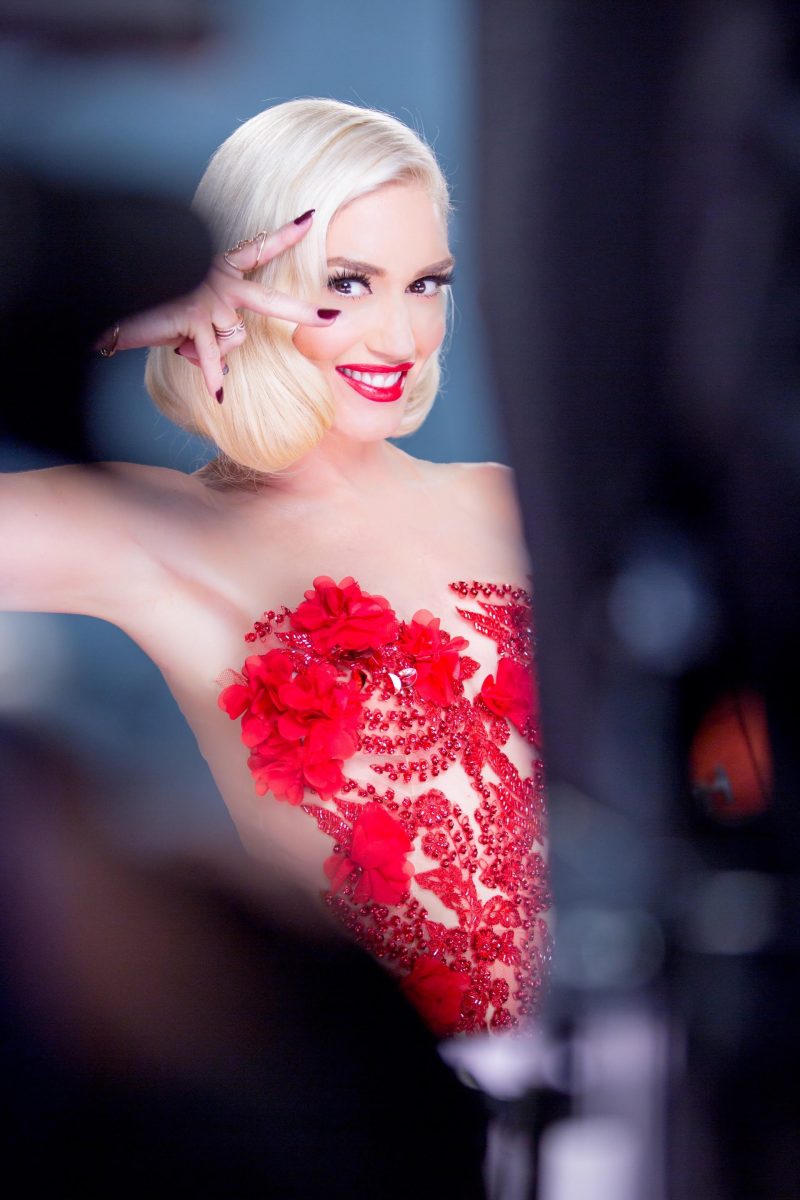