Home » Latest News » Good to be bad (at the airport): Carolina Herrera unleashes its rebellious side with Bad Boy duty-free launches

Good to be bad (at the airport): Carolina Herrera unleashes its rebellious side with Bad Boy duty-free launches

So far, more than 80 Bad Boy animations in 294 doors across Travel Retail in the Americas have been implemented. Participating airports include Aeropuerto Internacional Benito Juárez in Mexico, Ezeiza International in Buenos Aires, Tocumen International in Panama, São Paulo-Guarulhos in Brazil and Santiago International Airport in Chile.

The activations encourage travellers to immerse themselves in the light and shade of the contemporary man’s personality through digital screens within the space, while retailtainment activities present the brand’s new oriental aromatic fragrance to consumers.

Jorge Chávez International and São Paulo-Guarulhos International are home to some of the most impactful Bad Boy activations to date. Here, customer interaction is a key focus through engaging retailtainment activities such as a lightning-shaped buzz wire game and innovative lighting technology.

The animations invite travellers to wake up their inner Bad Boy via a digital touch-screen feature which ignites lightning bolt visuals on both the screen and digital flooring. Passengers can also play a digital game to find out if they are good or bad. The lightning is an instantly visually attractive element which represents the duality of the fragrance’s character: strong and sensitive; powerful and empathic; heroic and vulnerable.
Travellers are further immersed in the Bad Boy universe via digital screens on the interior of the space, which play the Bad Boy advertising spot featuring British actor Ed Skrein wreaking havoc in a busy street. 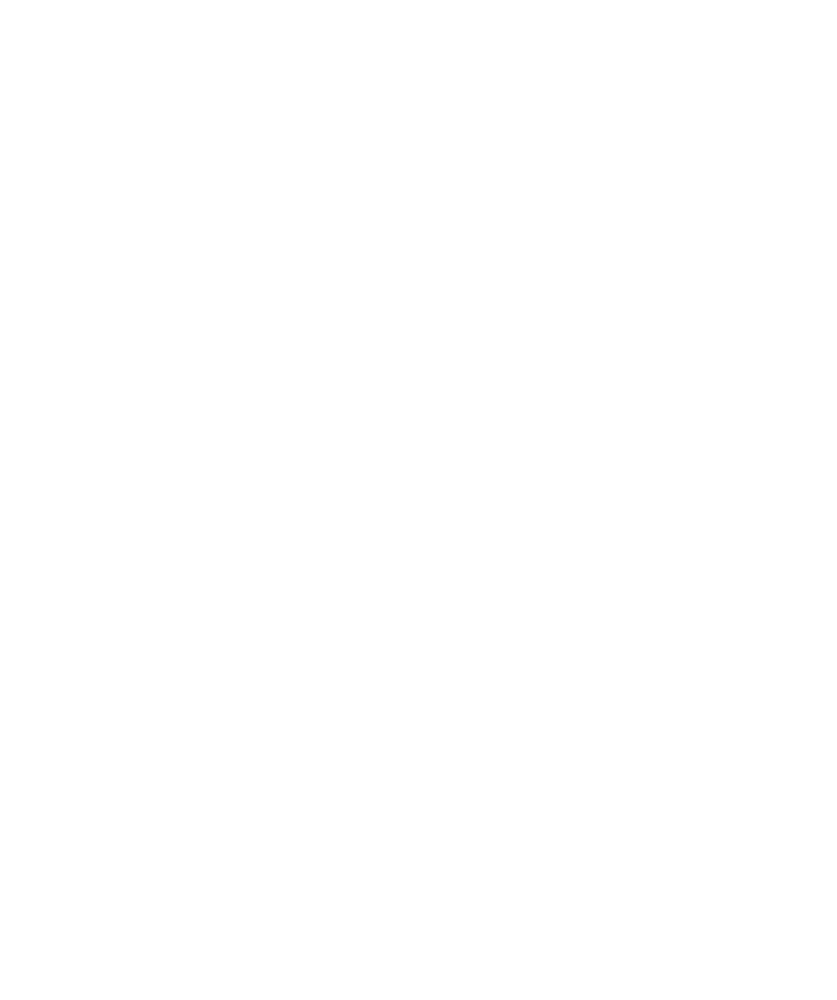 Bad Boy, created by Quentin Bisch and Louise Turner, is an aromatic oriental scent that celebrates a new masculinity. The fragrance offers spicy top notes of bergamot and pepper, woody heart notes of sage and cedar wood, balanced by gourmand base notes of tonka bean and cocoa.