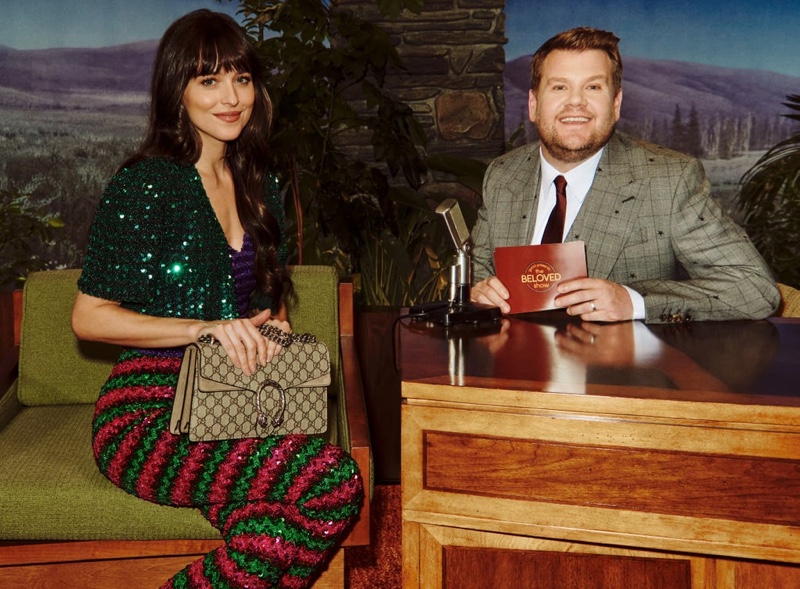 Gucci goes versatile and unconventional, and brings forth a new handbag campaign.

Highlighting the luxury brand’s signature handbag styles, the campaign goes by the theme of a talk show, and is also titled The Gucci Beloved Talk Show Campaign. In the theme of a late-night presentation hosted by James Corden, the campaign includes an array of celebrities of film, music and sports, photographed by Harmony Korine. 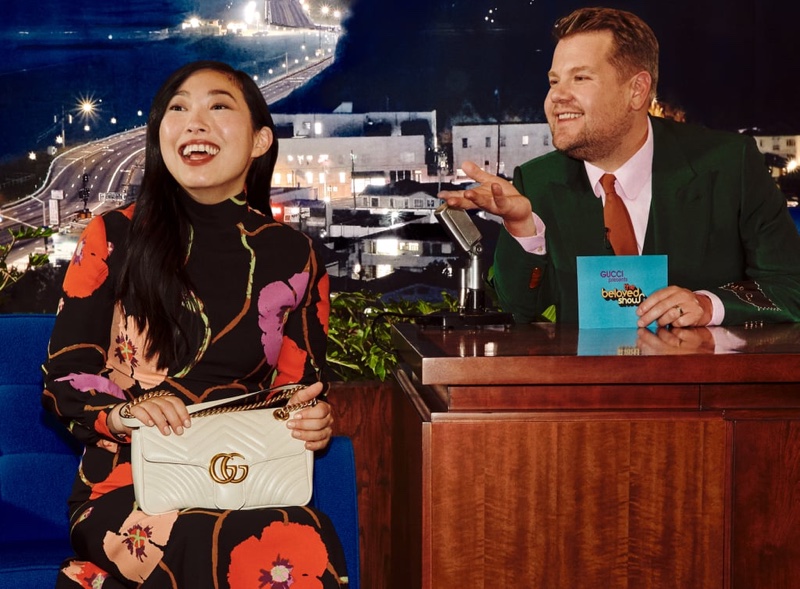 The stellar stars include Dakota Johnson, Sienna Miller, Serena Williams, Diane Keaton, Harry Styles, and Awkwafina, and in a classic late-night look, the talk-show guests are all smiles and have a laugh with James Corden, while the Gucci designs take center stage. The Dionysus, Gucci Horsebit 1955, and Jackie 1961 stand out in the shoot, and the cast also is dressed in Gucci best, looking smart and very glam. 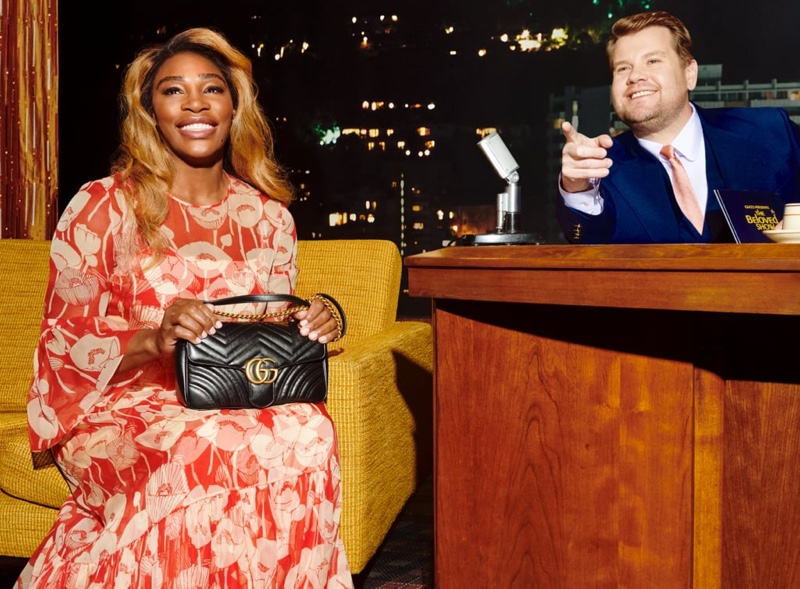 “We went back in time, to the original TV talk shows, where the protagonist is the bag itself, the big star. Very often these creations are named after influential women who conditioned the habits and customs of many,” says Creative Director Alessandro Michele about the new campaign. 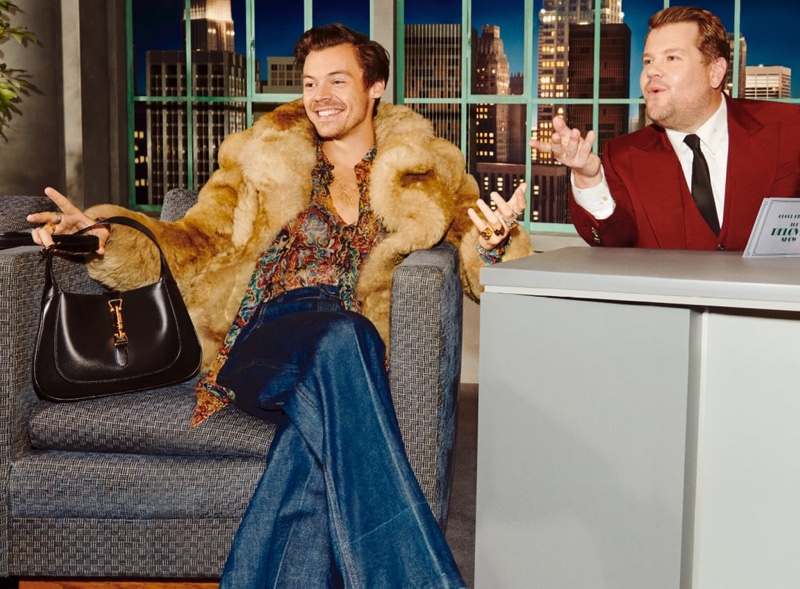 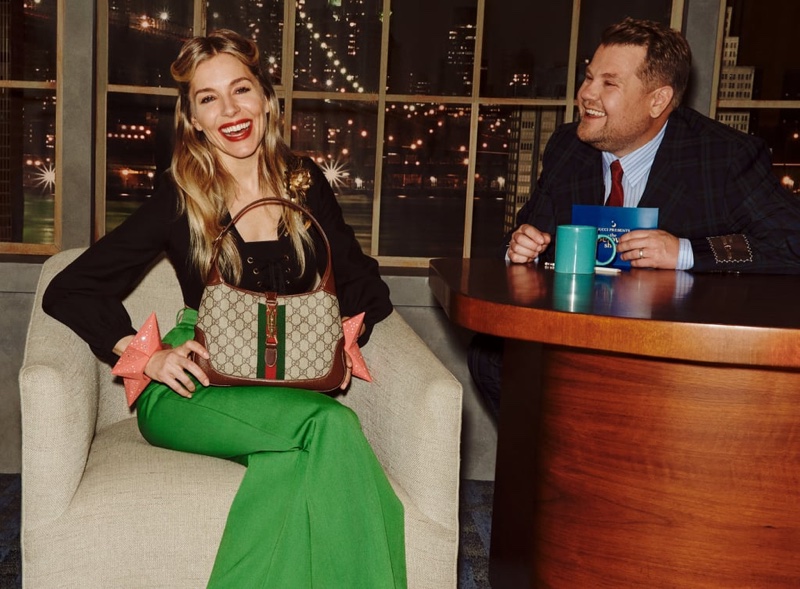 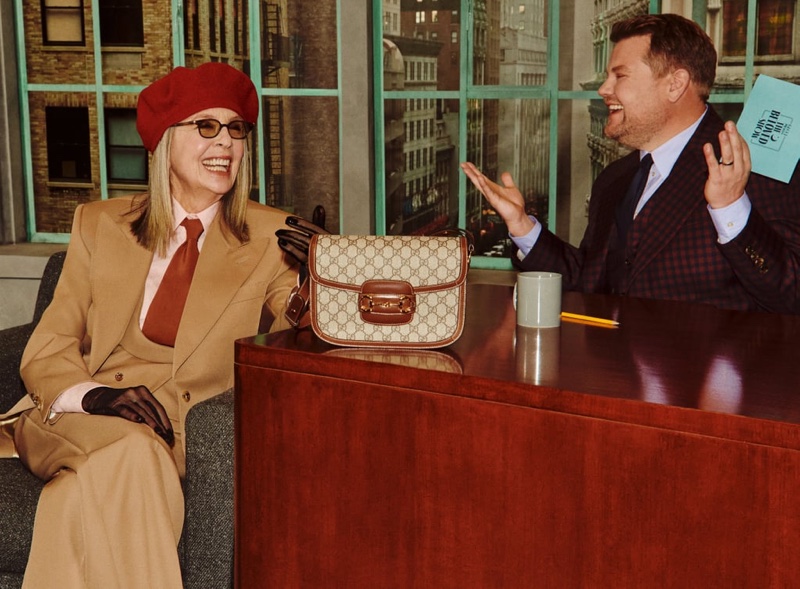 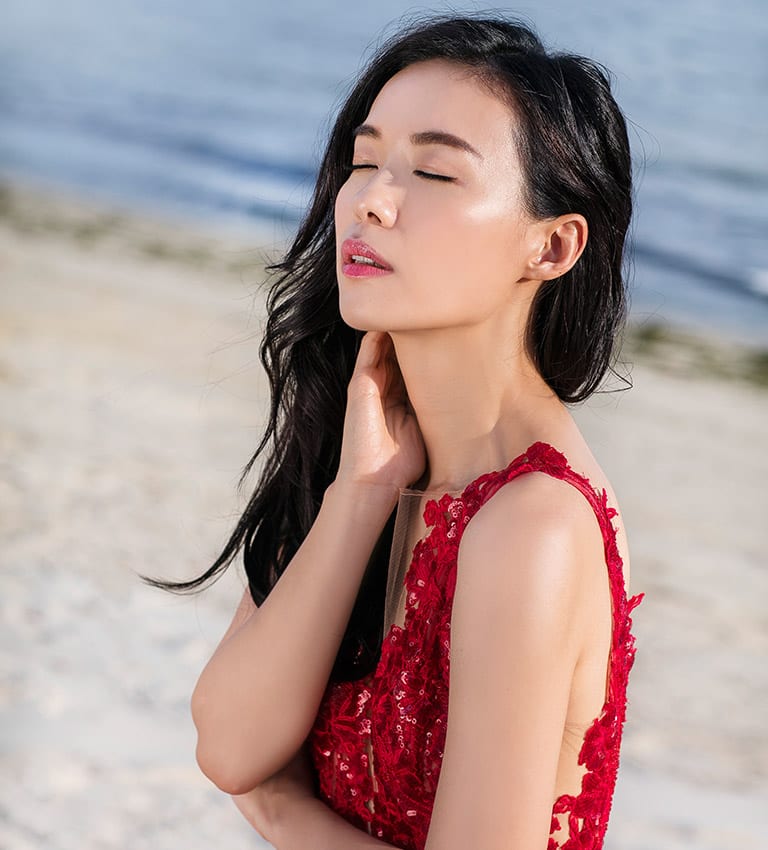 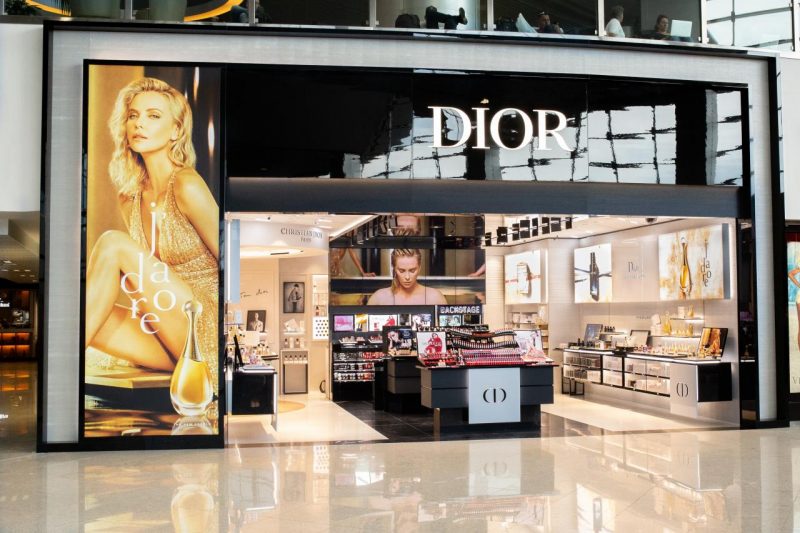 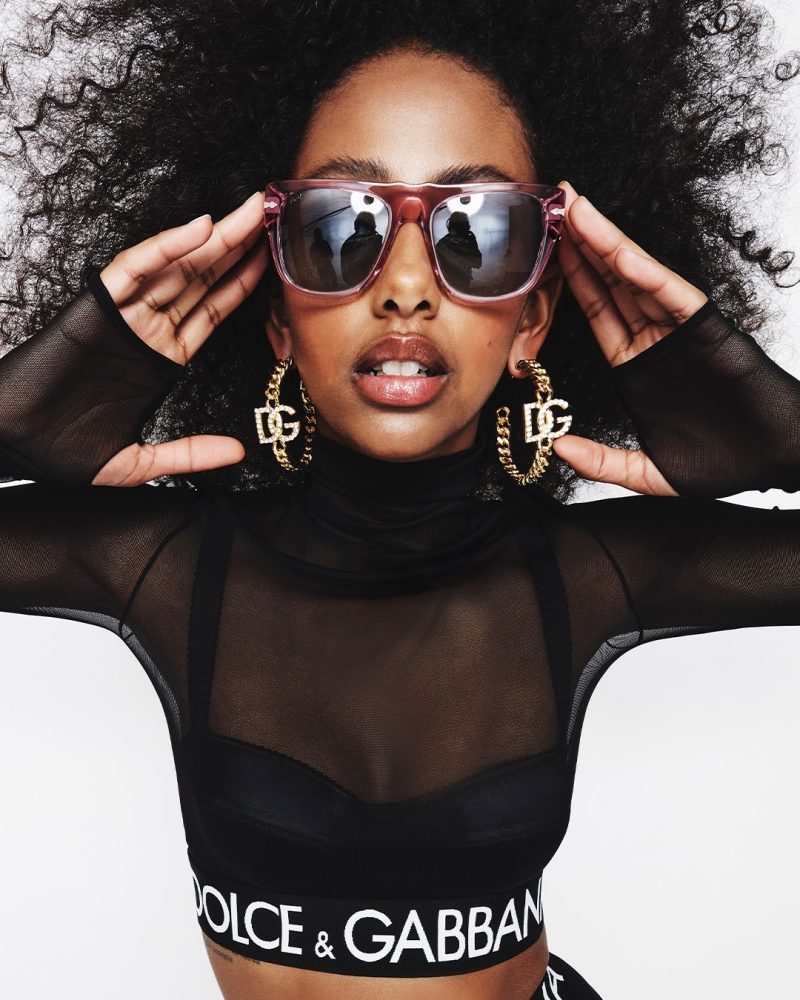