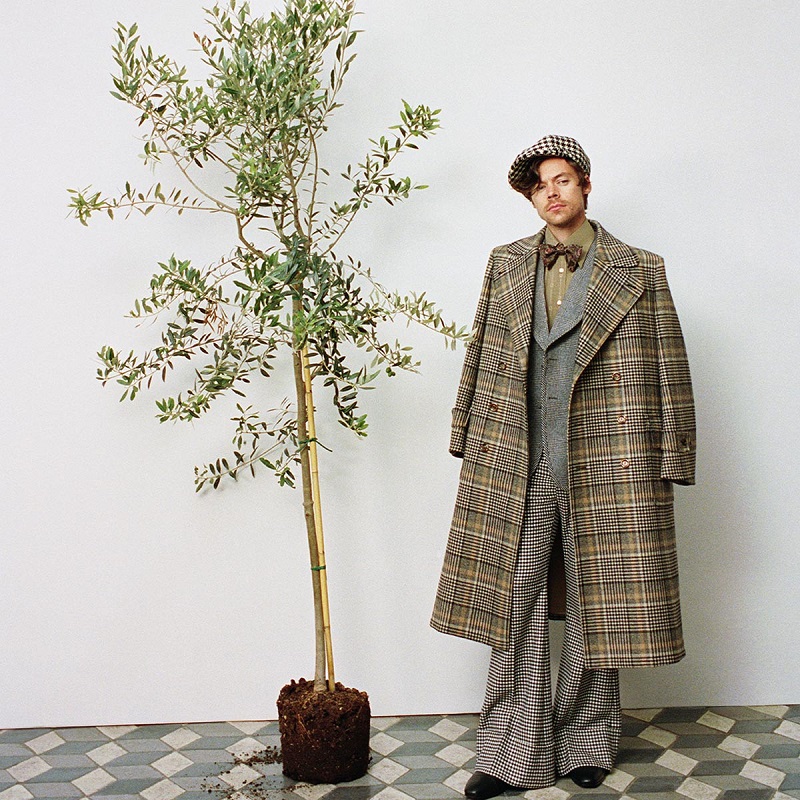 Friends and kindred creative spirits Harry Styles and Alessandro Michele have designed a collection that presents an imaginative vision of menswear, showcased in a new campaign that doubles as a playful discourse on the rules of dressing up.

The House presents the Gucci HA HA HA campaign featuring British singer-songwriter and actor, Harry Styles. Arising from the friendship between him and Creative Director Alessandro Michele, play is at the very heart of the collection, which uses menswear as a tool of the avant-garde. Captured by Mark Borthwick, the series of images sees Harry Styles showcase the ‘dream wardrobe’ defined by the eccentric use of romantic accents, whimsical prints, vintage details, and the expressive emotionality of the individual.

In the campaign featuring Harry Styles, everything takes on the meaning of disruptive transformation, further expressing the narrative set forth by the collection envisioned by him and Alessandro Michele.

Arising from the friendship between Creative Director Alessandro Michele and British singer-songwriter and actor Harry Styles, play is at the very heart of the Gucci HA HA HA collection—its name after all is the onomatopoeic sound of the written essence of the ‘laughing face’ emoji, as well as the serial crasis of the initials of ‘Harry’ and ‘Alessandro.’

Starting from those small oddities that come together in childlike visions, it turns into a ‘dream wardrobe’ reflecting the two creative spirits behind the collection.

Set in an anonymous space, the campaign becomes a game of dress-up where Harry Styles channels his expressive emotionality and gesturality to exhibit pomp without pretense. Clothes are put on, paired with surprising accessories such as the Gucci Bamboo 1947 bag, then cast aside and piled up, neither establishing nor recounting formal preconceptions about the meaning of menswear. Photo after photo, through the lens of Mark Borthwick, Harry Styles enacts a theatrical piece where classicism meets play, transforming the wardrobe into a liberated platform where the masculine can embrace vanity. 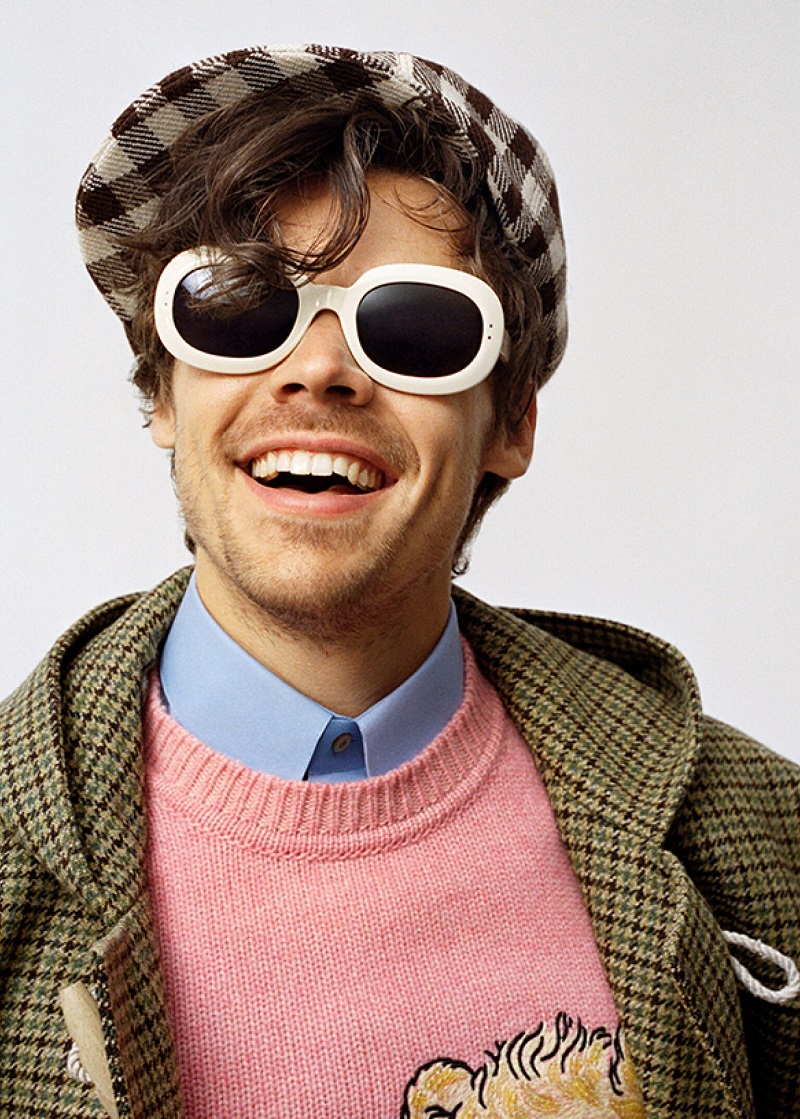 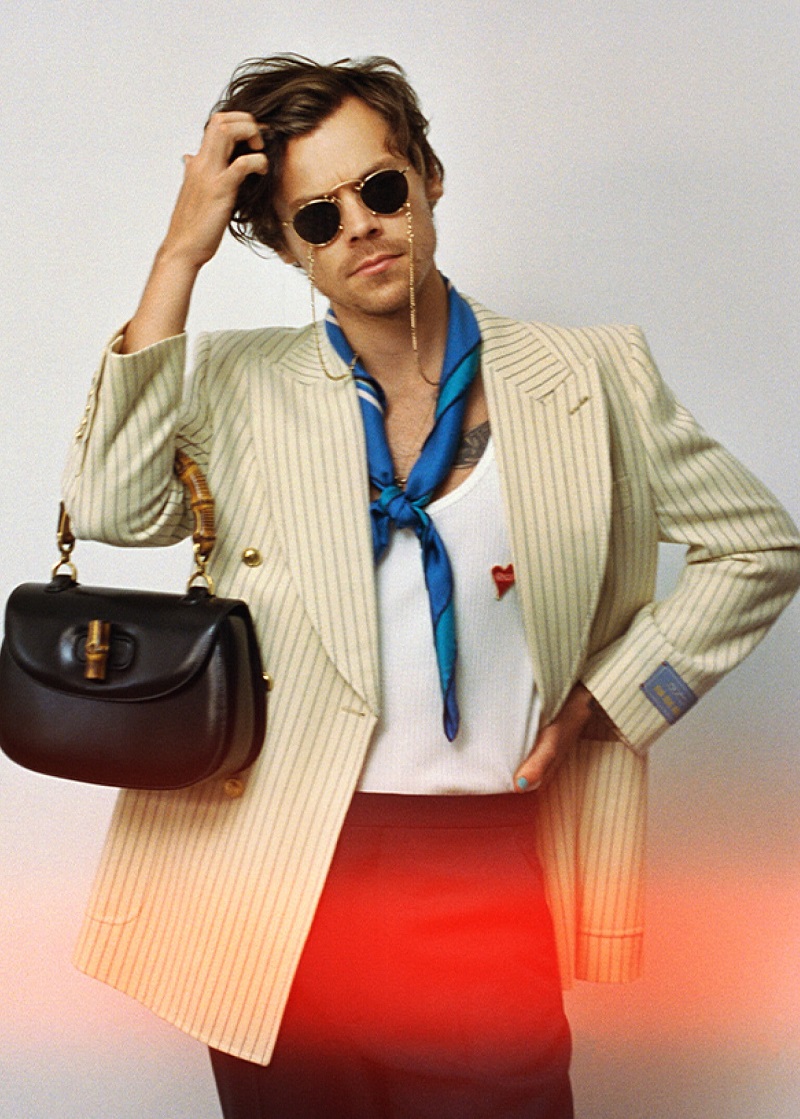 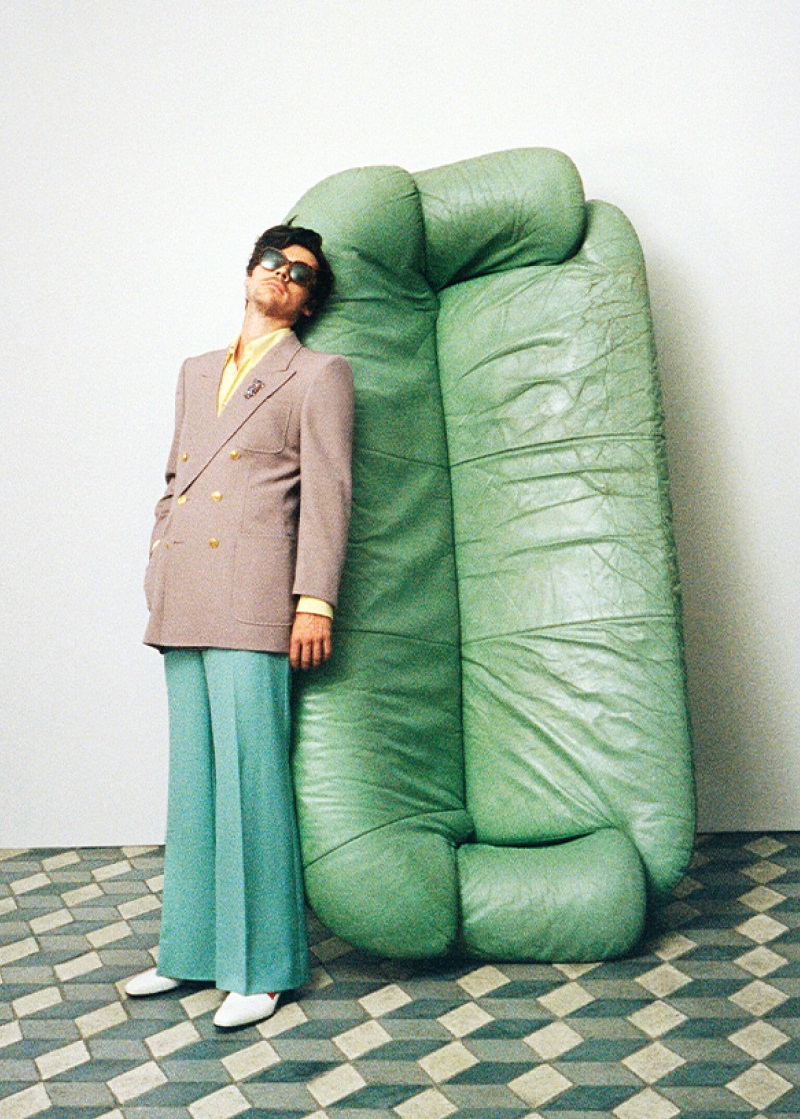 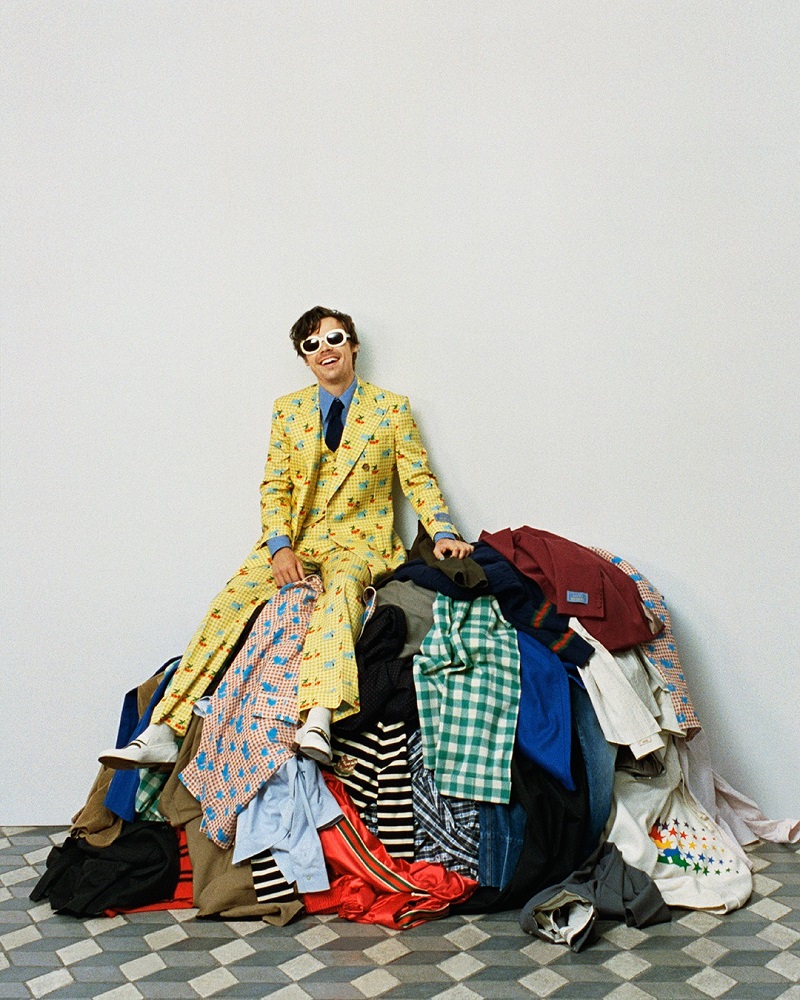 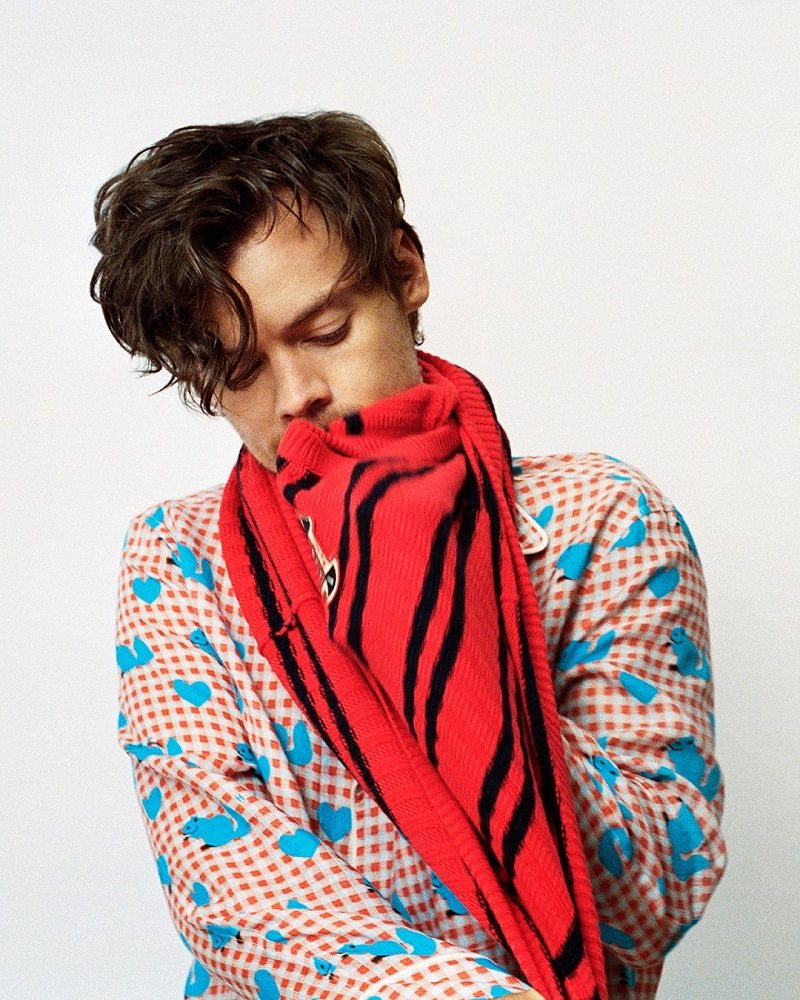 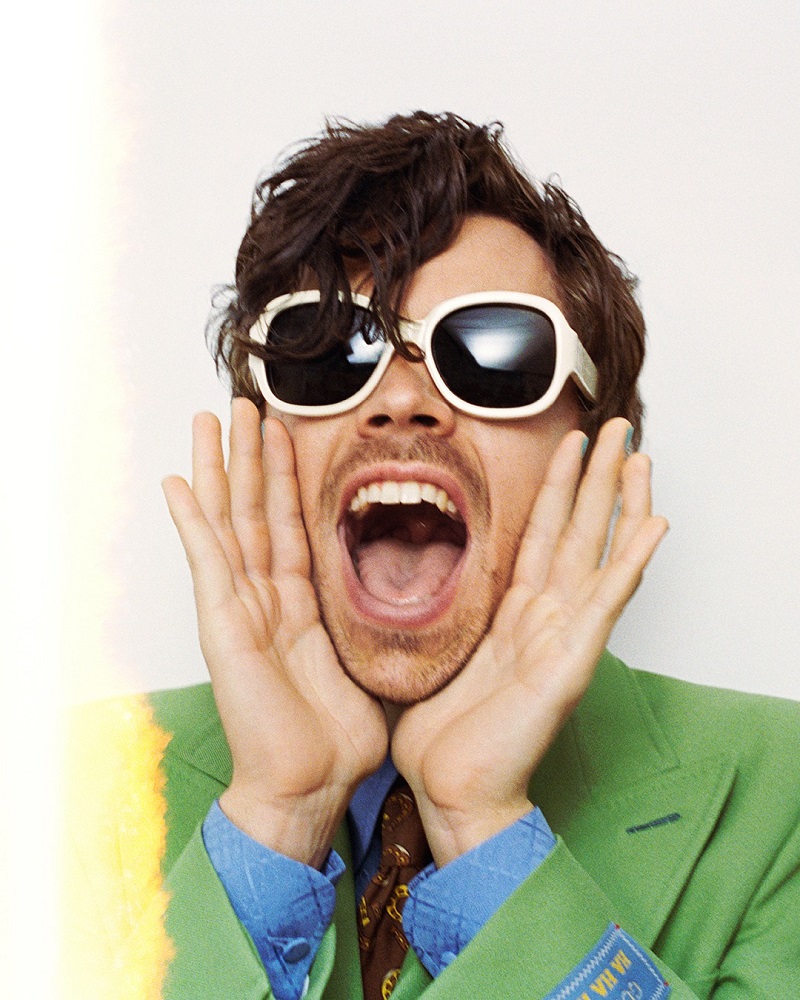 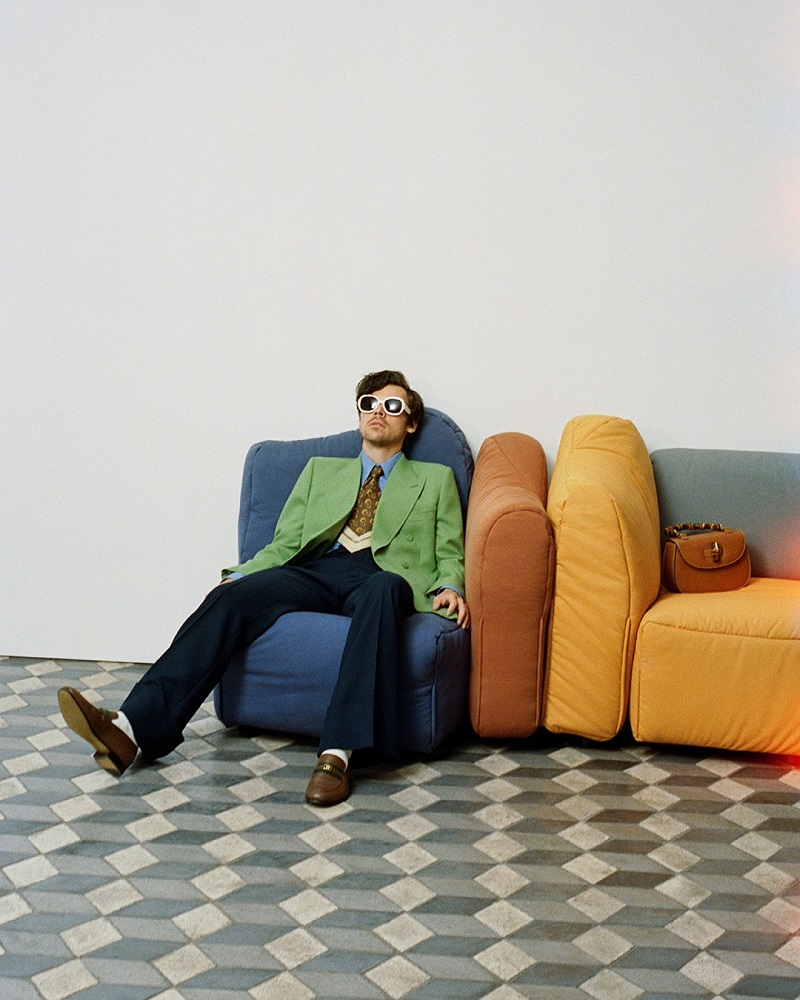 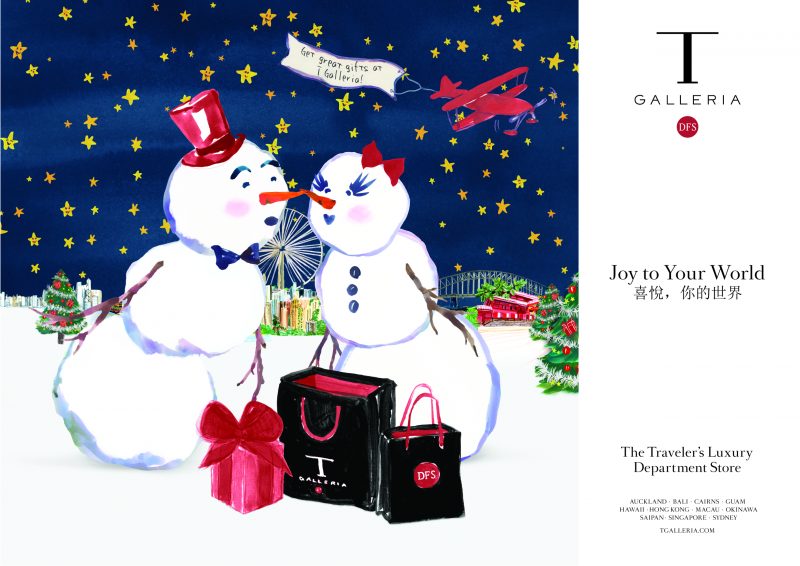 DFS celebrates the joy of giving with global charity campaign 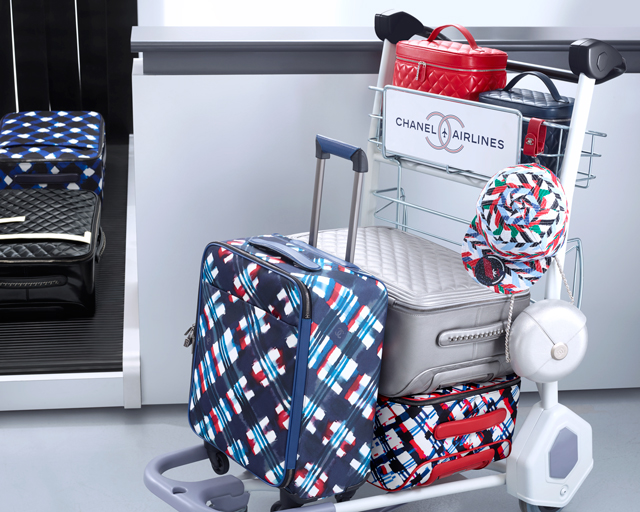 Chic at the airport? You need a Chanel Coco bag