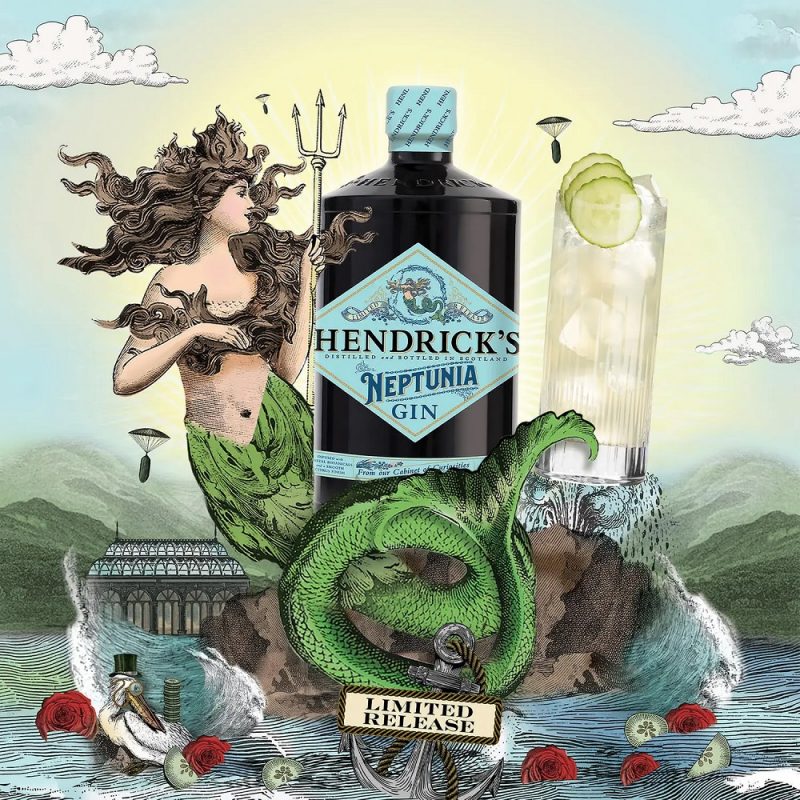 Hendrick’s NEPTUNIA is a new delectable, limited release from Ms. Lesley Gracie’s Cabinet of Curiosities that encapsulates the magic of the sea in a gin. Sadly, there are no plans for a release in duty-free shops at the moment.

Created at the Hendrick’s Gin Palace on the rugged Ayrshire coast of southwest Scotland, Ms Gracie was inspired by the enchanting melody of the waves which entrance her as she strolls the local beaches with her dog.

Ms Gracie said, “I find listening to the sound of the waves crashing on the shore really therapeutic. Hendrick’s NEPTUNIA, for me, is that freeing feeling of the sea bottled in a gin. You have that distinctive fresh character of coastal herbs, depth of flavour from the sea botanicals and an unmistakable clean, bright citrus finish that lifts and lightens in a round, refreshing way that makes it Hendrick’s.” 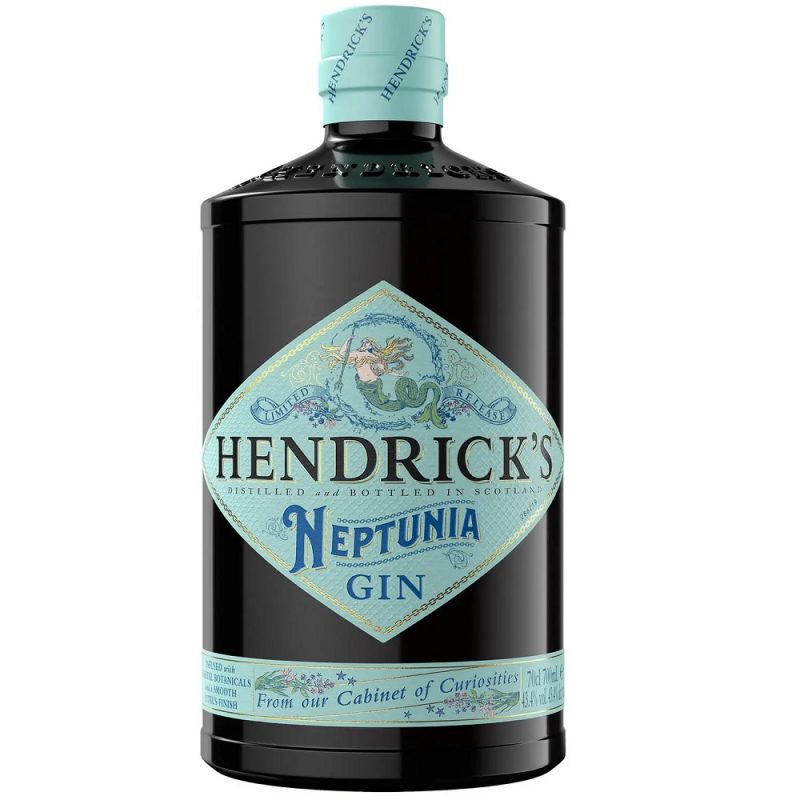 Keen to give back to the sea which inspired it, through a charity partnership with Project Seagrass, Hendrick’s NEPTUNIA Gin will raise urgent awareness and funds to support seagrass meadows.

Seagrass meadows are one of the most productive ecosystems in the world. Not only do they sequester and store carbon, helping us to mitigate the effects of climate change, but they also provide shelter and food to an incredibly diverse community of animals, from tiny invertebrates to large fish, crabs, turtles, marine mammals, and birds.

This gin that is as refreshing as the sea breeze will be sailing onto the shelves of most sensational stores and bars from March 2022 as this season’s limited release. Hendrick’s only releases one treasure from the Cabinet of Curiosities at a time – so catch it now before it disappears from the horizon. We are told there are no plans for a release of Neptunia in travel retail markets at the moment (but often these things change!). 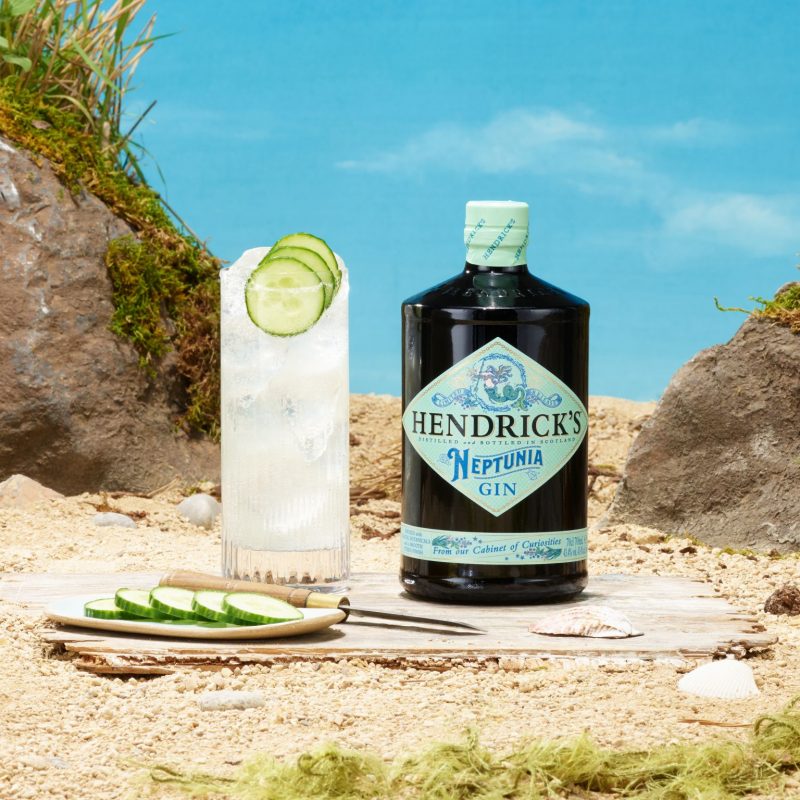 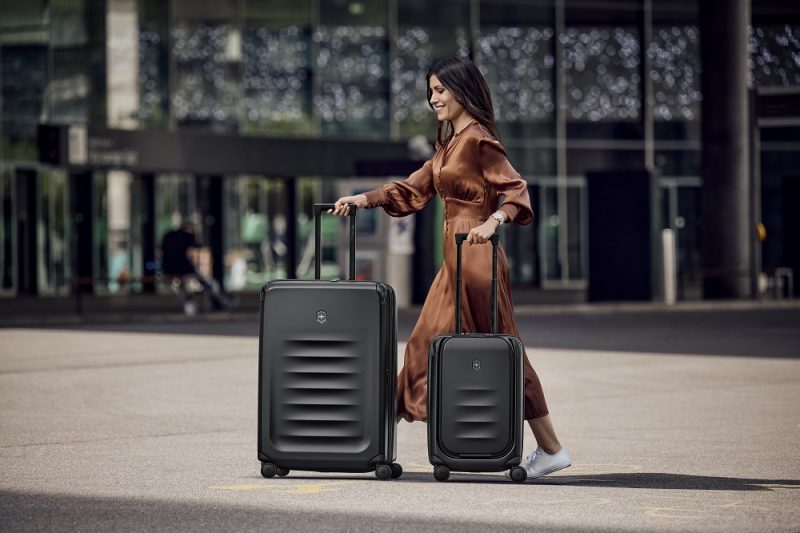 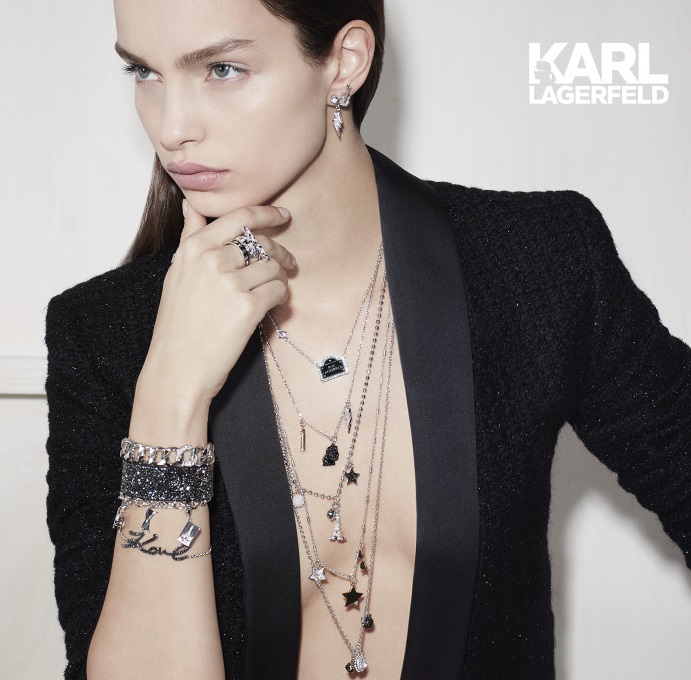 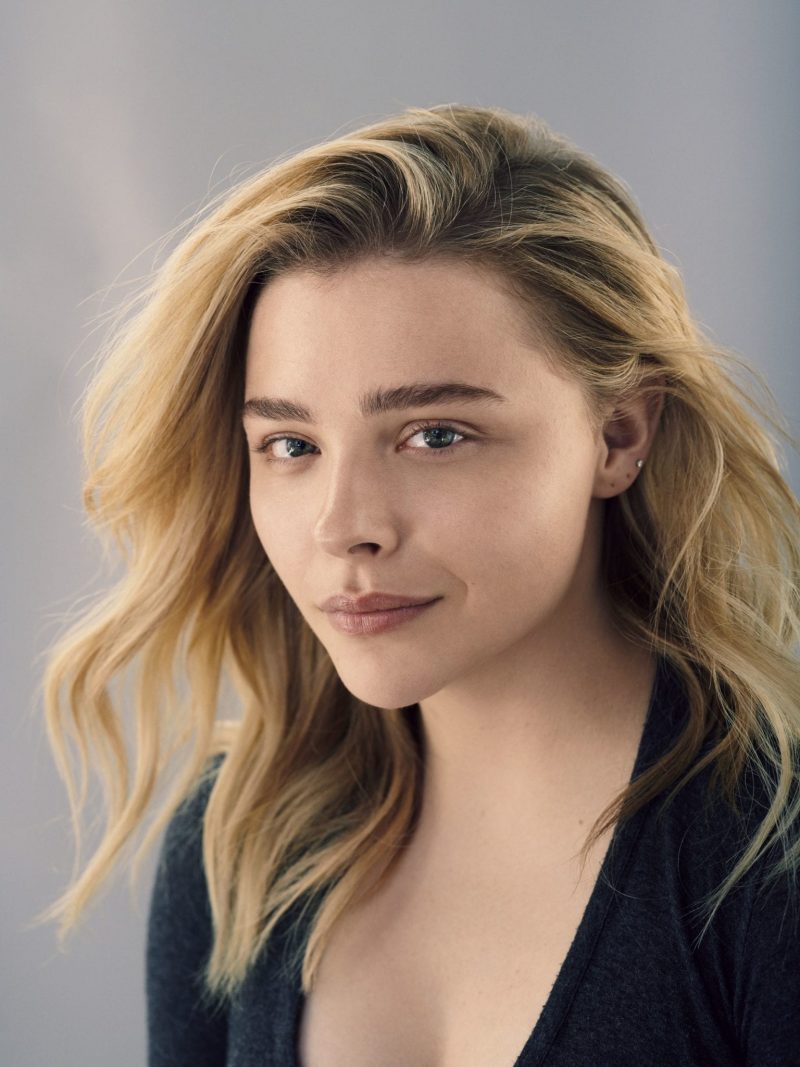