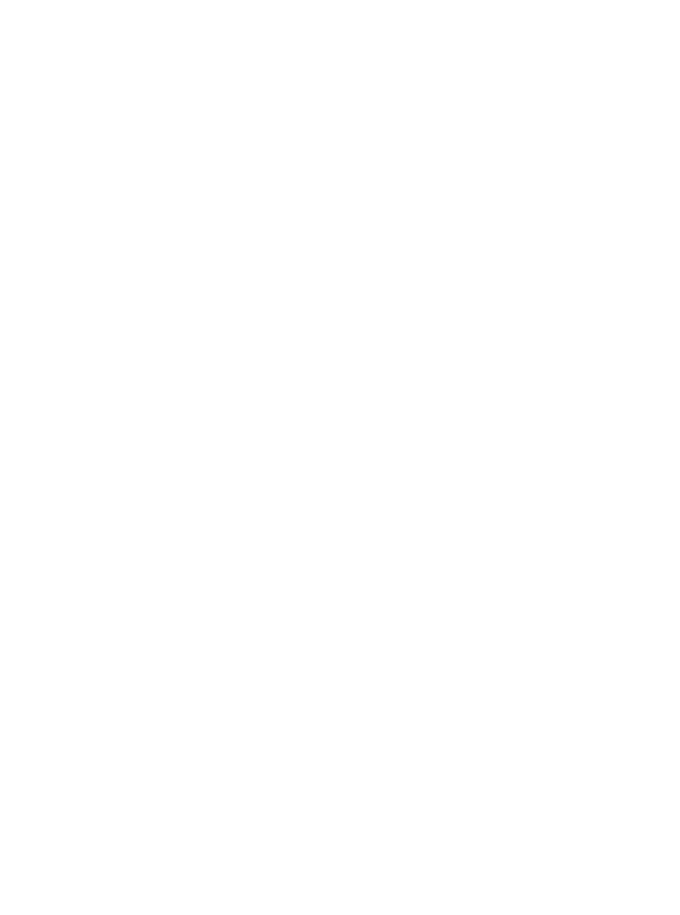 Hero Fiennes Tiffin revealed as the face of FERRAGAMO, the new fragrance for men

Rising star and talented actor and model Hero Fiennes Tiffin is FERRAGAMO, the new fragrance for men by Salvatore Ferragamo.

Hero will star in the media campaign created by Gordon von Steiner under the creative direction of Paul Andrew that will air in 2020.

The 22-year-old British actor is widely known for starring in After, in which he won a 2019 Teen Choice Award for “Choice Drama Movie Actor”, with the first film of the franchise winning a People’s Choice Award. 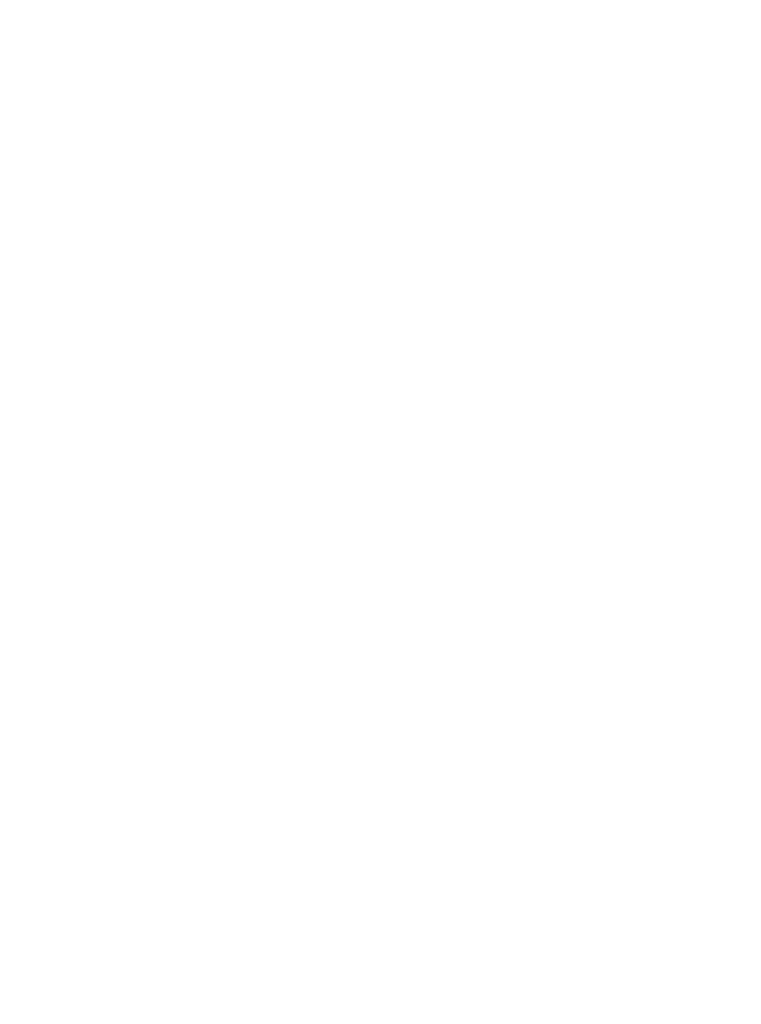 Prada for adidas Limited Edition collection is under starter’s orders →