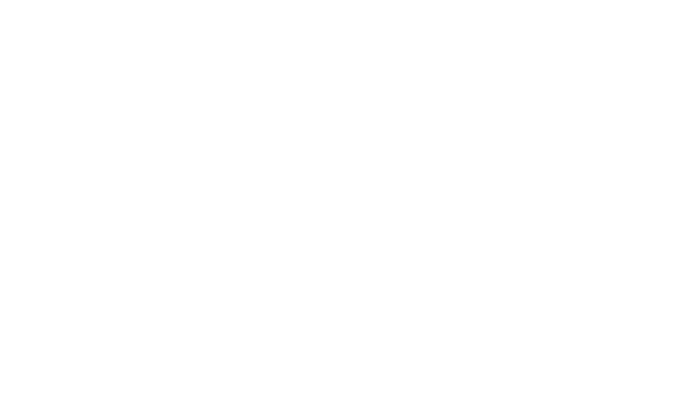 One Master & 5 Gold Medals for the newly launched range from ISC Distiller of the Year, William Grant & Sons…

Both awards are highly anticipated and two of the most respected and influential competitions in the world. They are both founded on a rigorous and independent judging process, with the best of the industry’s brands and innovations hoping for wins.

House of Hazelwood is an elegant and vivacious new blended Scotch whisky inspired by family luminary Janet Sheed Roberts (1901 to 2012) and expressed through the spirit of the great Art Deco cities that influenced the world in her heyday. House of Hazelwood is composed of three exquisite expressions, each blended to perfection, with its own inimitable story to tell, each of which is inspired by the golden age of the 1920s.

House of Hazelwood was launched exclusively in Global Travel Retail in February 2016 and will launch in Domestic markets from 2017. It has an ABV of 40%, available in a 50cl art-deco decanter style bottle and a suggest retail price in GTR of £50 for 18YO; £75 for 21YO and £115 for 25YO.