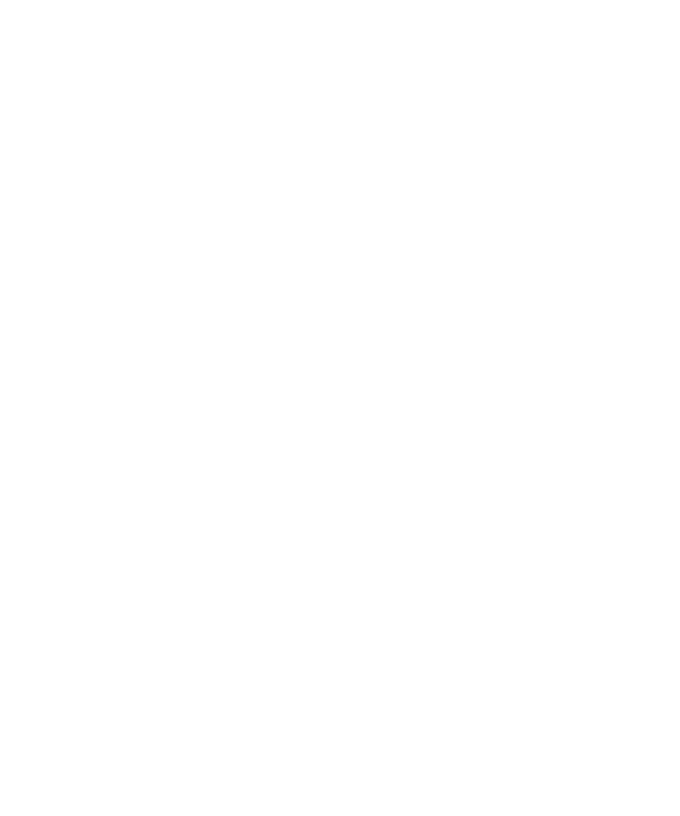 The Fault in Our Stars heartthrob just announced on Instagram with a smoldering headshot that he’s adding another big gig to his growing resume. The star who also moonlights as an EDM DJ when he’s not in front of the cameras, is the face of Prada’s new men’s fragrance, L’Homme Prada.

Although this is the 22-year-old’s first foot in the beauty industry, it confirms his status as a permanent member of Prada’s fashionable squad. Elgort was featured in the brand’s fall 2015 menswear ad campaign alongside his Divergent co-star Miles Teller wearing an impeccably tailored suit and casually cutting an orange with a knife as sharp as cheek bones.

Elgort’s own style mantra makes him a perfect match for fronting Prada’s quintessentially quirky twist on beauty and fashion classics. “Being stylish isn’t about wearing a suit every day,” he previously told InStyle during the 2015 InStyle Awards. “You don’t have to look like you’re out of Mad Men to be stylish. I think it’s just about being yourself and being comfortable wearing anything. You could dress me in a Big Bird costume and I would still feel confident.” 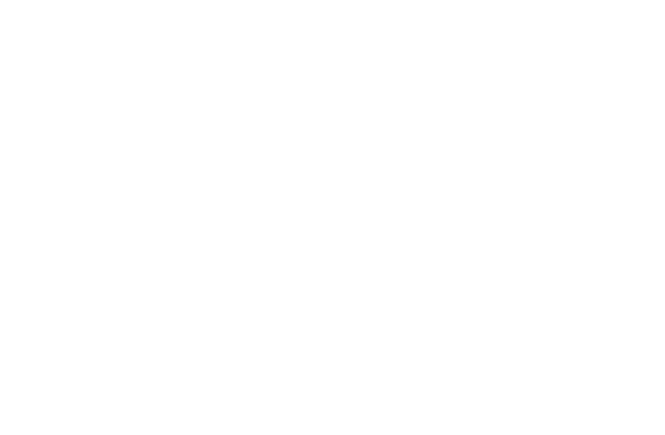 The house of Prada launches La Femme Prada and L’Homme Prada mid-2016. The new fragrant “pair of equals” represents man and woman that are “reunited in an identical vision. She could be him, he could be her. She is an absolute woman, he is an absolute man. There is not an obvious definition of relationship between them. They could be lovers, friends, or even strangers. Both have multiple identities.“

L’Homme Prada is a modern scent that combines the classic Prada ingredients – amber and iris. There are also notes of neroli, geranium and patchouli. The character of the fragrance is described as airy, reserved and challenging. Available as a 50 and 100 ml Eau de Toilette.