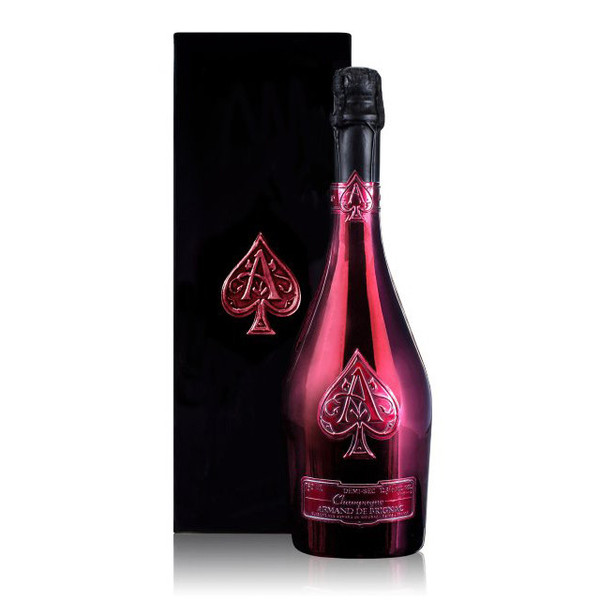 Jay-Z’s Champagne brand Armand de Brignac, known as “Ace of Spades”, has launched its demi-sec expression in the US priced at $360 a bottle.

The Champagne is the brainchild of father-and-son duo Jean-Jacques and Alexandre Cattier, owner and winemaker at Champagne Cattier where Armand de Brignac is produced in the village of Chigny-les-Roses.

The Cattiers were adamant about keeping the sparkler’s dosage lower than average for a demi-sec in order to make it food friendly for a range of dishes.

The Cattiers suggest pairing the Champagne, which has been aged for nearly six years, with foie gras, cheeses, lightly spiced foods, exotic fruits and baked desserts.

They believe blending three different vintages results in a richer, more complex wine with nuanced aromas rather than the solo act of a single vintage.

Among the aromas found in the fine-bubbled fizz should be “English candy, grapefruit, compote fruits, caramel, quince and brioche”, while the palate boasts notes of “crystalised citrus fruits, honey and hints of blackberries”.

Jay-Z bought the Champagne brand from Sovereign Brands in October 2014 for an undisclosed sum. 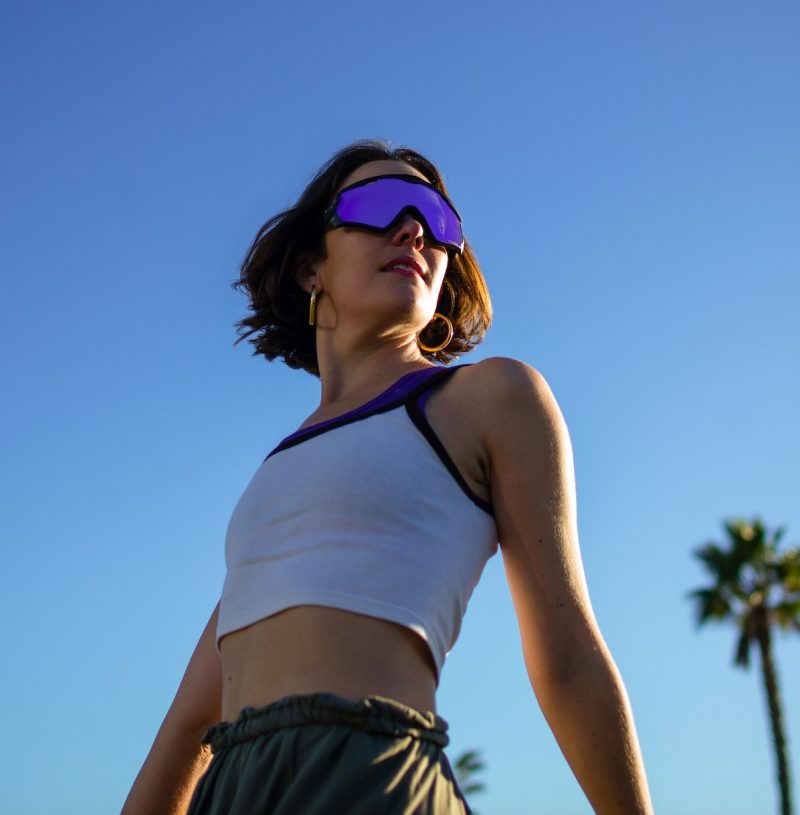 Oakley has eyes on airport fashion 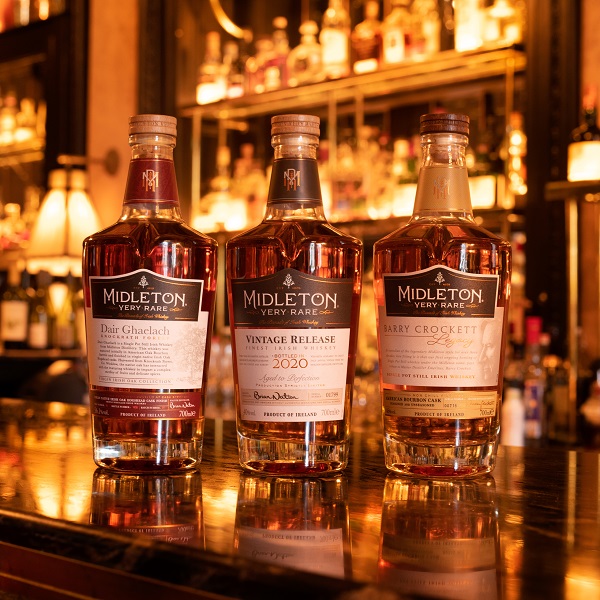 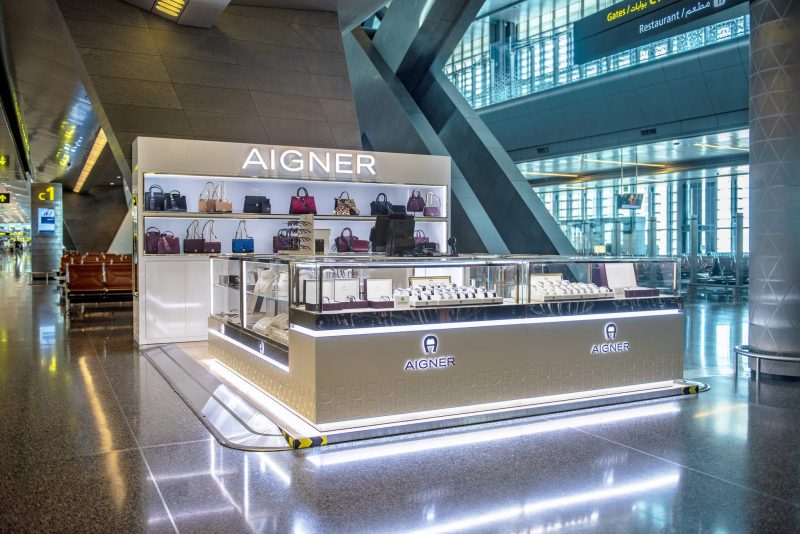