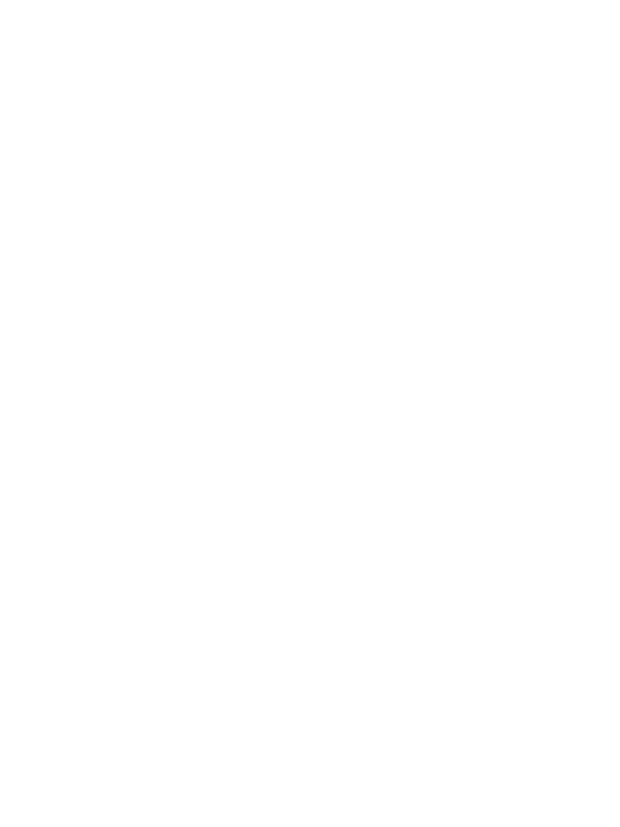 Dior announced that in addition to appearing in campaigns for Dior’s ready to wear line, Be Dior and Miss Dior handbags, Jennifer Lawrence is now also the face of Dior Addict makeup. As part of her new contract, she will appear in print ads and television commercials.

Dior beauty already has one A-list face on its roster: Natalie Portman has starred in the Miss Dior fragrance campaigns since 2010 as well as print ads for other Dior cosmetic lines such as Rouge Baume lipsticks and DiorSkin Star. Meanwhile, Russian model Sasha Luss has appeared in commercials and campaigns for Dior Addict mascara and fragrance, most recently in summer of 2014. The Dior Addict lipsticks debuted in 2011 with a campaign starring Kate Moss.

Dior’s first image of Lawrence in the brand’s makeup is still quite natural, though not as natural as the almost make-up free face she has sported in her past ads for the house. We’ll have to wait until September to see more of the actress in beauty campaign mode.

The full Dior Addict Lipstick Collection will come out in September and feature 44 shades. Until then, we’ll be waiting for another Dior girl, Rihanna, to make her debut in the latest episode of the brand’s video series, “Secret Garden.”

Find Dior make up and cosmetics in duty free and travel retail along your entire journey with www.dutyfreehunter.com

← Born in Ireland, Finished in Bordeaux…