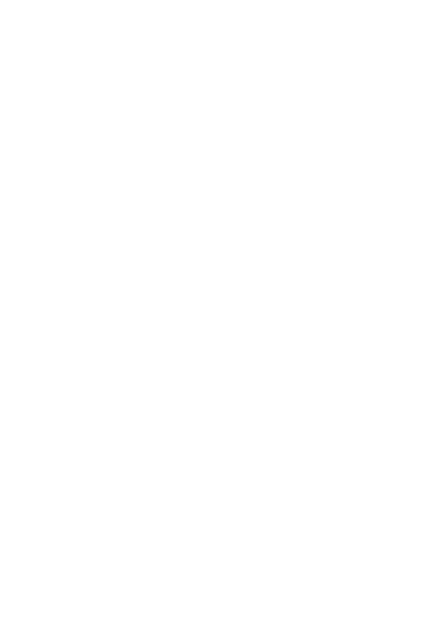 Born in Ireland, Finished in Bordeaux…

Named Green Spot Châeau Léoville Barton, the whiskey is finished for between 12 and 24 months in ex-Bordeaux barrels after years of traditional ageing in ex-Oloroso sherry, new Bourbon and ex-Bourbon casks.

Bottled at 46% ABV, Green Spot Château Léoville Barton is available from June in five markets, including Ireland, UK and France, at the recommended selling price of $65 (around £40) per 70cl. As yet we have been unable to confirm which retailers will offer this new Green Spot in travel retail and duty free markets, but we will let you know.

The brand extension is hoping to highlight the Irish heritage both of Green Spot whiskey and of Château Léoville Barton. The Château’s owners, Anthony and Lilian Barton, are direct descendants of Irish émigré Thomas Barton, who left Ireland in 1725 to found a wine merchant company.

Green Spot can trace its roots back to Dublin-based wine merchants, Mitchell & Son, who matured, bottled and sold the original Green Spot under bond. Established in 1805, Mitchell & Son aged whiskeys bought from John Jameson’s distillery in Dublin in their own casks up until 1968, when the practice of selling whiskey to bonders in cask ceased.

On the new whiskey, Kevin O’Gorman, master of maturation at the Midleton Distillery, commented: “Maturing Green Spot in the Château Léoville Barton wine casks provided a fascinating assortment of floral and wood characteristics on the nose and palate, which give way to a long, spicy finish reminiscent of the terroir in France and Ireland. I hope whiskey fans enjoy this latest addition to our growing single pot still family and join us in toasting this new whiskey resulting from of our shared Irish heritage.”

Anthony Barton, owner of Château Léoville Barton, added: “We are delighted to collaborate with the Midleton Distillery to create the new Green Spot Château Léoville Barton. Having been born in Ireland, whiskey is very close to my heart, and wine has been in my family for hundreds of years, so it is an enormous privilege to be able to merge the two now and share our heritage with the Mitchell family with such an exceptional result.”