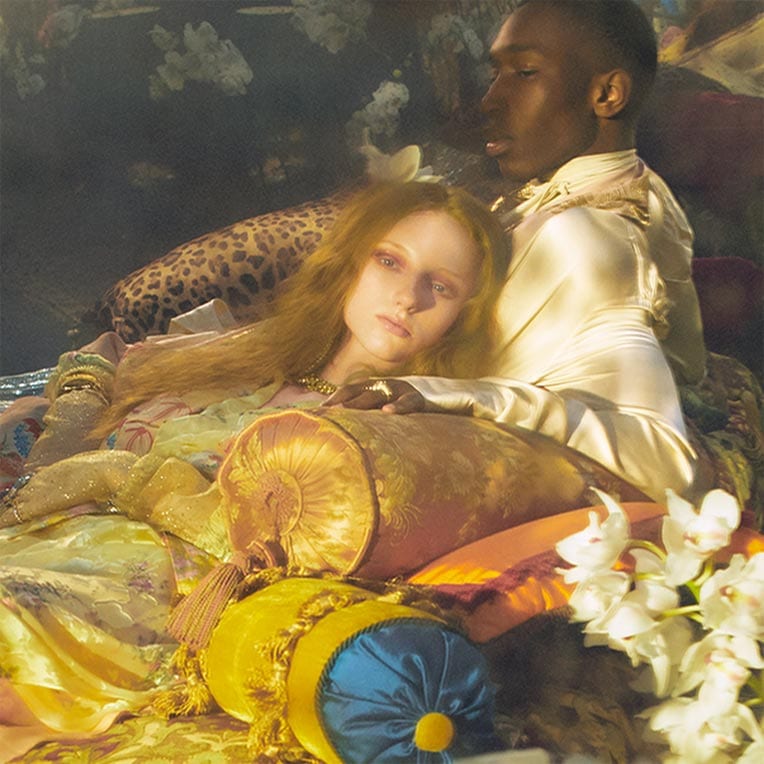 New from Jo Malone London, Vetiver & Golden Vanilla will take you straight to the tropical Madagascan shores in one deep breath.

Every now and then, nature produces a quiet hero, one that keeps its head down and works its magic in the background. A seemingly humble grass, vetiver is one such champion. As the saying goes, not all heroes wear capes, and vetiver’s modesty belies a host of superpowers.

There isn’t much this fragrant, tall-for-its-age cousin of lemongrass and citronella can’t survive – frost, wildfires, flood, drought and grazing. Its roots grow deeper than those of a tree and it is often planted to prevent soil erosion.

Sturdy and resilient, it’s also used in India to weave mats that are sprayed with water and hung in doorways during the scorching summers. As well as cooling the air passing through them and acting as a natural air conditioner, the mats emit vetiver’s sweet, earthy scent. Because that’s where its real magic lies – in the gentle aromatic oil it produces.

Used in ayurvedic medicine and aromatherapy to instil confidence and a sense of calm, its woody, sensuous fragrance is so beloved in perfumery that it has been widely used since the Middle Ages. Such is the nature of a true classic.

At Jo Malone London, they’ve developed a big crush on this new blend – Vetiver & Golden Vanilla. Using a highly prized variety from Madagascar, Vetiver Bourbon (named after the royal French house), it works – as one might expect of such an amenable character – as the perfect counterbalance to the richness of vanilla. With a warm and highly addictive scent, the new fragrance will take you straight to the tropical Madagascan shores in one deep breath.

The bounty of an island’s two prized ingredients, entwined along Madagascar’s vanilla-swept coastline. This deliciously sensual scent opens with a dash of cardamom and the freshness of grapefruit tea, ushering in the earthy depths of native vetiver. Precious vanilla bourbon warms and envelops, hand-picked from the orchid-sown jungle. 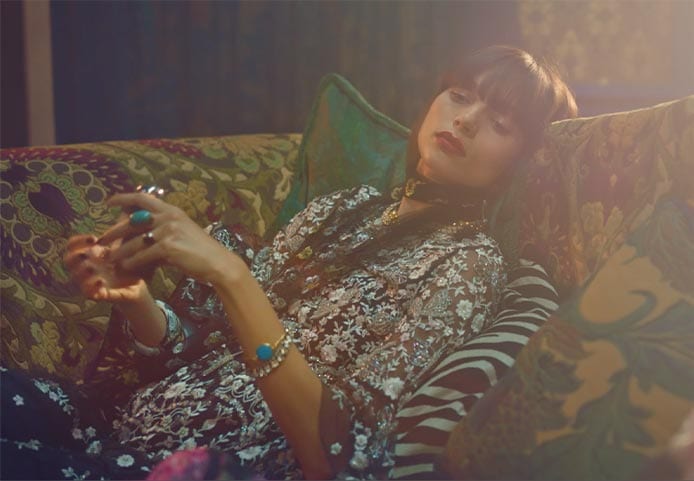 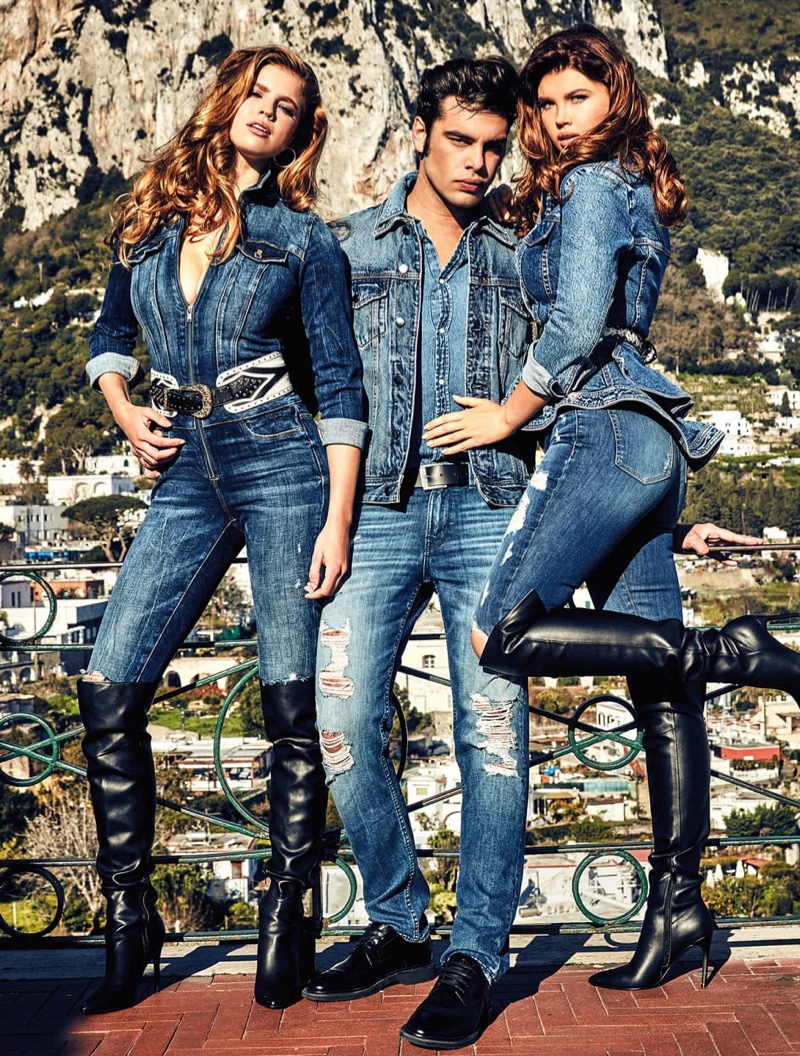 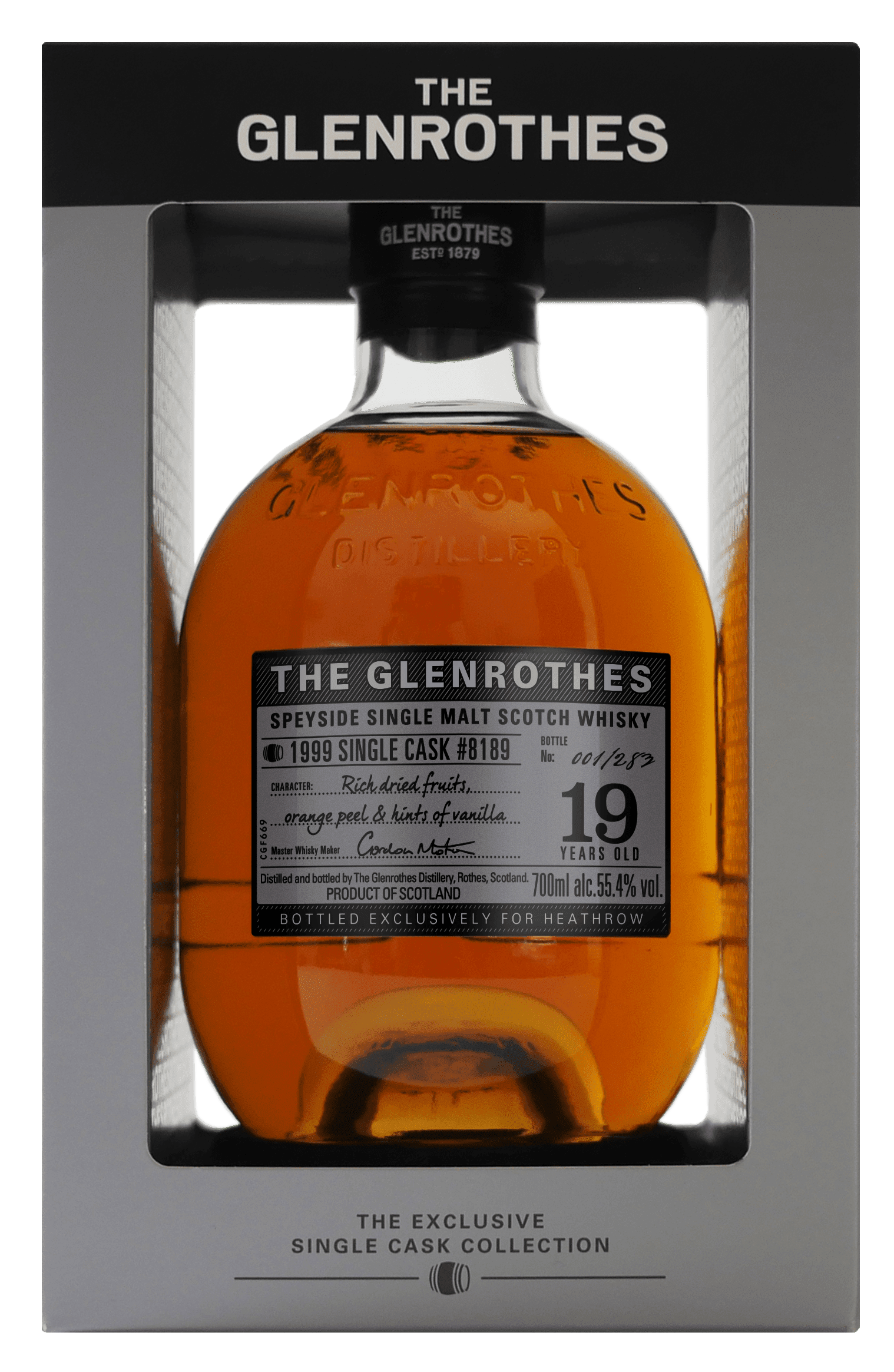 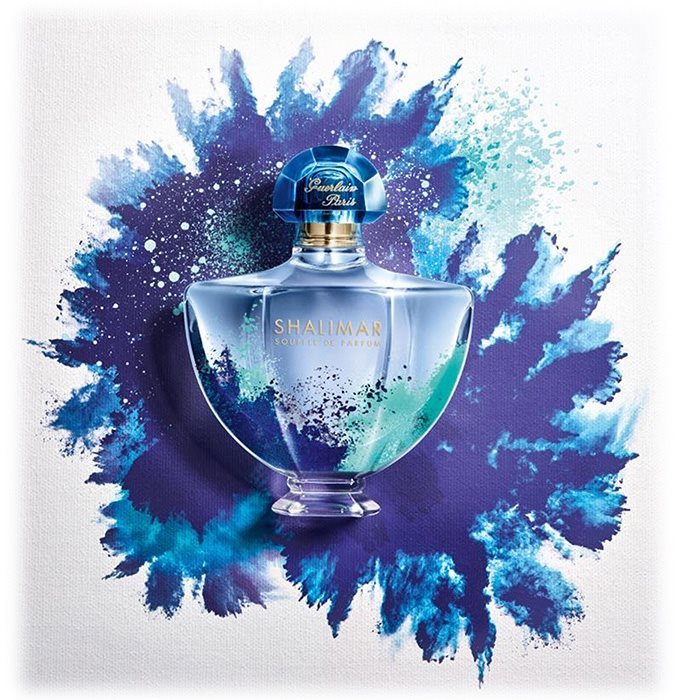