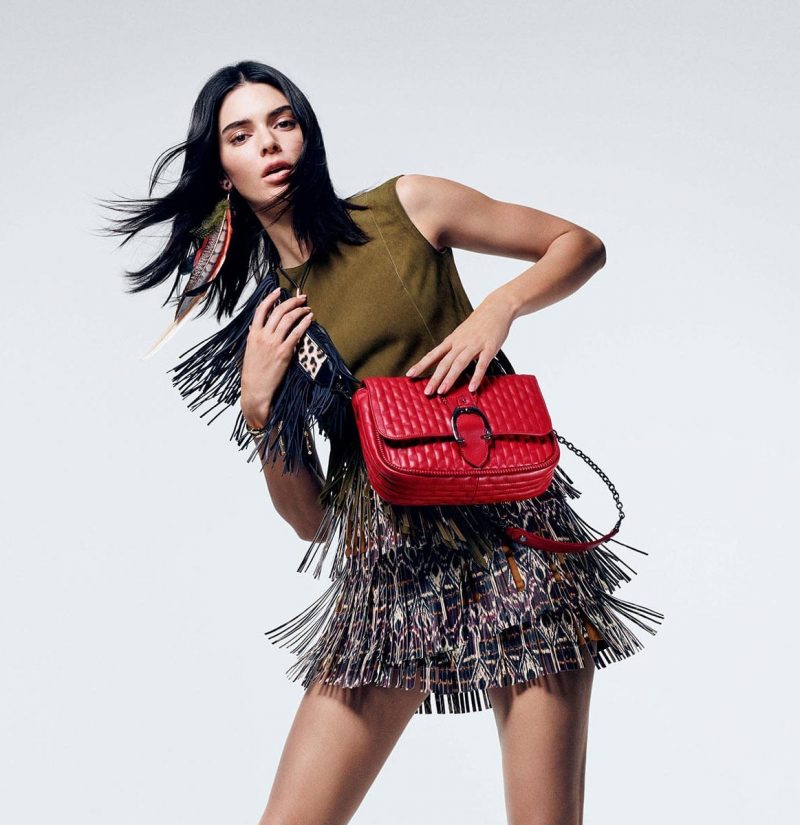 American model Kendall Jenner – a Longchamp ambassador since April 2018 – is back in front of the brand’s lens for the spring/summer 2019 season. This time, she channels the new collection’s free spirit – part Parisian chic, part California cool.

The reality TV star Kendall Jenner has quickly earned a prime position in the world of fashion and modeling. She has even become the most popular model on social media with no fewer than 145 million followers on Instagram, Twitter and Facebook. Suffice to say that brands and designers are falling over each other to make the young model their new muse.

But it was to Longchamp that the model turned in 2018, becoming its global brand ambassador. And so, for the second consecutive season, Kendall Jenner fronts the French luxury brand’s latest must-have creations.

This season’s essentials feature feline prints, fringes and the iconic ikat motif, as well as gladiator-style sandals and the “Amazone” bag, an icon of the spring/summer 2019 season. This notably lands in a red quilted leather version with a leopard-print strap. 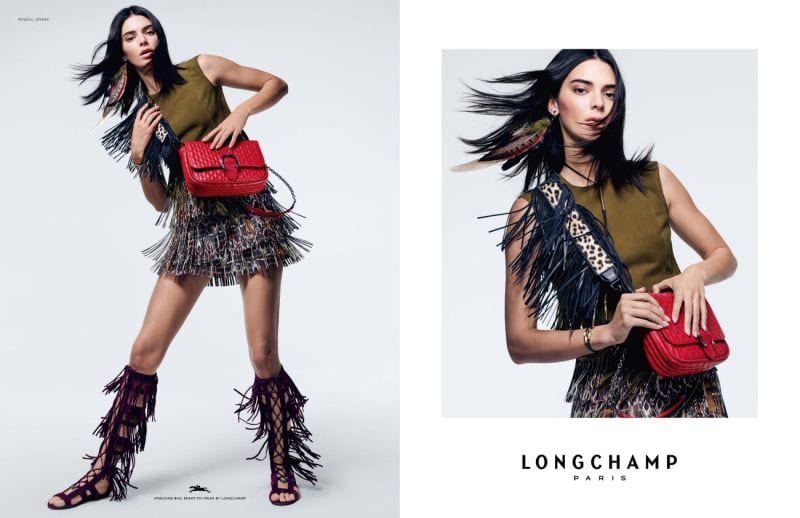 As well as Longchamp, Kendall Jenner recently starred in the Roberto Cavalli spring/summer 2019 campaign, and the Miu Miu Resort 2019 campaign. She also featured in the most recent edition of the legendary Victoria’s Secret Fashion Show. 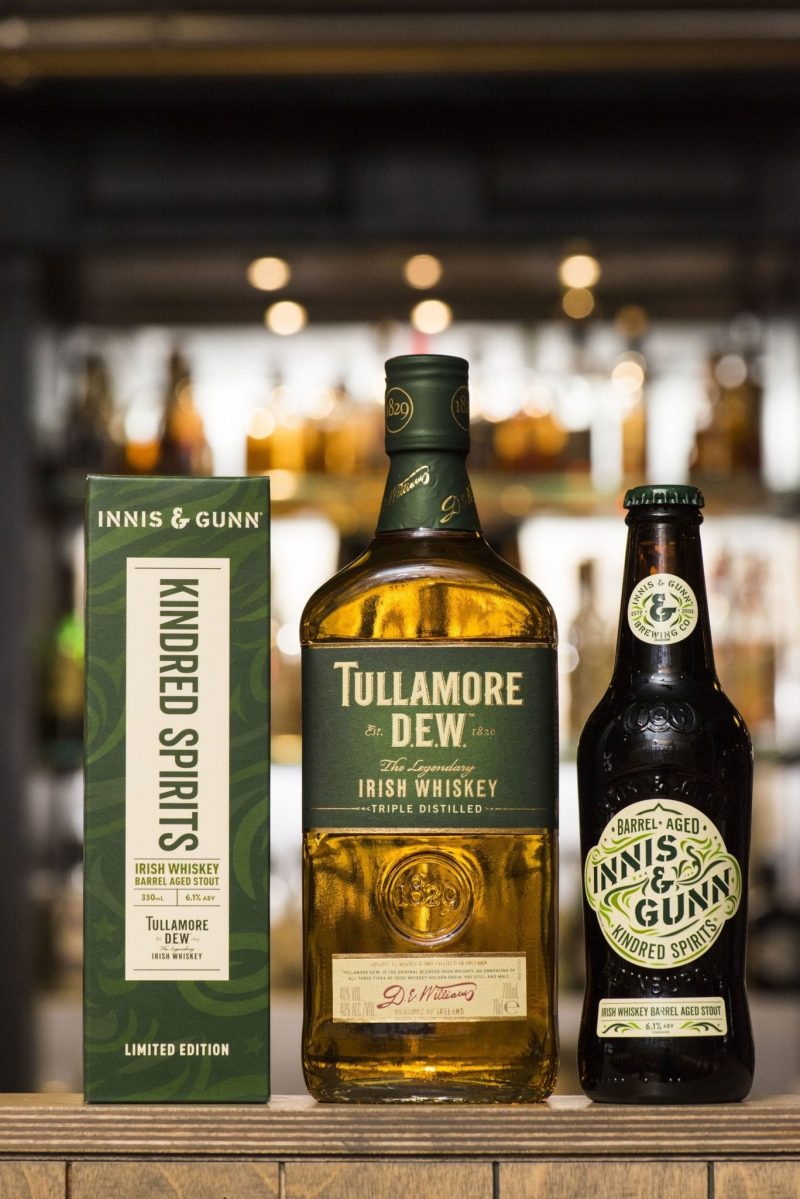 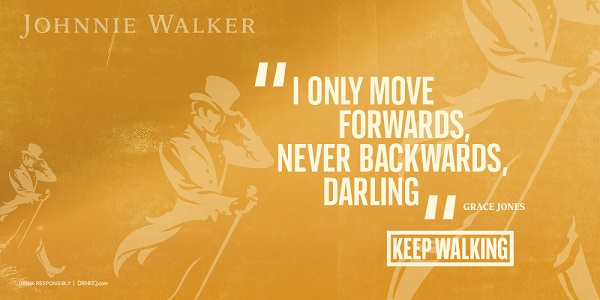 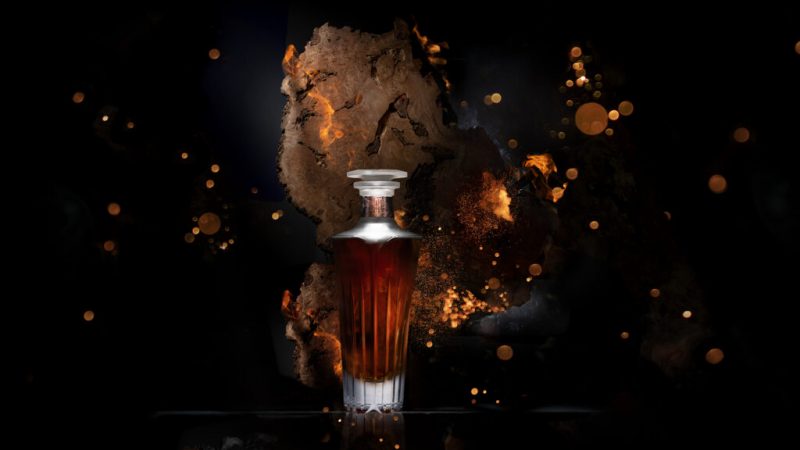