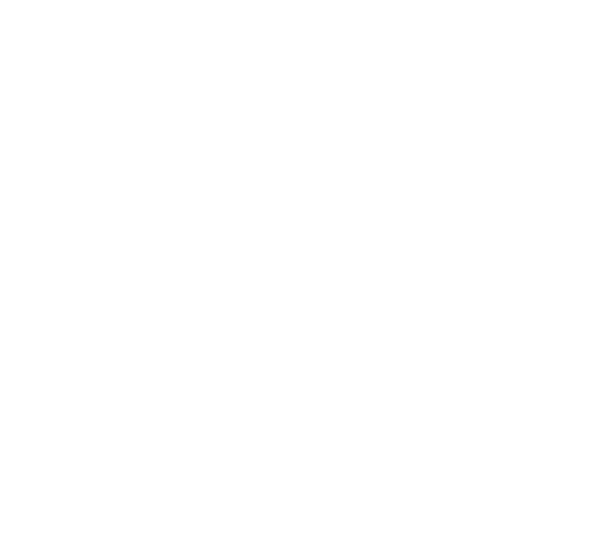 Lacoste lets its Crocodiles out to play for SS21

Moving freely and connecting different cultures are the special powers of the crocodile, the iconic emblem of the Lacoste brand.

Since 1933, it has transcended time, styles and genres. It has no borders. In continuous movement, it reinvents itself in collaboration with those who wear it, capable of embracing all nuances, regardless of the era. Its playground has no limits, it is open to all and welcomes every type of character. The result is an infinite palette of encounters which find harmony in their contrasts. It celebrates the beauty of the game of life when our differences come together creatively.

This is the story that Lacoste wants to tell.
To go further, together.
Our differences, once united, make us richer and stronger.
The elegance of the collective.

THE POLO SHIRT AS COMMON DENOMINATOR

It is time to embrace and celebrate the differences that bring us together. We do this here with a cast of seven passionate, talented creatives. They wear polo shirts with a sense of elegance that is their own. They are captured in their cities, in the
surroundings that inspire them daily. Five cities (Paris, New York, Berlin, Los Angeles, London) and seven photographers, to conjure multiple points of view.

A classic monotone or in full color, fitted or oversized, new or vintage, store bought or passed down through generations, the Lacoste polo shirt becomes the common denominator of those who share the values of the crocodile. This emblematic object becomes a platform of expression that allows you to tell your story.

This spring, Lacoste is unveiling a campaign representative of the diversity that has always epitomized the brand. It is not one single ambassador, but seven creative people from all over the world, who are shaping the image of the brand. A$AP Nast, Peggy Gou, Evan Mock, Louise Bourgoin, Sonny Hall, Mélanie Thierry and Salif Gueye. Shot in their home cities, alongside their close circles of friends and family, by a creative team of their own choice, collectively personifying the crocodile in their own way. A way to celebrate the mythical agility of the Lacoste polo shirt, but also to underline the unifying and collective power of Lacoste.

In Los Angeles, rapper and Lacoste fan A$AP Nast invites his friends DJAVAN and Cory before the lens of photographer Melodie McDaniel. Tattooed on his chest or embroidered on his polo shirts, the performer “always carries the spirit of the
crocodile.”

Over in Berlin, DJ and entrepreneur Peggy Gou is immortalized by Vitali Gelwich, alongside her “closest friends, the family we choose.”

In New York, skater, actor and model Evan Mock brings together his brother, sister and a skateboarder friend for an intimate shoot with photographer Stef Mitchell. Four people “ambitious and always ready to pursue their dreams.”

Crossing over to the British capital, Elliot James Kennedy immortalizes the young poet Sonny Hall and his entourage in a typical London atmosphere. For him, to be collective is to feel “connected.”

Whilst in Paris, the historical home of Lacoste, French actresses Louise Bourgoin and Mélanie Thierry are photographed with their loved ones by Quentin de Briey and Joshua Woods respectively. Salif Gueye, true to himself, dances in the streets of the French capital with three of his comrade dancers, before the lens of Ilyes Griyeb. For him, his collective is his “family.”

Seven faces, five cities, seven photographers … for one story only: their own.