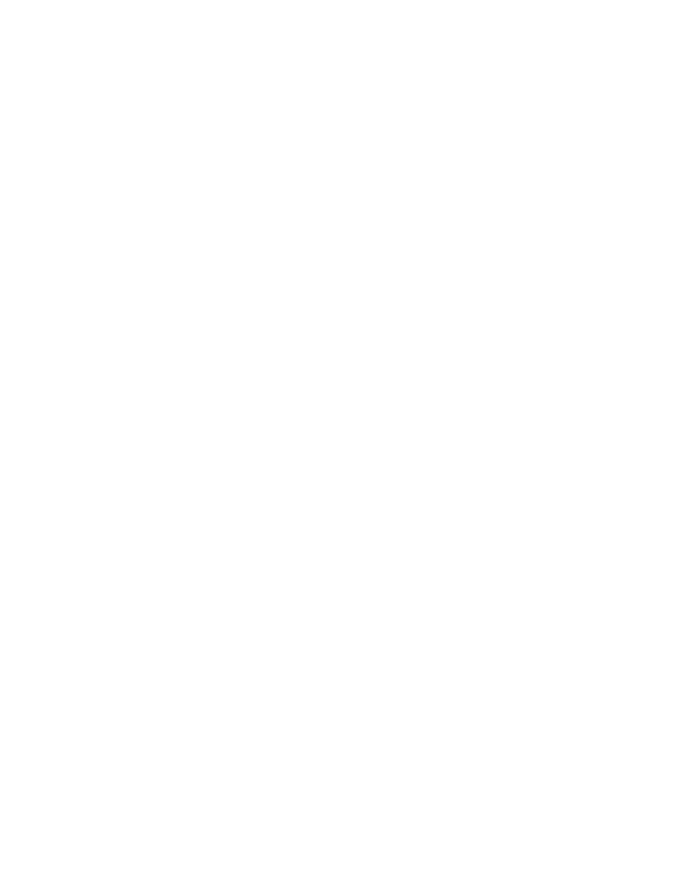 Penfolds has announced a new wine blended from four vintages of Grange, aptly named Penfolds g4. The blend energetically entwines Grange DNA from the exceptional 2002, 2004, 2008 and 2016 vintages, to create a completely unique expression of Penfolds flagship.

In 2017, Penfolds released the first style of this inimitable wine, Penfolds g3, a 2008, 2012 & 2014 blend. Stylistically and philosophically equal, the newly released Penfolds g4 is an evolution of the original concept, blending not three but four vintages of Grange to deliver an exceptional wine that honours a globally recognised icon. Penfolds g4 is the second release in this distinctive trilogy. The final release, Penfolds g5, will be available in 2021.

Penfolds Chief Winemaker, Peter Gago said of the new release, “These four Grange vintages are amongst our favourites of the last two decades. All so different – in every sense, not just climatically. The synergistic blending of these vintages works perfectly from a quality, structural and style perspective.”

Blending across vintages is part of Penfolds’ winemaking philosophy and has been since 1844. Penfolds Tawny styles, famous in the mid-1800’s, continues a long tradition of fortified wines that celebrate this particular blending style. A natural progression was to apply this venerated technique to a create a new Penfolds red style, first with Penfolds g3 and now with Penfolds g4. 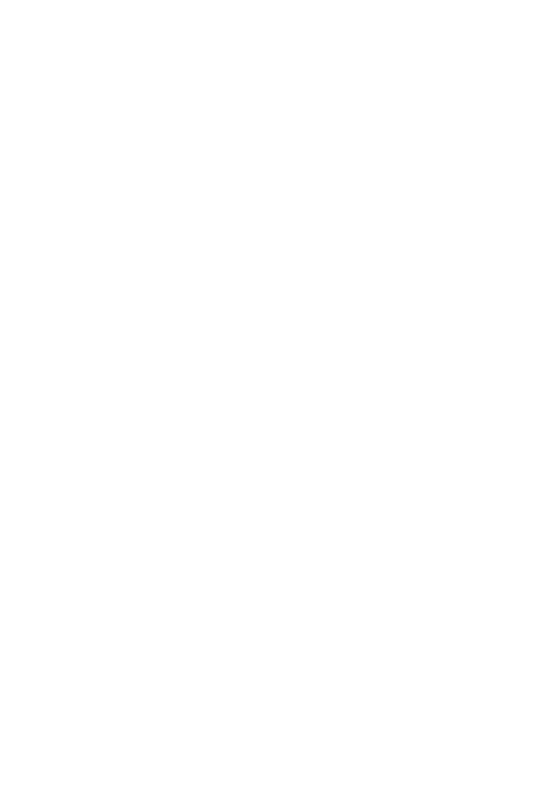 “Each vintage component was carefully selected to bring something different to the final g4 blend, adding layers of intrigue and complexity. Broadly, the cooler-vintage 2002 Grange is highly defined and sleek while the 2004 Grange is relatively opulent in comparison. The 2008 Grange, awarded a perfect 100 points by both Wine Spectator and Robert Parker’s Wine Advocate, is big and bold. The final component from the yet-to-be-released 2016 Grange serves not only to ‘freshen up the blend’, but also offers its own textural and flavour imprint”, says Gago. This much-awaited 2016 Grange will be released in August 2020, adding further mystery to the Penfolds g4 release.
This endeavour continues Penfolds ongoing pursuit to confidently move into the future whilst always respecting the ethos of its past. The original experimental 1951 Grange created by Max Schubert is now a wine regarded as one of the world’s most celebrated collectables. In 2019, Penfolds Grange was named ‘Australia’s Most Collected Wine’ by Wine Ark. Grange is a multi-vineyard and multi-district blend, retaining its proven stylistic template to this day. The same is now true of Penfolds g4, a compelling expression of Grange across four vintages.