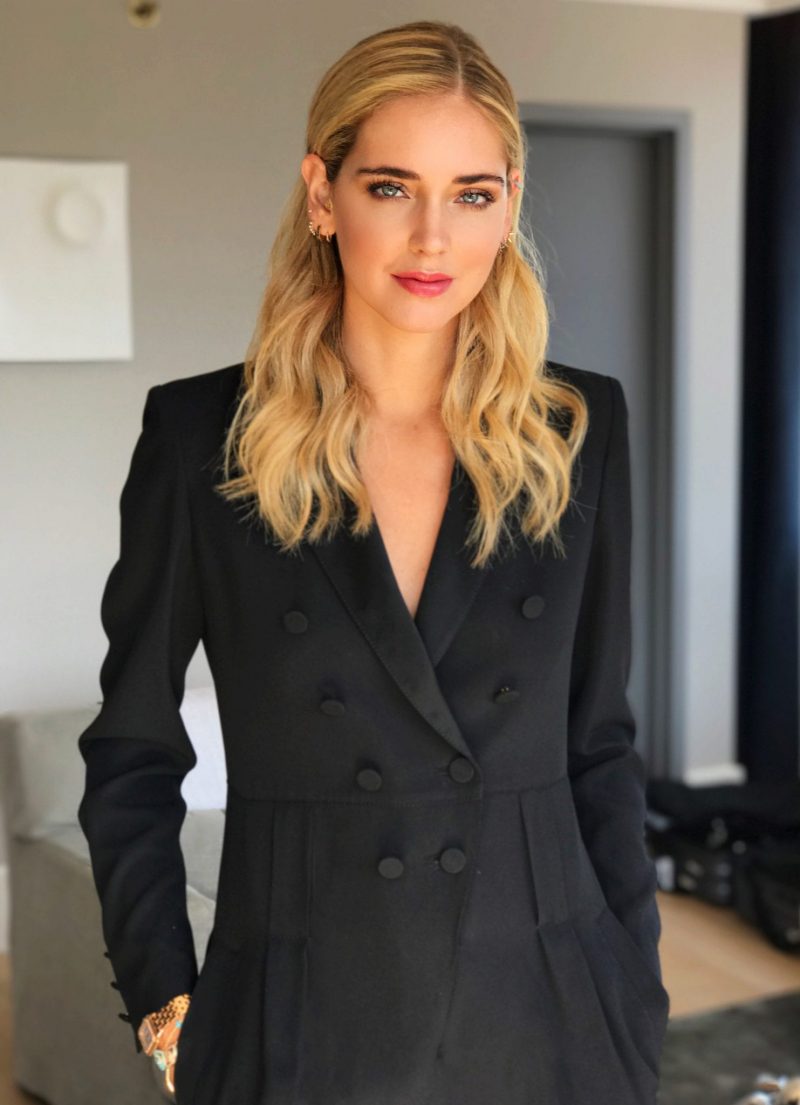 Image curator and connoisseur, Chiara Ferragni is one of the most revered Social and Media experts of our time – and now she’s a muse for Lancôme…

In 2009, while still living in Milan, she launched her lifestyle blog, The Blonde Salad. It instantly became a reference and go-to address to Fashionistas, thanks to her style and fashion flair. Chiara’s new media intuition was to turn her personal life into a style blog. Mixing all the ingredients of her effortless-cool looks. 9 years later, more than 11 million fans worldwide follow the Fashion crush, the adventures, the journey of the most European International Influencer.

Law student from Cremona, her hobby became a career as she turned her sense of style into a success. Instagram star, front row favorite, she represents this generation of women for who anything is possible and to whom social media is now a canvas to express who they are, what they want.

In 2013, Chiara Ferragni founded the TBS Crew (The Blonde Salad Crew) enlarging her vision and turning her blog into a full-scale Media outlet with more than 600,000 monthly visits and an e-shop platform.

Fashion first. Her gaze, Chiara made it a signature: A witty blue eye crowned with long, slim, black, eyelash became her logo, found on her shoe collection.

The Chiara Ferragni Collection e-shop, distributing her collection, arrived soon after. Today, her brand is carried by more than 300 retailers from Paris to New York and in September 2017, it celebrated the opening of the first three flagship stores in Milan, Shanghai and Chengdu. At the grand opening event in Milan, more than 4,000 fans came to meet Chiara in person.

Her crew includes part of her family as her younger sister, Valentina Ferragni, who, with over 1.6 million followers, has been pictured with Chiara on many occasions.

Shrewd business woman, charismatic leader, Chiara Ferragni naturally became CEO of her own company in 2017 and was named, the same year, ‘Most Powerful Fashion Influencer’ by American Magazine Forbes.

Her social media experience, coupled with her talent for Communication and Public Image drew attention from academics as she became a Harvard Case Study twice. Her success made her an example to show, a role model to follow.

Honesty, sheer will, happiness, modernity- these are words that echo Chiara’s vision and journey and the philosophy symbolized by Lancôme throughout the world for more than 80 years. What’s more natural then to ask this influent and inspiring figure to partner with Lancôme and become a Muse?

European style and attitude, Italian by birth and heart, Los Angeles by choice, Chiara Ferragni, who expects her first child, is multitude. She and Lancôme will express this diversity through Social Media, of course, but also with many (still-secret) projects all year long.

“I’m so excited with this unique collaboration with Lancôme. I have been a fan of the brand since I was a young girl in Cremona. The perfume, Trésor, has been the scent of my teenager years. I respect and share the values and the history of the brand. Her beauty ideal is an invitation to happiness and self-realization that it also my mantra. I am proud through my ventures and influence, Lancôme entrusted me with this role of Muse.” explains Chiara Ferragni.

As Francoise Lehmann, General manager of Lancôme International adds “Collaborating with Chiara Ferragni symbolizes our willingness to inspire young women with relatable models. Chiara’s international aura makes a role model position aligned with the values of strength and modernity Lancôme holds dear. We are proud to collaborate with this inspiring, radiant, influent woman, a subtle combination of chic and smarts, to reaffirm that, happiness is the best shape beauty can take.” 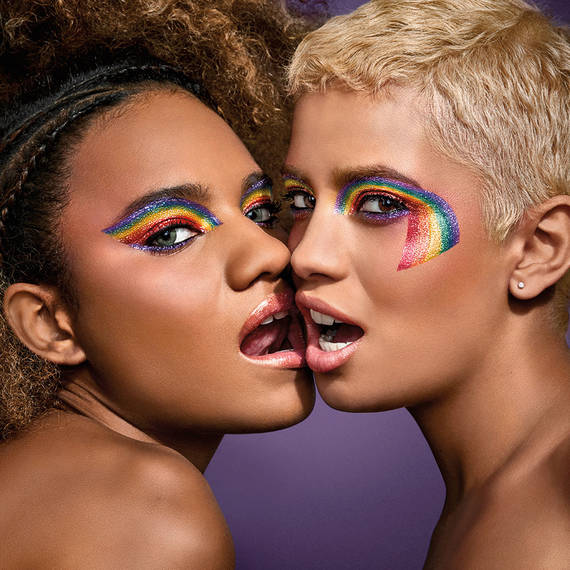 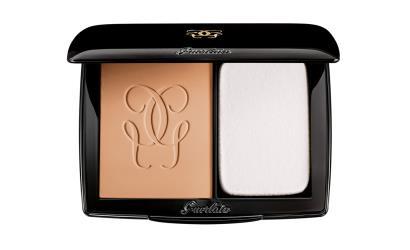 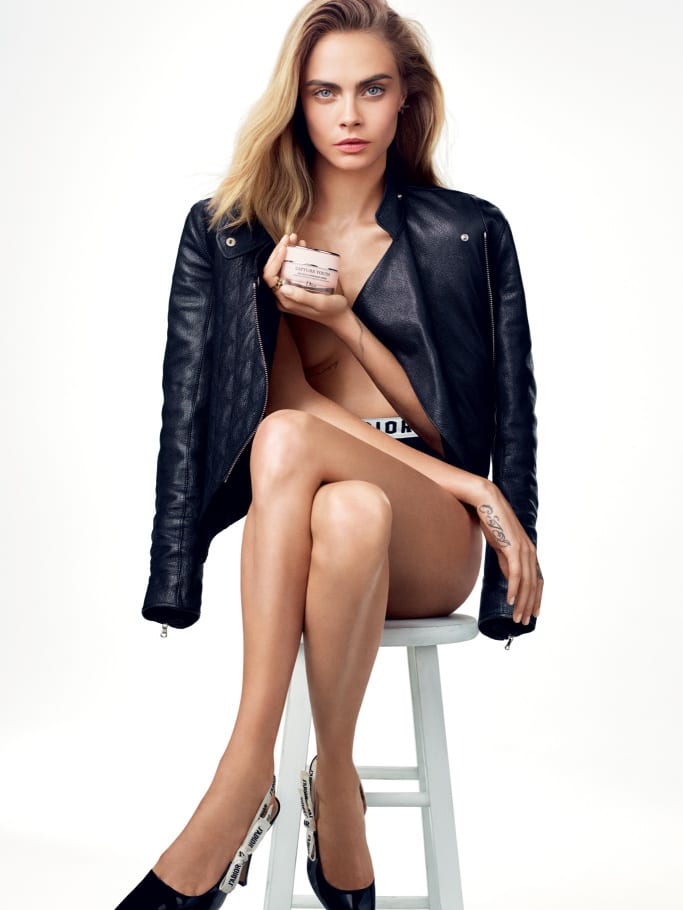