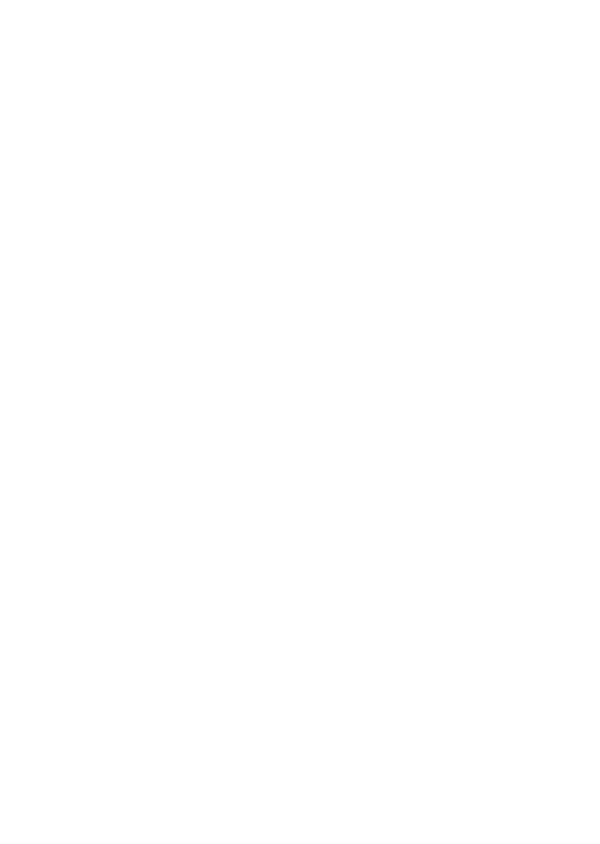 “Descendants of the Sun” star Song Hye-kyo has been signed up as a brand ambassador by Korea’s leading travel retailer, The Shilla Duty Free.

Shilla is also reported to have signed an exclusive contract with Lee Kwang-soo. Its spokesperson was quoted as saying: “Lee Kwang-soo is garnering immense popularity evenly throughout men, women, young and old throughout all of Asia including China and Korea through his bright and friendly image.” 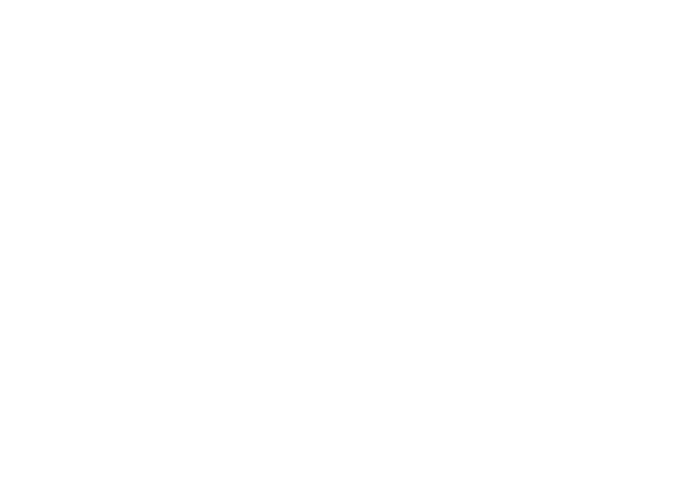 Song is one of the most in-demand product endorsers in Korea and has done many TV commercials and print ads over the years. She has been a spokesperson for popular brands such as Laneige, Levi’s Lady Style, Etude House, Whitea, Aritaum, Innisfree, Roem, McDonalds Ice Cream, Conway, Nintendo DS Animal Crossing, Olay, LG, FHM, Vivien Bra, and J.ESTINA.

To promote a new line for cosmetics brand Laneige, Song made her official singing debut in a collaboration with Superstar K2 runner-up John Park. The single Switch: Be White was released in March 2012, along with a music video which featured Song and Park recording the track. Proceeds from the sale of the tune benefited the “Be Waterful” campaign, a joint project between Laneige and Save the Children, an international aid group.

Previously, boy group SHINee, TVXQ and Angela Baby have been the promotional presenters of The Shilla Duty Free.

Korean drama “Descendants of the Sun” was a massive hit across Asia and gave Song Joong-ki and Song Hye-kyo immense popularity. Both of the stars have been regularly appearing on magazine covers and fetched a string of high-profile brand endorsements.