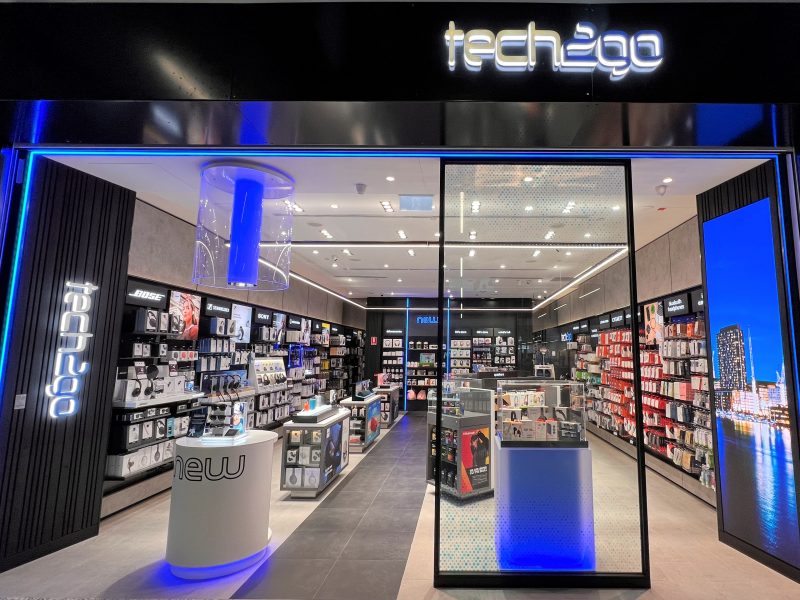 A world-class LEGO concept store has opened for the first time in the airport’s domestic terminal 4. Featuring travel retail exclusive ranges, the LEGO store is not only popular with kids during the school holidays, but with LEGO enthusiasts all year round, who visit the airport especially for the new and exciting in-demand licenced sets.

Since 2015, Tech2Go has been the go-to for customers seeking out new and exciting tech ranges from premium brands like Sennheiser and Bose to the wide range of travel essentials including charging cables, headphones and accessories. This week’s new store opening is an upgrade to the new next-generation Tech2Go concept with other stores planned in the coming months.

Craig Pring, Chief Development & Strategy Officer said: “Both LEGO and Tech2Go are well loved by our customers, and we are pleased to be extending our partnership with Melbourne Airport and giving both brands permanent homes in T4 as domestic travellers return across Australia.”

“We are thrilled to welcome LEGO and Tech2Go to Melbourne Airport,” said Andrew Gardiner, Melbourne Airport Chief of Commercial Retail and Property. “LEGO is a store that’s loved by young and old, while Tech2Go offers travellers fantastic shopping options. Both are great additions to our retail offering in Terminal 4.”

Lagardère Travel Retail Pacific operates stores across all terminals at Melbourne Airport including Watermark Books, Out of Australia, The Melbourne Store, Icons Victoria, the recently opened Four Pillars Boutique and the new LEGO and Tech2Go stores. 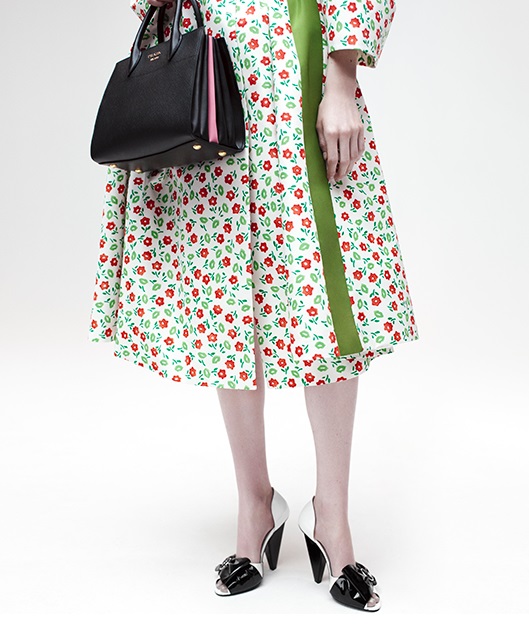 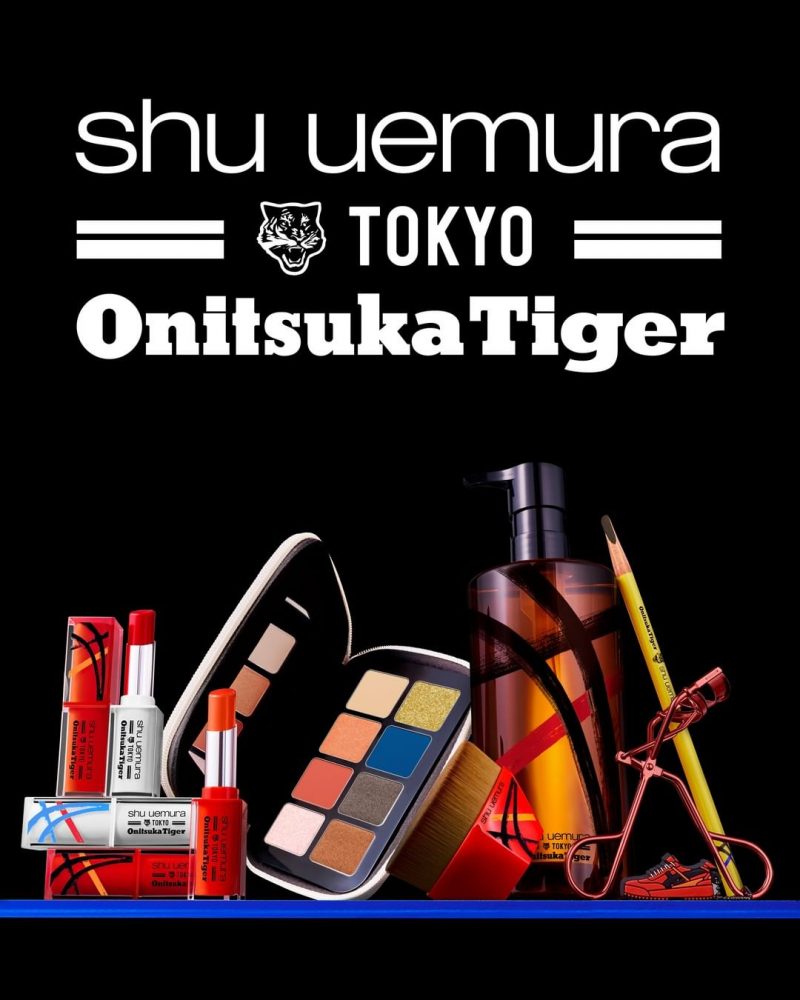 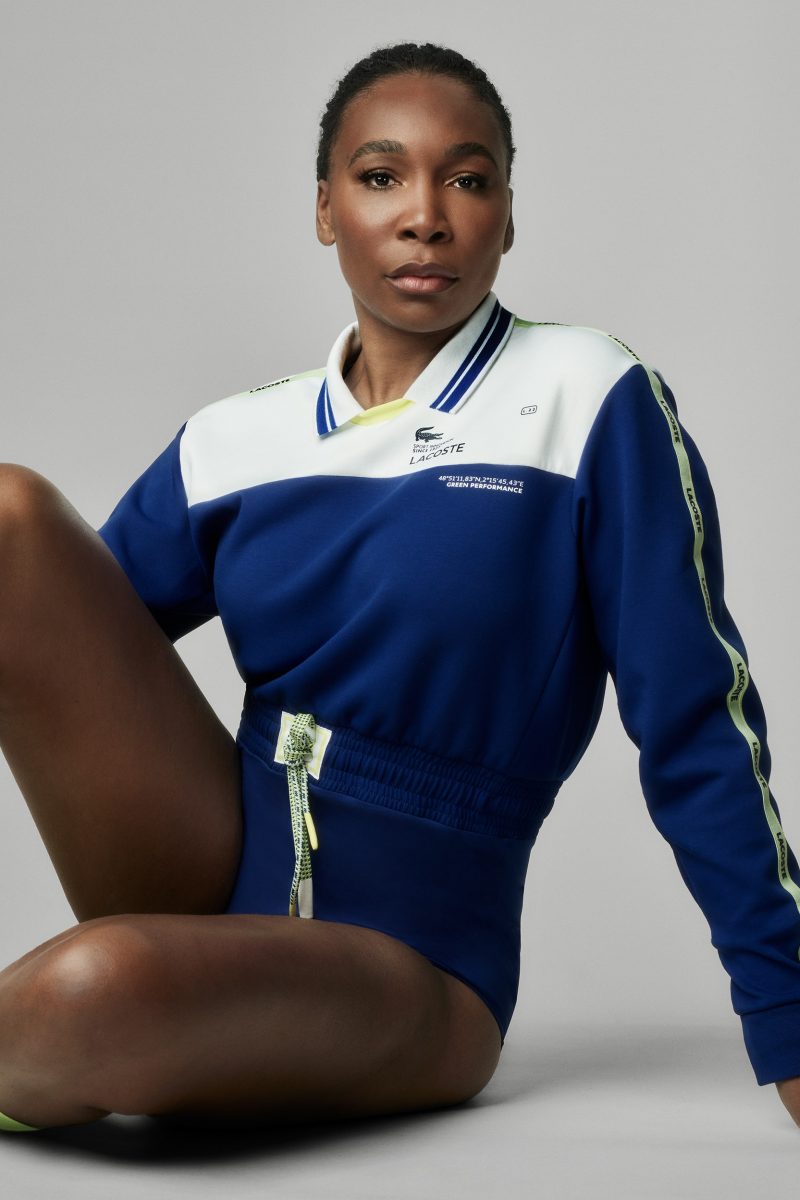