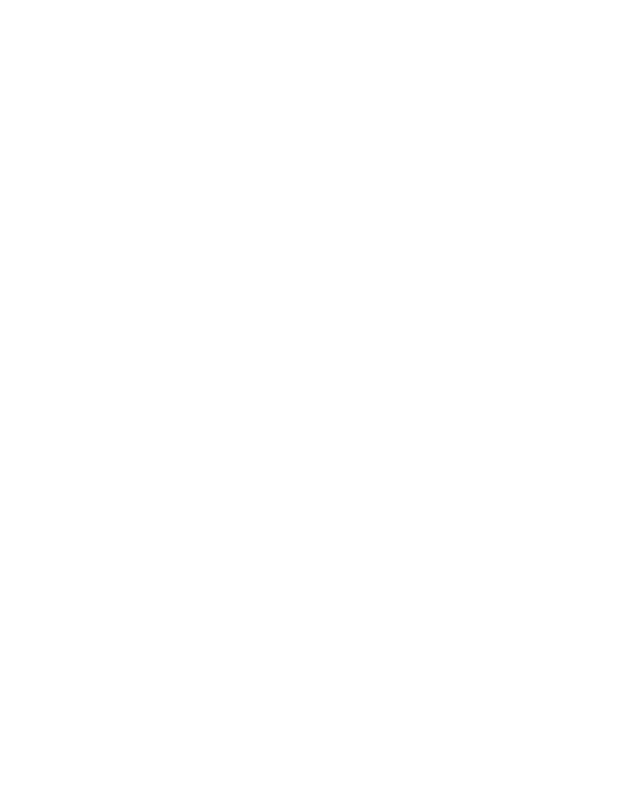 Liam Payne is NOW the new Boss for Hugo fragrances

The Hugo Boss brand has announced that it has recruited Liam Payne as the new global brand ambassador for its Hugo line of fragrances.

The British singer will shortly feature in the #MyTimeIsNow campaign for the launch of the Hugo Now fragrance, which will be available in limited edition from February.

The collaboration between Liam Payne and Hugo Boss is set to endure. An ambassador for the ready-to-wear brand since the spring of 2019 and the co-creator of a capsule collection christened Hugo x Liam Payne, the former member of the group One Direction has now become the face of Hugo fragrances with an initial campaign to be released in the coming days.

Payne will take centre stage in a forthcoming campaign to launch the brand’s Hugo Now fragrance, in which the British singer will invite his fans to ” to reach out and grab opportunities – because NOW is the only moment you own.”

The campaign will be featuring across all Duty Free Hunter platforms from February 1, as the new scent launches into duty free stores at airports around the world (check back for more details).

“I have always loved Hugo as a brand, to be the face of Hugo fashion and now fragrances makes me feel pretty good. The brand really represents who I am, and it’s been awesome to work with such a creative team,” commented the new brand ambassador in a press release.

The Hugo Now fragrance will be available in limited edition from February.