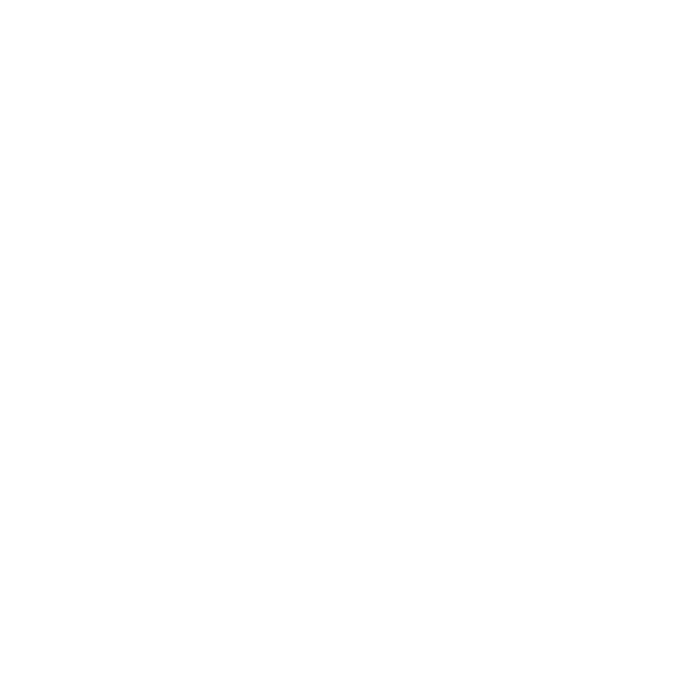 Richard Quinn has put his personal, colourful touch on Liberty London’s floral prints for a limited-edition accessories collection that will launch on July 11.

Quinn and Liberty first collaborated in 2017 after Quinn used a Liberty print for his graduate show. The following year, the department store hosted Quinn’s runway debut. The designer had free access to Liberty’s extensive archive, which consists of 45,000 prints. He chose prints from the Sixties, Seventies and the Nineties and modernised them, magnifying and mashing them up on tote bags, purses, cardholders and scarves.

Quinn also reintroduced the Liberty logo in his own cursive handwriting during his spring 2018 show and it has been printed and embroidered on the front of his accessories collection. Prices range from £70 for a silk scarf to £695 for Liberty’s signature Marlborough tote with Quinn’s distorted prints.

“We, at Liberty, have always prided ourselves on discovering and fostering new talent, as our founder Arthur Lasenby Liberty sourced artists and craftsmen from around the world,” said Amelia Hornblow, director of product at Liberty, reports WWD.

“We are thrilled to be working with Richard Quinn, a great talent, whose collection and designs feature colour and print that embody the Liberty Spirit.”

The collection will be unveiled alongside a campaign, styled by Quinn himself, and it features models in contorted positions dressed in Quinn’s signature floral patterned bodysuits.

The collection will launch exclusively in store and online on July 9 during Liberty’s store-wide “What a Liberty” campaign, with prices ranging from £70 to £695.